Just a little extra prep and planning in the kitchen can get you plenty of quick and easy freezer meals to have at the ready. Whether you just need to be able to just plan quickly during the week, or are expecting a little one on the way, having freezer meals at the ready is a game changer. And today, I’ve got 5 to make with only an hour of prep! 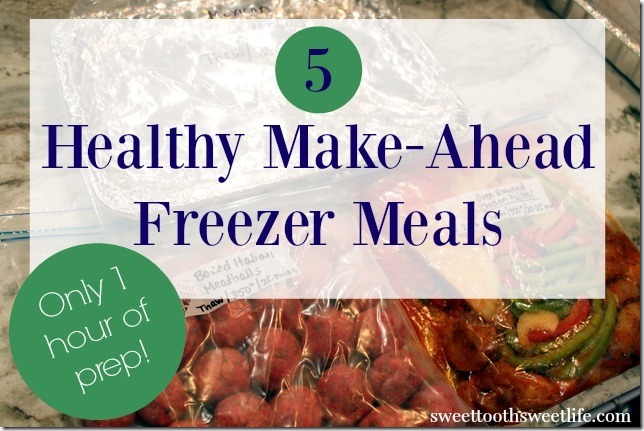 With only 2 more weeks to go until my due date with baby boy #2, I’d suppose one could say that I’ve reached a bit of the “nesting” phase that everyone talks about. All I want to do is clean, prep, cook, prepare, organize…all of it! Unfortunately, my stamina at this point is making all of the above just a little bit difficult, but over the weekend, I did manage a (solo!) trip to the grocery store and stocked up on…well, a LOT. 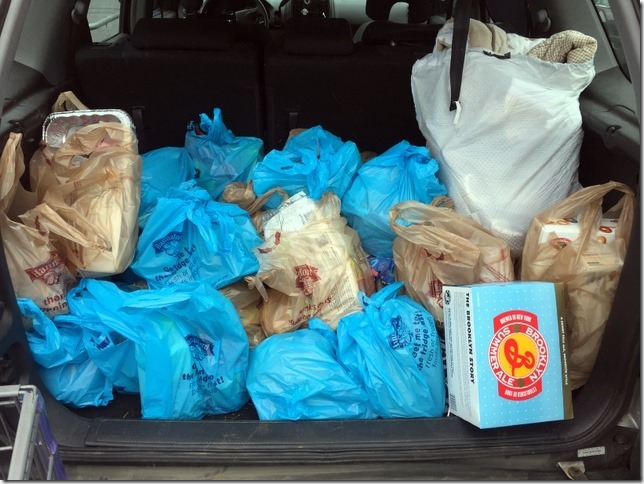 Side note #1: I was super annoyed that I forgot my reusable bags. Side note #2: the beer is for Jay, but I’m counting down the days until I get to have one too!

Not only did I stock up on just some of the regular necessities we’ll need, but I also did a fair amount of planning ahead of time in an attempt to put together some freezer meals for when the babe arrives. Freezer meals were a life saver for us when Lucas was born, and I can only imagine they’ll be even more helpful this time around with another little one being added to the mix.

So on Sunday, I got busy busy busy in the kitchen. 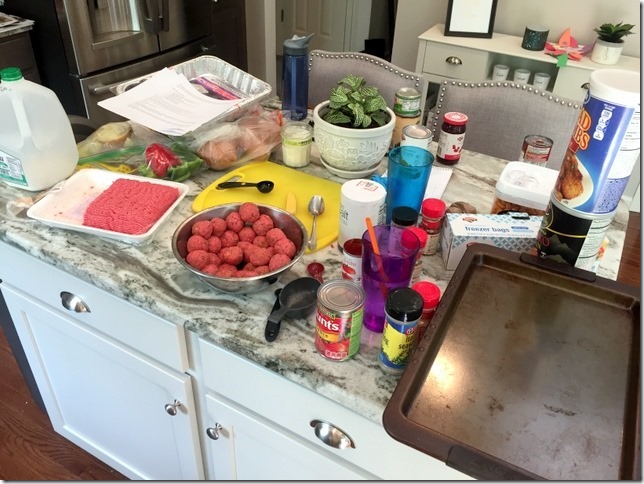 It was a disaster pretty much everywhere you turned (and still is, if we’re being honest). 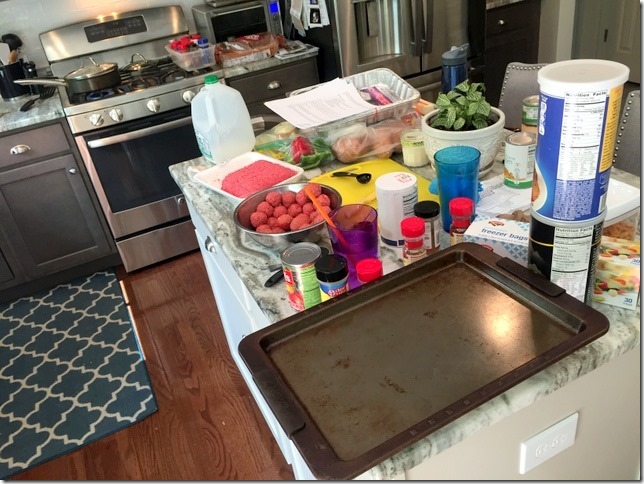 But in the end, I wound up with 5 full size freezer meals (aka, we’ll probably get at least two meals for each of us out of each one, so at least 10 meals total). I still have a few more on my list that I’m hoping to squeeze in before the baby arrives (but then again, if he decides to come early before I get to them, then that’s a-okay by me too).

In the end, all of the meals really only took about an hour to prep, which was all done while Lucas took his afternoon nap. It was fabulous. 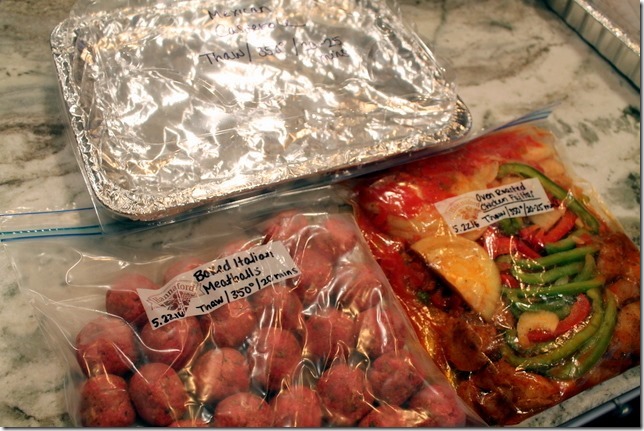 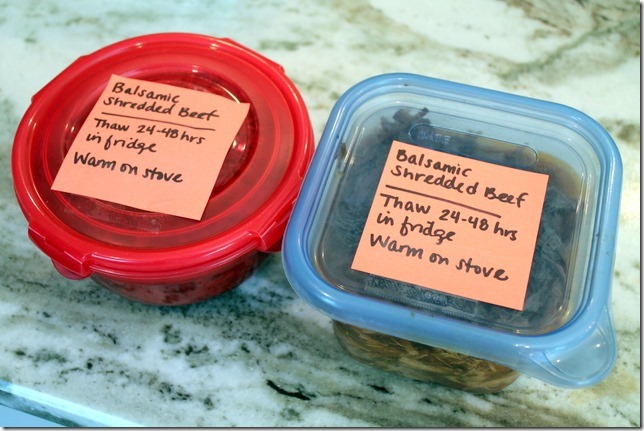 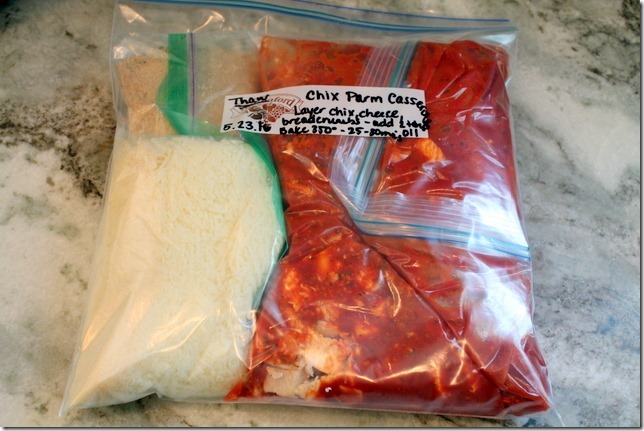 Even though I was totally wiped after the hour of prepping these, I am SO glad I took the time to have them. If/when I get to the rest of the ones on my list, I’ll be sure to share!