Thanks so much for all of your insights from this morning’s post. I’m planning on grabbing some ibuprofen on my way back into work this afternoon, as well as putting in a call to my doc. As many of you said, I’m sure it’s nothing to worry about but a) it’s better to be safe than sorry, and b) I’m really not diggin’ the awkward Schwarzenegger arms look. Oy vey.

So for the past week or so, I’ve been having a HUGE urge to bake. However, I’ve also been trying really hard not to eat all of the baked goods while being on the nutrition plan (<—update coming next week!).

Over the past week or so though, I’ve noticed both Claire and Monica baking up batches of Jamie Eason’s Pumpkin Protein Bars, and today I just couldn’t resist. 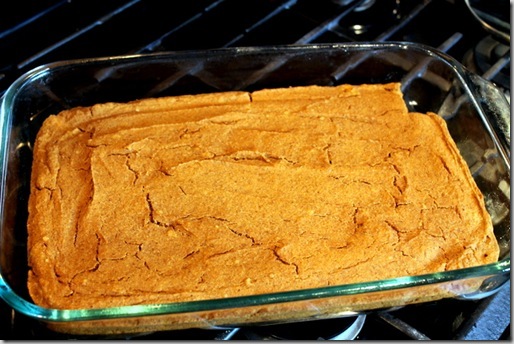 I followed the recipe exactly, only I used SunWarrior protein instead of whey protein, and regular brown sugar. For the nutrition stats that these babies offer, they are definitely a winner in my book. I’ve already had two, which were much larger than the little nibble of a corner missing there…hey, ya gotta try ‘em right away, right?

While my goodies were baking away in the oven, I squeezed in a quick, 20 minute workout in the form of the JCORE 4X4 Cardio DVD. 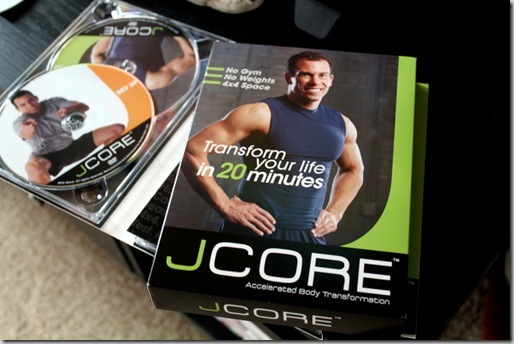 I’m tempted to say that this video was even more challenging than the last one I tried out, and it definitely keeps you moving for the entire 20 minutes. No rest! I had to pull back a few times, since it incorporated more arm work than I anticipated, but overall, I still really liked this workout.

And better yet, not 10 seconds after I finished, the timer went off for my pumpkin bars. Talk about perfect timing!

Eats for today have been sort of sporadic, and not all photographed either, but a couple winners from today include: 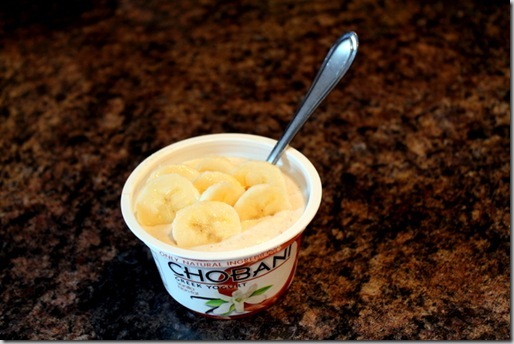 It was very similar to the honey cinnamon peanut butter, just extra creamy. 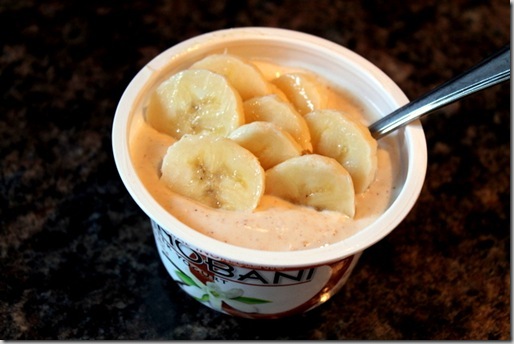 I also tried my first cara cara orange this afternoon and, well, they are fantastic. Like, super duper fantastic. 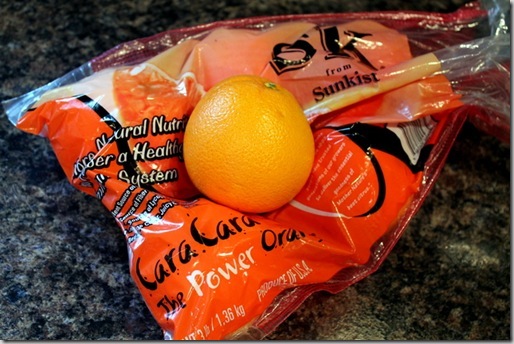 Now I’ve got to figure out something else quick to eat before heading back to work for a few hours. I have four group sessions to teach tonight, so I’m pretty psyched about that.

Hope everyone’s Friday is going great! What’s good for tonight? Anyone have any fun plans for the weekend?