After finishing up dinner last night, Jay and I settled in to catch up on a little Franklin & Bash on our DVR, each with our respective dishes of ice cream. The show (and the ice cream, of course) was great, but that wasn’t the only form of entertainment we had…all thanks to our risqué little fur ball.

Codeman! He was alllll sprawled out the entire evening no matter where he went, and we’re pretty sure that the heat had something to do with it…we’re currently being too cheap to turn on both AC’s and it gets a bit steamy up in here sometimes.

I caught the above photo early on in the evening, but a couple hours later, Jay happened to spot him again in his now-favorite spot. (FYI: Jay has still not signed up for Twitter. He is slacking big time. He IS, however, on Instagram.)

When breakfast rolled around this morning, I had one thing on my mind and that one thing was waffles. 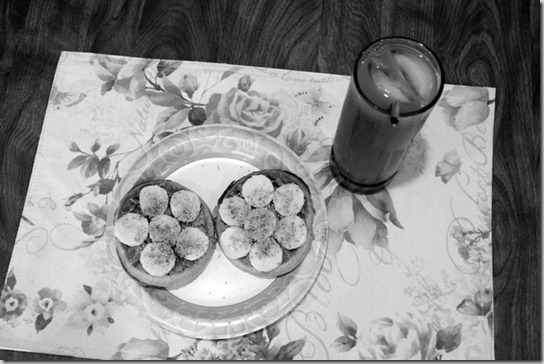 Waffles are my jam lately. I seriously can’t get enough of ‘em.

And then, to make things even better, I realized that I still had one packet of THIS left… 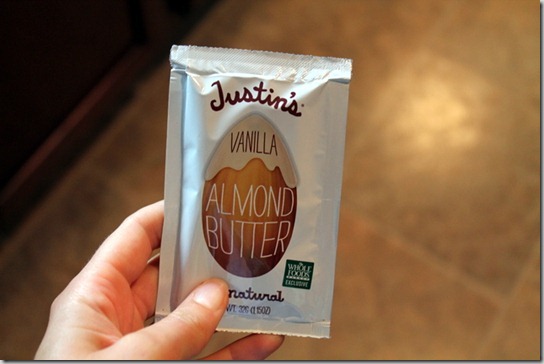 Man, oh man. Talk about one killer plate of waffles. 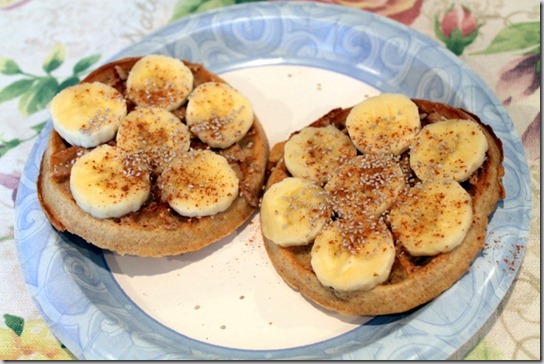 I also sipped on a sweaty glass of iced coffee with Truvia and creamer (a recent swap) which was delicious as ever. 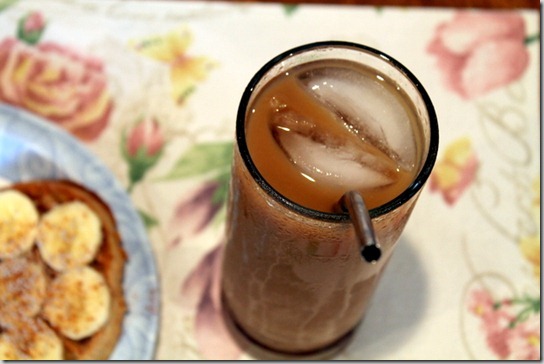 I’ve got a little bit of work to do now this morning, including a couple training plans, followed by a quick meeting and then a possible mall + lunch date with mom. (P.S. – if you’ve sent me an email in the last few days, I promise, I will get back to you asap!!)

Fellow pet lovers! What are some of the funniest things that your own fur ball does to make you smile?

« Crossed My Fingers and Hoped For The Best
When In Rome… »