Hey guys. Sorry to leave ya all hangin’ yesterday.

It basically ended up being the culmination of a few really – to be blunt – shitty days, and I just didn’t have it in me to write and be cheery. Truth is, I’m still sort of miserable but I’m working through it. Just another bump in the road that we call life I suppose?

I told Jay yesterday afternoon that all I really wanted to do last night was get out of the house and go grab a beer. So, being the incredible guy that he is, he did just that for me. 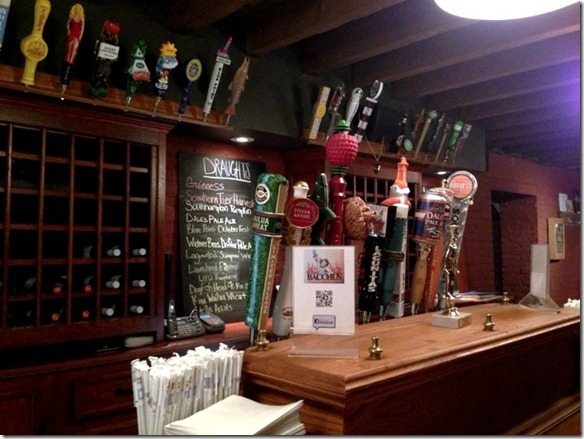 We headed in to downtown Troy for a couple beers and some wood fired pizza at Bacchus. Bacchus is really such a cool place and I’m shocked that the last time I was here was well before I ever even started the blog. Now that we’ve been back, I’m pretty sure we’ll be back again much sooner.

It’s actually located underneath (basically underground) another restaurant (Daisy Baker’s) and it has such a cool atmosphere. There was barely anyone there when we arrived and we decided to skip the main dining area and just grab a couple of seats at the bar. 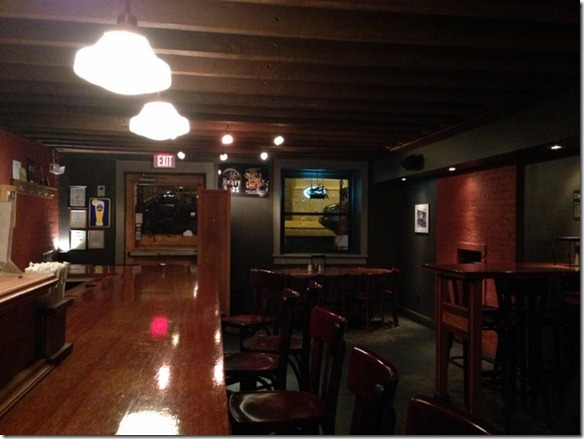 Funny enough, Jay and I have some of our best conversations while sitting at bars. I have no idea why, but we just love it.

Shortly after sitting down we ordered a couple of beers – an IPA for him and a Blue Point Octoberfest for me. I already love the Blue Point Blueberry beer, so I figured it had to be good. 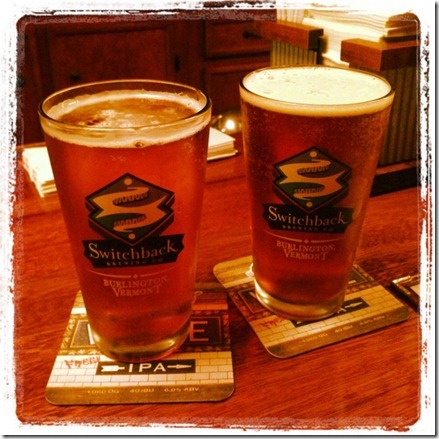 It was. Jay and I also decided that we want to make a trip down to Long Island to visit their brewery. Has anyone ever been? Is it worth a trip?

After spending a bit of time chatting and enjoying our beer, we decided to order a couple of their wood fired pizzas. We went with two small ones because we’re all about the variety (aka, we’re both indecisive). 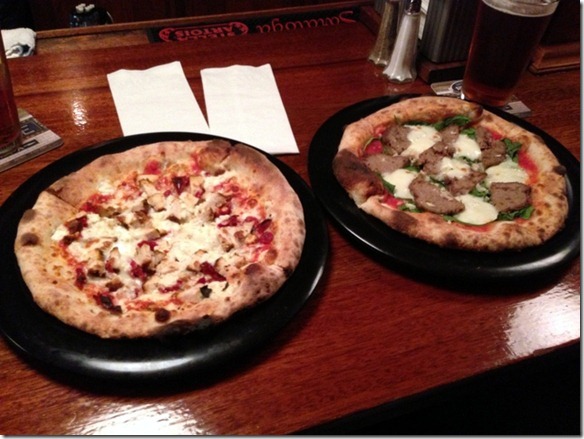 We did a “Make Your Own” with red sauce, fresh mozz, sundried tomatoes, feta cheese, and blackened chicken. 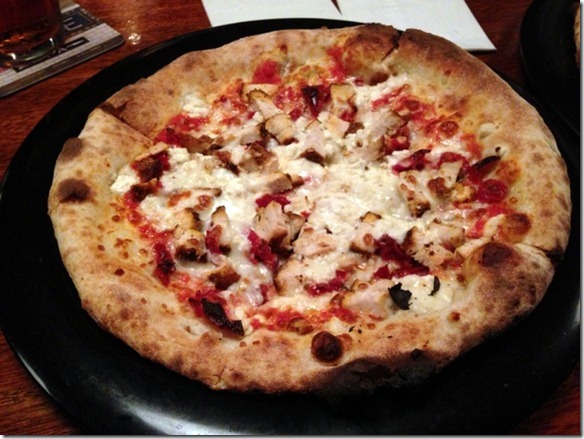 And then we also did their “Mozzabella” pizza, made with red sauce, fresh mozz, spinach, homemade meatballs, and fresh garlic. 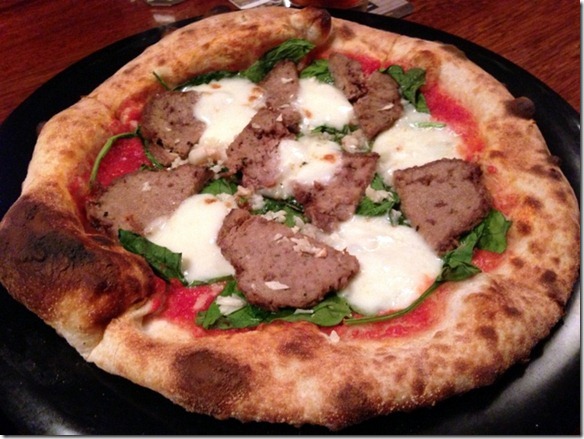 The pizzas were INCREDIBLE. Seriously, if you love wood fired pizza and live anywhere near downtown Troy, you haaaaave to go. It’s delicious.

Both of us actually filled up sort of quick (we blame it on the beer) so we each had two pieces (and now both have leftovers for today), came home, and spent the evening laughing at The Middle and Modern Family. Can’t beat that.

I had lots of variety happenin’ this morning. 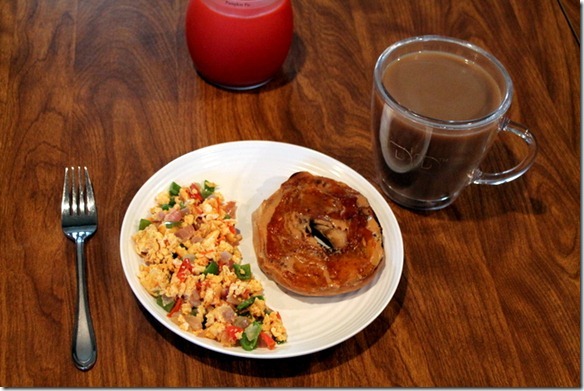 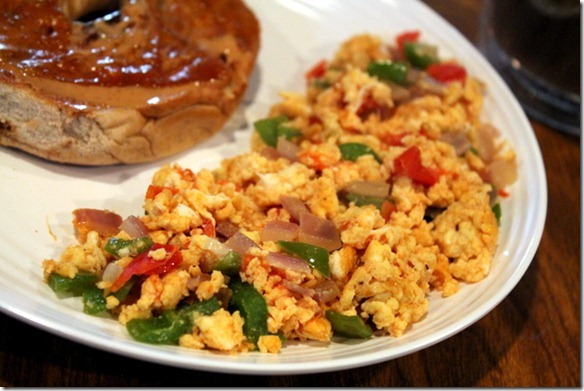 And half of a pumpkin spice bagel topped with peanut butter and pumpkin butter. 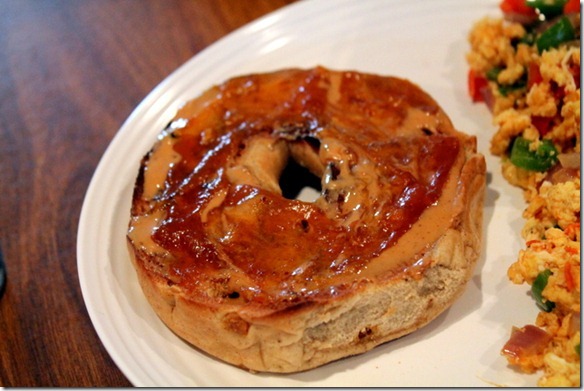 Once this settles, I’m really hoping to finally do some yoga. It never happened yesterday, so hopefully I can at least get one or two sessions in this week.

« What A Crazy Concept
Quite A Scene »