Want to know something cool? Today is actually a pretty special day for me and Jay, since it’s our dating anniversary. It was on this day, December 5th, 13 years ago, that Jay and I officially became boyfriend and girlfriend. Yep…thirteen whole years ago. Almost half of my life. 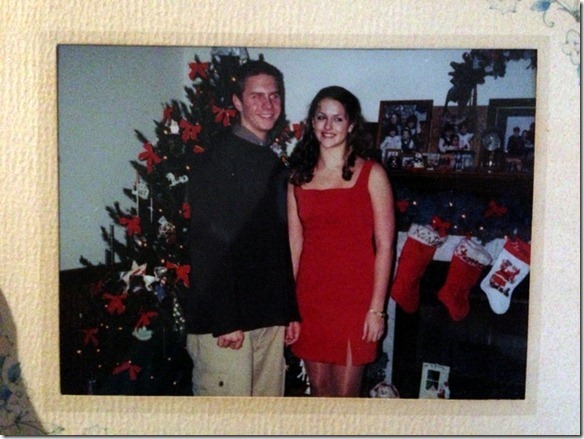 That photo right there was taken about a week after we starting dating…ohhh, gotta love the awkward high school year photos!

And I believe this photo was taken right before we started dating, but I honestly don’t remember. I also have no idea what was happening out in the car, but that makes me laugh. 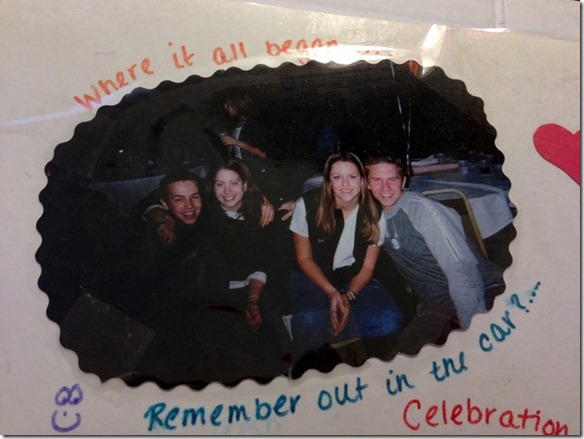 When both of us were into dying our hair blonde. 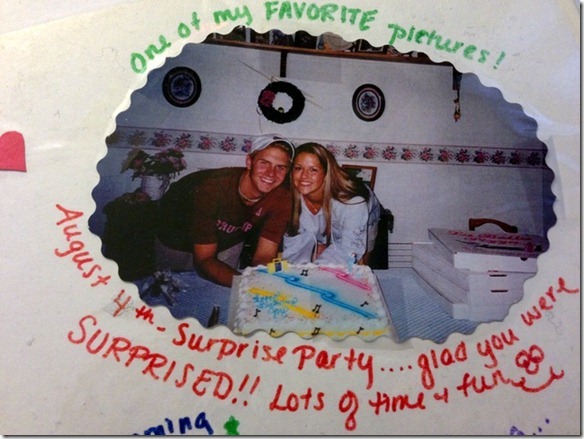 I just love how we have so much history, and I would not give it up for anything. I just love my guy. xoxo

Let’s get to some food for today. Yesterday’s cereal combo was so good that I had to have it again today. 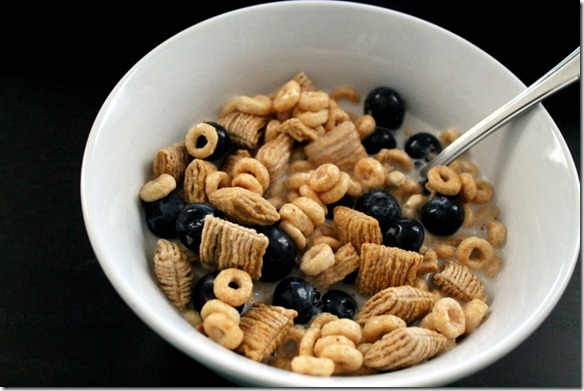 The only bummer is that I’m now out of blueberries. Boooo.

Mid-morning I was out running a couple of errands and got struck with hunger. Thankfully, I replenished the purse snacks and had a Clif Z Bar. 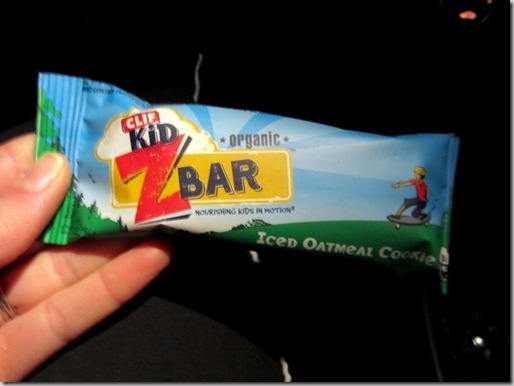 A few hours later I put together some lunch. I had actually been craving a peanut butter and banana sandwich all morning long, but when it came down to it, I suddenly wanted cheese…of the grilled variety. 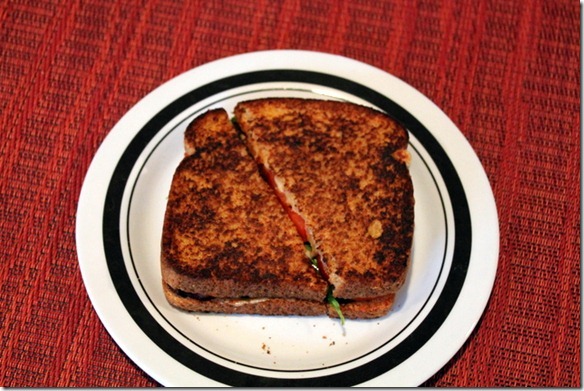 So I made another grilled cheese with turkey bacon, tomato, and spinach. I actually burned the crap out of the bottom of that sandwich, but it still turned out tasty as ever. 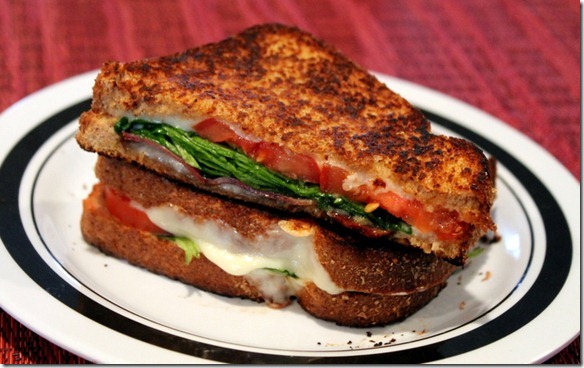 I’m now fresh out of provolone and spinach, so it looks like another trip to the store will have to happen pretty soon.

Kim from The Family Practice Blog recently reached out to me to share her new cookbook, “Know Your Line Up.” 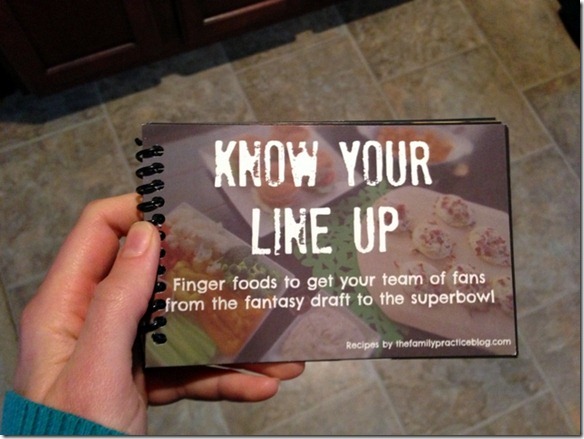 Although I haven’t had a chance to make anything yet, I’ve bookmarked quite a few pages since it’s filled with a bunch of fun and healthier recipes that are perfect for parties and, of course, football Sundays!

There’s everything from guacamole, dips, skewers, cookies, and even homemade sauces. 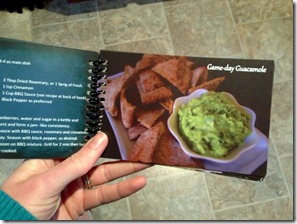 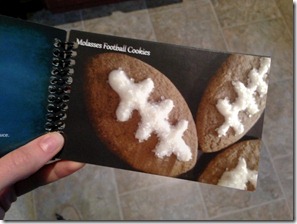 Kim is generously offering to give away (2) copies of her cookbook to two lucky STSL readers! To enter, just leave a comment on this post telling me some of your favorite “game day” or party recipes. (open to US residents only)