You wanna know something? It’s pretty hard to attempt to work from home when your husband has the day off!

Yes, Jay took the day off from work today, and while it’s been wonderful having him home with me, it’s definitely made the “work” aspect of my day a little, err, slowwwww. Luckily, I have still been able to get most of my stuff done, but I’ve got lots of little breaks in between.

For example, Jay was working on cleaning out one of our linen closets, so he had to ask about a bunch of the stuff (half of which was still left from when my grandparents lived here!). 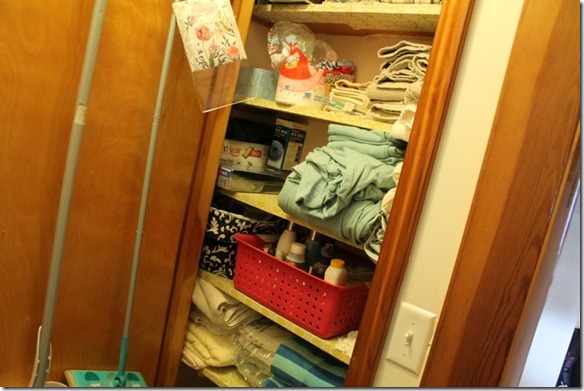 Thankfully, everything is MUCH more organized now (I wouldn’t have shown it to anyone before) and we even found a random pair of curtains to hang up in the office for now. 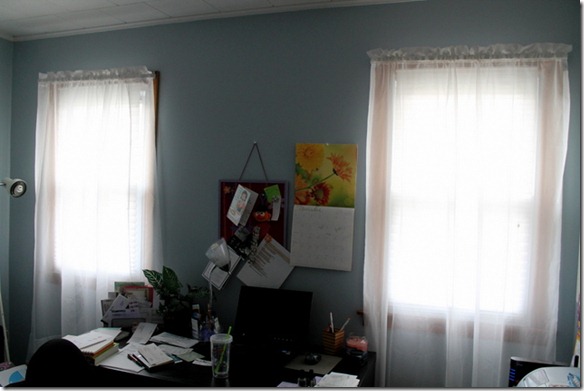 I’m so glad we finally have something up on the windows now, because they were just so bare and boring before. It’s the little things.

We were also reminded of a bunch of picture frames we still need to hang out, or fill in, like this one. 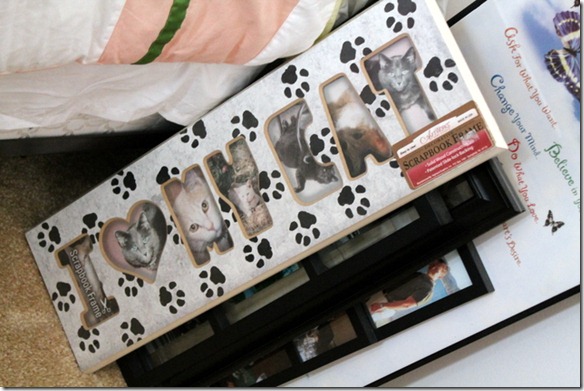 Around 1-ish, I took a break for some lunch, which should be no surprise here. 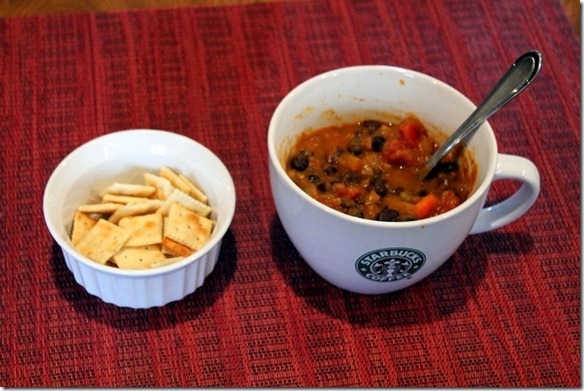 More Pumpkin Black Bean Soup with mini saltines. But at least this time, I portioned them out ahead of time. 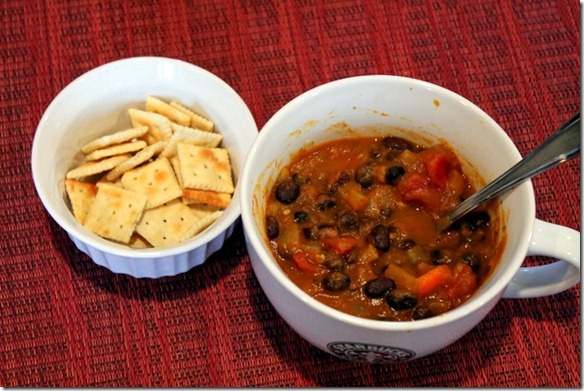 I also wound up stealing a few bites from one of my leftover pieces of pizza from the fridge while my soup heated up. 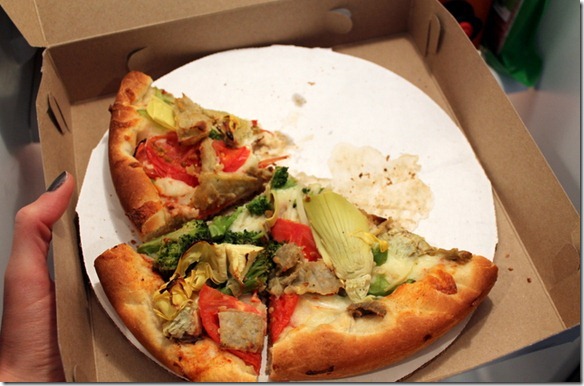 And then I licked the spoon a few times while Jay (yes, Jay!) worked on making another batch of Creamy Vanilla Butterscotch Pudding Dessert. 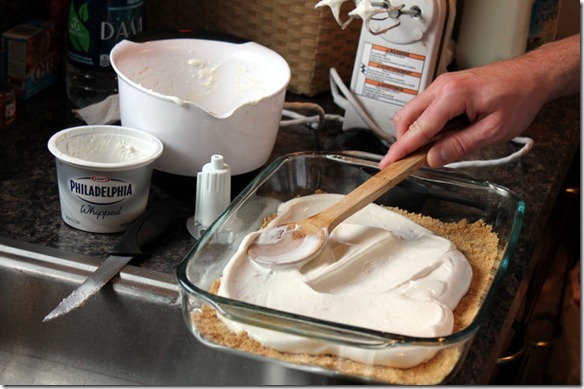 We’re heading over to my in-laws’ house for dinner tonight, and my MIL requested this recipe shortly after reading about it. I can’t lie…I’m pretty psyched to have it again! I’m also still always impressed with how well my guy can make his way around a kitchen. Talk about an attractive quality.

I don’t know…I think it’s about time I request another amazing dinner of his some night soon!

What qualities do YOU find most attractive in a man (or woman!)?

« Got To Be Hilarious
Are You Freaking Kidding Me? »