Last night, I had probably one of the best things that could have happen for me, happen. I didn’t have to go back to the gym after working at the salon! It turns out that it was going to be better for me to go a little longer today and not worry about yesterday, which was an absolute miracle because as the day continued on yesterday, I was losing steam FAST.

So once I got home from the salon, I did exactly what I had planned to do: change into my cozies, curl up on the couch in a blanket, and just relax. By the time Jay got home, he volunteered to go and get the dinner that I was planning on getting when I would have been on my way home… 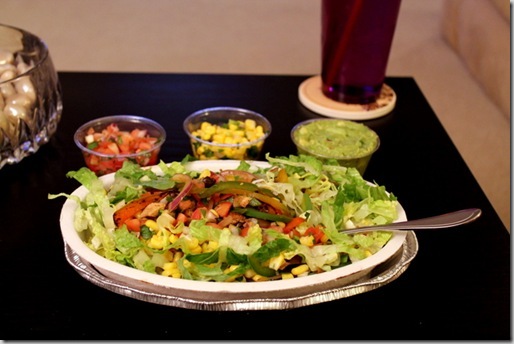 It looks as though Chipotle is becoming a part of the new Friday routine?

I rolled with another chicken burrito bowl, which Jay did a fantastic job of ordering for me (he says I make my orders too difficult…I say he’s absolutely right crazy). Thankfully, this one wasn’t nearly as spicy as the last one. 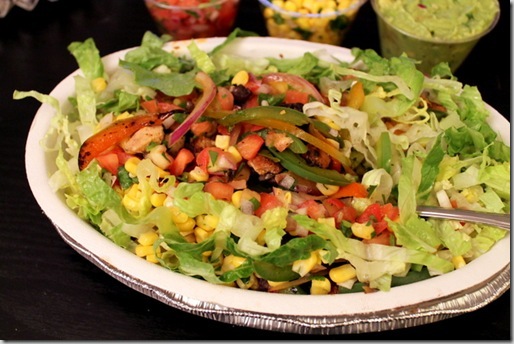 He also made sure to load up on the condiments. Smart man he is. 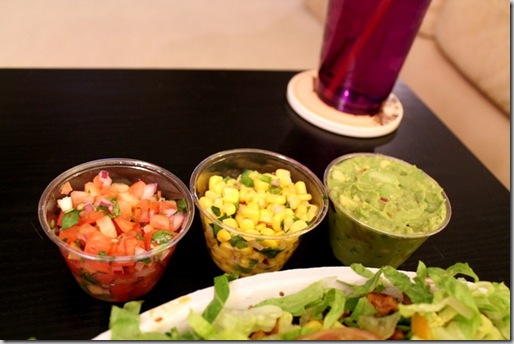 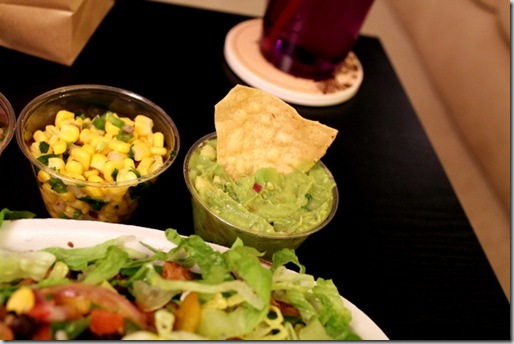 While we were eating dinner, we caught up on some of our DVR’d shows from during the week, including One Tree Hill. 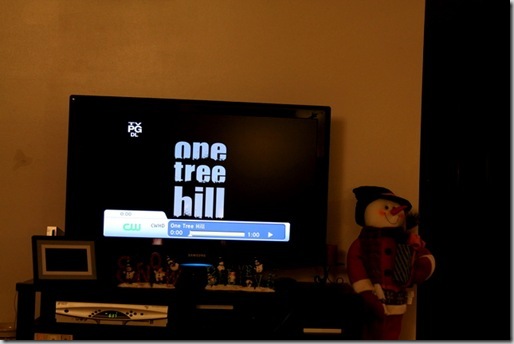 I’m pretty sure I’m probably one of the only people left watching this show, but I can’t help it. I’ve been addicted ever since my friend Eileen introduced it to me in college. I just love it.

All during dinner, Cody was lurking around waiting for that fetch play date that I had to bail on yesterday morning. I love how he tries to be discreet… 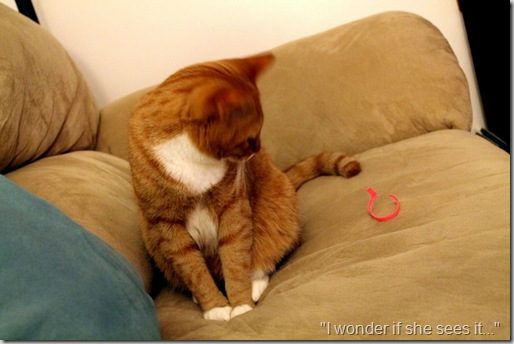 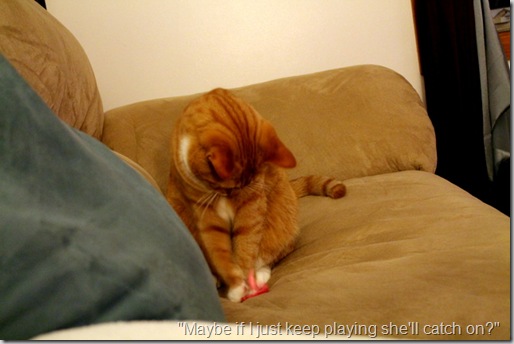 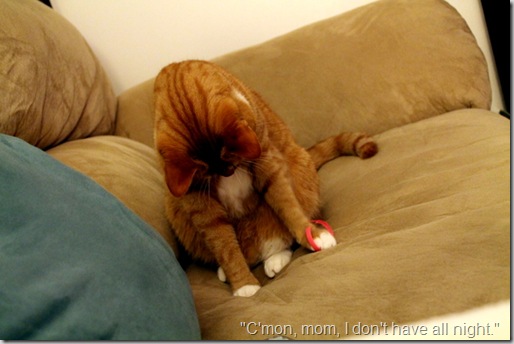 So we played, and he had the two of us cracking up, as usual. 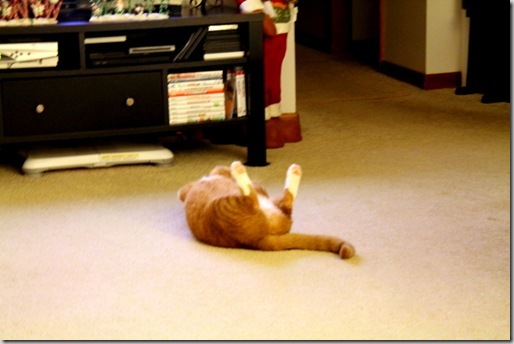 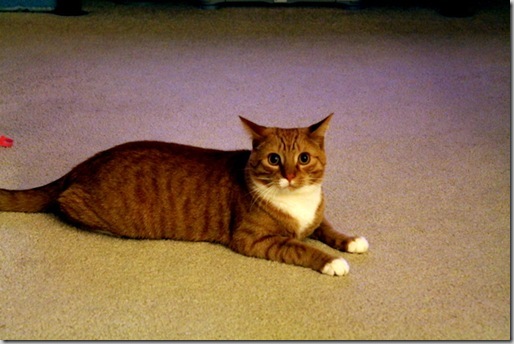 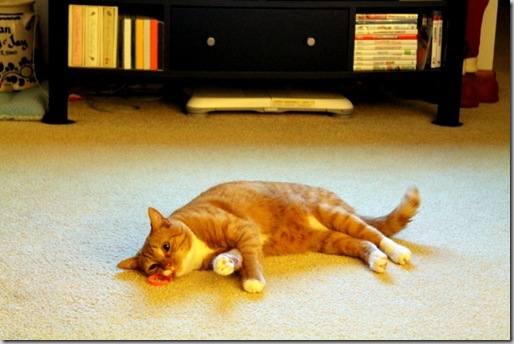 So any guesses on what time I was in bed by last night?

This morning, I was up nice and early to get ready to go to work. I’m not quite sure what I have in store for me today, but I guess I’ll find out soon enough!

No workout was on the agenda for today, so I got right to making breakfast. 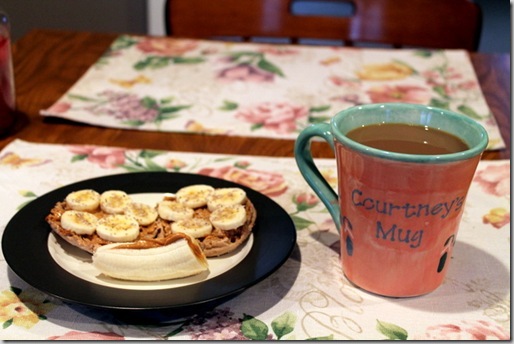 A toasted whole wheat English muffin with banana slices and chia seeds, plus the rest of my ‘naner with PB. 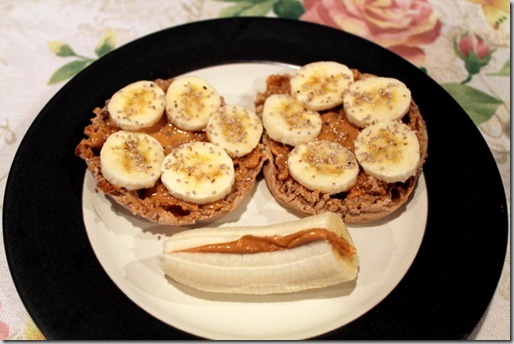 Sometimes I save the other half of the banana for another time, but not today. It was lookin’ too scrumptious. 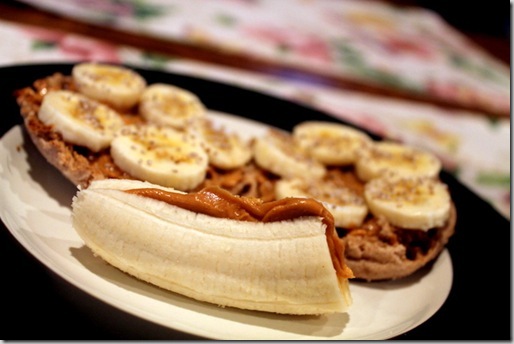 I realize this breakfast also isn’t a part of my Real Simple breakfast challenge, but since I only have two more days of that left, I’m planning on getting back to it most likely tomorrow and Monday. Today, I needed the peanut butter. 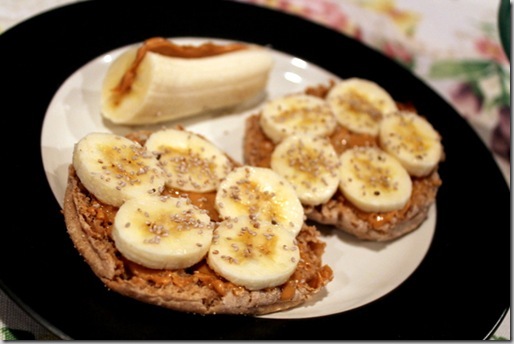 And check this out…I’ve even got a yummy new mid-morning snack to cart to work with me today and try out, thanks to my gal Alyssa. 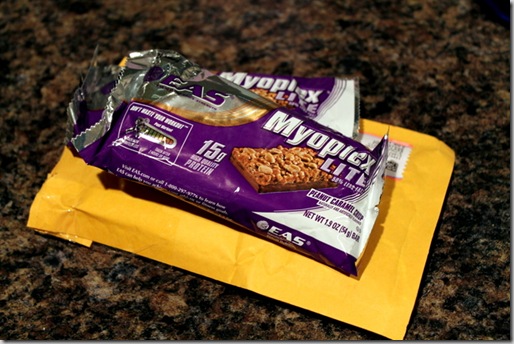 I’ve never tried these EAS Myoplex Lite bars, but I’m sure excited to try them…especially after she said they remind her of a Snickers bar. Yes, PLEASE! I’ll let ya know whether or not she was fibbing later on…

Alrighty friends, I’m off to work. Catch ya later!