This weekend was a busy one and full of lots of good stuff, so I’m just gonna jump right into it!

On Saturday, I attended my friend Morgan’s baby shower (my former co-worker/race buddy/lunchtime walking buddy) along with some of my other co-worker friends and we had a great time. 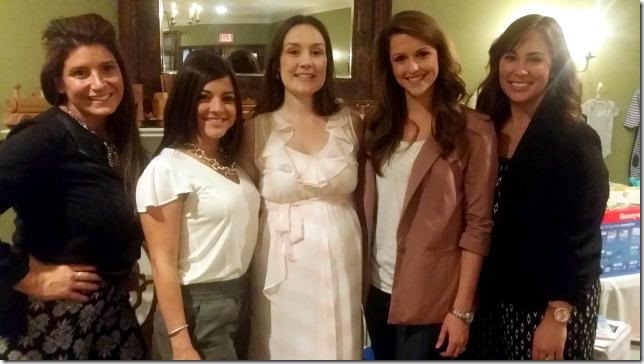 The shower was beautiful, and was actually held at the same location Jay and I got married (her shower was in the same room as our rehearsal dinner – such great memories!). 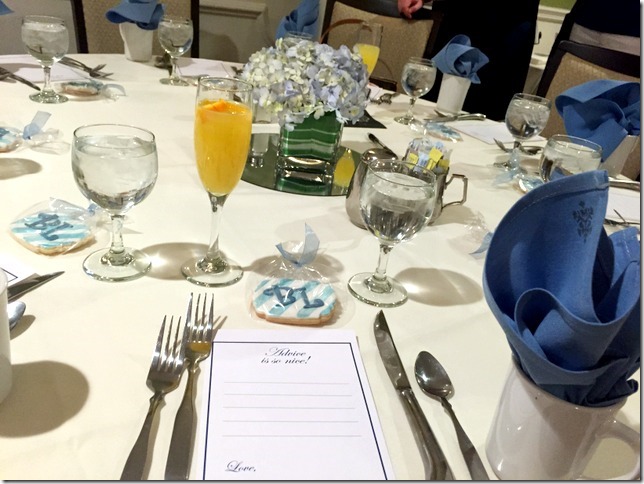 They had a delicious spread for lunch, including soup, salads, and an assortment of wraps. 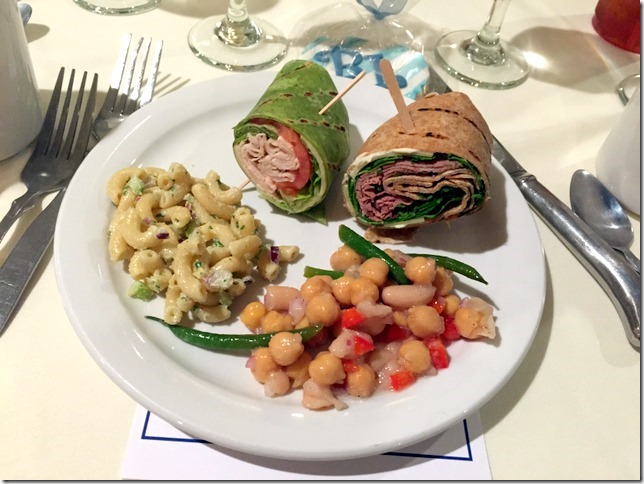 And, of course, there was cake. And a freakin’ amazing one at that. Man, I am a sucker for a good piece of cake (with GOOD frosting). 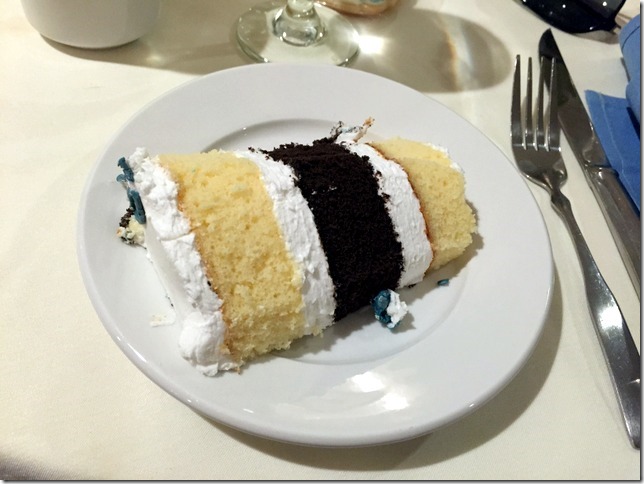 After the shower, I hit up the grocery store quickly for our weekly haul, and then it was back home to spend the afternoon/evening with my guys. Timing worked out perfectly too, because Lucas was just about ready to wake up from his nap when I got home. And then it was outside we went because, well, he’s obsessed. Especially with his swing. 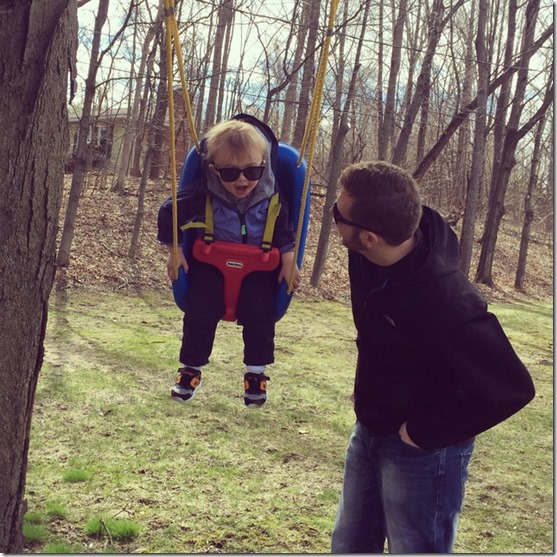 Once the little man went to bed that evening (he’s been pushing it to closer to 8:30-8:45pm most nights because he hasn’t been waking up until 8:30am), Jay and I decided to settle in and start up a new show on Netflix. 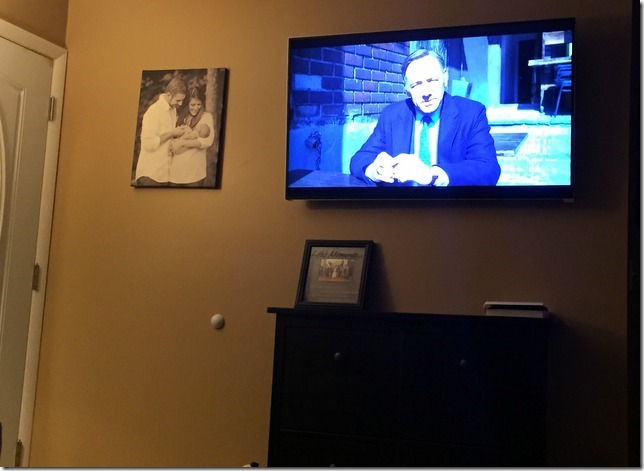 House of Cards. Gahhhh…so many of you recommended it a while back and I’m just mad we didn’t start it sooner. It’s so good, and we’re only two episodes in! That wife Claire…whew. She seems like a piece of work, isn’t she??

I woke up a little after 7am on Sunday and since I knew it was a rest day, I figured I’d take advantage of the quiet time to get a little blog work done. Jay was up shortly after and even offered to make me coffee…what a guy. 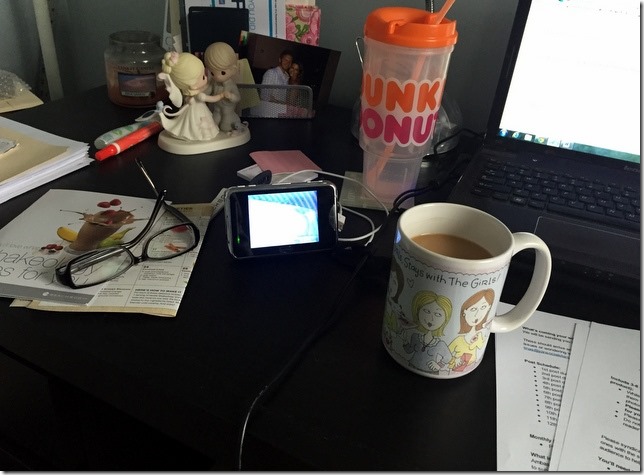 I was able to get a little over an hour of work done, which was awesome and much needed. Lucas woke up shortly after, so we all had breakfast, took quick showers, then headed out the door to my parents’ house for haircuts. Oh, and bike riding too, of course. 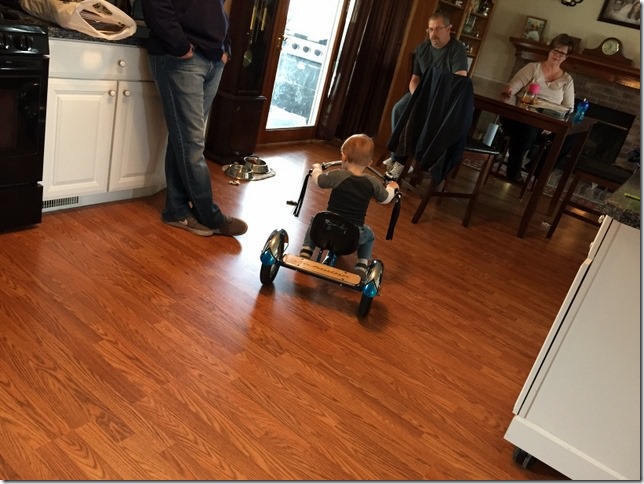 I got my hair trimmed (for the first time since probably October-ish maybe??), and Lucas got his second haircut as well. I’ll tell ya…it is quite convenient having a mama for a hairdresser!

We stayed and hung out for a couple of hours then headed back home to make sure we’d be back before Lucas’s nap time. The ride home also resulted in a quick pit stop for iced coffees and blueberry munchkins from DD’s. So, so yummy. 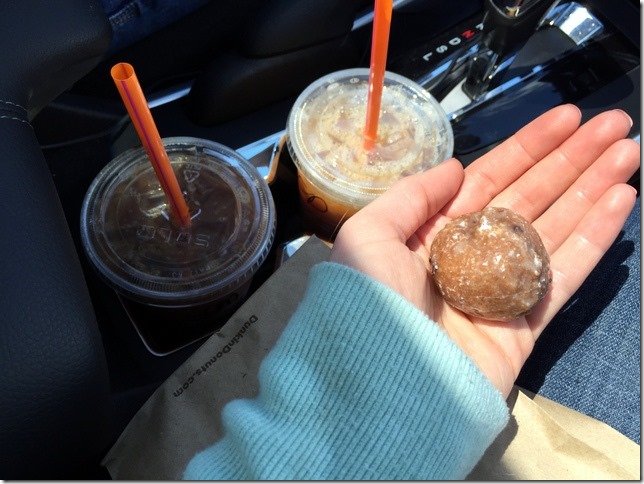 Oh, and as for Lucas’s haircut? What happened to my baaaaaby?? 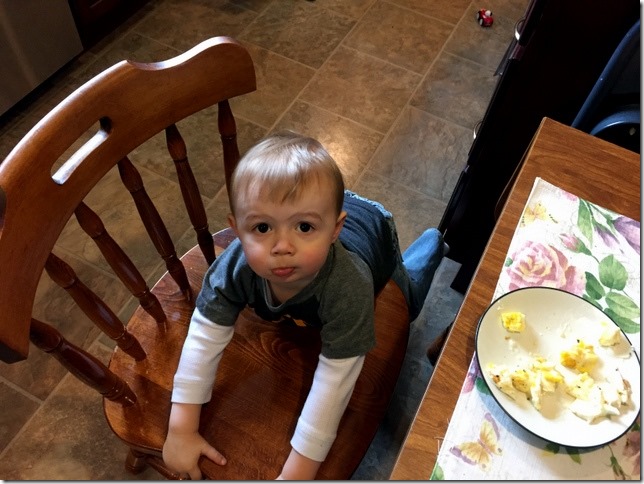 Jay and I had a plan for Sunday afternoon and it was basically to get as much packing and organizing done as possible for the move while Lucas napped. 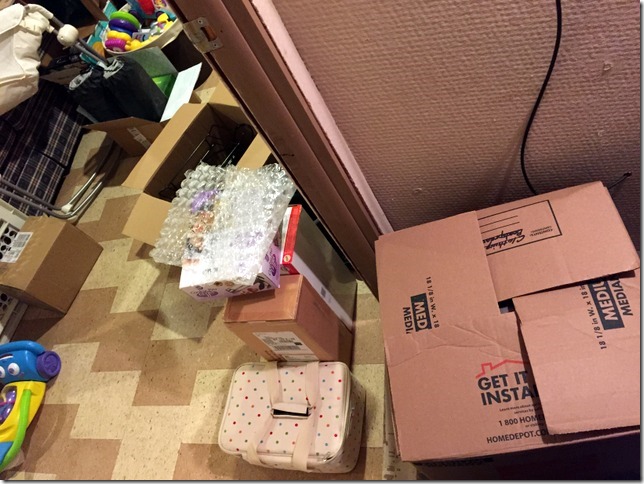 It’s amazing how much STUFF you don’t even realize you have until you start tearing through it all. So much for our clean and organized basement! 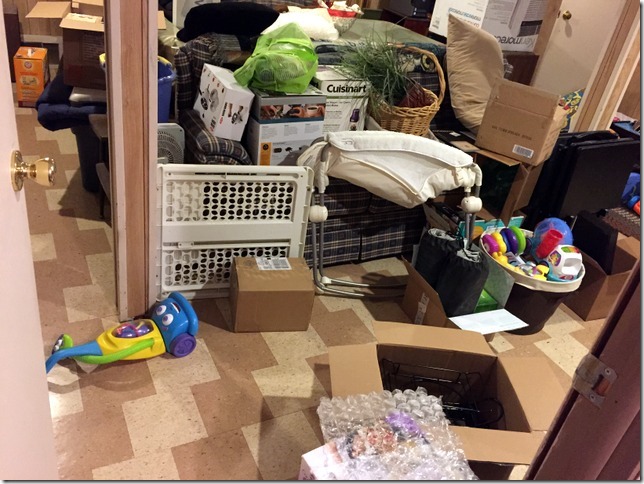 We still have a few more weeks to get everything done but I’m trying to NOT do what I usually do and wait until the last minute so we shall see (I’ll share some more details soon!).

Dinner was a quick and easy one, thanks to the last of my frozen meals of sauce and meatballs from this spaghetti and meatballs meal (I will make this over and over again, it’s so good and easy!). 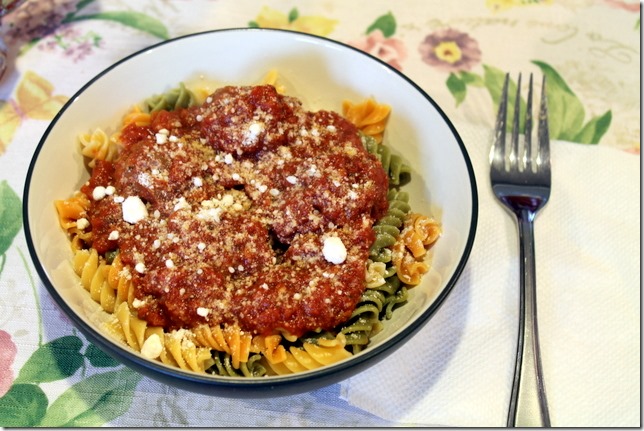 Lucas thoroughly enjoyed it too, which was a pleasant surprise. 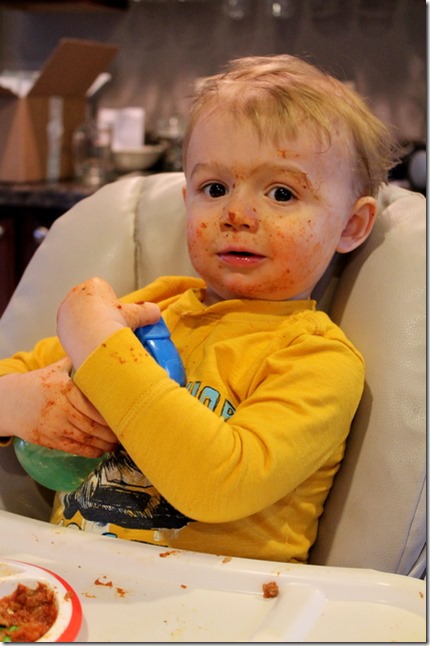 Good thing it was a tubby night.

And NOW, that I’ve got this post finished, it’s time to go hit up the couch and watch the some Secrets and Lies. I am SO sad that it’s almost over!! I’m wondering (hoping?!) that it will come back again because, I swear, I have a slight (okay, major) obsession happening with this show. Talk about keeping you on your toes.

I hope you all had a fabulous weekend, and wishing you all a wonderful week ahead! <3