One can never have too many banana bread recipes, right? 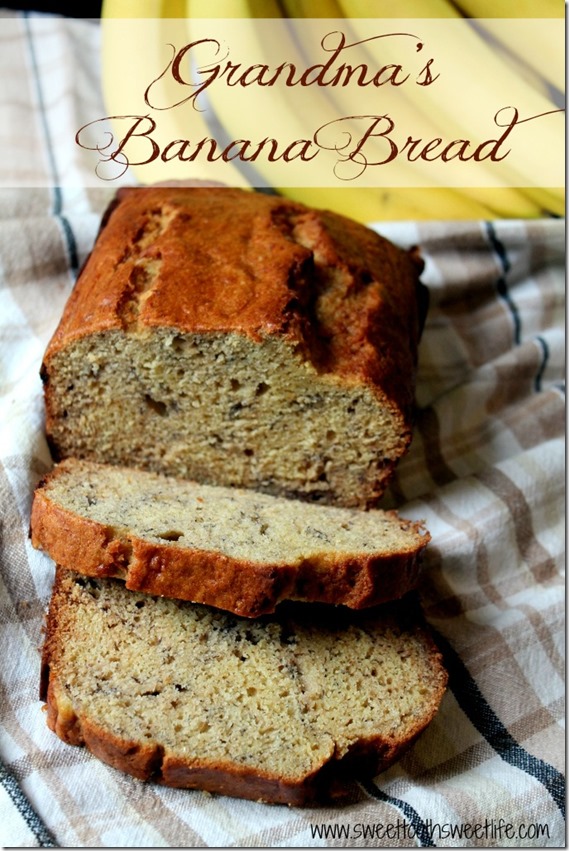 A couple of weeks ago, I told you guys I set out and did some weekend baking. While the baby slept and the hubby was working outside, it was so nice to just be in the kitchen alone with the music on, and not another care in the world. Sometimes, just a little time spent like that is exactly what I need!

Because other times, you know, I’m chasing around this little man while also trying to teach him the whole “no biting” thing. Yeah, he got me good yesterday in the arm and, well, let’s just say that did not go over well for anyone. 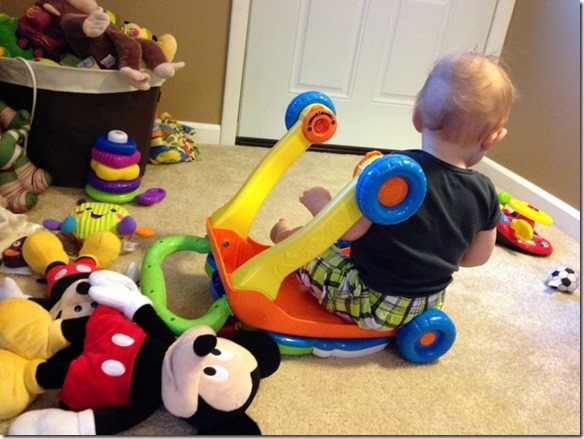 Oy vey… Oh, and that’s his new favorite chair, in case you were wondering. He flips the thing upside down and sits and plays with the wheels. Thinks it’s the greatest thing ever.

But anyways…let’s get back to banana bread. Grandma’s Banana Bread, specifically, because it was actually my grandma’s recipe books that inspired me to bake this one up in the first place. 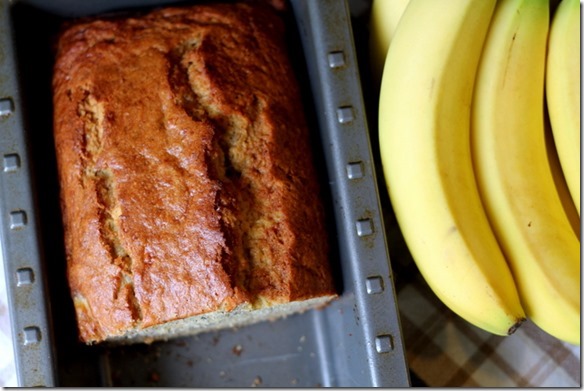 For those of you who have been with me from the beginning, you probably already know that Jay and I live in my grandparents’ old house. I grew up coming to this house and having sleepovers as a little girl, and it’s been so great to keep it in the family and update it along the way.

There’s actually still a fair amount of random odds and ends around the house that belonged to my grandparents. Some of them we just have no use for and toss out here and there. But others I’ll keep forever…like grandma’s recipe card books. 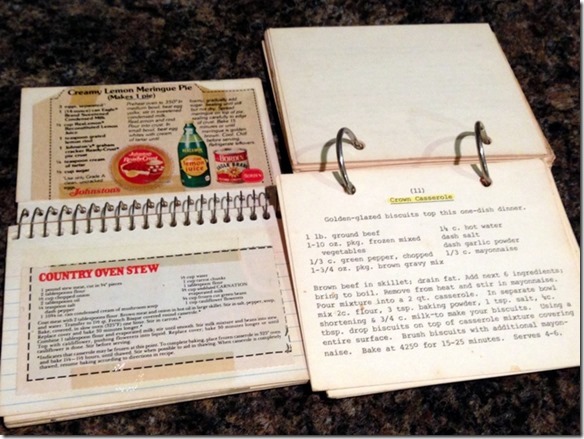 Ahh, before there was the internet. Look at that…people still survived and managed to cook well. 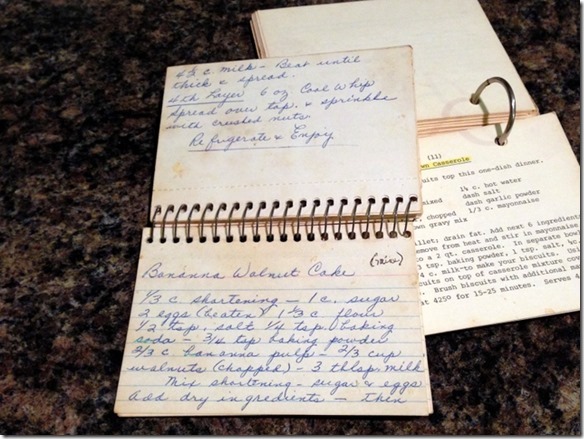 I love looking through her recipe cards every now and then, not only to see what kind of recipes she’d clip, but also to see her random little notes. Things like “John loved!” (my grandpa), or something simple like “nice” up in the corner like the one above. Gosh, I miss them sometimes. 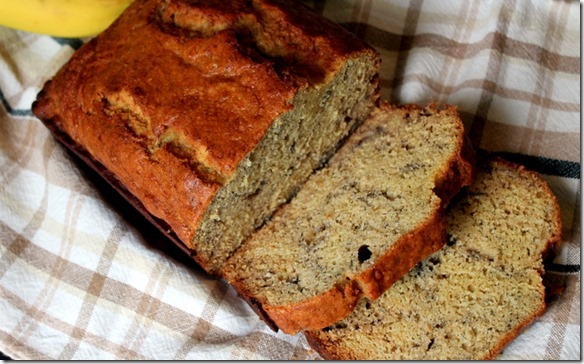 Luckily for me, Grandma knew her way around the kitchen, so the recipe cards I have left from her will certainly do me no wrong. So I took inspiration from a couple different recipes in her cards for cakes and breads and ended up making this gem. 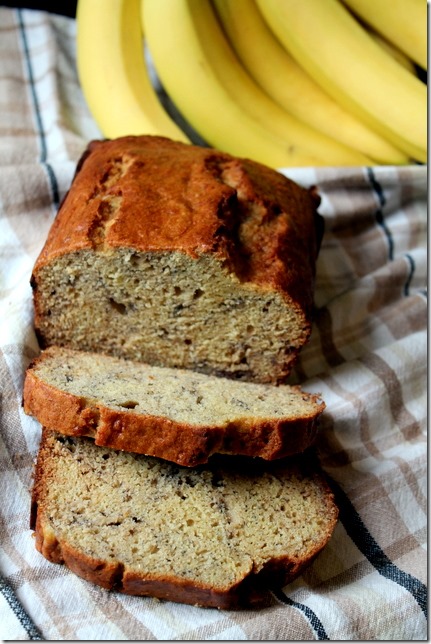 It’s simple. It’s easy to whip up. It’s unhealthified (just as grandma’s baking always was and should have been). And it’s delicious. You’ve gotta give it a try! 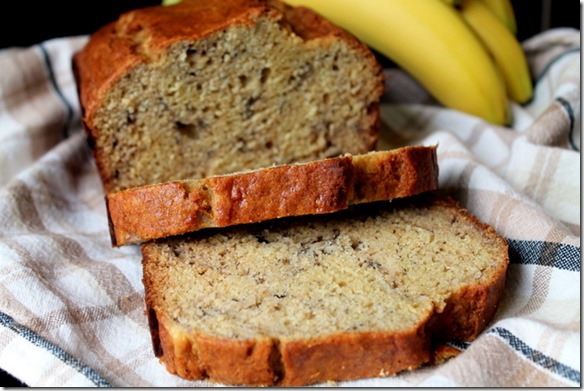 What are some of your favorite meals or baked goods that your grandma or grandpa makes/used to make for your family?