I’ve been meaning to share this with you guys for a while now, so I’m coming on here quick today to do just that.

A few weeks ago, I purchased a pair of Steve Madden Ecentrcq Slip-On Sneakers after seeing them around here and there and really liking the look.

I purchased them online, without having had the chance to try them on in store, but the reviews I did read said to size up a little bit, so I sized up half a size.

When they arrived, I was quite surprised to see that the extra half size was definitely nowhere near big enough, and not only were they tight, but I also found them super stiff and uncomfortable. Booo.

So I decided to return them and chalk it up to a loss.

Then, I’m in Target about a week later, and I wind up coming across a pair of these Reese Nylon Slip-On Sneakers (Mossimo). They looked super similar to the Steve Maddens, and were $35.00 cheaper (not to mention the extra 5% Red Card discount) so I wound up snagging them right before returning the others! 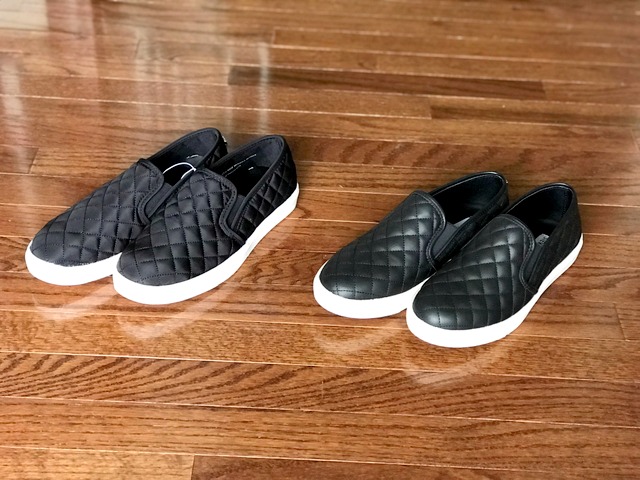 Mossimo on the LEFT // Steve Madden on the RIGHT

I’ve worn them a couple of times now, including this past weekend (even though it’s not the best picture of them here!), and they really are very comfortable. 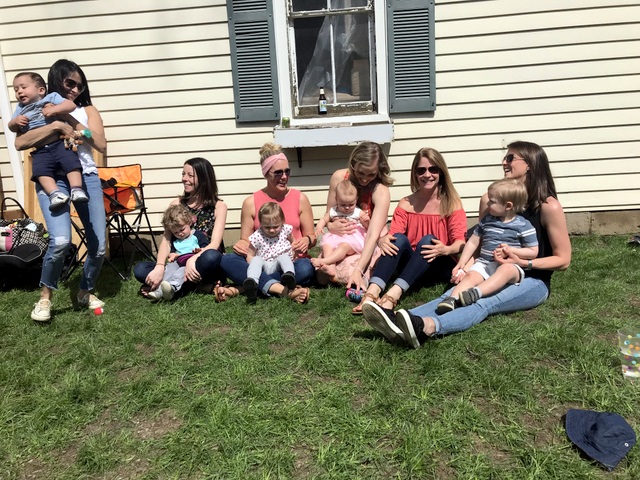 Putting them side by side, you can see the similarities and the differences, and honestly, I’d probably still pick the look of the Steve Madden sneakers if I was just going off of visual appeal. 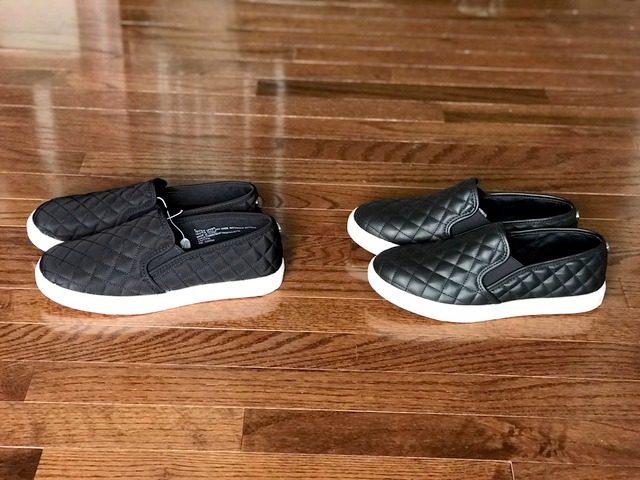 But looking at the whole picture, including comfort and crazy cheaper price, the Mossimo sneakers were definitely the win for me!

How about you guys? Find any good bargains/discounts lately?