Oh man, you guys. You know those times where you’re all set and ready to commit to something and then, BAM, life happens? Umm yeah, welcome to my life this week.

I had the best of intentions of putting together some new posts this week, getting in some great workouts, and catching up on some stuff at home that I’ve been trying to get to…buuuuut, it looks like this just isn’t the week for that. I haven’t posted since Monday, I’ve only worked out once since Saturday, and my to-do list at home has barely been touched. Ahh well…it happens, right?!

Despite my work week feeling like it’s dragging (I feel like it should have been Friday about 3 days ago), it’s actually been a pretty good one. Lucas has been an absolute blast, and we’ve even managed to have some good food (including Kristen’s Baked Pesto Chicken Parmesan with oven roasted potato wedges). 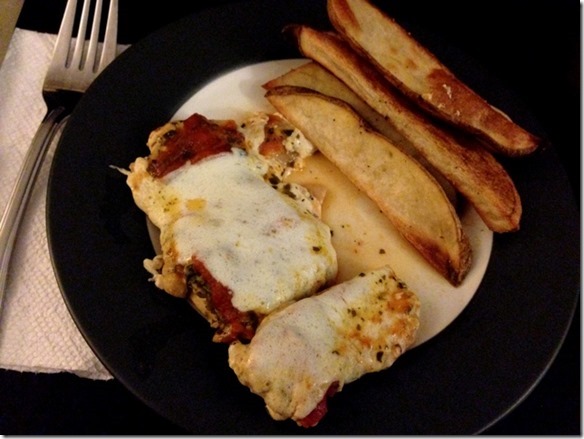 Tuesday night, however, was by far the highlight of my week. I picked up Lucas after work, hung out with him at home for a bit until Jay got home, and then it was mommy’s solo night out! I had a therapeutic massage scheduled for 7:45pm, so before I had to go there, I hit up a couple of my favorite grocery stores that I don’t usually get a chance to visit.

First up…The Fresh Market. I was pumped to see that their pre-packaged coffee is BOGO this week, so I picked up a couple bags of my always-favorite caramel macchiato flavor. 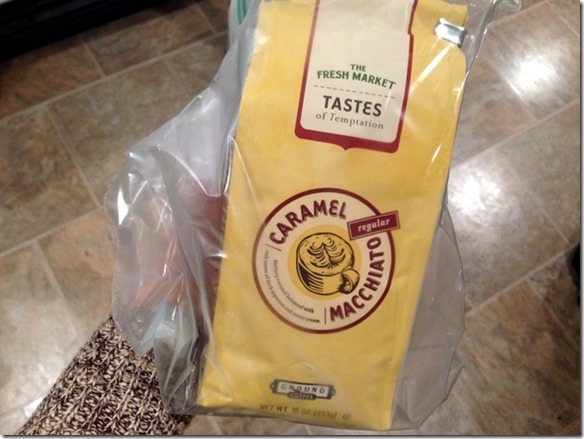 And thanks to my friend, Kanika, I also made sure to check out their chicken. Did you guys know that The Fresh Market sells their antibiotic free boneless chicken breasts for only $2.99/lb on Tuesdays? Talk about a great deal! 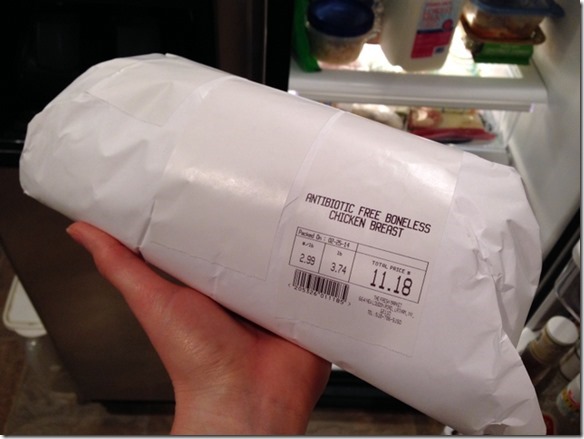 I obviously got a bit excited and stocked up.

After my trip to The Fresh Market, I hit up good ol’ Trader Joe’s for some produce.

Oh yeah, and some treats too… 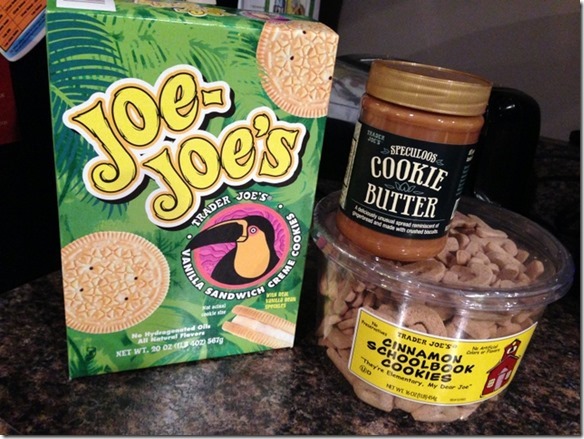 I’m tellin’ you guys. I cannot resist that cookie butter and those cinnamon schoolbook cookies. I actually love them more than the cat cookies…and that’s saying a lot.

I also picked up some powerberries because, well, why not. 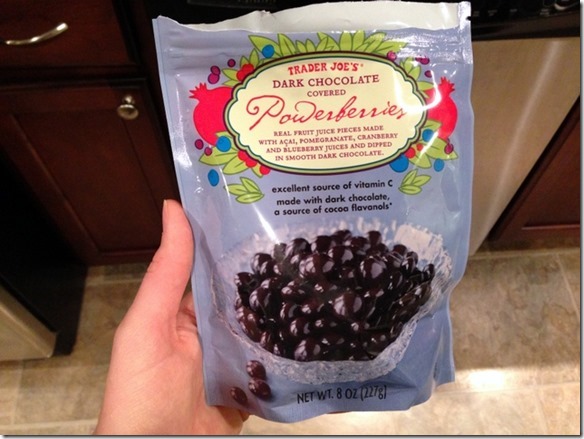 And since I knew I’d be getting home late and wouldn’t feel like packing a lunch for the next day, I grabbed this salad. Hoooolyyyyy cowwwwww. 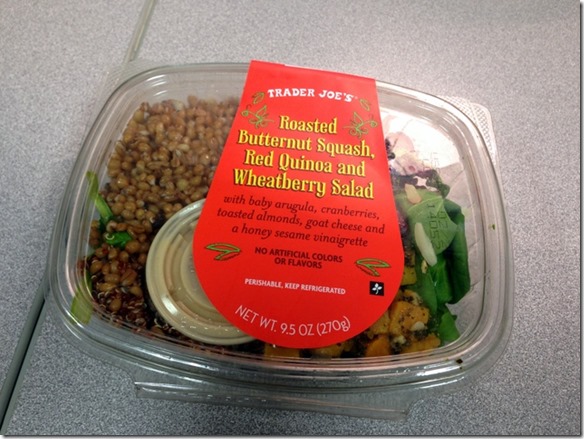 That thing was absolutely incredible. Seriously, TJ’s. You hit the nail on the head with this one!

So after all of my shopping was done, I headed to my massage which was a solid hour of pure bliss. For the past few months, I’ve been dealing with some serious tightness and just general discomfort in my entire neck/shoulder region so a therapeutic massage was juuuust what I needed. Within about 30 seconds, my masseuse confirmed the fact that my muscles are tighter than tight and she recommended I come in again soon.

Ohhhh, if only money grew on trees.

By the time I got home it was fairly close to my bedtime, so I chatted a bit with Jay as he filled me in on his night with the boy. 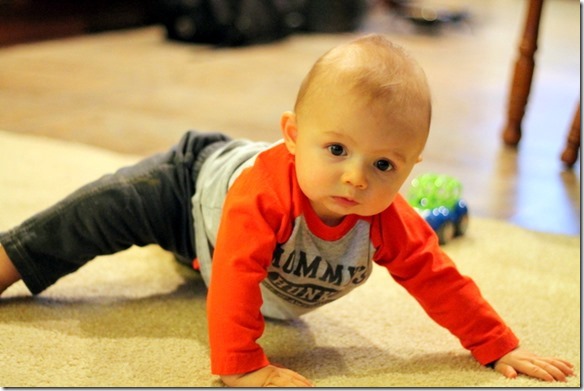 Apparently, he was good as gold (and is getting oh-so-close to that crawl he’s been working so hard at for the past couple of weeks!).

Speaking of the little man…he’s seven months old today. SEVEN months. How in the world is that possible??

Alright, gotta jet…I’ll catch up with you cool cats tomorrow! Well, at least that’s my intention.