This afternoon while out running errands I decided I needed an iced coffee. Surprised? No, me either. Luckily, I found one of these to use out of our Entertainment Book, so I figured hey, free coffee? Why not? 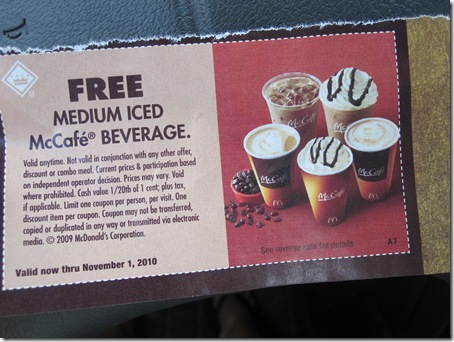 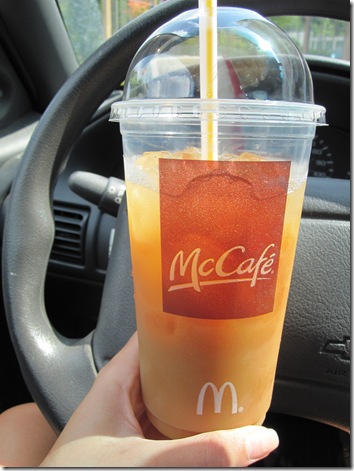 After one sip, I think I probably made a face comparable to this: 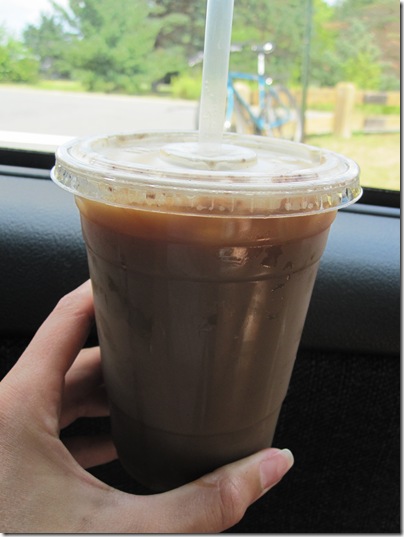 …and ended up with a face much more like this:

And my afternoon was complete.

Tonight we had a softball game, which concluded with a victory cookout, as always. ;) 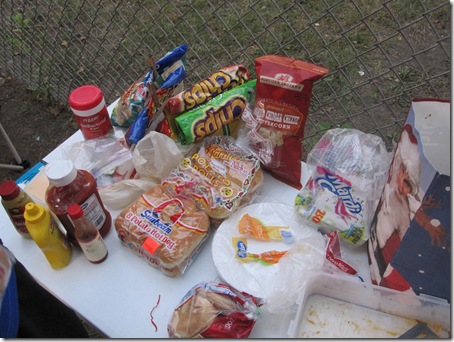 The grill was nice and full tonight! Can you guess which item was mine??? 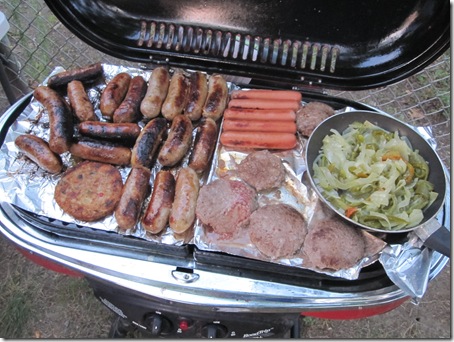 If you guess the veggie burger, you guessed right! Sometimes, when I know there aren’t going to be too many healthy options, I take the situation into my own hands and bring my own. This way, I still felt like I could enjoy the cookout, without depriving myself. It just takes a little extra planning. ;) 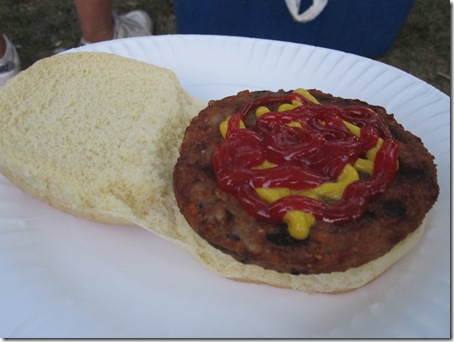 I had my Morningstar Farms veggie burger on a potato bun with a little ketchup & mustard. It was super yum. I also snacked on some pretzels that were there too. 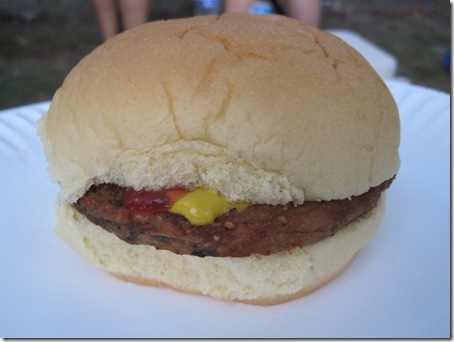 Then, Mom brought out the big guns. It appeared as though somebody spent a little extra time in the kitchen today! She whipped up a batch of brownies, but oh no, these were not just any ordinary brownies. These were Snickers Brownies. 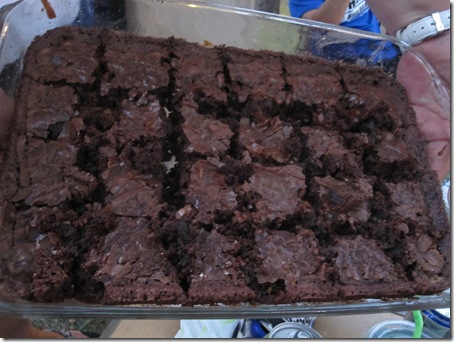 Oh yes. Warm, gooey, fudgy, Snickers-filled brownies. Complete with chunks of caramel, nougat, and peanuts. I had one…then I had another…then somehow, half of another one ended up in my mouth. And if I didn’t cover the pan back up promptly, it’s quite possible the pan would have been demolished. :shock: They were amazing. Thanks, Mom! :-P

I have a FULL “To-Do” list on my hands for tomorrow to try to get ready before leaving on Thursday!!

Do you ever use coupons to try new foods or beverages?