Sometimes, there’s nothing like a night out with one of your best girlfriends to lift your spirits and put you in a fantastic mood!

Tonight, Sarah and I headed out to dinner at a popular local restaurant, Bombers Burrito Bar. 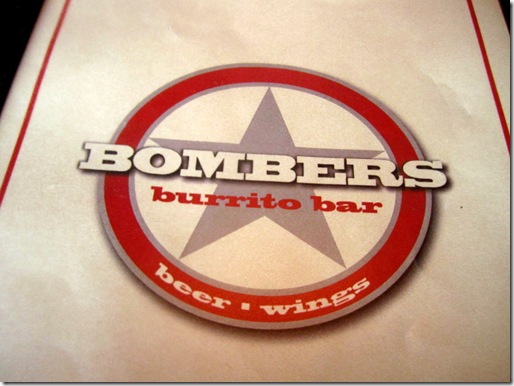 If you live anywhere near the Albany area, then I’m sure you’ve probably heard of Bombers before. They’ve got some phenomenal food, and some even better margaritas! 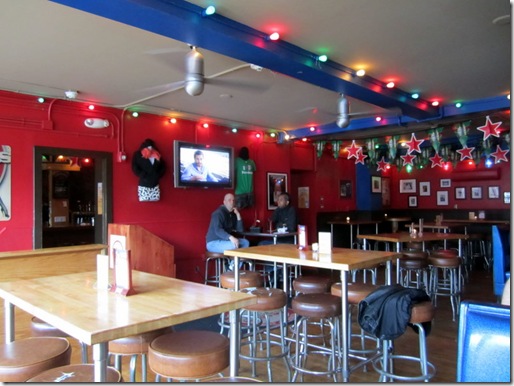 Sarah and I arrived fairly early, so we grabbed a table (which is hard to do if you arrive any later than 6 or 7pm) and ordered ourselves a couple margaritas.

My margarita of choice was the Bahama Mama, which included my beloved Malibu rum. I am a total sucker for Malibu! 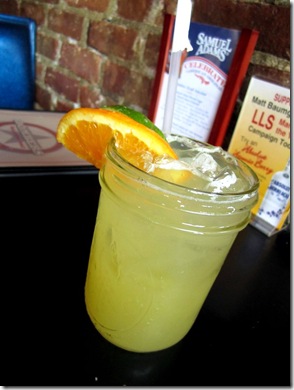 Sarah decided on the “Jimbo,” which is actually half frozen margarita and half beer. 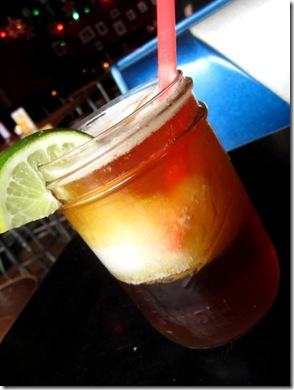 Yes, you read that correctly! I know it sounds weird, and I was pretty apprehensive myself, but I’m telling you. This thing was good!! 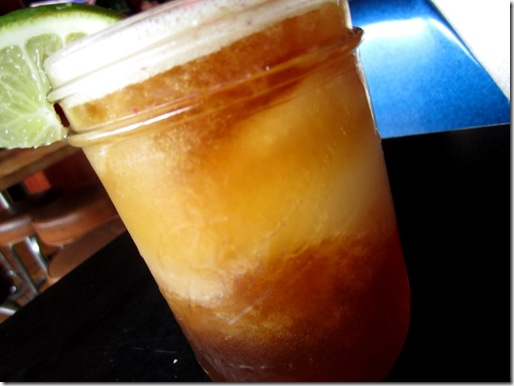 We both thoroughly enjoyed sipping on our margaritas while chatting away about anything and everything. 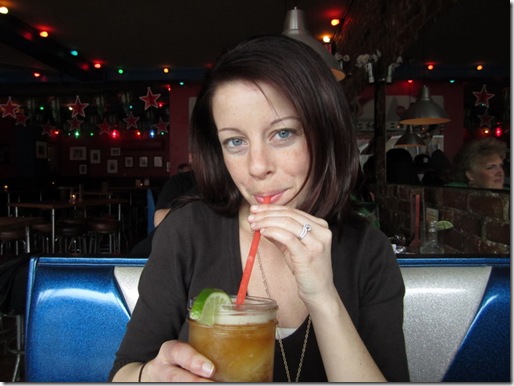 Wait, haven’t I seen this picture before?? 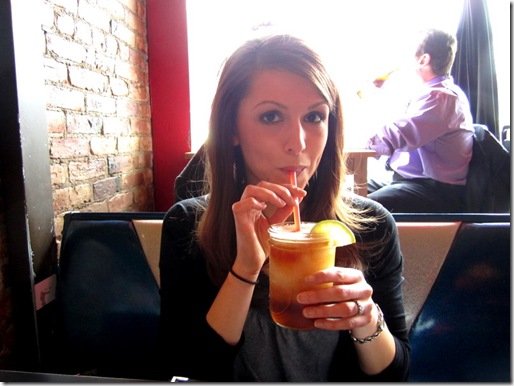 Bombers actually holds quite a special place in our hearts, so it was so fun to reminisce and see what a better place we’re both in now, compared to what we were years before. This was actually a pretty important motto for us tonight:

As bad as things may seem at the time, they will always get better.

Eventually, we realized the tequila may have been doin’ a little talking, so it was time to order some food! 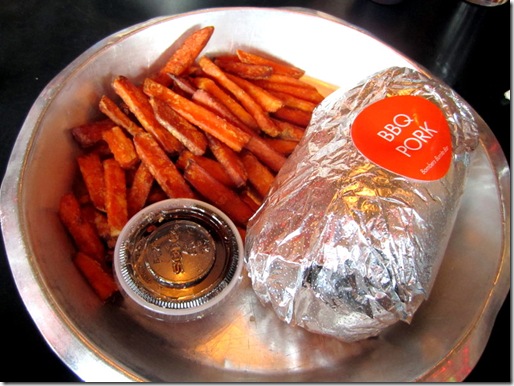 I ordered my favorite, the Pulled BBQ Pork burrito, light on the cheese. 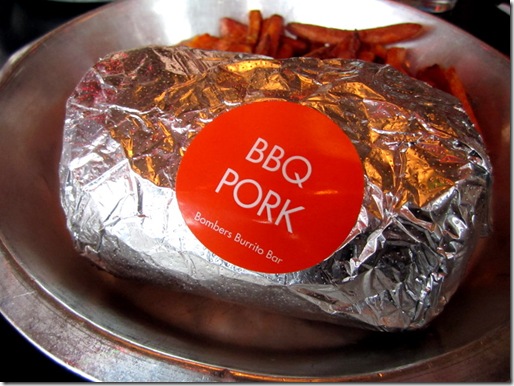 As I’m sure you can probably see, these burritos are no joke. I almost feel a little like Adam Richman from Man vs. Food when tackling these things. 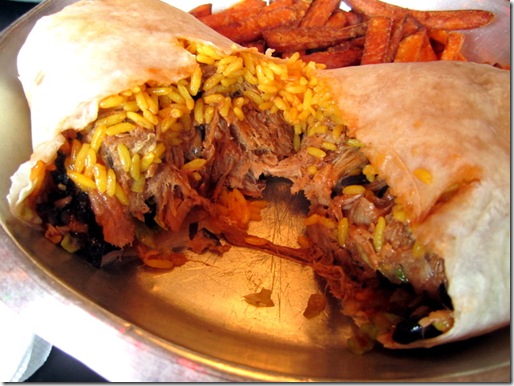 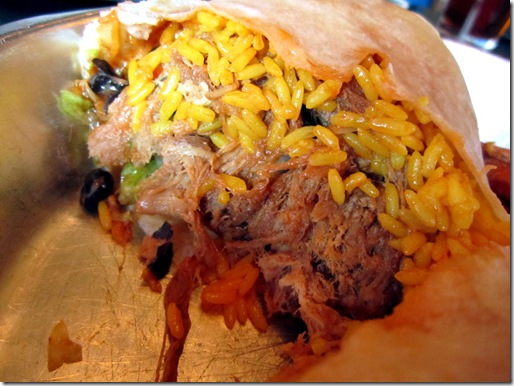 On the side, Sarah and I both made sure to order our favorite sweet potato fries. What can I say, I’m a sucker for the things. 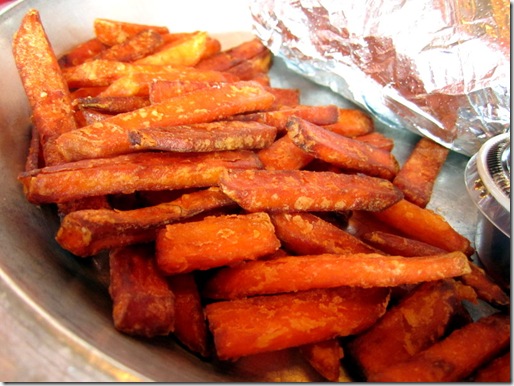 And since we knew we were still going to be there for a while, we ordered ourselves another drink. This time, it was a Magic Hat #9 Seasonal. 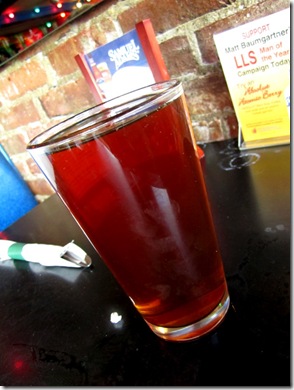 At first, I wasn’t too fond of the taste, but after a few more sips it actually turned out to be a pretty tasty brew. I’m sure the sweetness of the margarita beforehand had something to do with my initial shock in taste.

Sarah and I sat and chatted for over 3 hours tonight, and I must say that it was definitely a much needed night out.

We had a bit of a hard time realizing we should look at the camera and not ourselves…so we gave up. Haha, oops! 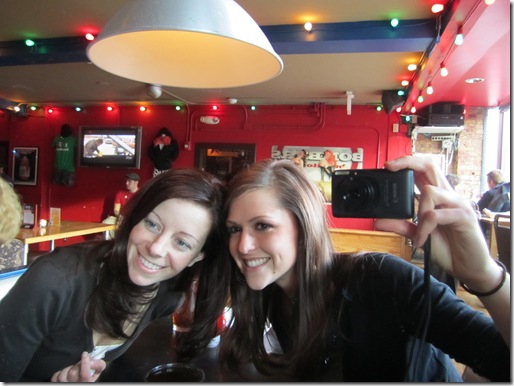 We had such a blast and decided that we definitely need to make it a more frequent thing!

Now, it’s getting to be past my bedtime, so I’ll catch ya’ll tomorrow!!

« Nothing Goes To Waste
Full Of Fruits »