Well, my little guy totally broke my mama heart yesterday. It was our first day of preschool that included drop off, and just as I suspected, it did not start well. 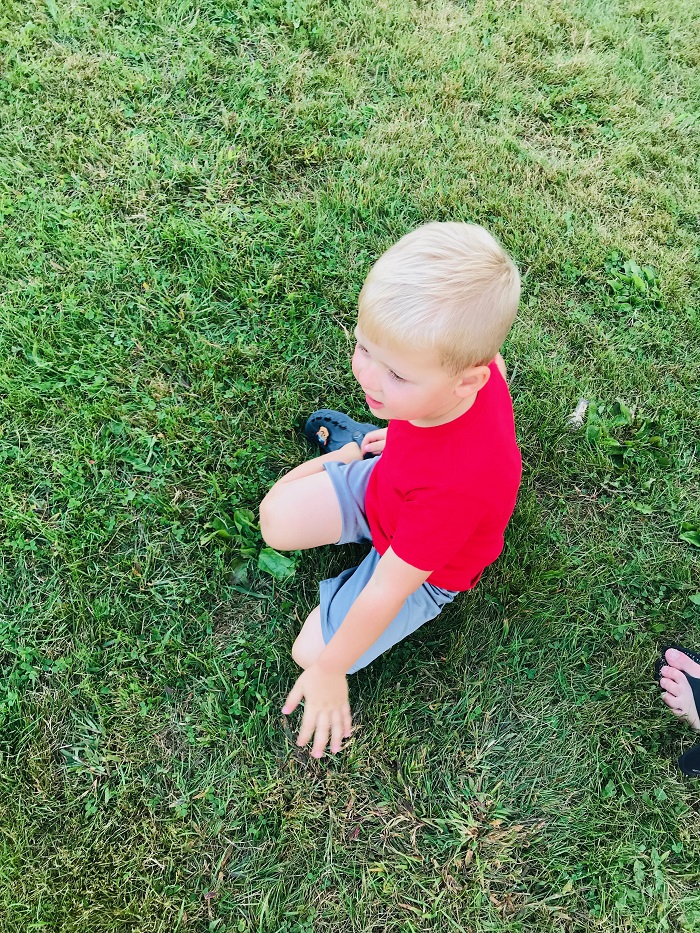 He was allll excited leading up to going, and told Lucas all about it as we were waiting for the bus to arrive. 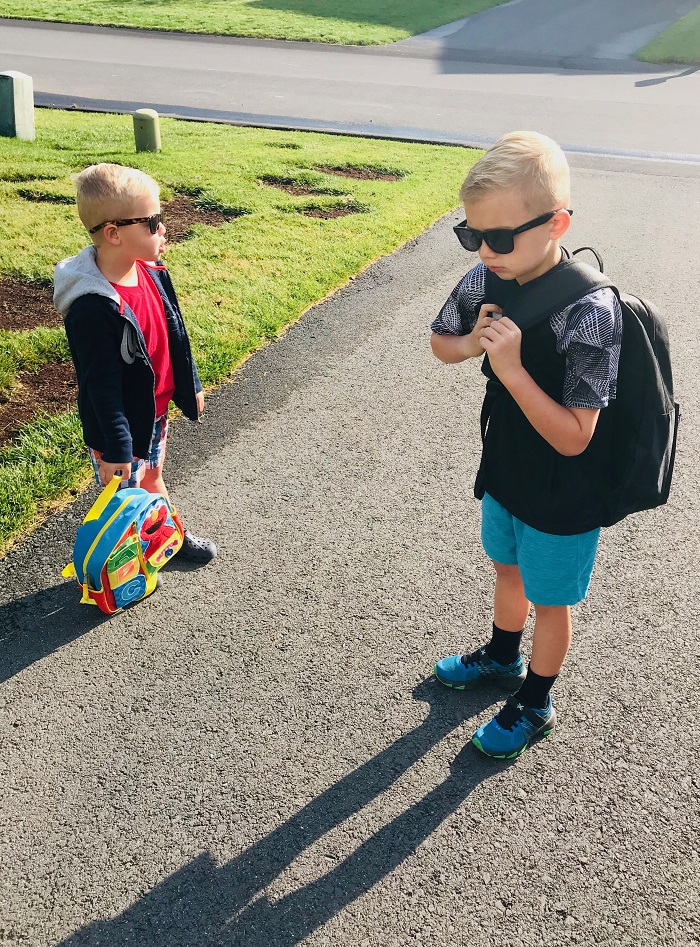 But as we got there and he realized I wasn’t actually staying, I could see it on his face. The tears started slow, and they escalated. To the point that his teacher had to hold him back from running after me out the door, and geezus, that. was. the. WORST. 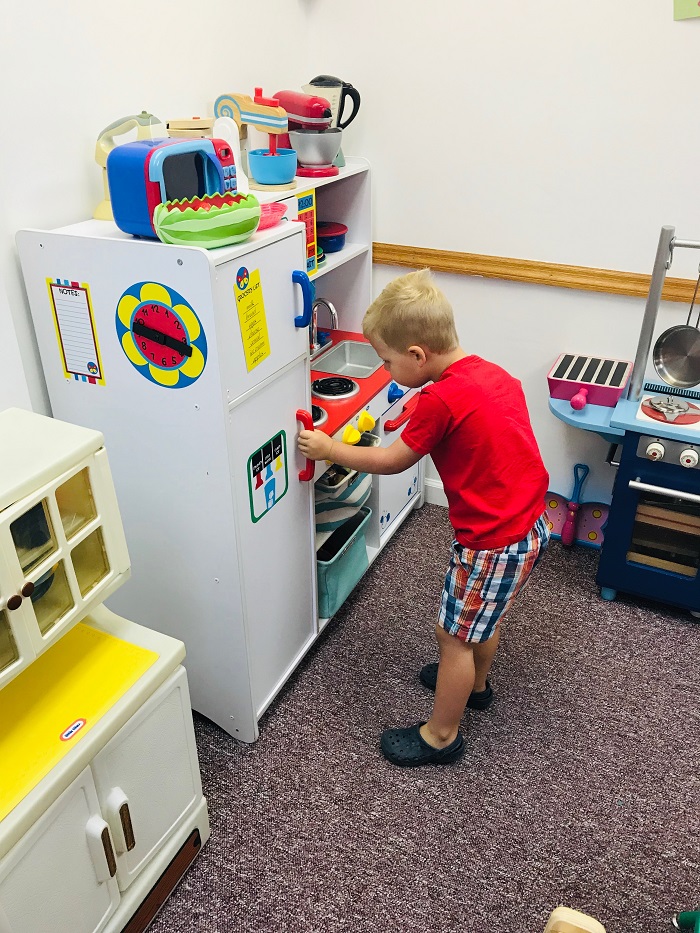 Making matters worse, I promised him in his fit of crying that I’d leave work and come at pick up time and meet my mother-in-law (who will be picking him up most days) so he could see me.

Because even though he was muuuuch happier by the time I picked him up (and his teacher said he took a few minutes to calm down, but eventually had a great time – WIN!), that meant that I, once again, had to leave him.

Cue the tears all over again. Maybe even a little more intense this time.

Ughh. Definitely not the easiest of days! I joked that I’ve been spoiled with Lucas because we’ve never really had to deal with the intense, emotional drop offs to daycare/preschool/school…I have a hard enough time with “firsts” as it is! So I’m just going to keep my fingers crossed that every day from here on out gets just a little bit easier.

Other than the doom and gloom of preschool drop off, things over here have been good though! We started soccer over the weekend, and both boys had a great time at their games. 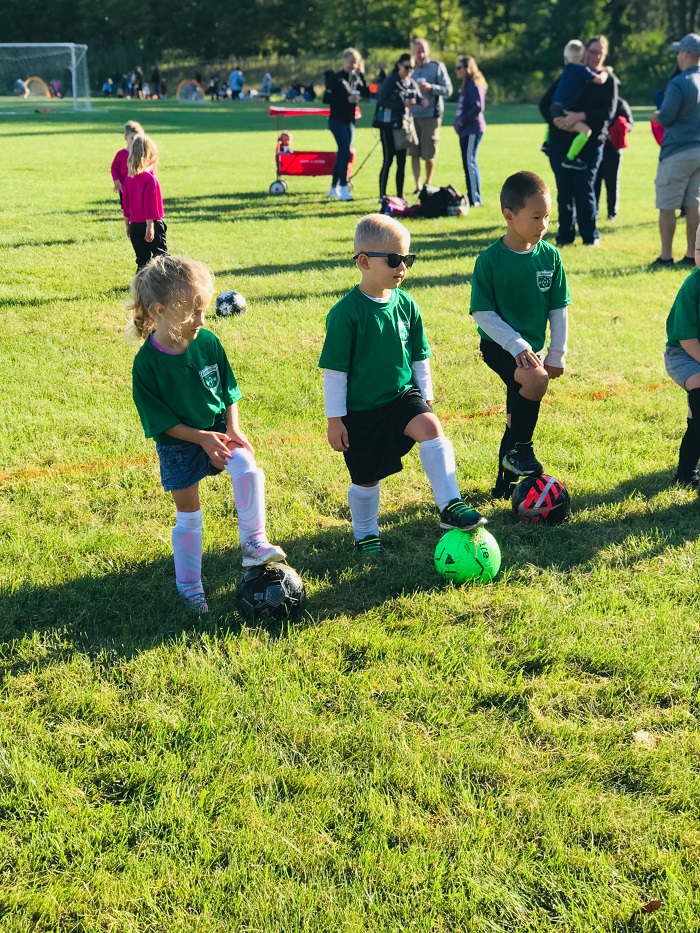 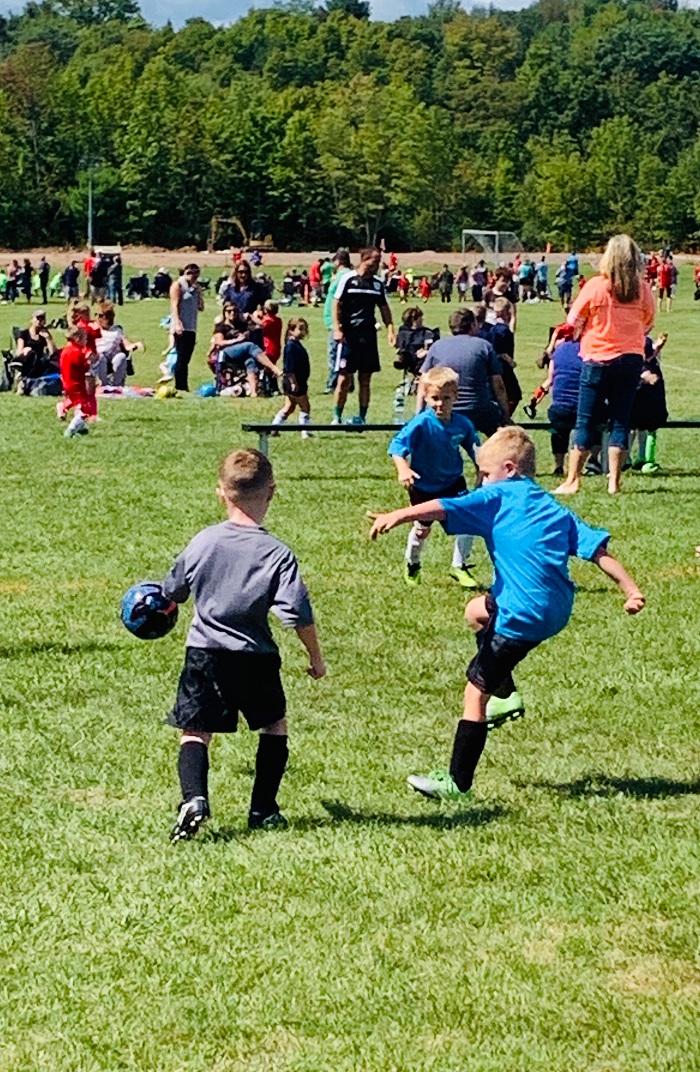 We also had a little carnival happening near us, so we hit that up for a little while on Sunday to let the boys check out the rides. 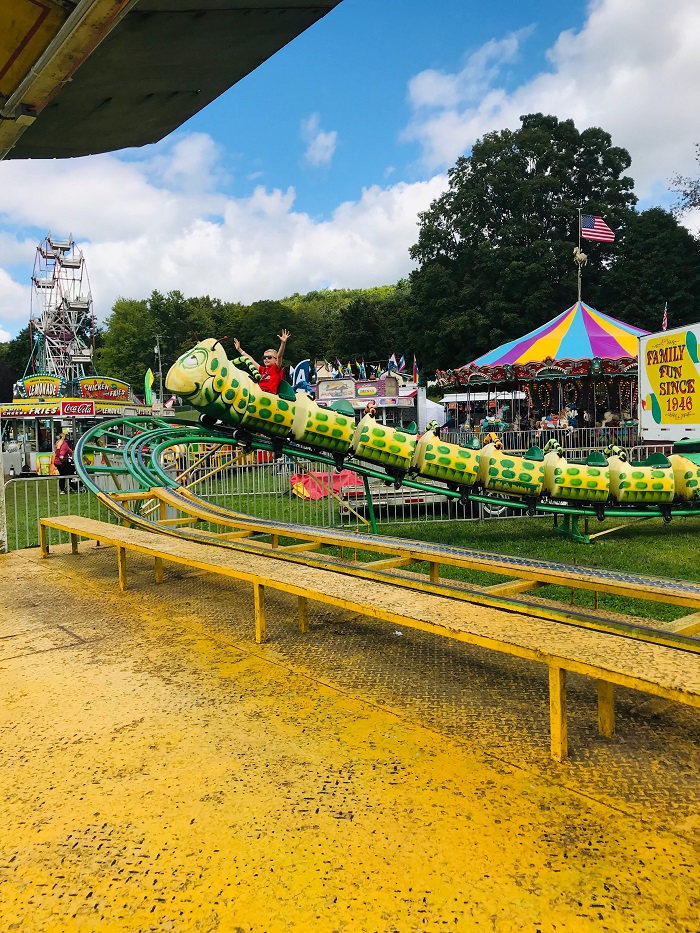 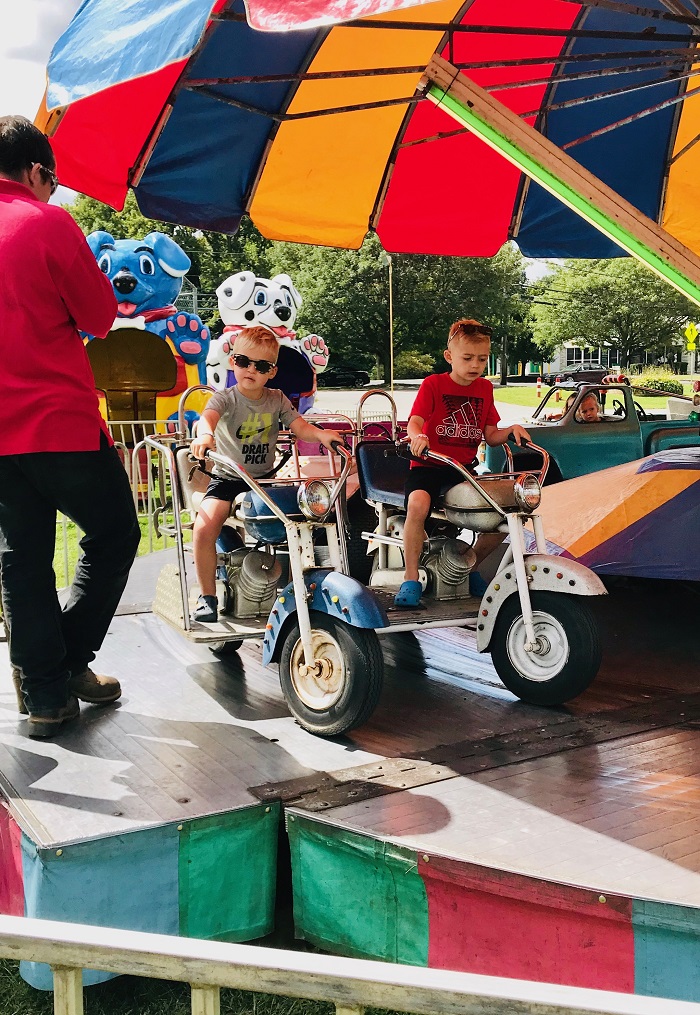 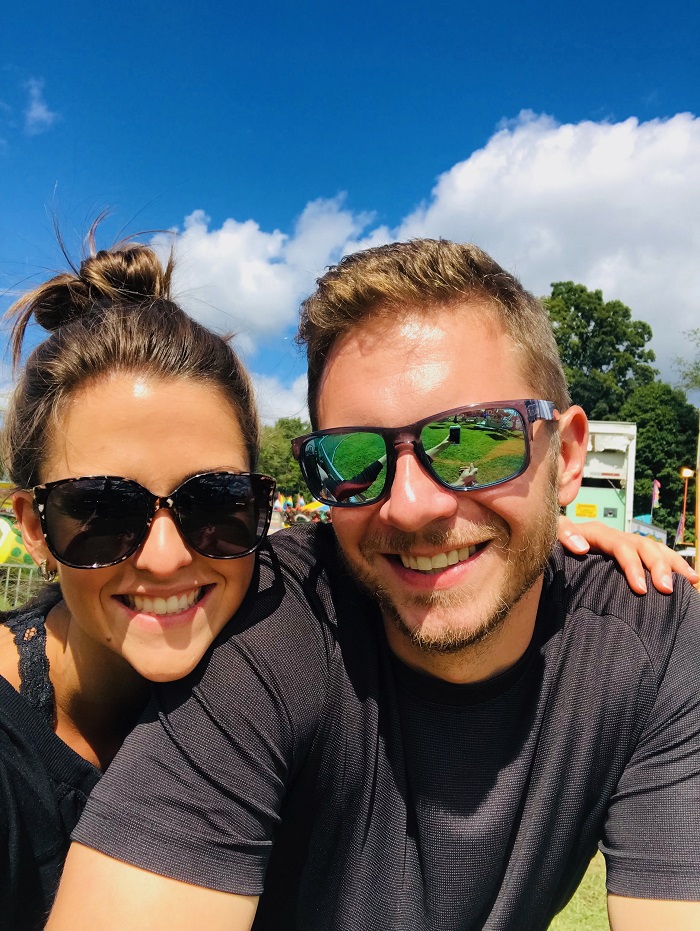 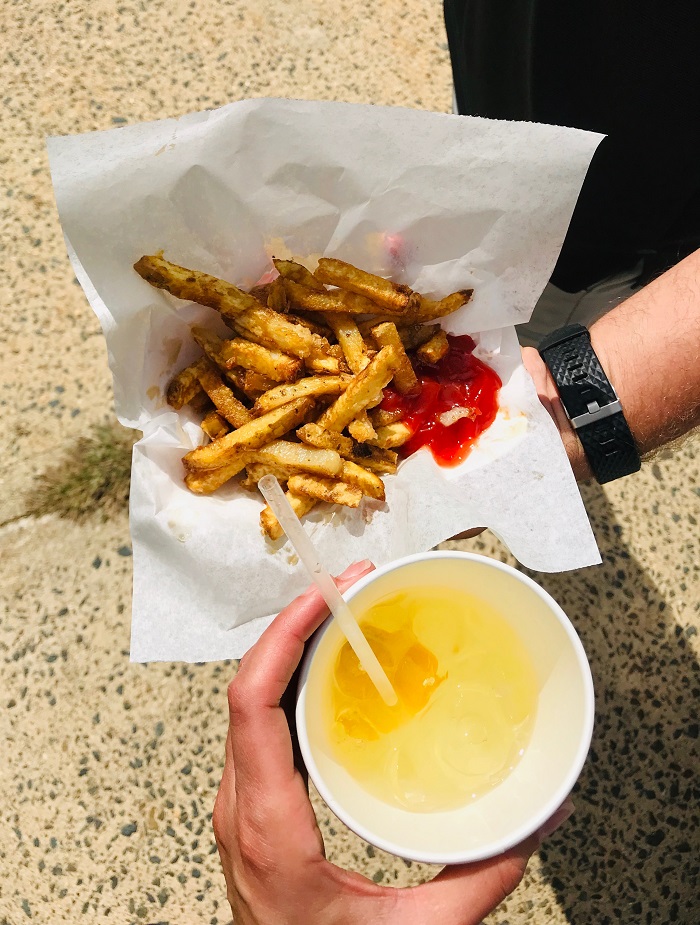 Oh, and I’m also thinking I need to update my hair! This is what it’s currently looking like these days… 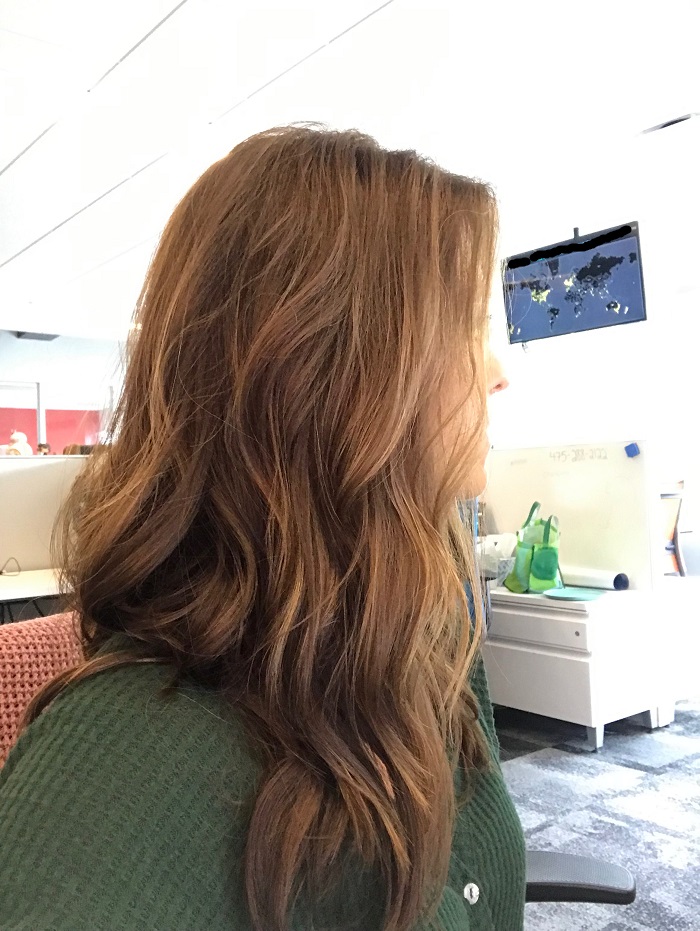 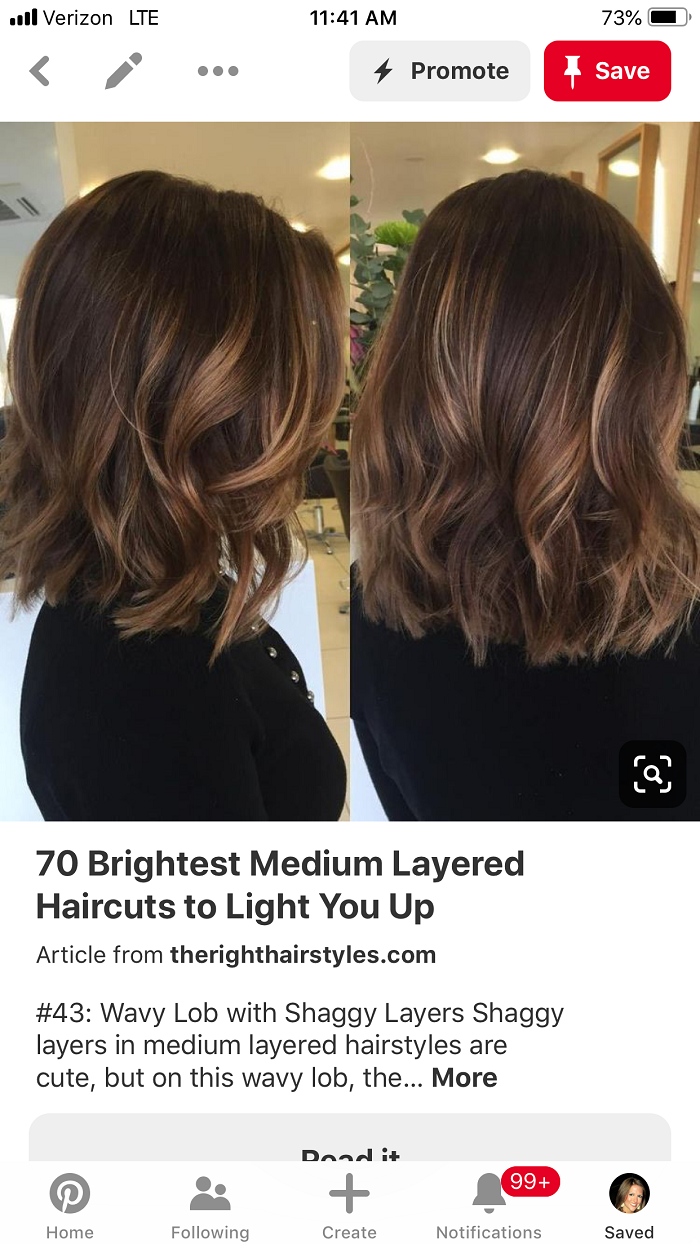 I always hesitate to chop it off, but I really liked it the length of it like this from a few years ago! We shall see what happens!

FYI: I’ve been trying to put together a list of some blog posts coming up in the next couple of weeks, but if there’s anything in particular you guys are interested in hearing about, leave a comment below! <3

“Even the smallest act of service, the simplest act of kindness, is a way to honor those we lost, a way to reclaim that spirit of unity that followed 9/11.” ~Former President Obama