Holy moly…busy and exciting day ahead of me today, so let’s get right to it!

Last night’s dinner was, well…sorta boring, but extremely delicious. I mixed up a can of tuna salad with all sorts of veggies mixed in, some dried cranberries, S&P, light mayo, dijon mustard, and a wedge of The Laughing Cow Light Swiss Cheese, and then scooped it up with some Food Should Taste Good sweet potato chips from my goody box. 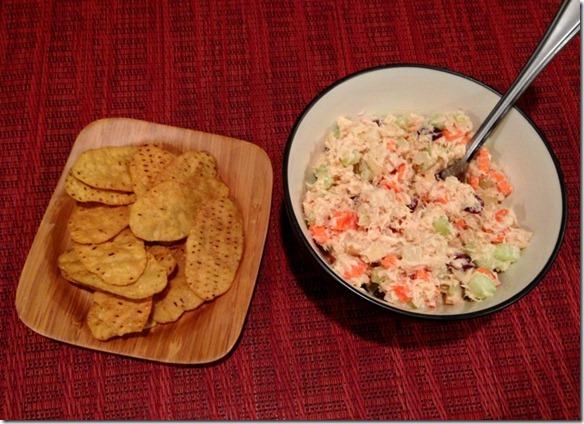 The tuna salad was great, but WHEW…it’s a good thing Jay wasn’t around last night because I think I got a little heavy handed on the onions. Yowsahs. 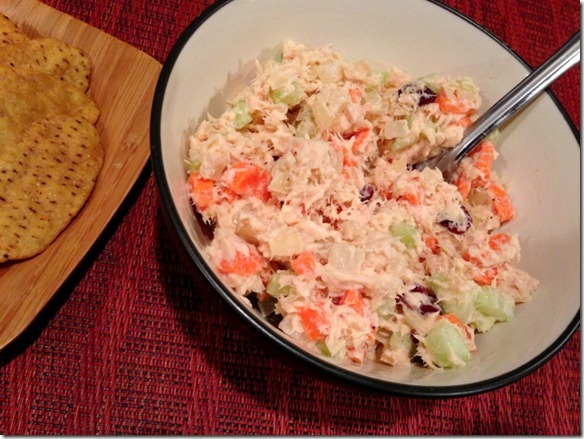 Speaking of my dear Jay…he actually hasn’t been around since Sunday, which has been a total bummer.

He’s been away for work all week, so it’s really just been me and the Codester (who was also annoyed with me this morning when I kept ignoring him and the fetch toy). 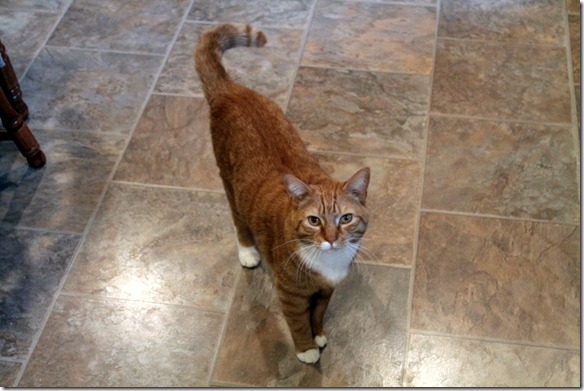 Unfortunately, I’m still going to have to wait a few more days to see the hubby because today, I’M headed out of town and over to good ‘ol Boston!

Do you guys remember back in May when I was invited over to Reebok HQ? (you can read about the trip HERE and HERE). Well, I’ve been invited back once again to hang with the Reebok crew and some of my fellow FitFluential Ambassadors. 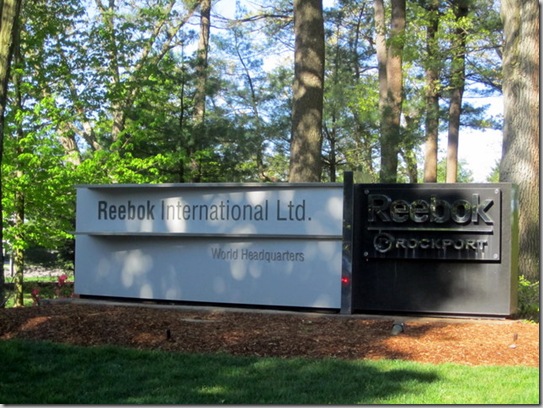 We actually aren’t going to be at Reebok until tomorrow, but I am most definitely looking forward to spending some time later today with these awesome ladies.

Since I still have all of my packing to do, I’ve been running around a bit crazy this morning to make sure I’m ready in time (if you know me well, then you probably know I’m almost always late). I woke up early enough to get in about 30 minutes of interval walking + some lower body exercises, showered up, and threw together a quick breakfast.

Since it’s just been me around here this week, I tried really hard to not do much grocery shopping; the only things I picked up were bananas, coffee, and almond milk. Other than that, the rest has been made up of what we already had on hand…easy and cheap, my friends!

So today’s breakfast was a bit of a mish mash of everything. 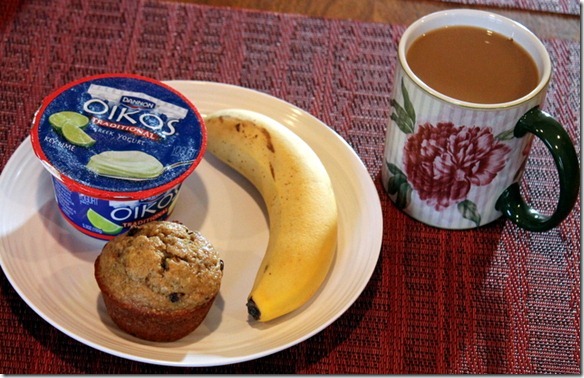 Coffee + a Greek yogurt + a banana + a chocolate chip banana muffin, which I actually made last night at around 8pm.

We had two awful looking bananas sitting on the counter all week and I knew if they didn’t get used up last night, they’d just get tossed. So I whipped up a quick batch of muffins, which I surprisingly had all of the ingredients for. 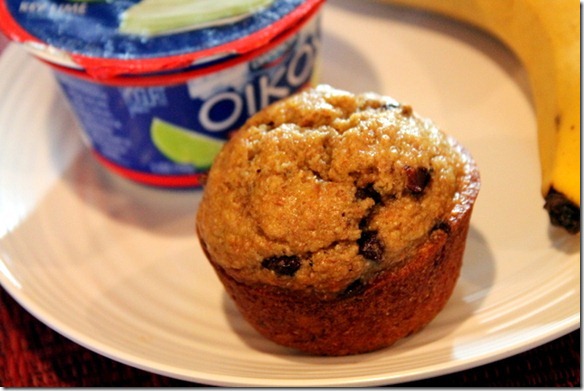 The muffins actually turned out wayyyy better than I expected, and they’re even a bit more on the healthier side, believe it or not. They were so good that I wound up eating two of them last night instead of my planned peanut butter cups…I know, right?!?

I thought I had this recipe up on the blog, but apparently, I don’t, so here ya go!

Would you believe I typed up that entire recipe without going back to look at my notes from last night? Crazy, I’ll tell ya.

Alright, my friends. I’ve got some packing to do before I hit the road! Be on the lookout for an AWESOME giveaway post this afternoon – many of you have seen it before, so I think you’ll be excited to see it again.

See ya from Boston!