Jay and I had some fun last night with the Codester. 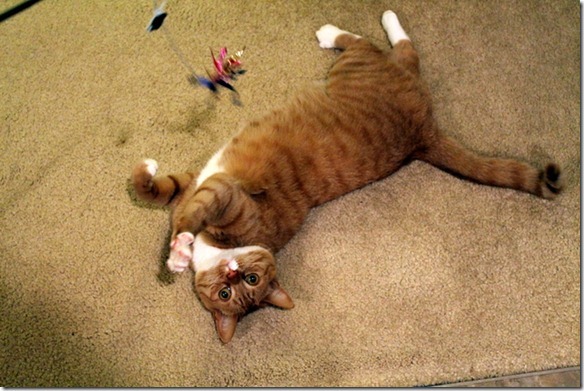 Don’t get me wrong…we always have fun with our favorite, wacky fur ball. I mean, just look at that face. ;) 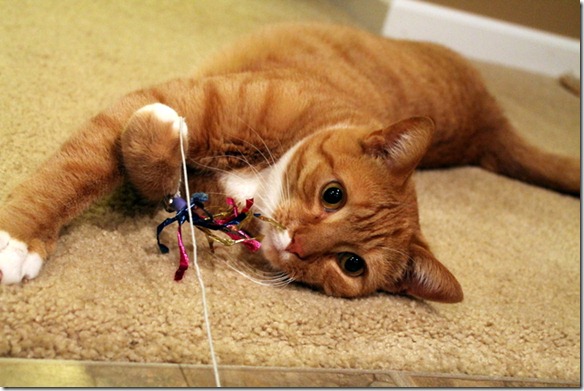 But as we were playing with some of his fetch toys, I realized that he had (among many others) a blue one and a red one out…so I thought, “Heyyyyy, how about we see if Cody can predict if Baby Tooth is a boy or a girl?!”

So I took a quick little video to see how things would go and as it turns out, it appears that Cody is quite confident in his decision.

Forgive me for the terrible, shaky video. I’m definitely not a videographer. ;)

Obviously, Cody’s prediction is about as reliable as the groundhog is at predicting spring, but I must say that if I HAD to choose, I’m going to have to agree with him. I don’t know why, but I guess that’s just the way I’m leaning. Not much longer until we find out though!

Totally random, totally delicious, and totally large. What can I say? I wanted a little bit of everything. 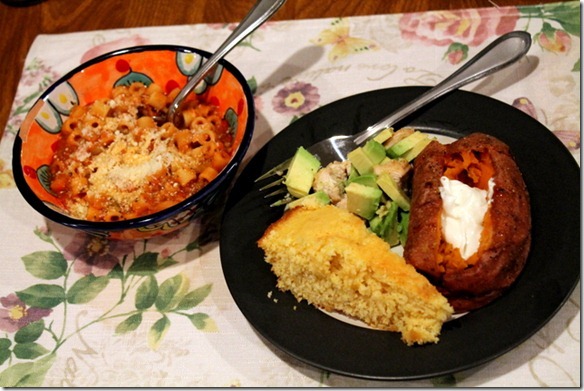 Included in this large meal was a tiny piece of chicken (literally, about three bites), 1/4 of an avocado, a baked sweet potato with plain CHO, a piece of cornbread, 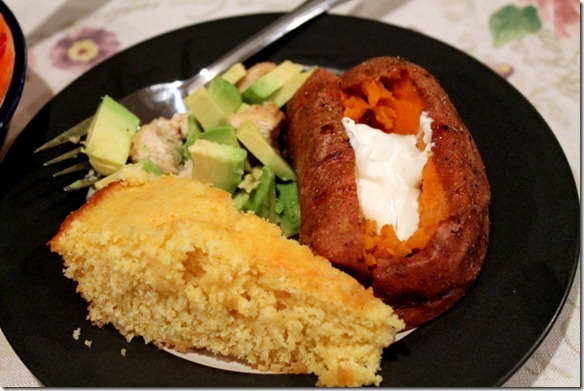 and a small bowl of pasta fagioli. 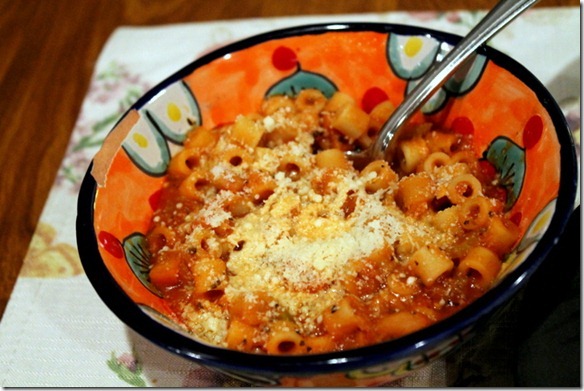 Everything really hit the spot, despite the fact that I was all over the place.

A couple of hours later I still needed something sweet so I snacked on a jello pudding cup. 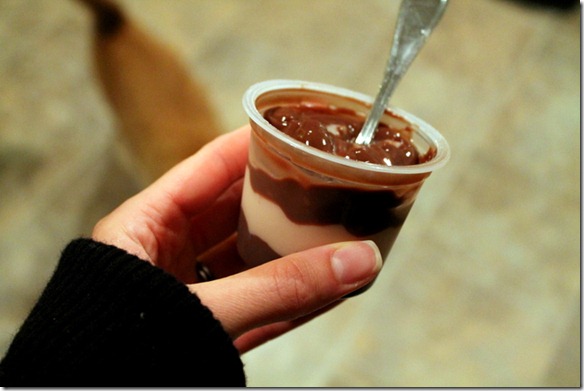 Impulse buy from the other day, and so worth it.

I also managed to get all caught up on my episodes of The Bachelor that were DVR’d last night, and all I’ll say is WOAH! Although I did see it coming towards the end of the episode, I’m still surprised?! I thought for sure she’d be down to the final two (I’m not saying who since I know two of my besties haven’t watched it yet).

Do you ever pay attention to and/or have fun with prediction quizzes or things like that?

I certainly think they’re fun (I think I’ve taken about 5 different gender prediction quizzes) but I don’t rely on them for credible answers. :)

« Craving Cornbread
Such a Cliche »