And we’re back to the grind already…talk about a fast weekend! Then again, I suppose that’s what happens when you’re having fun partying your face off, right?

Thankfully, I got a solid, eight hours of sleep last night so I’m feeling nice and rested and ready to tackle the day.

I started the day bright and early to…go grocery shopping. We had very little food in the house, which I could have dealt with, but we also had no milk or creamer for coffee, which was a deal breaker. Thankfully, grocery shopping at 6:30 in the morning is not a very popular thing, so I practically had the store to myself…except for the worker cleaning the floors with the extremely loud scrubber machine.

I got in and out fairly quickly, came home, and made some breakfast with my the purchase I was most excited about…waffles! 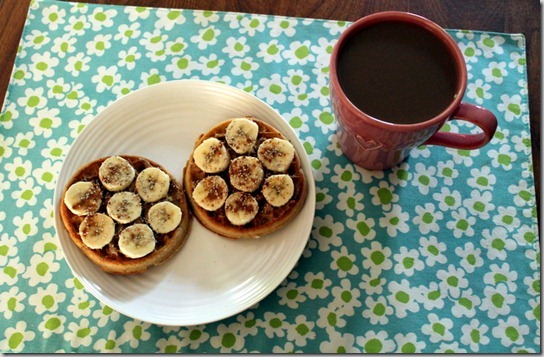 As I was scoping out the frozen waffle section, I spotted some Eggo Nutri-Grain Honey Oat waffles on sale (2 for $5 at Price Chopper!) so I decided to give ‘em a shot. 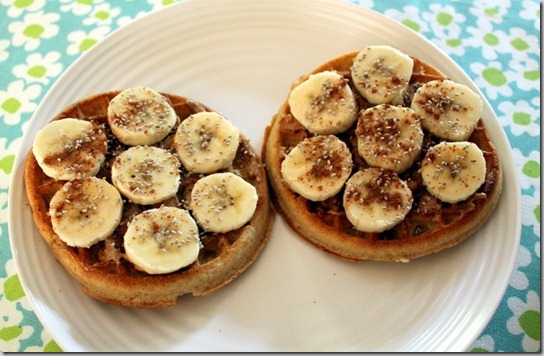 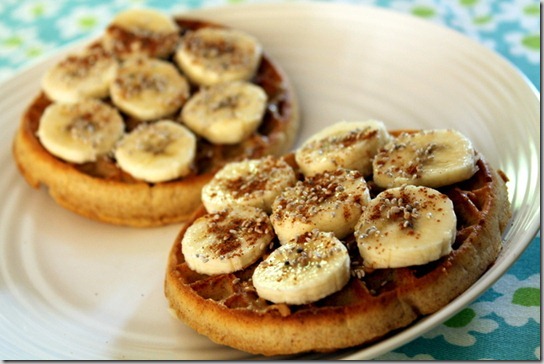 And were enjoyed while catching an episode of Boy Meets World on ABC Family. 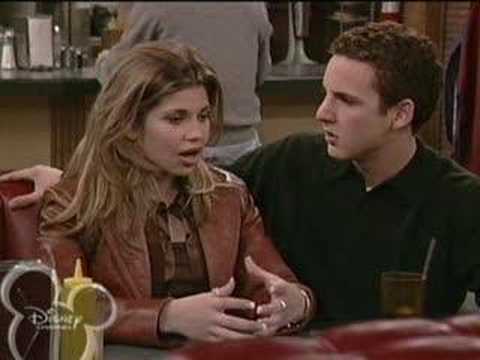 It was the episode where Cory and Topanga broke up and I could still remember this one from when it originally aired. I don’t know about any of you guys, but Boy Meets World was most definitely one of my favorite shows growing up. I had a major crush on Shawn, coveted Topanga’s hair somethin’ crazy, and cracked up over Cory’s brother Eric every single time. Such a great show!

Definitely a great way to start the day.

Now it’s time to start catching up on the work that I didn’t get a chance to do over the weekend…it’s gonna be a busy, busy day.

What were some of your favorite TV shows while growing up?

Some of my other favorites along with Boy Meets Word: Dawson’s Creek, 7th Heaven, The Fresh Prince of Bel-Air, 90210, Saved By The Bell, Rugrats, The Wonder Years, Full House, Home Improvement, Step By Step, Punky Brewster, Where In The World Is Carmen Sandiego?, and Baywatch…yes, Baywatch.

« Rachel & Steve’s Wedding, Part 2…Party Time!
The Best Smoothie To Come Out Of My Kitchen »