Last night, I had some crazy dreams.

I don’t know what my brain was up to, but I was seriously all over the place. One of the dreams was so awful that I actually woke myself up because I was crying in my sleep (has that ever happened to anyone else?)

It was definitely one of those “thank god that was just a dream” moments, but that still didn’t stop me from texting my brother this morning just to be sure… 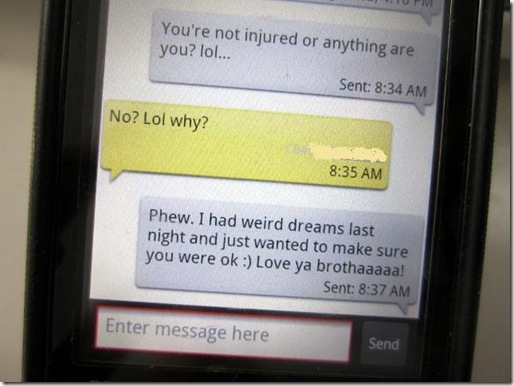 I’ve always found dreams to be pretty fascinating. When I was in high school, I even bought this Book of Dreams to try and figure out what some of them meant.

Unfortunately, the book is kind of wacky and I’ve never really gotten too much out of it, but it is still fun to look through once in a while. 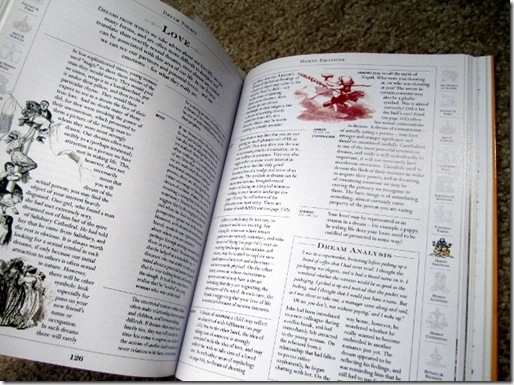 Thankfully, not all of last night’s dreams were bad…

I had another dream where I discovered that Cody was actually a twin and that there had been two of them living in our house this whole time, but only one of them would come out at a time. 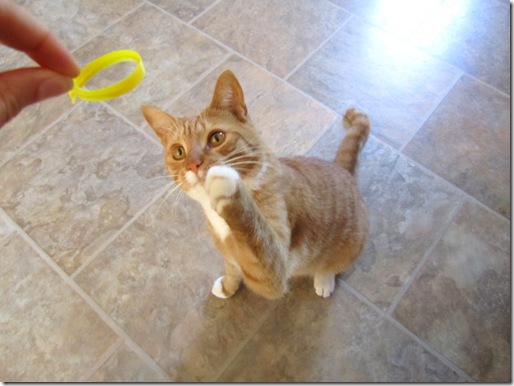 It was such a realistic dream, but I think I’m happy having just one Cody around here… 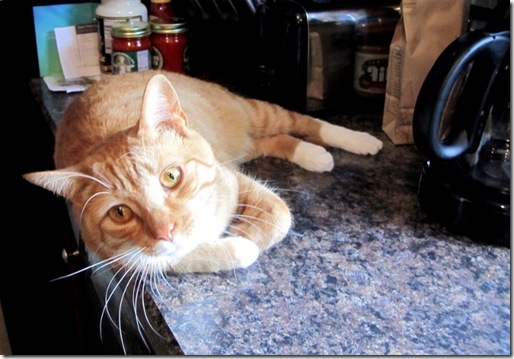 Especially with all of his shenanigans. 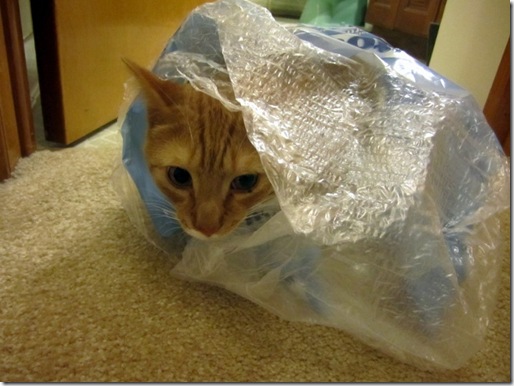 But on the other hand, that would make for double the entertainment. 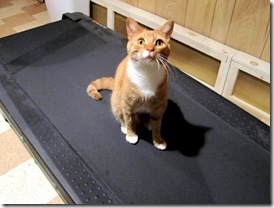 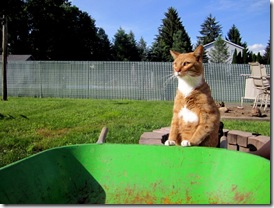 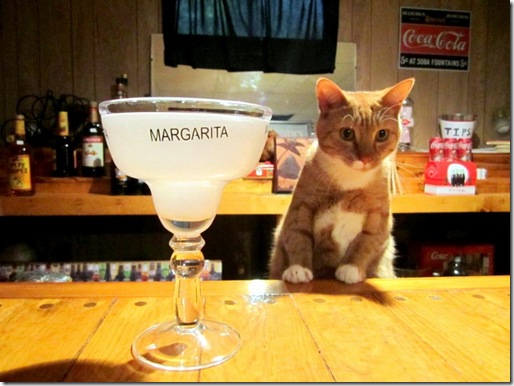 Not all that exciting, but still pretty tasty. 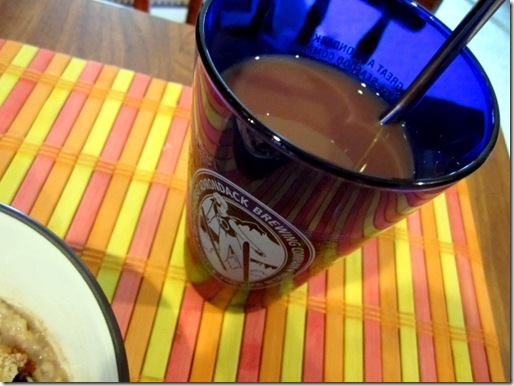 Oatmeal cooked in the micro, topped with half a slice of crumbled banana bread and raisins. 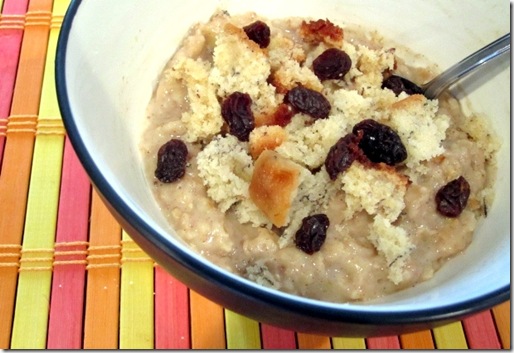 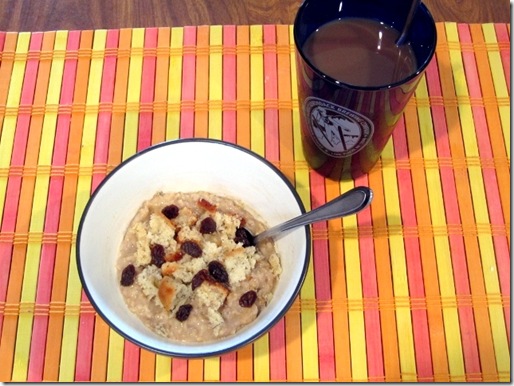 I’ve got a lot I need to get done today, since I got super side-tracked with yesterday’s blog issues. From what I can tell today, things seem to be a little better(?) so I’m keeping my fingers crossed!

**FYI: Make sure to get your entries in for the 479 Popcorn Giveaway! You only have until tomorrow to enter.**

What was the last crazy dream you had that you can remember?

Have you ever been interested in learning more about the meaning of dreams?