Well guys, I can officially say that pink eye stinks. My doctor appointment on Friday confirmed that it is, in fact, pink eye that I’m sporting. And better yet (sarcasm), it’s viral so there’s nothing I can do for it except let it run its course. Ay yi yi. I mean, there could certainly be worse things, don’t get me wrong. But man. I think my hands are 10x more dry than the usually are due to me washing my hands every 10 seconds to make sure I’m not spreading it around.

It’s a good thing we had a few good highlights this weekend to break up the crappy eye situation. Like, for example, dinner out with two of our favorite people on Friday night, Kanika and Shaheen! 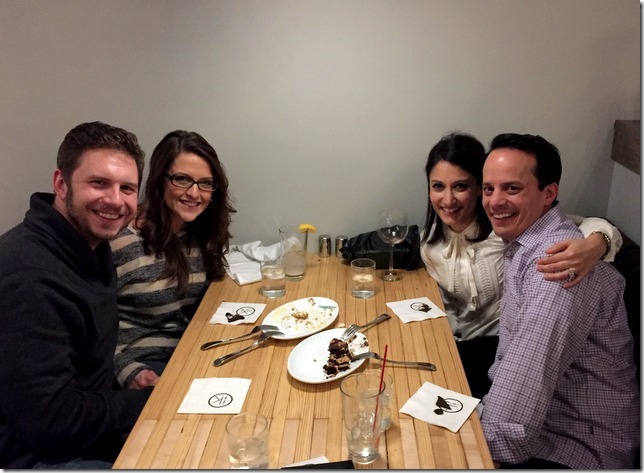 Honestly, I don’t know if I should have been out or not (my doctor said I can be very contagious), but these two were cool with getting near us, so we decided to stick with our original plans to meet up for dinner.

We checked out a new-to-us spot, Innovo Kitchen, and we were all super impressed with the food, the atmosphere…just everything. 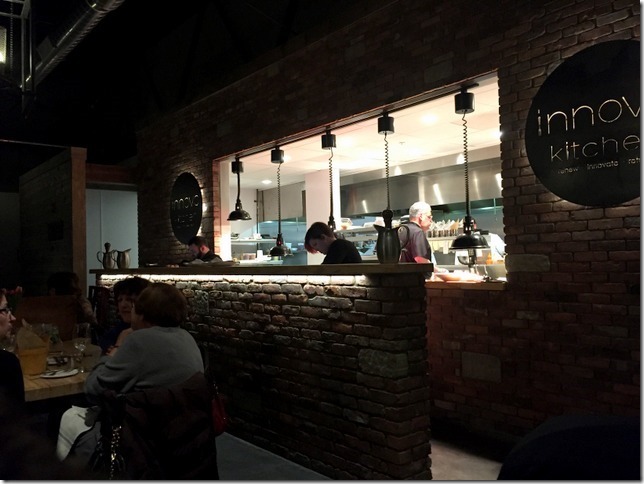 The restaurant is actually in what used to be an old bowling alley (where I used to bowl for sectionals back in high school, no less!), so it’s pretty neat to see how they converted things. All of the tables are actually made out of the old bowling lanes! 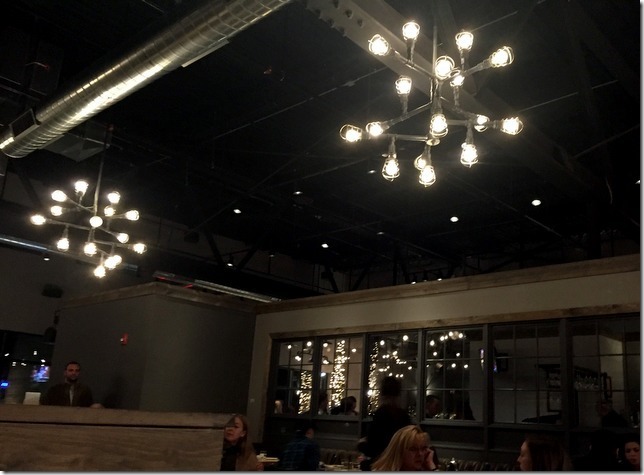 We decided to start with an order of their tater tots for an app, and they were fantastic. 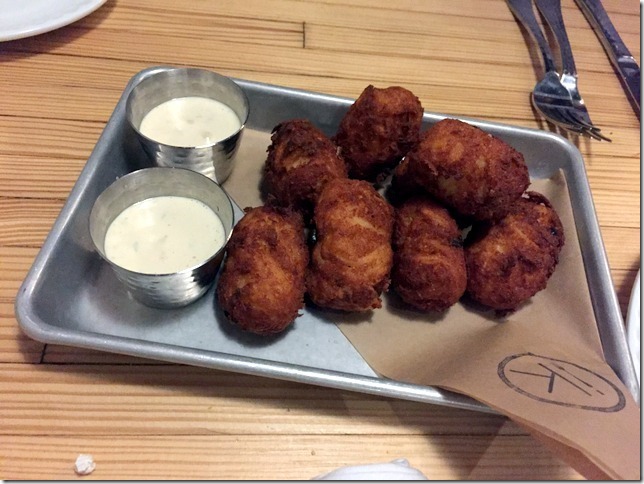 Then we all went the sandwich/burger route for dinner, my choice being their i-Burger, which rocked my world. 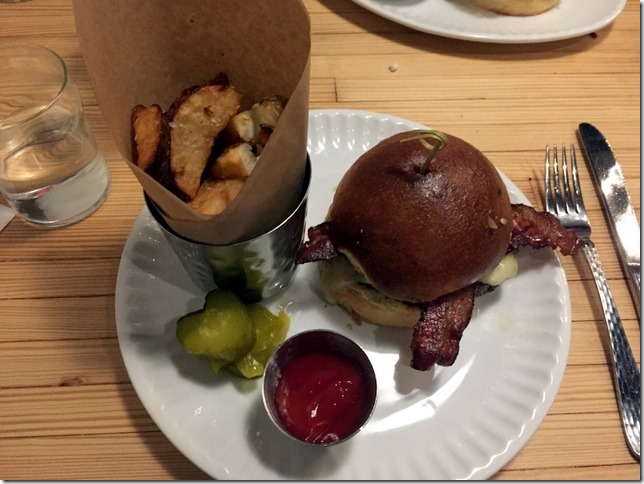 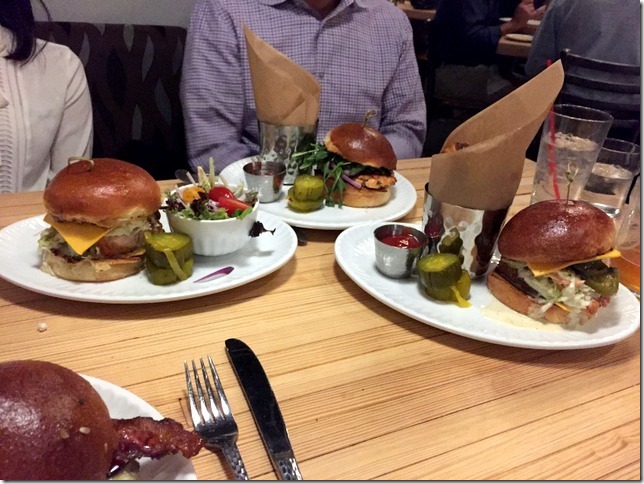 And then somehowwww (thanks, Shaheen!), the waiter found out it was recently my birthday, so we were presented with some yummy desserts to celebrate. 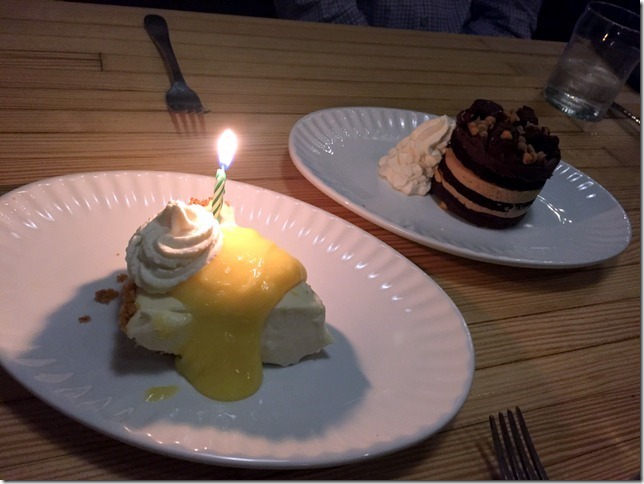 Let me tell you…if you are all all local, you MUST go in and try their lemon cheesecake/dessert/pie/whatever it is. It was one of the best desserts I’ve had in a LONG time!

As for the rest of the weekend, it was fairly low key. I didn’t really feel like going out much, so the only time I actually did go out was a late night (aka, 7pm) grocery shopping trip on Saturday. And I’ll tell ya…I was SO happy to have it done so I didn’t have to worry about it on Sunday morning. The place was practically mine! 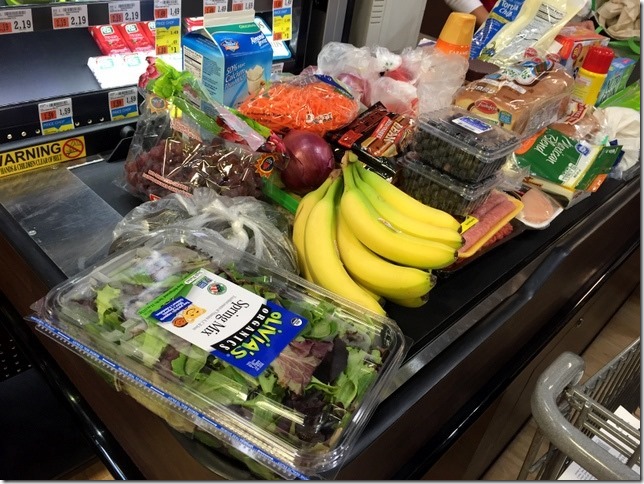 Let’s see, so what else was going on? Well, we ordered pizza and some boneless wings on Saturday night for dinner. 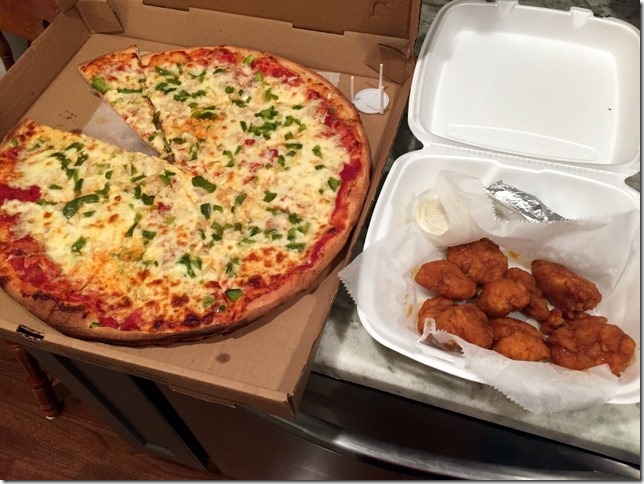 I made delicious Kodiak Cakes for breakfast on Sunday (after having made them for Lucas and realizing they smelled and looked TOO good to not make for myself). 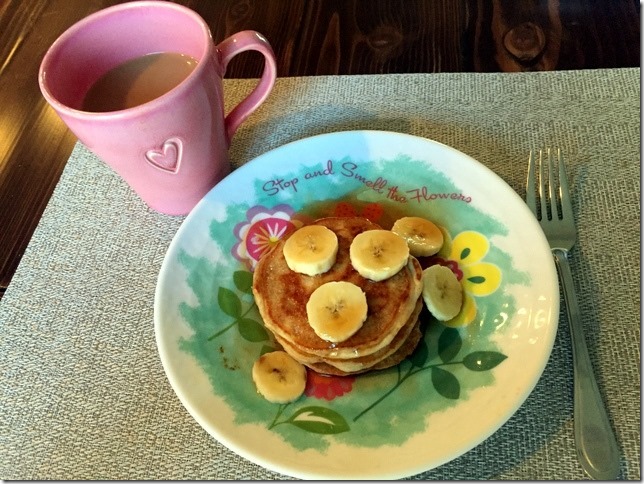 We all hung around in our jammies both Saturday and Sunday until at least noon, but we were still productive around the house. 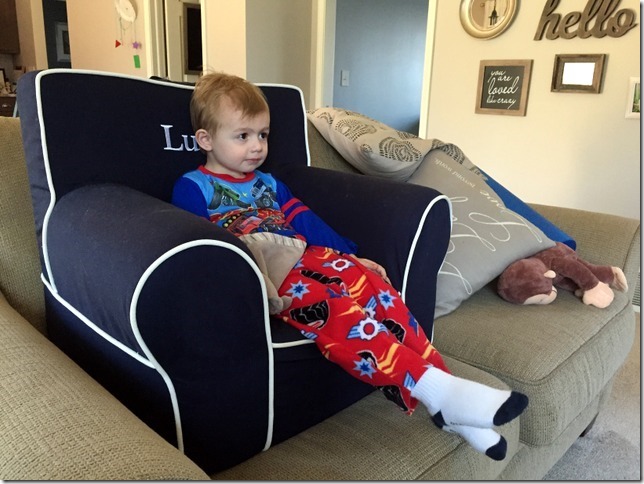 Jay actually started getting to work on the basement, which I am SO. freakin. excited about!!! 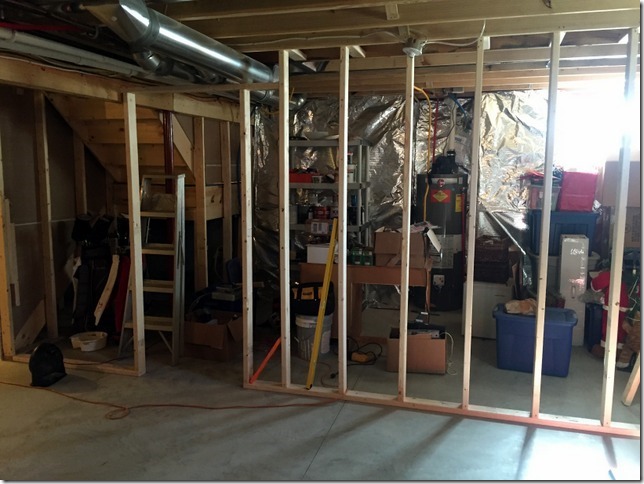 And also exciting? He finally completed the matching bench that coordinates with the farmhouse table he built. 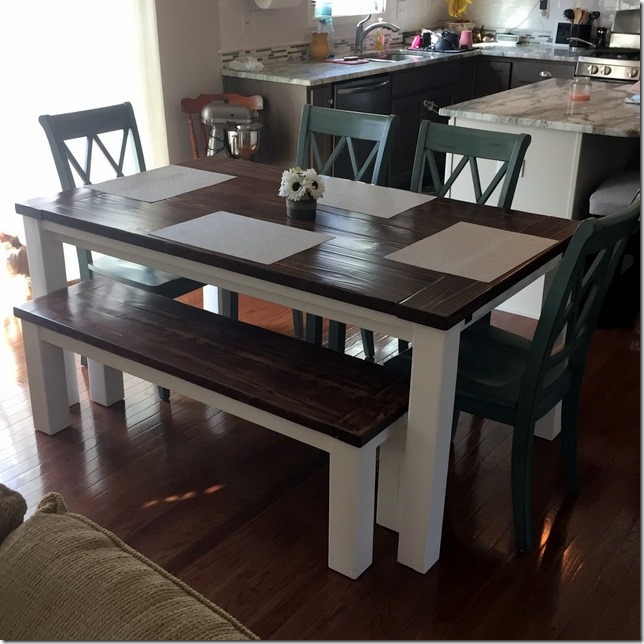 I’m so thrilled with the way it all turned out, and I totally love the chairs that we picked out from Wayfair, too. In love. <3

Because it was fairly nice out on Sunday (and because the winter chill is totally coming later this week…meh), we decided to get out of the house for a little walk. It felt so good to get some fresh air! How many more days until spring??? 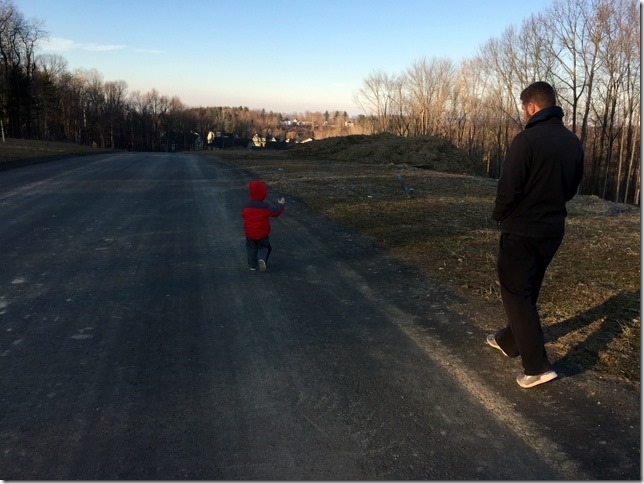 We also put together our own little mini-spread for the super bowl and totally enjoyed our little party of three. 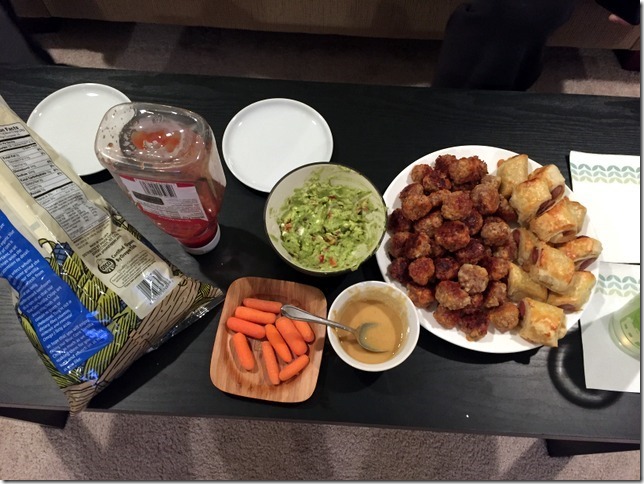 We debated on doing something/seeing if others were around, but it’s just too tough with it being so late AND being on a Sunday. So we kept it low key and had our own little shindig, and it was fantastic. I’ll share some more deets on the appetizers we made later this afternoon…and be on the lookout for a giveaway!

**FYI: I know that many of you who follow me on BlogLovin’ have reached out to let me know that my blog is acting super funky up in there (for whatever reason, it’s publishing blog comments as separate posts and acting super annoying). And I just recently discovered that those of you who subscribe via email likely haven’t received the last few posts I’ve put up. We’re still trying to figure out what is going on, but I’m hopeful that we’ll be able to get it resolved ASAP, so thanks for sticking with me while we’ve been going through some updates!

How about you guys?? How was the weekend? Do anything fun? Watch the super bowl??