Yikes! How terrible of me…I promised you all a recipe yesterday and I didn’t deliver!

Well, Jay and I set out yesterday afternoon to run the errands that we needed to take care of, but things took a little longer than we anticipated and we never made it back home before our double date night plans!

We were first invited over to Joe & Kate’s place for dinner, where we were greeted with some amazing smelling chicken tacos! 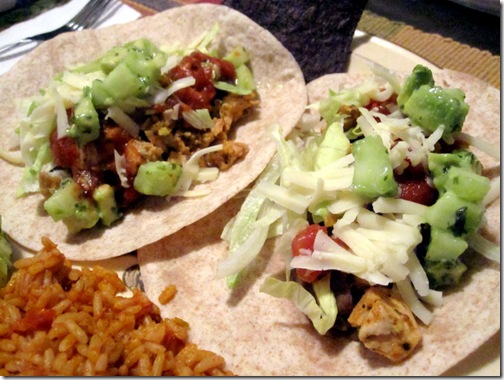 And they were healthy chicken tacos to boot! 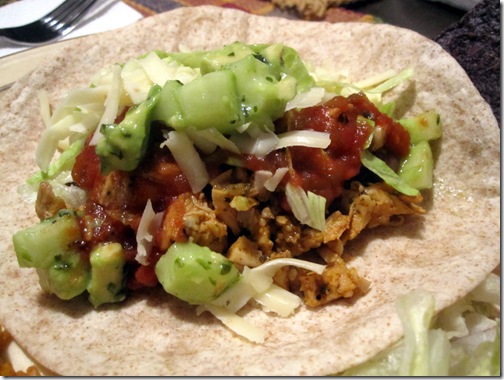 Kate actually made her guacamole using equal parts of diced avocado and cucumber, which helps cut back on the fat. Very delicious, and very similar to my healthified guacamole, too! I had some extra guac along with some blue corn chips and a side of Spanish rice. 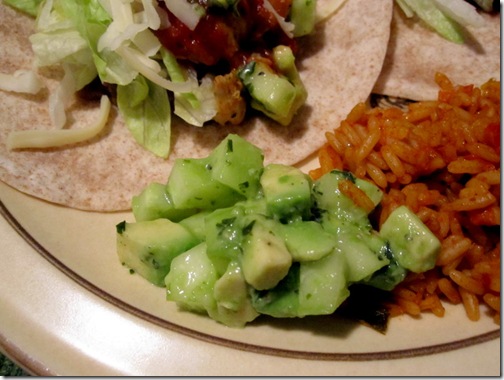 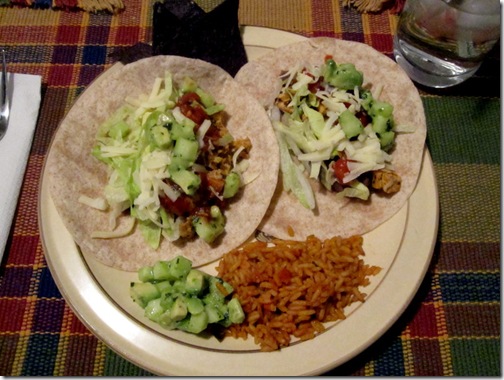 After dinner, the four of us made our way out to the Albany Devils hockey game. 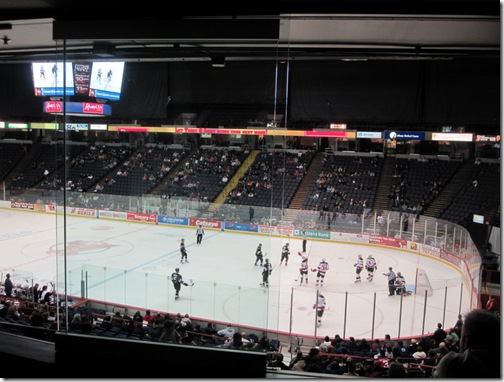 This is the game that I actually bought Jay the tickets for for our “Paper” anniversary. I had checked with Joe ahead of time to see if they’d be interested in joining us, and the plan was a GO! 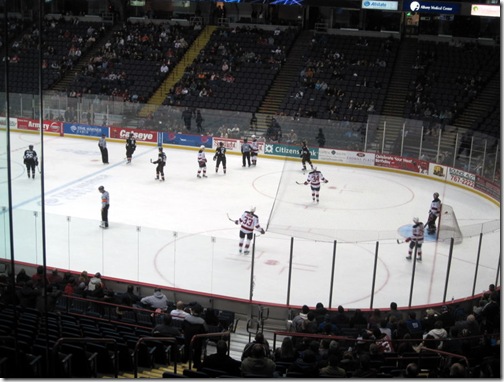 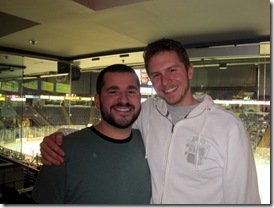 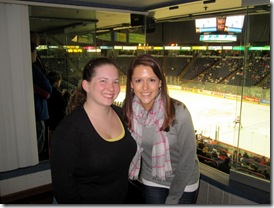 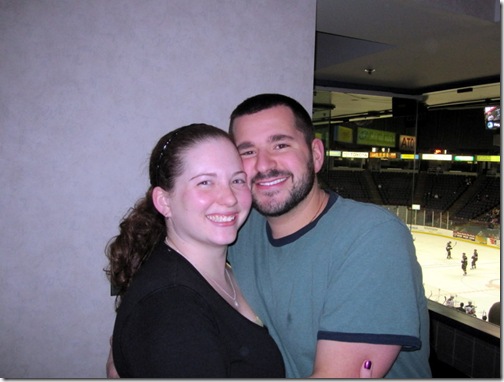 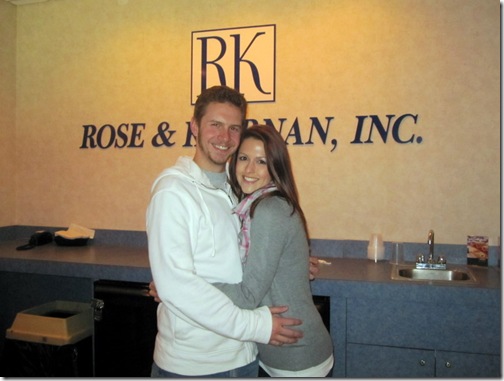 Thank goodness we were in a box that had a TV in it so we could watch the Jets game…otherwise we may have had to leave the hockey game early to go watch. 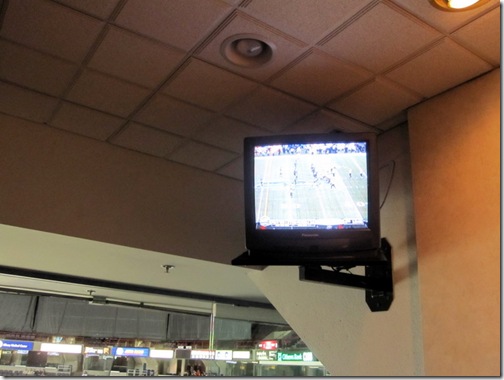 So after the hockey game was over, we went back to Joe and Kate’s to watch the rest of the game. All I can say is…

Alright, so how ‘bout that recipe?!?

On Friday, we officially got our stove back up and working and I was determined to bake something. Granted, it still is not easy, since we have no countertops or sinks, but I had to attempt at least one goody! 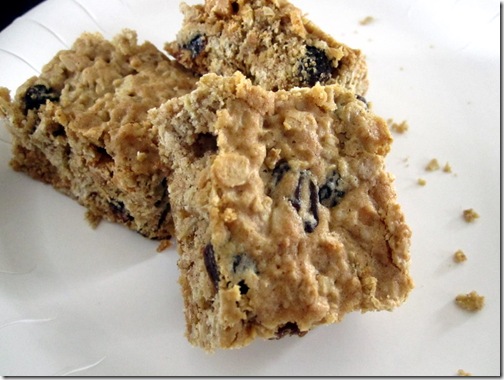 I attempted to make a healthier version of an oatmeal raisin cookie bar, which turned out pretty good for the most part. They were a little bit drier than normal, which I attribute to reducing the butter. But otherwise, they have really good flavor! 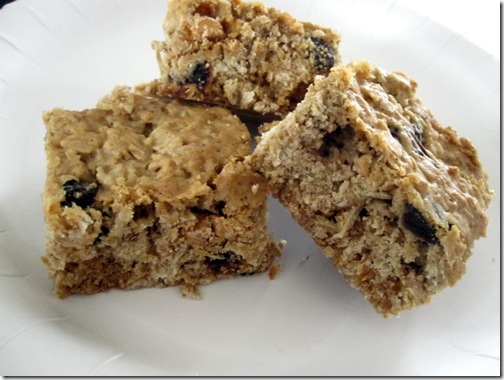 If I were to make these again (which I probably will) I might try to add in a little applesauce, as well as reduce the amount of oats in the bars. If you decide to give them a try, feel free to mess around with the ingredients…if you come up with a winner, let me know!

Press dough into bottom of a 9×13 pan sprayed with non-stick cooking spray. Bake 30 minutes or until light golden brown. Cool completely and cut into bars. ENJOY! 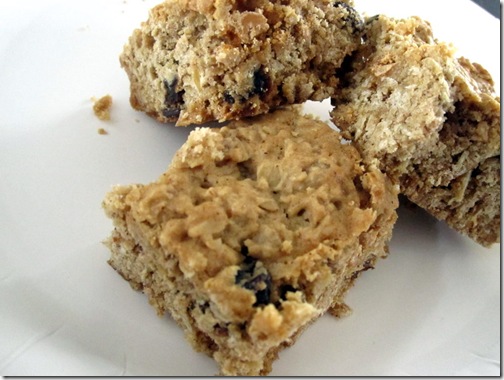 I may feel the need to attempt to bake something else today…we’ll see where the day brings me!

What are your favorite “healthy substitutions” when baking or cooking?