Okay, so I’m totally late to the game on writing this post, but I still had to share my experience with getting Lash Lift!

I mentioned very briefly a few weeks ago that I was going to be getting it done, and I was super excited about it. I’d been really intrigued by the idea of last extensions, but knowing myself, it was pretty safe to assume that I likely would not keep up with the upkeep and it just seemed like more of a labor-intensive process than I wanted to deal with.

So a couple of months ago, I got chatting with my fabulous neighbor (who also owns a local salon/spa, Cocolo Spa) and she asked if I’d ever considered lash lift. At that point, I hadn’t really known much about it, but she explained that it’s basically like a “perm” for your lashes and I decided I needed to try it.

The experience was quick and simple. Once I arrived, I had a minute to sit down in their adorable little waiting room, but not enough time to try any beverages since my technician, Erin, was right on time! 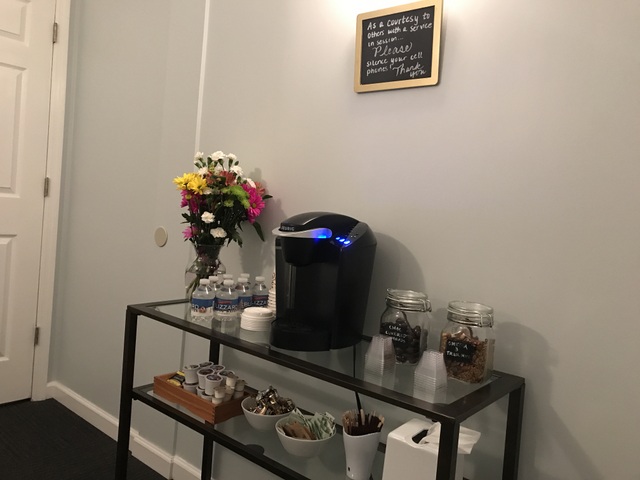 Once in the room, she explained the process to me quickly, asked if I had any questions, and then we got started. I laid down on the table, and she placed large silicone pads under my eyes to help keep my lower lashes out of the way. She then cleaned my lashes with their special lash cleanser before getting started on the three step process… 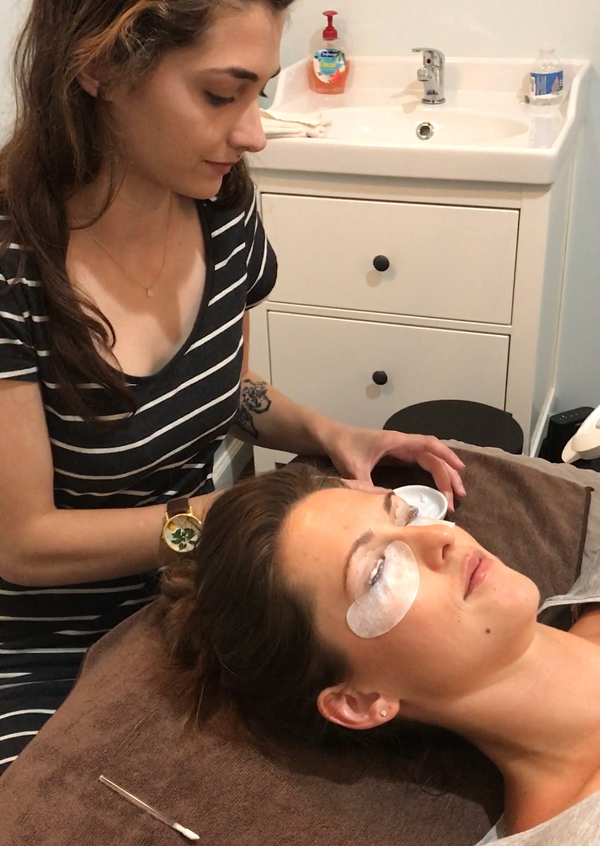 Once each step was completed, I waited for about 10 minutes in between before the next step began. For the actual perm solution, I did noticed some minor burning, but the technician had a small fan on hand which helped reduce the amount of burning I experienced. She said some people do experience it, and some don’t, but I’m not surprised I was in the camp that does because I’ve always had fairly sensitive skin.

Other than that, the only other thing that drove me a little crazy was the fact that you shouldn’t wash/touch the lashes for about 24 hours after the lift. Even though the technician did a great job of wiping them off after, I could still feel some remaining residue and just wanted to scrub them!

By the next day though, everything was fine and I’ve been VERY pleased with the results. The lashes truly are lifted and I love the look they provide without wearing any mascara at all. There’s also an option to tint the lashes, but since mine are already dark, I didn’t think that was necessary. What do you guys think?? 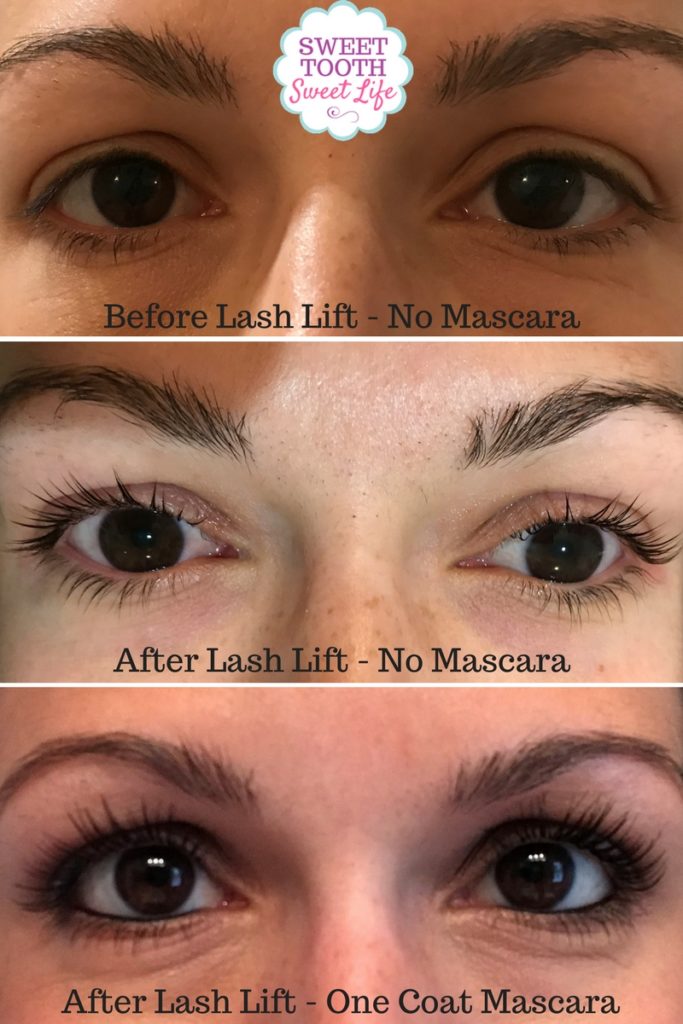 One of the biggest game changers for me is the fact that I have not touched my lash curler since the lash lift. I’ve always hated that thing, and felt like it never worked for more than about 2 minutes anyway. So saving that step in the morning has been a major perk!

The lash lift is supposed to last for about 6-8 weeks; it’s been a little over 2 weeks since I had the procedure and they still look just as good, so I’m happy about that.

The cost for the lash lift is $65 which, personally, I think is reasonable and well worth it. I’d definitely do it again.

So if you’re a local, then I’d absolutely recommend checking out Cocolo Spa and ask for Erin!!