Sometimes, my Cody can really, really make me laugh.

This is just one of the many positions he was getting himself into last night, after I got home from my “never-ending day.” It all actually ended a bit sooner than I had expected though, and just about everything went smoothly…

-I finished all of my errands throughout the day/after work.

-My bridesmaids dress is still not finished, BUT it will be by later this morning. Thank goodness, the panel they had to add to the back of it came out looking amazing; unfortunately, it also caused the top of the dress to be too big, so they need to take it in on the sides now. (Thankfully, they aren’t charging me anymore for the extra that they have to do!) Oy vey. I am very pleased with the way the dress turned out though, so in the end, that’s all that matters. I can’t believe the big day is TOMORROW!

-My 16 week (well, I’m actually 17 weeks today, but you get the idea) prenatal appointment went great! I was actually in and out of the office in about 15 minutes (we were the last appointment of the day and you could tell they were ready to leave). I didn’t feel at all rushed though, and the doctor answered any and all questions that I had, and we even had a few good laughs to boot. We got to hear Baby Tooth’s little heartbeat again, with the doctor saying that everything sounded perfect (she said it was between the high 130s and low 140s). I got my last round of blood work done (we did the genetics testing) and also found out that my weight gain is right on track, so I left the office feeling like quite a happy camper.

I also left the appointment somehow feeling convinced that Baby Tooth is a boy. I have no idea why, and it’s really strange actually because I have so many other things that still make me think girl. But for some reason, I just feel like there’s a little prince in there. But in just a little over three weeks, we’ll know for sure! :) 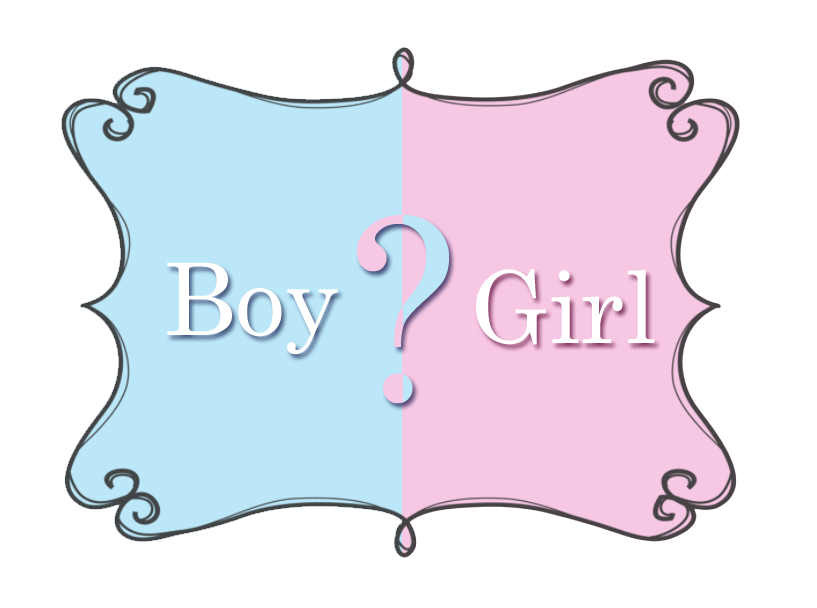 Once I finished everything I needed to do, it was probably about 7:45pm by the time I got home. I quickly heated up some dinner (the rest of my spaghetti squash with marinara and a sliced chicken sausage like Wednesday), got into my cozies, and flopped on the couch…only to have this guy join me shortly after. 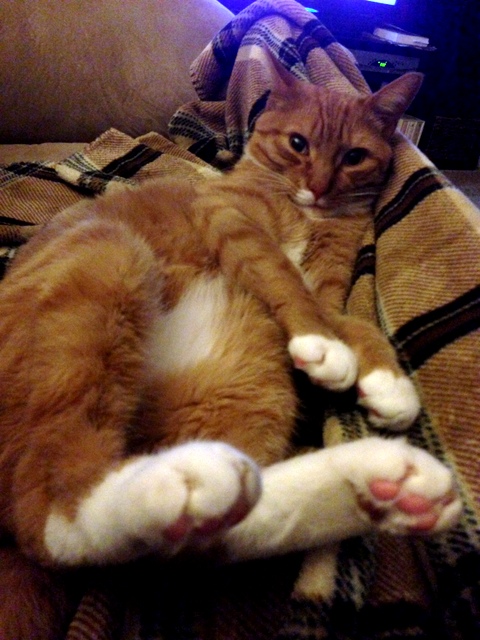 He was asleep for a while on there (as soon as he sees and gets on a blanket, he’s done for), but then he started getting all cute on me and had me laughing for quite a while.

I mean, look at him playing all shy on me. 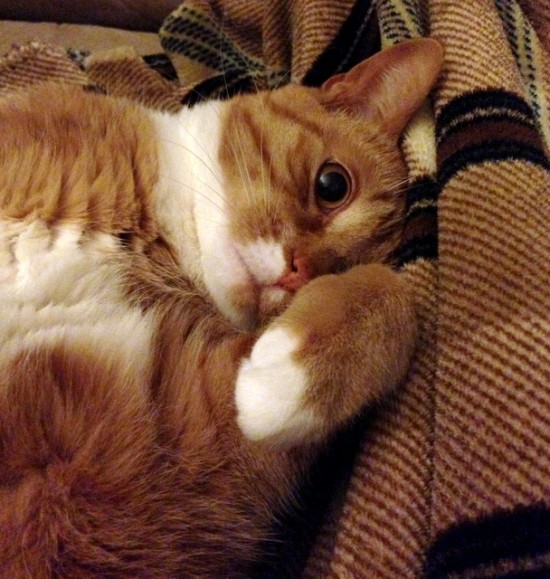 I was in bed before 10pm last night, allowing me to wake up nice and early for a workout this morning. I ended up doing my 10-10-10 Cardio & Strength Circuit which really is becoming a huge favorite of mine. The time goes by wicked fast!

As for food? Well, yesterday’s breakfast looked a lot like today, which was a Chobani (strawberry banana today) mixed with blueberries, bananas, and some cereal. On the side is some half-calf, hot cocoa coffee. YUM. 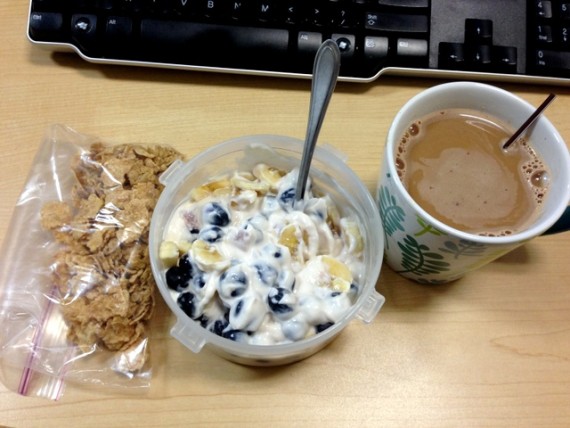 So today? Well, I think today is going to be interesting. We’re expected to get pounded with some snow up here later on (10-16 inches in our area), which could make driving a bit of a pain in the rear end. I am very, very thankful for the fact that all of the wedding festivities we have tonight (Mal & Brian’s rehearsal dinner!) are very close to where we live, so we don’t have too far to drive. I’m just keeping my fingers crossed that all goes smoothly between today and tomorrow!

Happy Friday, everyone!! What’s on the agenda this weekend? Anything fun??

« Looking Forward To Their Arrival
Healthy Alternatives to Your Favorite, Less Healthy Foods »