Today has been a nice little Sunday! It seems like for the past few weeks, Jay and I have been spending our entire Sundays as complete and utter bums. Don’t get me wrong…I love me some lazy Sundays, but it was nice to actually be out and about today.

Our afternoon started out with a visit to my in-laws house for lunch. Jay and I made a pit stop at Panera on our way there to pick up some goodies, so by the time we got there, I was more than ready to dig in. 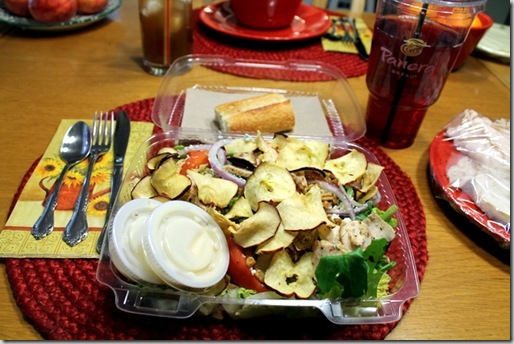 I wound up ordering their Fuji Apple Chicken Salad with a baguette side. This was my first time (I think?) ever trying this one and I must say that I am a total fan. Everything about it…the chicken, pecans, Gorgonzola, dried apple chips…it was delicious! 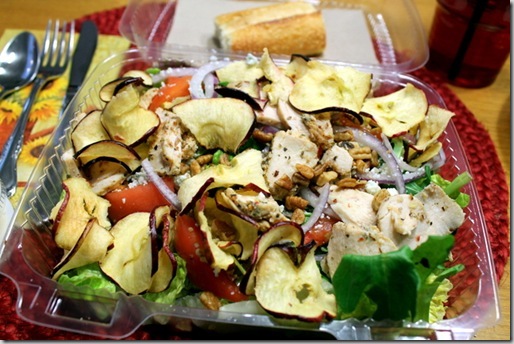 I also got a big ‘ol cup of their Acai Berry iced tea; it’s one of my favorites. 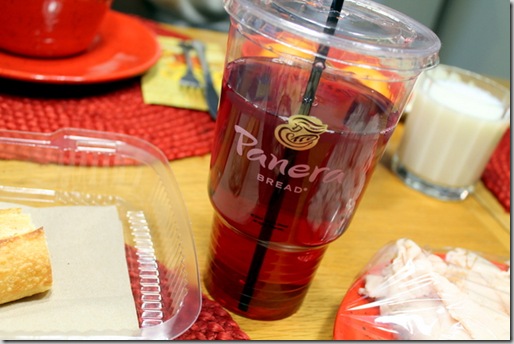 While lunch was great, that wasn’t the only reason we stopped by the in-laws today. We actually still had a Christmas gift to give them… 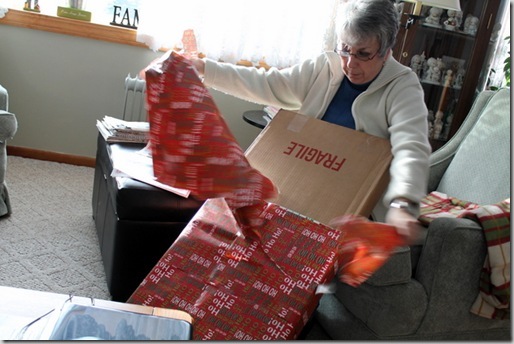 I know, I know. Almost a month later. We ordered their gift about 2 weeks BEFORE Christmas, thinking it would plenty of time. Nope, not so much. It didn’t end up arriving to us until about a week and a half ago. Crazy, right?

Luckily, it turned out to be worth the wait because his parents loved it! 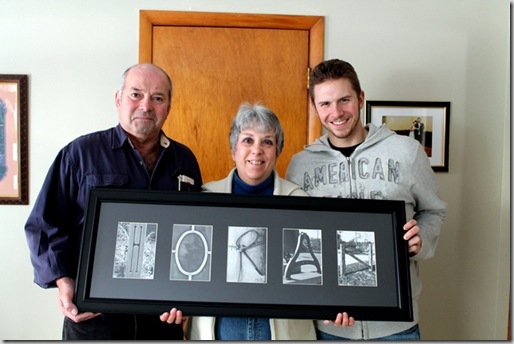 I came across a Groupon from framethealphabet.com for one of these personalized name frames (see, told ya I love personalized stuff!) which was too good a deal to pass up. Jay and I were absolutely thrilled with how it came out. 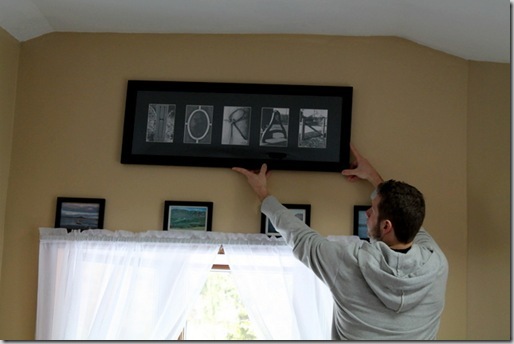 We ended up getting it hung and everything, so now it’s proudly displayed in their family room…and now I want one of my own.

A little while later, we said goodbye to my in-laws and headed on over to my parents’ house for dinner. Tonight, my mom ended up making a meal that I have not had in years… 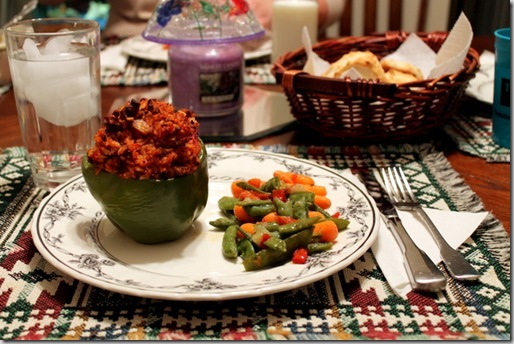 Stuffed peppers! Honestly, I have no idea how long its been, but I have seriously been missing out. Mom makes a mean stuffed pepper! 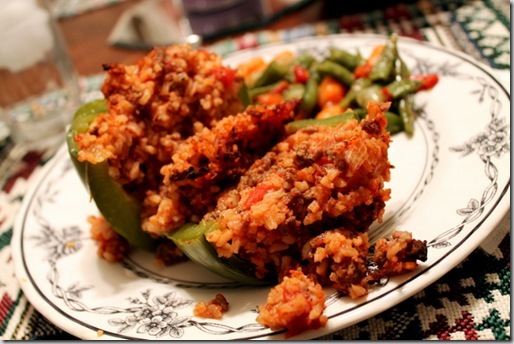 After dinner, we spent some time watching the football game while I curled up in front of the fireplace. 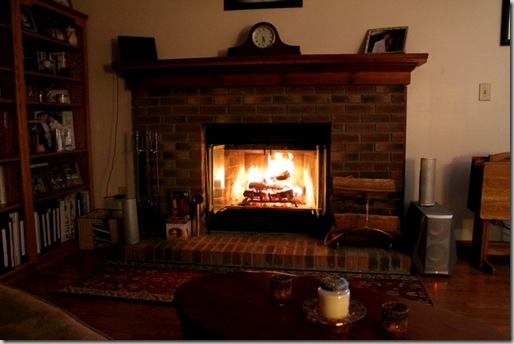 I really do miss having a fireplace. They’re just to warm and cozy. Definitely a necessity for my next house…not that that’s going to be anytime soon or anything!

Of course, after dinner there was some dessert to be had. Mom made a healthy apple crisp which was super delish. At first, I thought she actually had made my recipe, but she ended up finding a different one online which is a little healthier. Hey, that’s cool with me! 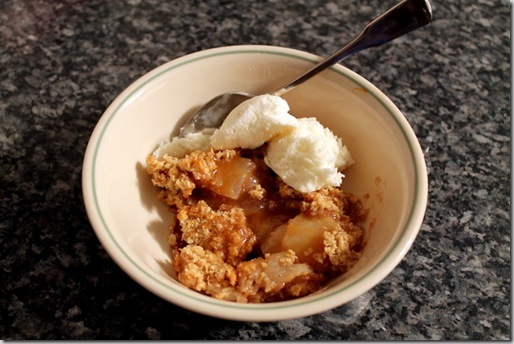 She asked if the dessert would be okay as a part of my plan…technically, I’d say it probably doesn’t, but a) I kept my portions in moderation, and b) life’s too short, and c) let’s be real…I’m not about to turn down dessert from mom.

Time to wind things down for the evening – hope everyone had a great weekend!!