Awesome stuff has been happening around here today.

Like this Cherry Almond Smoothie Bowl I had for lunch. 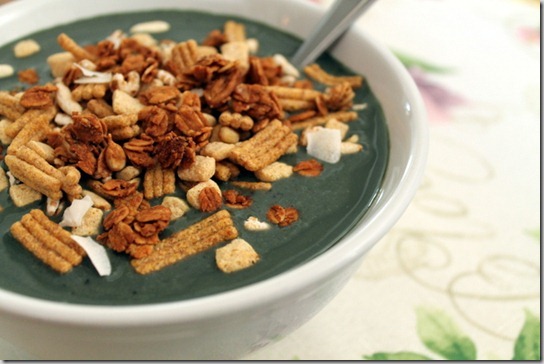 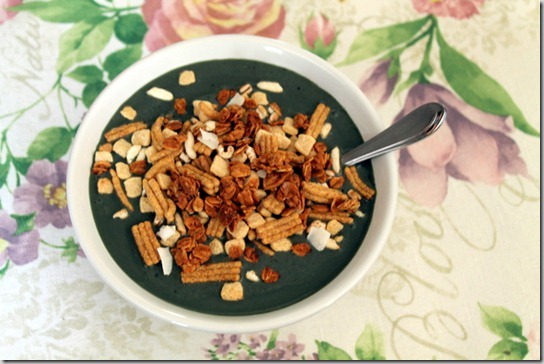 Then there this evening’s dinner… 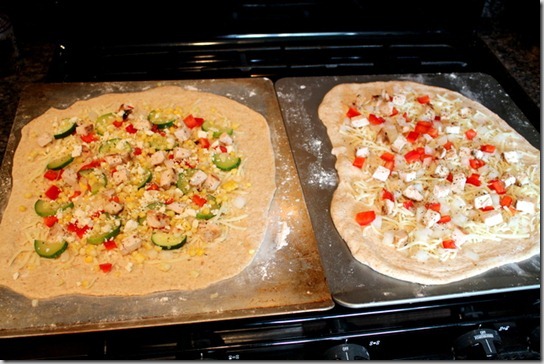 It sort of looks like pizzas, right? BUT…no pizzas today. 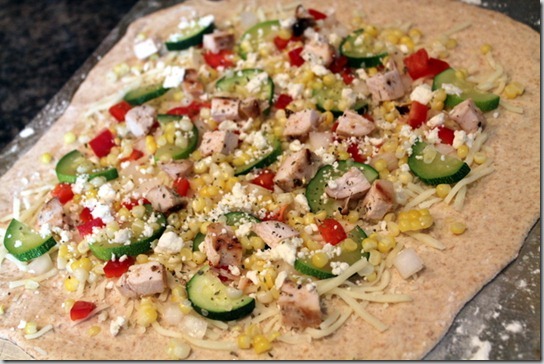 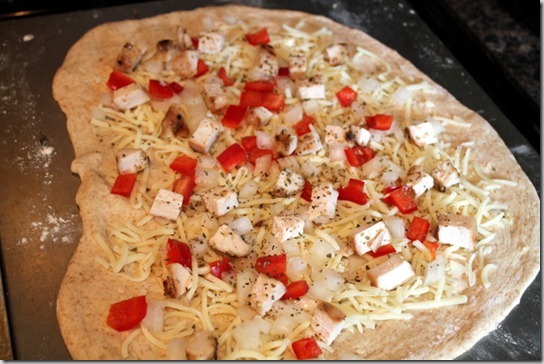 Once the doughs were covered, they got a nice ‘ol roll, a couple slits in the top… 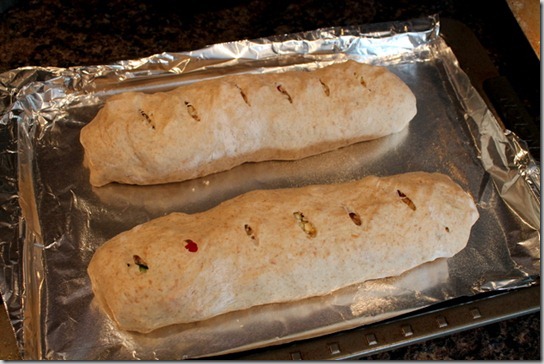 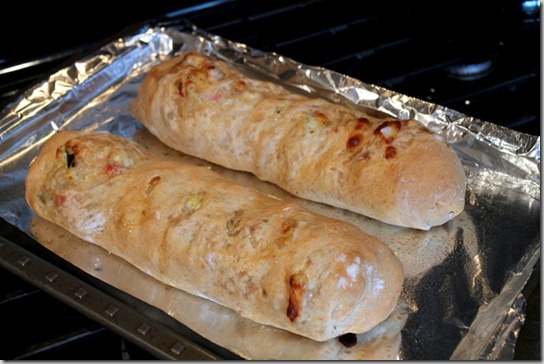 I ended up buying a thing of whole wheat pizza dough at the store yesterday, figuring that we’d have a pizza on the grill at some point this week. But tonight, we both ended up being in the mood for some garbage breads. 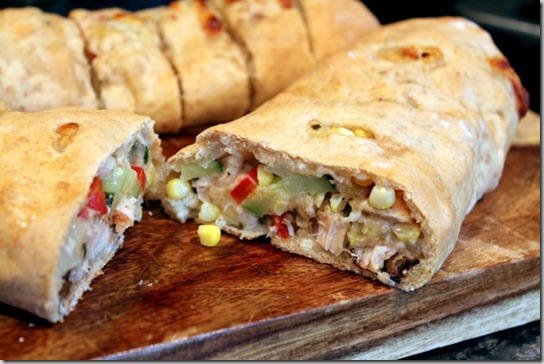 It had been WAY too long since I last had a good garbage bread.

I ended up cutting my bread in half, sliced it up, and served it along with some heated up marinara sauce. 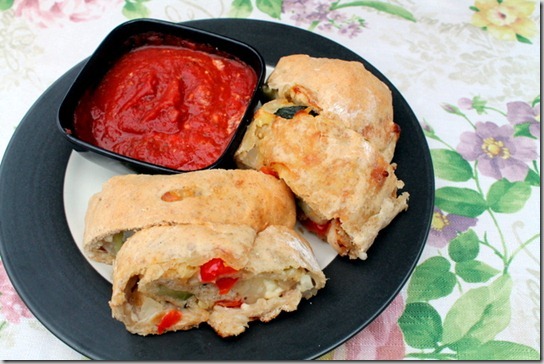 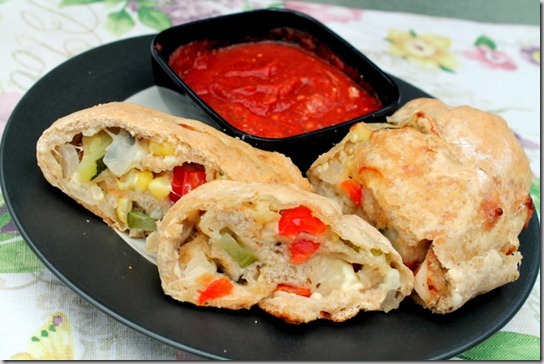 Two of each = one yummy plate!

After dinner, Jay and I decided to fire up our Wii. I honestly cannot even tell you the last time we used our Wii. Over a year…easily. So we took a few minutes shuffling through all of the games we had just so we could remember what was even there. 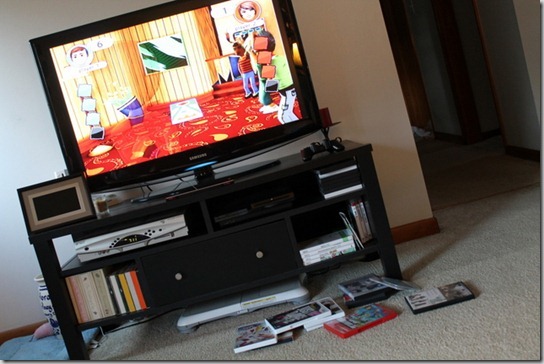 We ended up playing Game Party 2, which is a mix of a bunch of games (beanbags, pong, skee ball, hoops, jarts, etc.) 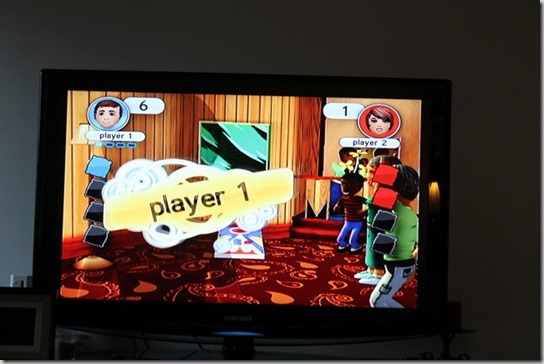 Originally, we were going to go through each of the games once but I think somebody got tired of losing…

I kick some butt with my games.

It was nice to do something a little fun and different in the evening, rather than just hang out and watch TV like we usually do. We may have to fire it up more often…just as long as a certain somebody doesn’t mind another whoopin’. Bahaha.

Were you ever/are you into any different kinds of video games?

Growing up, I had the original Nintendo and loved playing Mario Bros. 3, Contra, Life Force, Paperboy, Wheel of Fortune, Tetris, and I’m sure many, many more!

« 30 Minute Treadmill + Plyometric Workout
Back in the Rotation »