Food cravings are a funny thing for me. Often times, I’ll get an urge for a particular food, but it’s not quite what I’d call a true craving.

When I get a true craving for something, it hits – and it hits hard – and there’s usually no turning back from it. It’s all I can think about (well, in terms of food, anyway) and I will do just about anything to have it, as long as its possible.

Well, late this afternoon I got a craving for a smoothie bowl. I know it was a true craving because a) it’s all I could think about, and b) I was already chilled to the bone and still craving something ice cold. But hey, when the craving strikes… 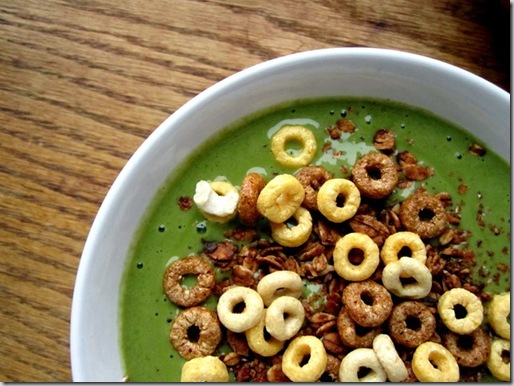 I just gotta have it. 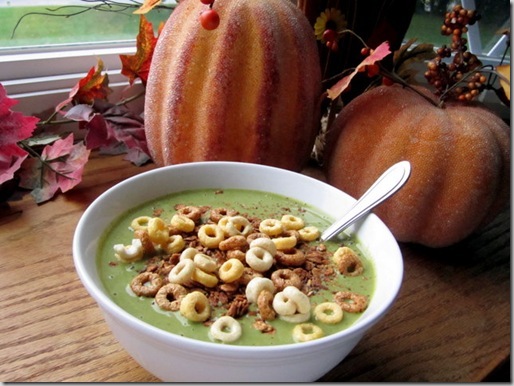 That bowl was worth every goosebump that is permanently stuck on my body right now.

Before I ended up sitting down for my smoothie, I had already had a snack around noon time of baby carrots + hommus and a small handful of Kashi Pita Crisps. 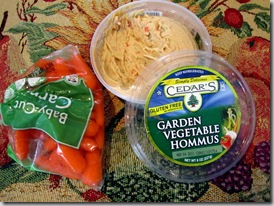 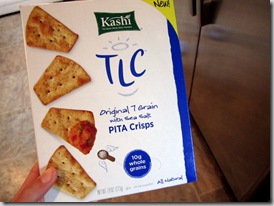 I’m still not sure how I feel about the pita crisps. They’re good, but they don’t blow me away. And actually, while we’re on the subject, has anyone noticed the difference in taste with the regular Kashi crackers? They much thinner now than they used to be and almost have sort of a burnt taste to me. Total bummer.

Time to get back to work…and then it’ll be time to get to work on tonight’s dinner. 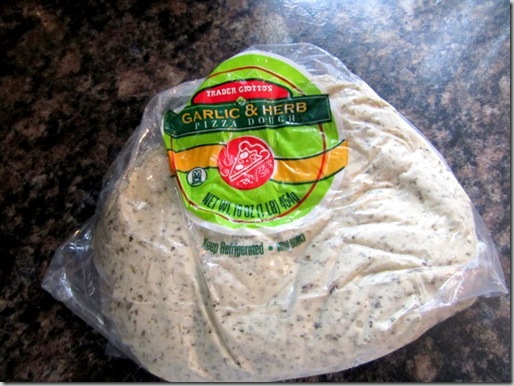 I will tell you that I am rather excited about what’s on the menu, but you’ll have to wait until tonight to see what it is!

What’s the last true food craving that you had?