1. I FINALLY got the chance to go see Gone Girl last night! A majority of our Book Club was able to go check out the movie and all I can say is, wow. Great, great movie. And I’m not gonna lie…totally diggin’ Ben Affleck in this one. 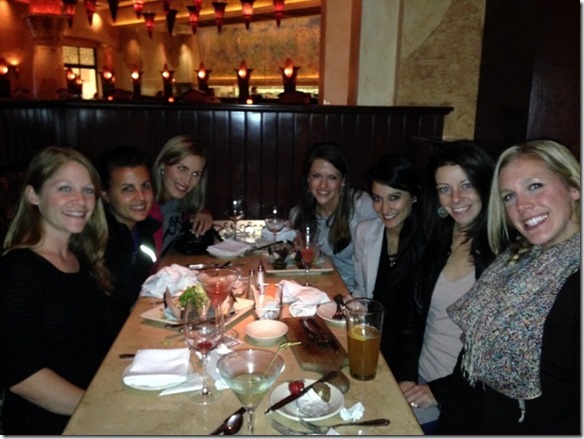 Of course, since it was basically a girls’ night out, we had to meet for a drink and some apps before the movie. Gotta take advantage of these opportunities when they present themselves! My only regret? Being at Cheesecake Factory and not getting cheesecake. Whomp whomp.

2. My allergies have been outta controoolllll this week. I’ll get random bouts of a crazy itchy throat and ears (isn’t it so weird and annoying how that happens?), super runny nose, and watery eyes. It’s just so lovely. I asked if there was something “high” on the allergen scale these days when I went to get my shots on Tuesday and apparently ragweed is pretty high. Awesome.

3. Last Sunday (I know, a little delayed) Jay and I were super lazy when it came to dinner, so we wound up ordering delivery from The Flying Chicken in downtown Troy. 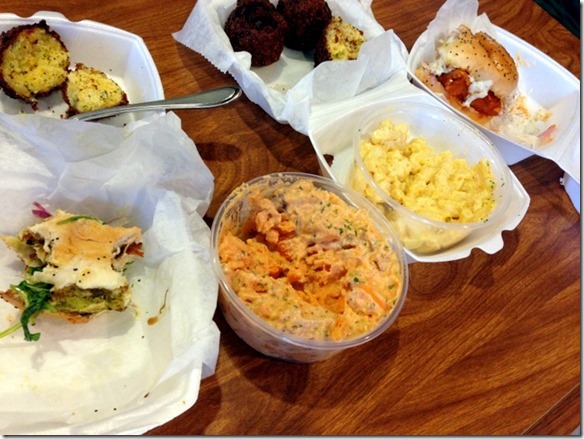 For those of you who are local enough, I would absolutely recommend them. Their chicken sandwiches were amazing (Jay got crispy buffalo, I got grilled chimichurri) and the sides were fab. Mine was a sweet potato salad (the orange container) and it rocked my world. SO good.

4. So I’m really excited to be taking part in the Crest 3D White 2 Weeks to Your Whitest Smile campaign! The company reached out to me recently, asking if I’d like to participate and honestly, their timing couldn’t have been more perfect. The last time I went to the dentist, they basically told me to lay off the coffee…aka, my pearly whites have been looking a bit less than stellar. So I’m excited to see what they’ll look like two weeks from now. I’ll keep you guys updated!

5. I’ve been going a bit nuts on Zulily the past few weeks. Gahhh!

They’ve just had so many great deals for Lucas (ok, and that scarf up there is for me) that are great for Christmas. I also got this alphabet print from there a few weeks ago that I’m in love with. 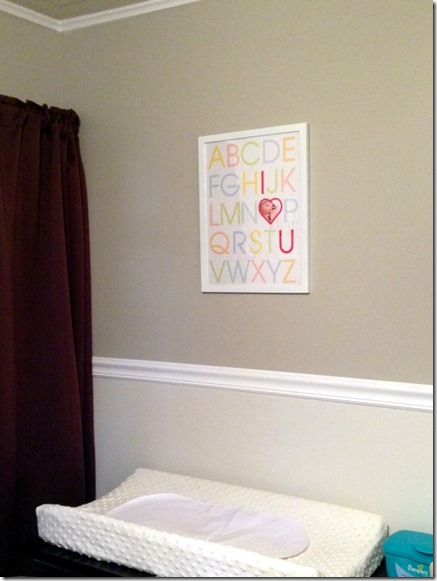 (They actually have the same one at Kohl’s!). Now I just need to put a picture of Lucas in it, instead of the rando baby that’s there right now…

6. You guys want to know a fun fact? I actually cannot stand the word glorious. Every time I read it somewhere, I just sorta roll my eyes (and yes, I used to use the word as well, in case anyone wants to call me out on it). But the funny part is, anytime I go to describe something that was, well, “awesome,” my mind always goes to “glorious” first. I don’t get it?! It’s not a word I ever use when I’m speaking, so it’s just weird. But I also really have no good excuse for my disdain of the word either. Who knows?!

7. I think I’m finally starting to lose a bit of interest in T25. It’s been about 14-15 weeks I think since I first started, so it was bound to happen. Where I was originally following the schedules almost to the T (ha, no pun intended!), I’m finding myself veering off track a bit and incorporating other things. 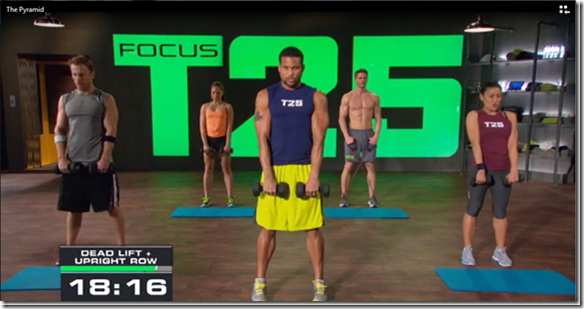 For example, on Wednesday I decided to do a PiYo video (Sculpt) and it kicked. my. bootayy. Like, in the best way possible. My legs were like jello and are still sore three days later. So I don’t think I’m necessarily calling it quits on T25 just yet (because I still really like most of the gamma videos) but I think it’s about time to switch some things up again!

8. Speaking of working out and moving…for the past couple of days, I’ve been trying out the iFit Active Band that was sent to me to try out.* 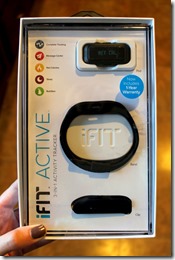 I still have a lot to learn with how to use it, but I’ve at least figured out how to sync it with my phone and track my steps. 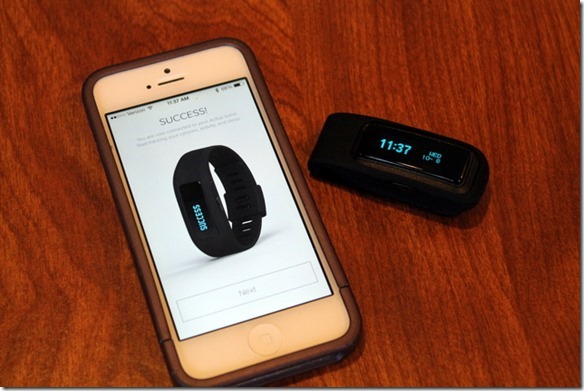 Umm, talk about a wakeup call. I know a lot of people usually make the goal of hitting 10,000 steps in a day. And uhh, yeah…I’m not close. I guess, if nothing else, this will be a good reminder to get up and move a bit more during the day while I’m at work!

The iFit Active also tracks calories, sleep monitoring, and allows you to log calories. I don’t have any intentions of using it for tracking calories, but I do think it would be interesting to track my sleep, so I’m hoping to play around with it some more this weekend. Anyone else have one?

9. Lucas has a new favorite activity that will keep him busy for hours on end… 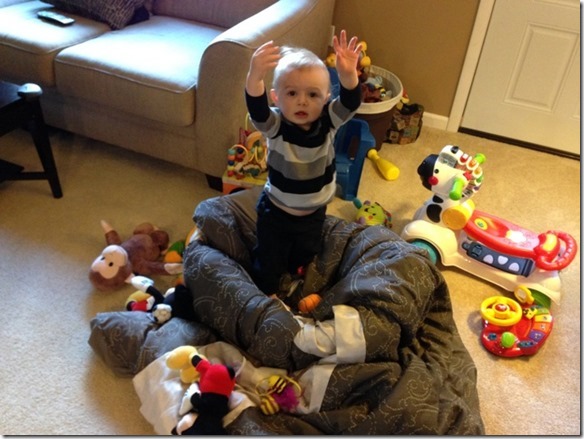 He loves sitting and playing in the clothes basket that currently holds our old comforter at the moment. He thinks it’s the best thing going so, hey, I’m not moving it for now!

10. Okay, I need new leggings for this season and I want to know where you guys get yours. I’m picky about them though…for example, I don’t like the ones at Old Navy because they’re too thin and the waistband digs in. I like a wide waistband and a thicker material. Please, please share your faves!

Alright, that’s all I’ve got for today. Happy Friday my friends! Hope you have a great day and an awesome weekend!

*The iFit Active was originally sent to me as part of my participation in the Runner’s World Half and Festival. Since I am no longer attending, I asked if I should return the items but they have asked that I keep them and share my honest thoughts, so that’s what I shall do!