1. My focus and time management skills have been awful this week. Like, seriously. I need to get myself some blinders or something…I had so many other things I wanted to get done this week that just. didn’t. happen. Ahh well…new month, new focus, perhaps?!

2. One thing that DID happen? Halloween! And it was so much fun! Lucas decided he wanted to be a police officer this year, so I did the only thing that made sense and had Alex be a robber. 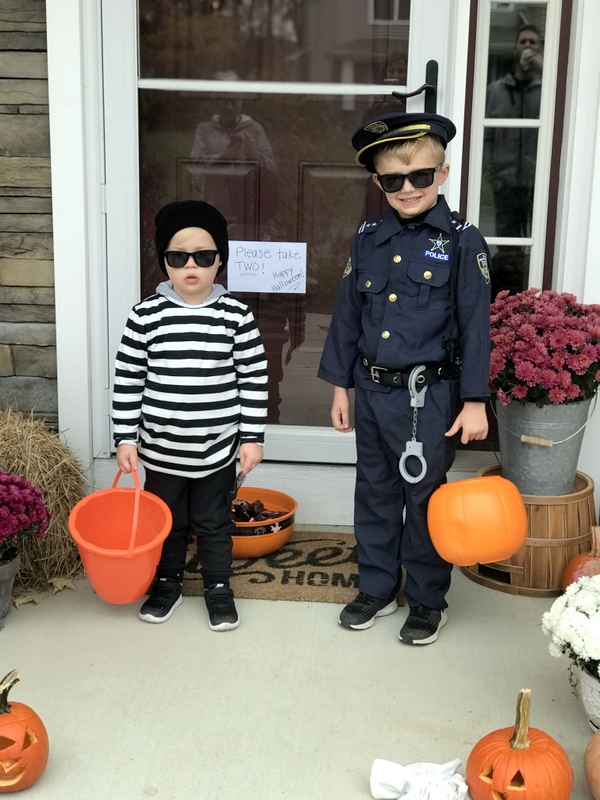 The festivities started with Lucas’s parade at school, followed by a cute little party in his class afterward. 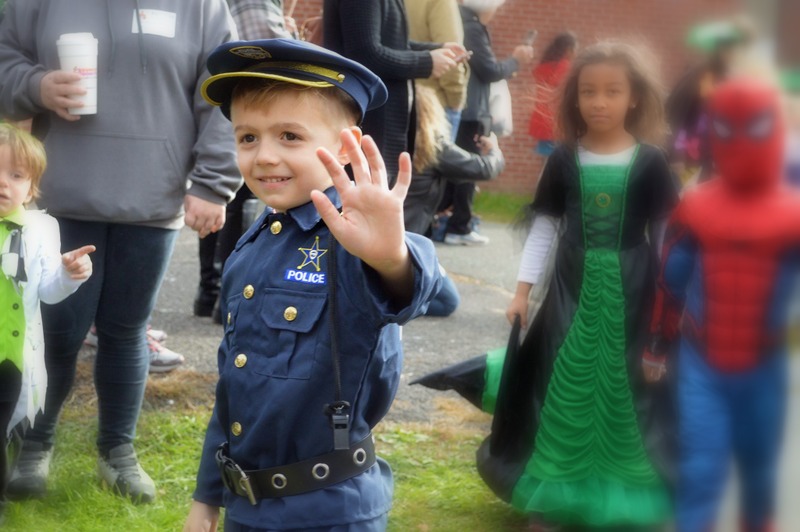 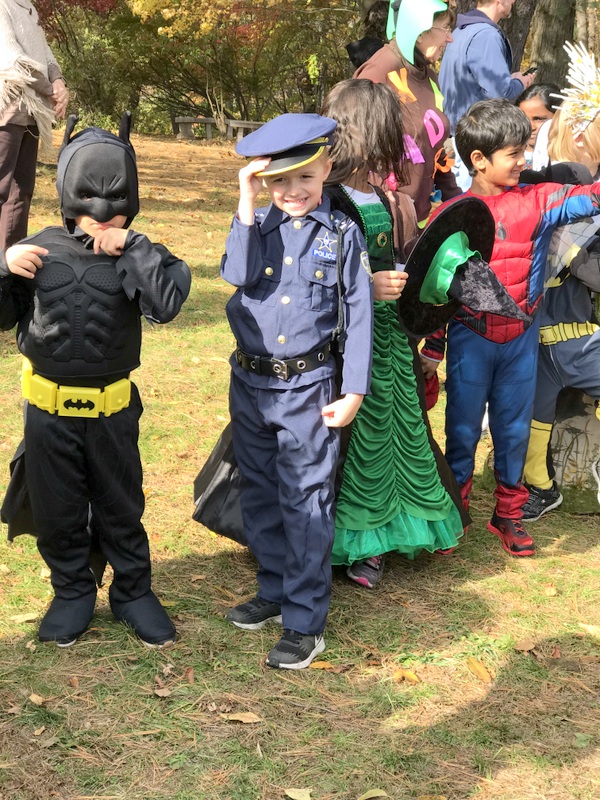 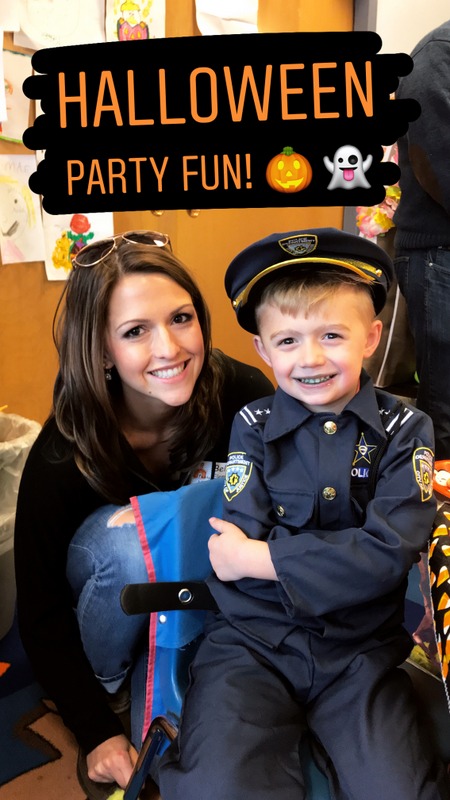 Shortly after getting home from school, it was time for the rest of the festivities to begin, starting with a little get-together at our neighbor’s house. 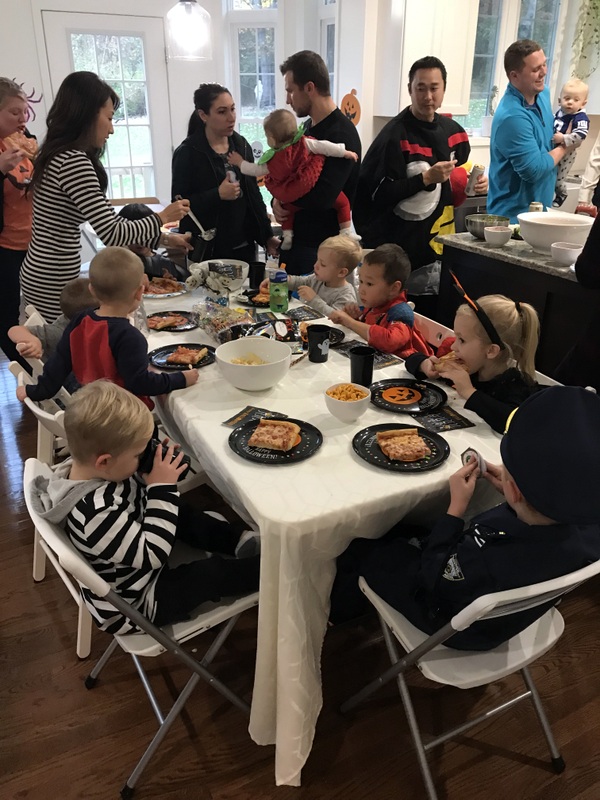 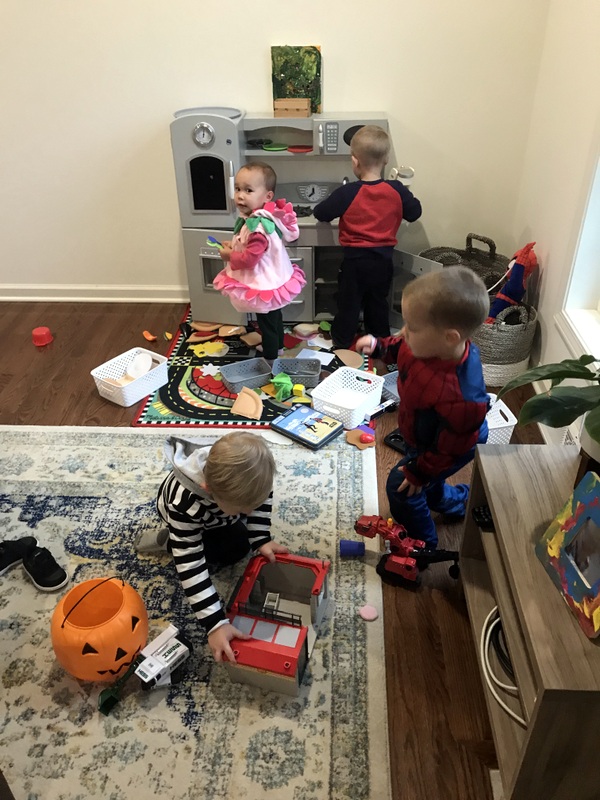 We’ve been rotating this for the past three years now – we hosted the first year, our neighbors Kate & PJ hosted last year, and this year was our fabulous neighbors, Dave & Hiromi. 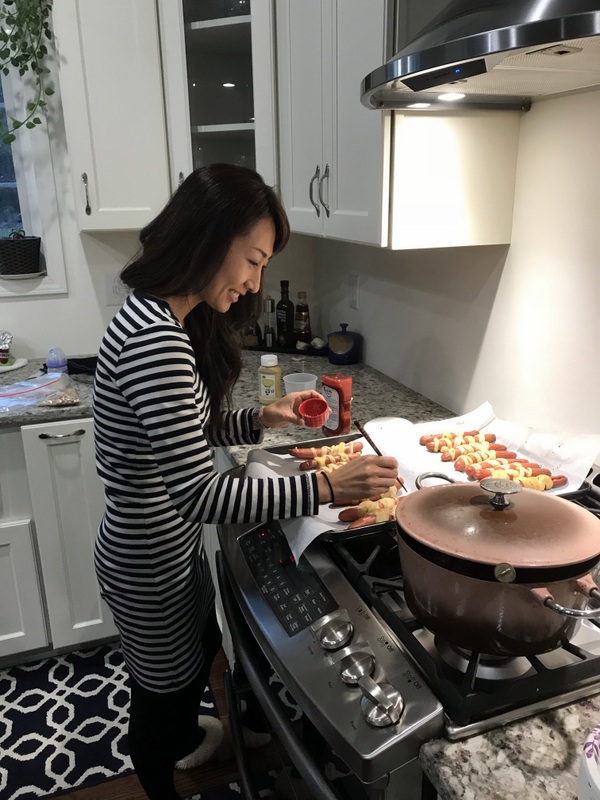 The kids ran around and played and had pizza for dinner, while the adults chatted and enjoyed a few beverages with their dinners before we all packed it into a trailer full of hay bails to get ready for trick-or-treating. 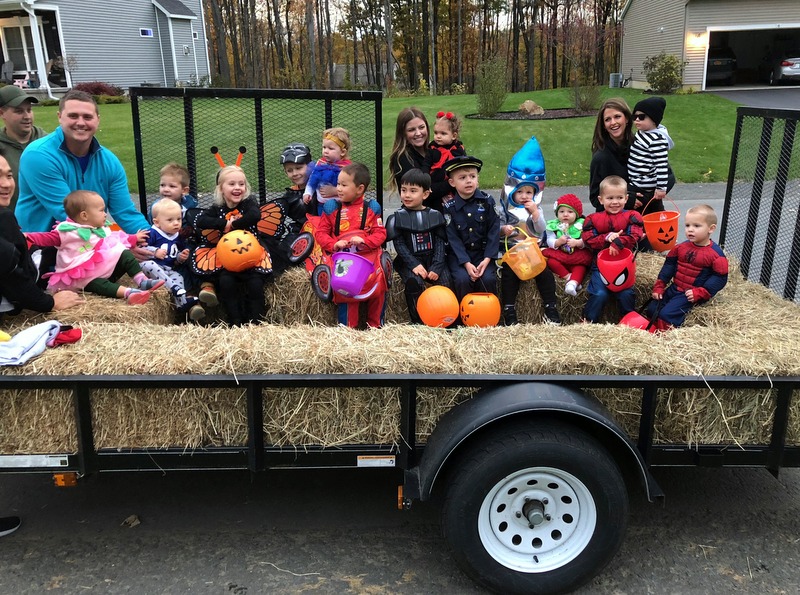 Seriously, having this trailer was THE best idea. Especially considering the fact that we have a rather large hill the kids would have had to run/walk up at the end of the night. This was perfection. 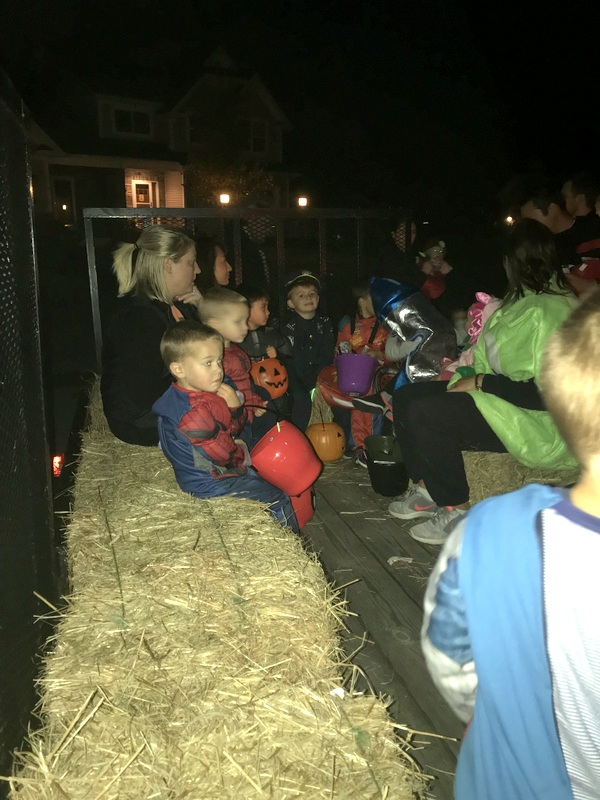 We were out for probably about an hour or so, and everyone had such a great time. The weather even held out for us! 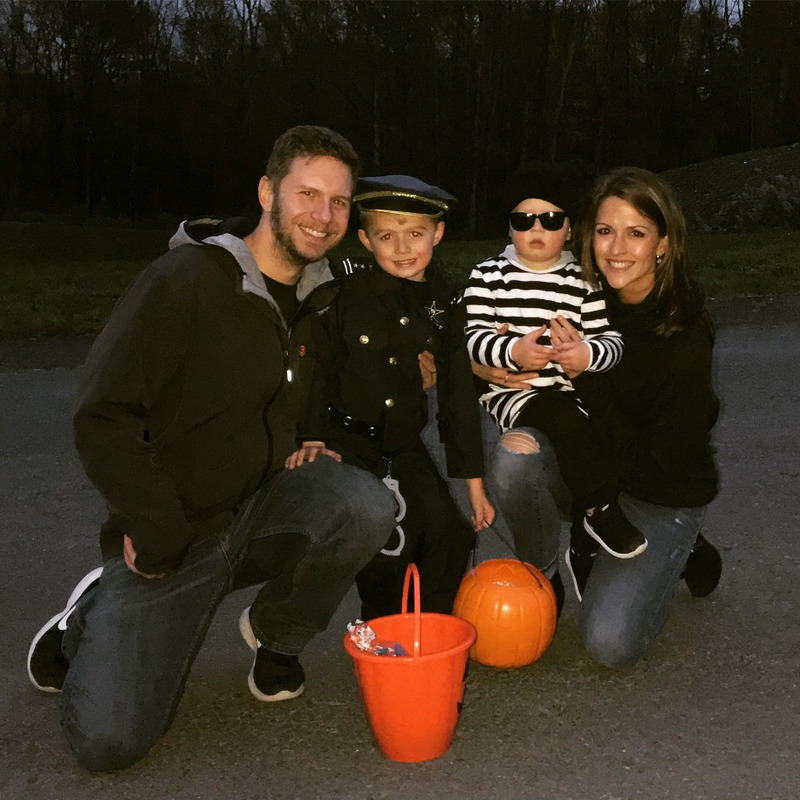 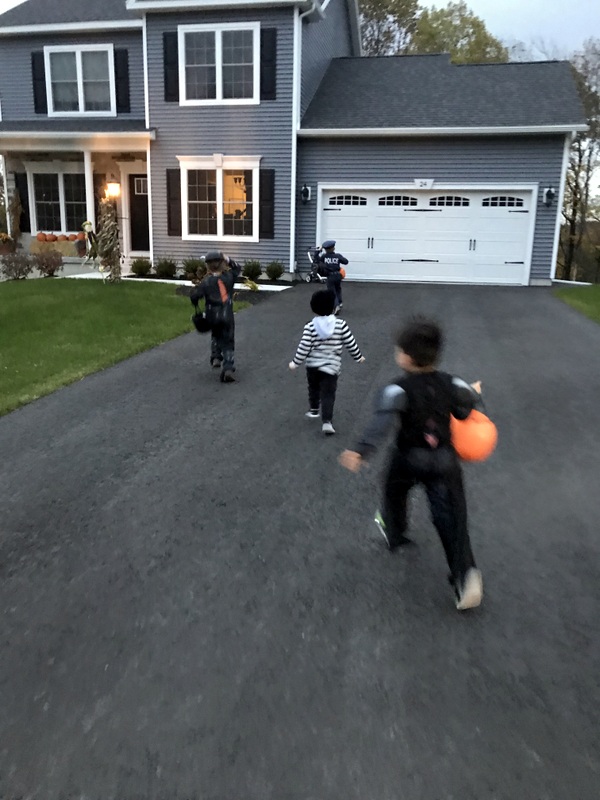 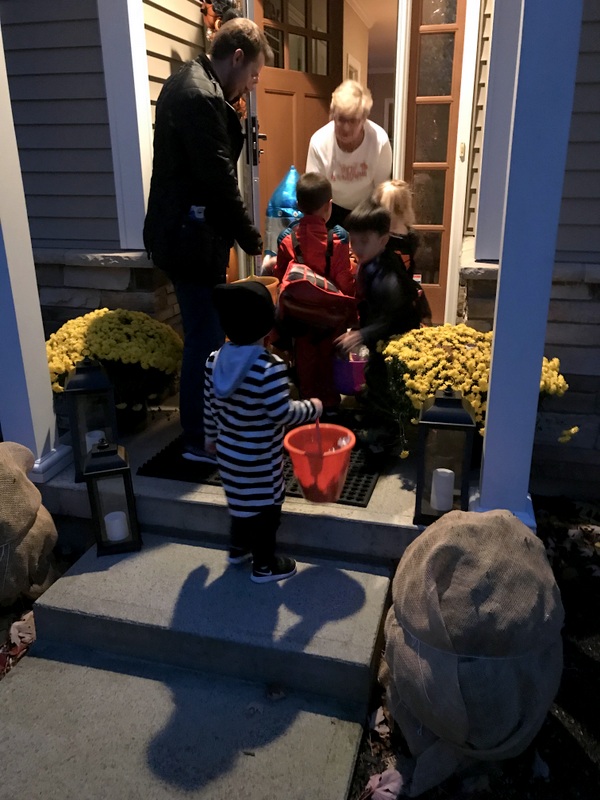 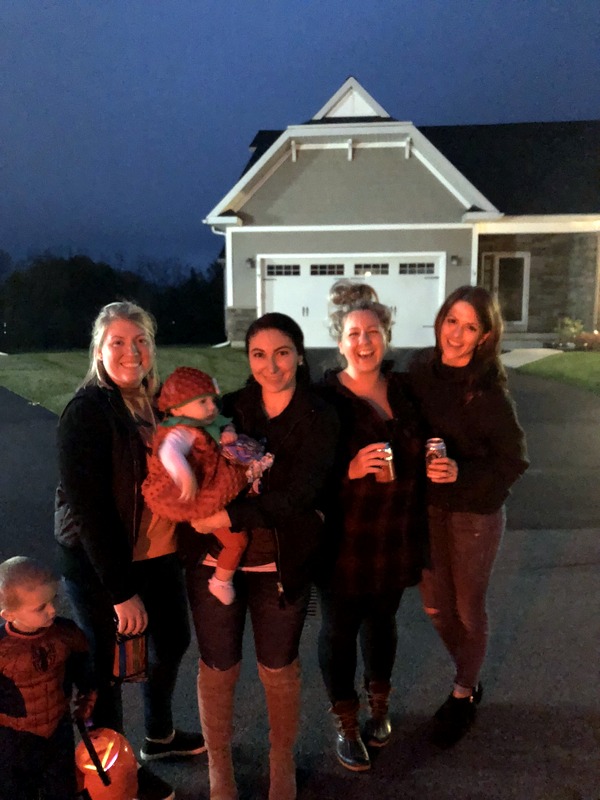 Eventually, we headed back to let the kids play some more and chill out with a Halloween movie. 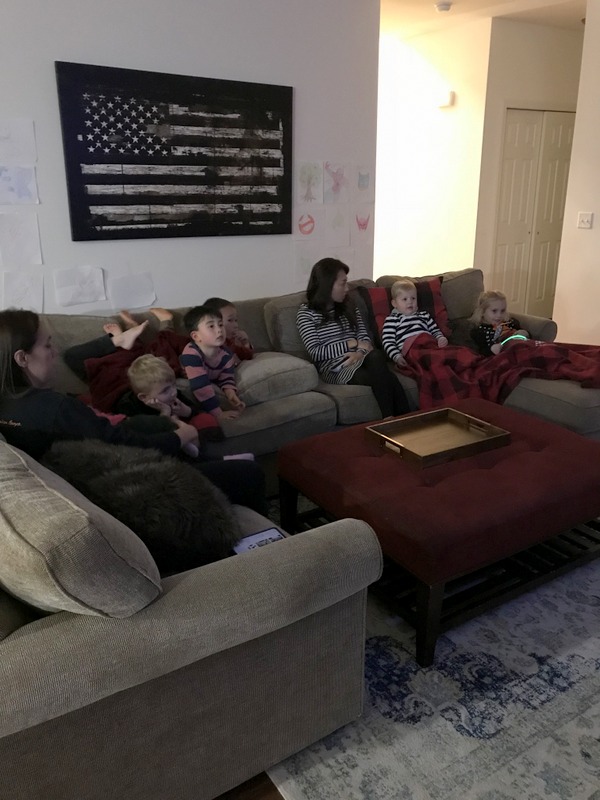 By about 8:30, we realized we really needed to get heading home (considering bedtime is typically closer to 7:30), so we made our way back and let the boys each pick one piece of candy from their (very full) buckets. And, of course, Lucas had to sort all of his out first, just like last year. 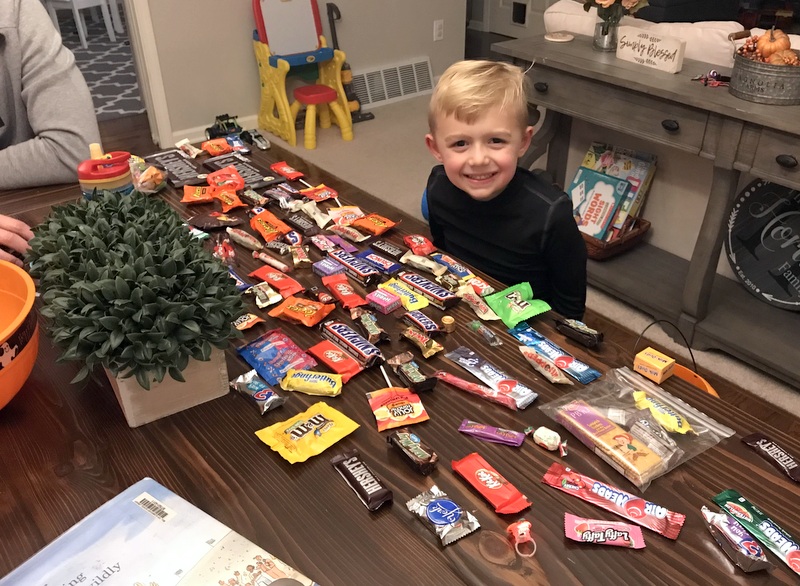 It was a great night, and a much later one than usual, so I was in bed not much longer after the kids were. : )

3. Is this really only fun fact #3? Maybe I should have broken that Halloween fact up a bit more…

4. Guys, that leg workout I told you all about from Monday? It’s had my legs SO sore all week. So, you know, if you really want to give your quads a run for their money, do those and you’ll be solid.

5. I must say, I am REALLY excited for what’s to come in November with Beautycounter. So many of our Holiday Collection sets are flying, new products are on the way (our Intense Moisture Body Duo just launched yesterday and I totally snagged one, along with a new-to-me Luminous Powder Highlighter which I’m SUPER pumped to try), and this month is seriously THE best month to host your own social or even get crazy and join me on this adventure! 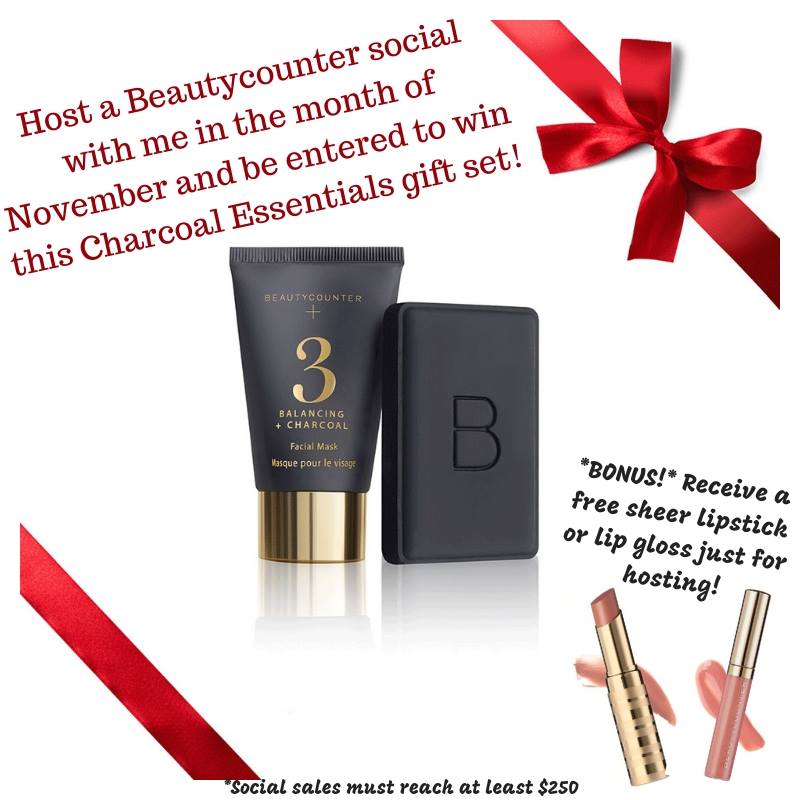 For the month of November, besides earning free and 1/2 priced items as a hostess, anyone who hosts a qualifying social with me will receive a FREE sheer lipstick or lip gloss AND be entered to win this amazing Charcoal Essentials gift set. Don’t miss out – shoot me an email if you’re interested!

I’m totally cutting today’s fun facts short since I had so much to share for Halloween. Sooooo, I wish you all a fabulous Friday and a wonderful weekend ahead! <3