1. Last night, I had a fabulous dinner & drinks date at Tala Bistro with my girl, Kanika. 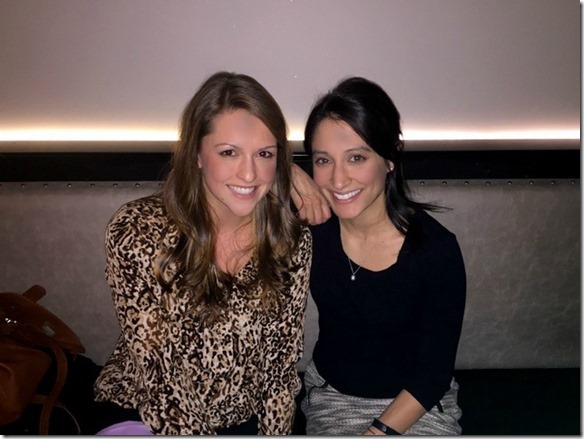 We had plans last week, but they fell through last minute, so I was excited we were able to reschedule for this week. We hit up one of our favorite spots, Tala, and spent a good couple of hours sipping, eating, and chatting away. We ended up making a “dinner” out of salads, appetizers, and dessert which, honestly, is never really a bad thing, right? 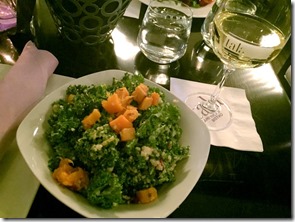 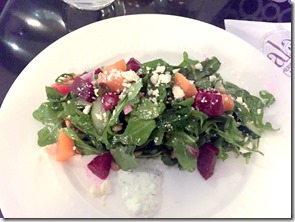 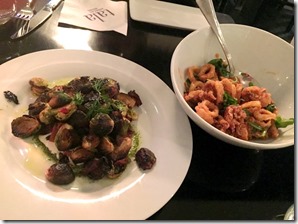 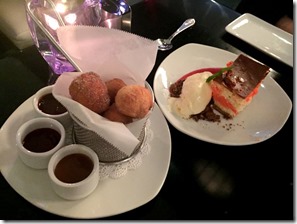 It’s always nice to have a little girl time (especially on a weeknight) and, well, I just love that girl.

2. My child is not eating this week. Like, at. all. All of our typical standby’s (hot dogs, pasta, PB&J, meatballs, cheese sticks, even blueberries?!) are all getting a big fat no. Gosh, it is frustrating having to waste food! I think the combination of him cutting his final molar, plus a cold, are mostly to blame, but fingers crossed that this doesn’t last much longer. 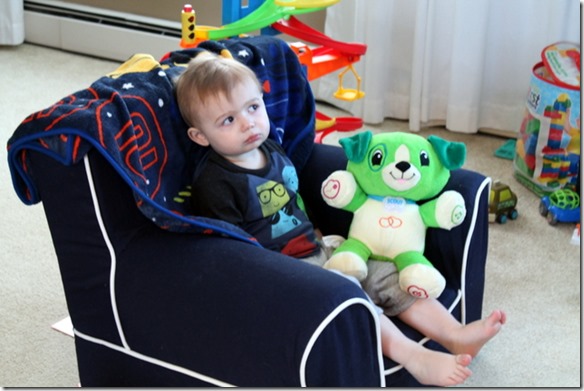 3. I have really been loving this Tazo Chai Vanilla Caramel Latte mix that I bought last week. I’ve been pairing it with almond milk (which I cannot stand in my coffee, but loooove with the mix) and do about 4oz of the mix with 6oz of almond milk. 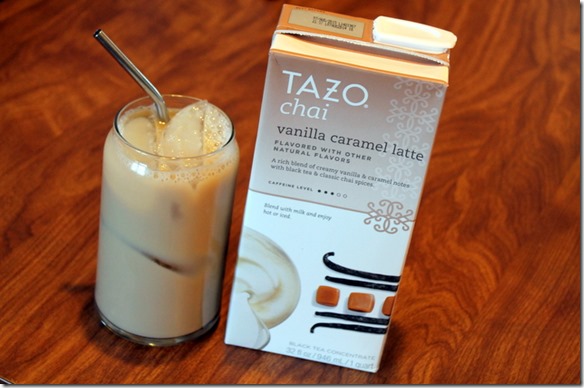 It’s delicious both hot and over ice, too. Mmmm, mmmm!

4. I don’t know how I came across it, but I recently saw this 50 Pictures That Will Look Just Like Your Childhood article on BuzzFeed and it is just perfection. And I totally used to own skates similar to #10.

5. Lately, I’ve been holding off on sharing my dinners until I do my Meal Plan post on Sunday, but Wednesday nights’ dinner was just too good to not share sooner. The recipe came out of my most recent issue of Cooking Light magazine (which is actually an awesome issue!) and Jay and I both raved about it. 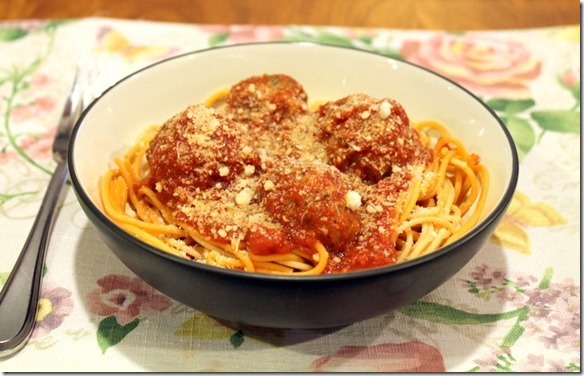 Plus, the recipe purposely makes a ton so you can freeze some to have another time. Double win.

6. A few weeks ago, I received an awesome package in the mail from Arctic Zero. They make these frozen desserts that are made with whey protein and sweetened with monk fruit, offering up a bunch of protein and fiber in each serving with very few calories (a whole pint only has 150 calories!). 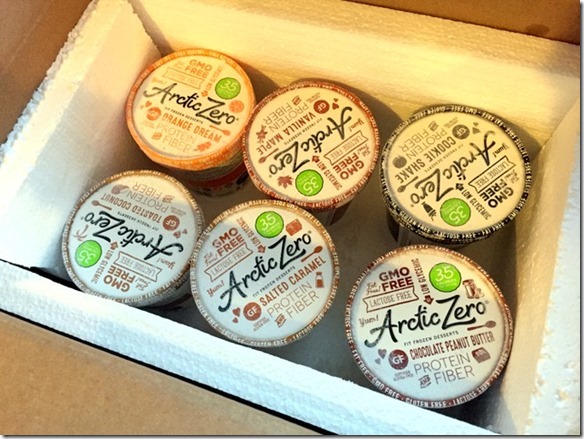 I’ve tried a few of the flavors and they’re pretty good, but I will say that you can’t expect it to be ice cream when you eat it. Otherwise, you’ll be disappointed. That said, I will say that they are a fun, unique sweet treat to have on hand, and the Cookie Shake flavor was pretty awesome with some chocolate sauce drizzled on top!

7. I think I’ve decided that I want to totally revamp my Pinterest boards. I really don’t know why I’m deciding to take on a task that really is not all that important, but I just feel that they need to be organized wayyyy better than they currently are. How do you guys do the Pinterest thing? Do you have a gazillions boards and get specific? Or just a few really broad ones (like “breakfast” or “dessert”)? 9. I am so, so happy today is Friday. And it’s not even like I had a hellish week or anything like that…in fact, it actually went rather quick. I’m just really ready for the weekend.

I tried coming up with a 10th fact, but it’s late, and I still want to read a chapter in my book before bed, soooooo…that’s it for today, my friends! Have a fabulous Friday and I’ll catch ya on Sunday.