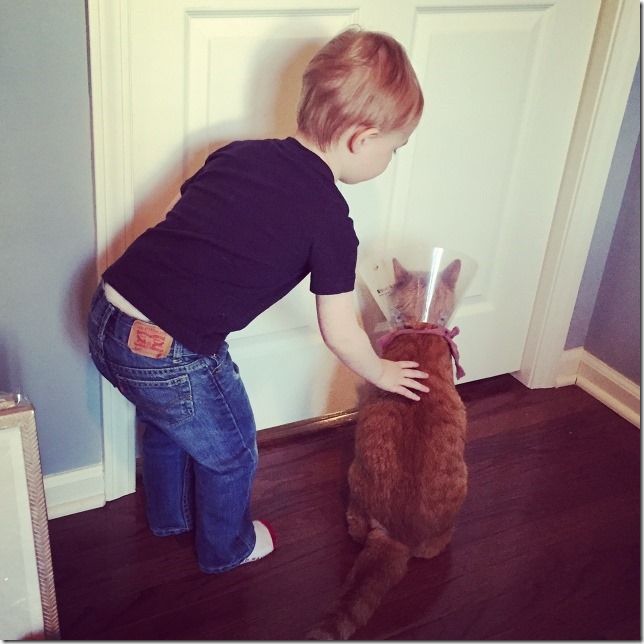 He got the okay to come home yesterday, and while he is looking a little pathetic with his cone and random shaved patches all over his body, we’re just so thrilled to have him back. He’s currently laying next to me in the office as I sit and type up this post, purring away (which is a far cry from the growls I was last hearing from him when he was home) and looking quite relaxed. Even Lucas was excited for Cody to “come home from doctor,” although trying to remind him to relax/be nice to Cody is a little bit of a challenge.

2. Okay, I’m really curious about Snapchat. I feel like at first, there were a bunch of people loving it, but quite a few were just not interested. Now I swear, every time I turn around, there’s someone else who has joined and raving about how much they love it. So…is it as awesome as everyone says? Isn’t it basically just Instagram …without pictures lasting forever? Obviously, I know nothing. So can you guys fill me in?! Do I need to get on board the Snapchat train?? If so, what would you want to see??

3. Would you want to see pictures of something like this epic egg sandwich I made for breakfast the other morning? Because really, it was as exciting as it looks and sounds. I promise. 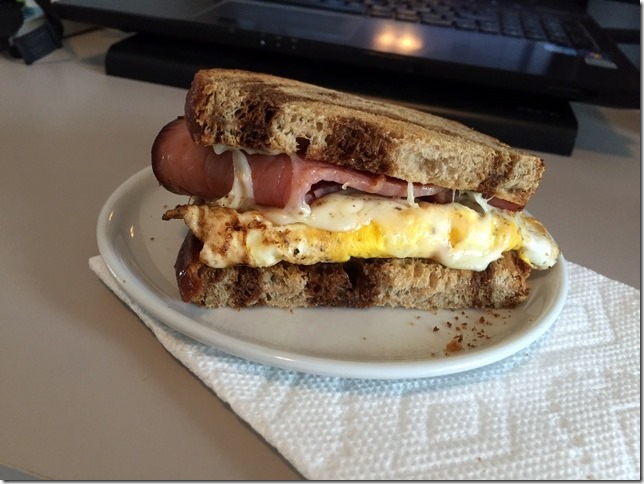 4. Ohh, Amazon Prime. You are equally dangerous and amazing. So far this week, I have ordered these socks to try and help with the vein situation going on in my legs, this cute lunch box for Lucas (in blue) in an attempt to help get him to actually eat his lunch during the week(…), and this ceiling fan for the nursery. The next thing I’m considering is their Subscribe & Save program. Does anyone else use it and/or like it??

5. I’ve recently had like, at least 3 recipes I’ve wanted to make but they’ve called for pure maple syrup, which I haven’t had (we buy the cheap stuff) 😉 So yesterday I purchased a bottle off of iHerb (they had a TON!), so I’m excited to finally have some in the house and do a little baking with it. Anyone have any favorite recipes using pure maple syrup? Feel free to share!

6. For my fellow toddler mamas out there…I cannot begin to tell you all how much we have been LOVING the Disney Magic Timer app for teeth brushing. Lucas has never loved brushing his teeth (are there any toddlers that DO?), but this app has been a total game changer. 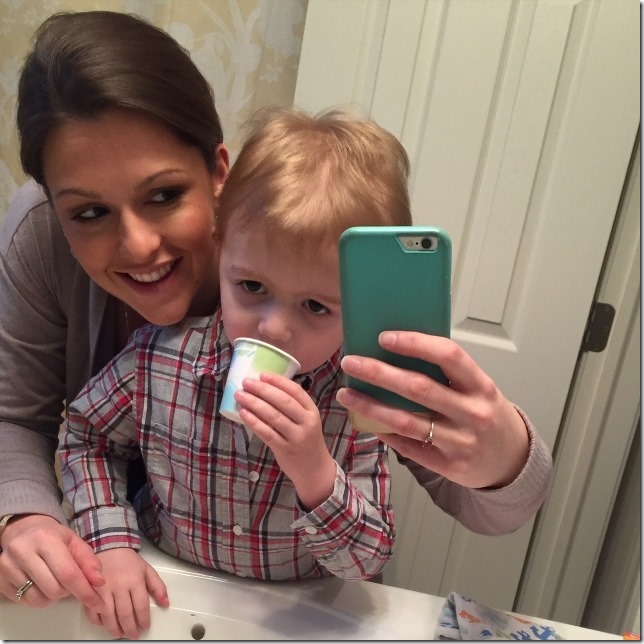 I forget where I saw it mentioned initially, but I immediately downloaded it and we’ve been using it ever since…and now we can brush 2x a day without a fight. Halleluiah!

7. Cara Cara oranges are back in season – WOO HOO! They’re one of my faaaavorites. 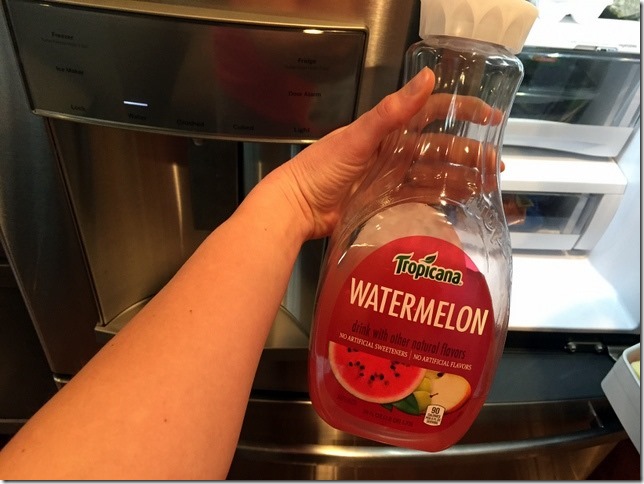 9. I was texting with my mom the other night asking her what I needed to do with my hair in order to get it to look like Candice Cameron Bure’s hair in this picture below because I’m in LOVE. 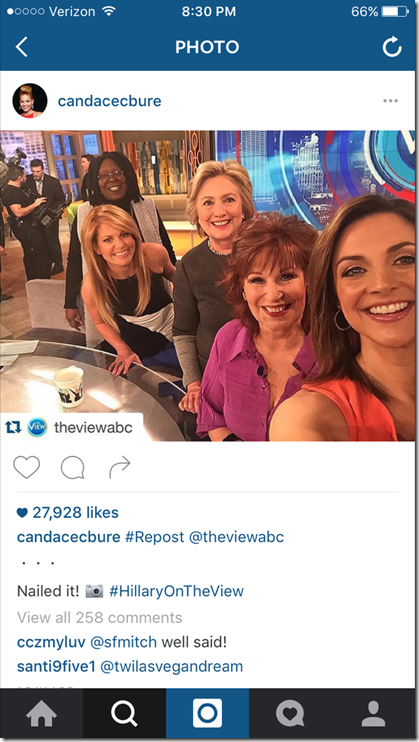 She told me I’d need some long side swept bangs aaaaaaaand I just don’t know if I want to go down that route. Bangs are great when the look great, but when they don’t…well, they don’t.

10. I am ready for the weekend! After the craziness of this week, I’m ready to have a couple of days at home to just relax. Not that weekends are usually ever that relaxing for us, but at least I won’t have to get up and shower to get to work right away, ya know?!

I’m off for today, my friends. So I hope you all have a fabulous Friday and a wonderful weekend ahead, whatever you may be doing! <3

« My 10 Pregnancy Must Haves
Trying Thai »