1. Happy Memorial Day weekend!! I don’t know about you guys, but I am MORE than ready for a fun weekend filled with picnics, barbecues, good food, good drinks, and time spent with family and friends. The weather is looking like perfection for Sunday and Monday, so I’m hoping to be spending the majority of our time out in the sunshine!

2. Lucas had Field Day at school this week, and it was just so cute to watch. Not only did it bring back memories (since it was just a few…errr, more like 25-30 years ago…when I was there participating!), but he was just so excited about all of his events. First he participated in the 300m run, and wound up coming in 2nd place for all of the kindergarten boys!

After that, he did a jump rope contest, which absolutely blew my mind because I had NO idea the kid could even jump rope. Go figure?! 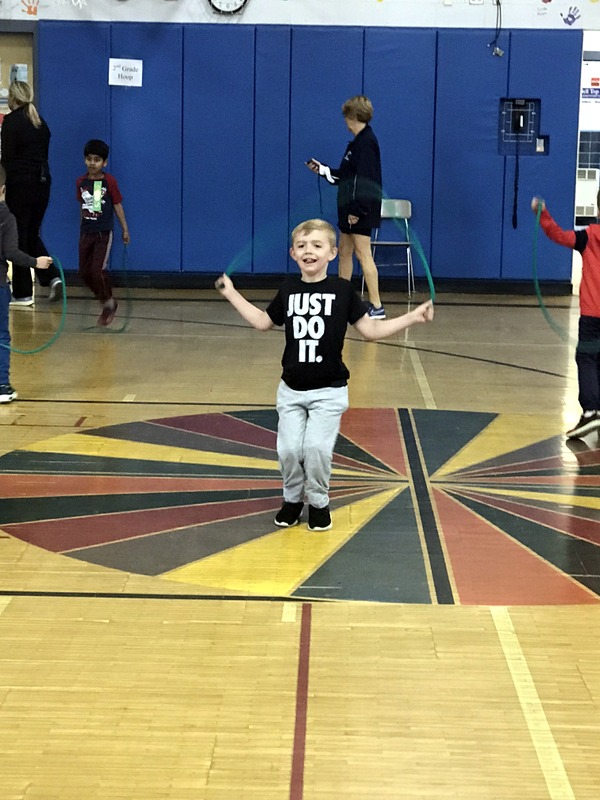 Finally, they did the tug of war, which was the funniest thing to watch. Their post-win celebrations were just the best. 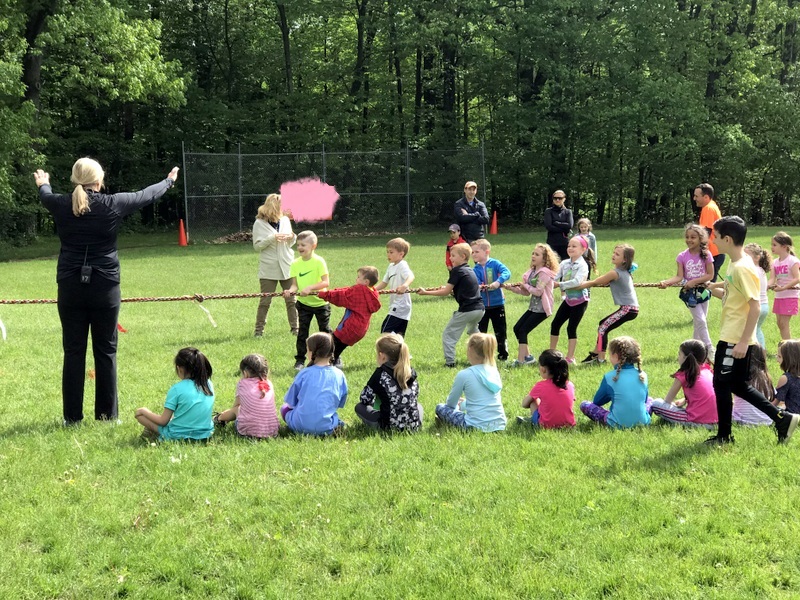 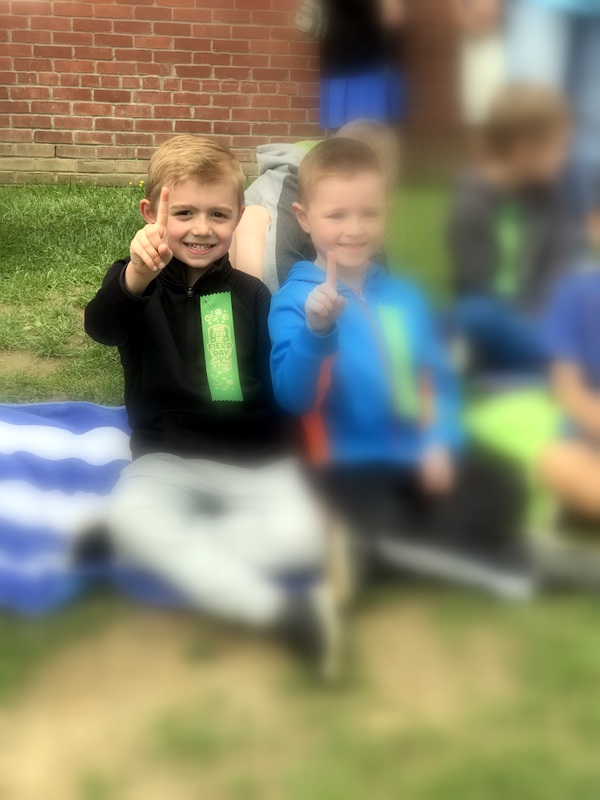 3. And I don’t know, I think motherhood has seriously ruined me, because I could not stop tearing up while watching Lucas in his events. Like, seriously. I’ve become such an emotional sap that it’s borderline embarrassing. Thank goodness for sunglasses while I’m in public events…

4. Is there really anything better then a sleeping babe? I think not. 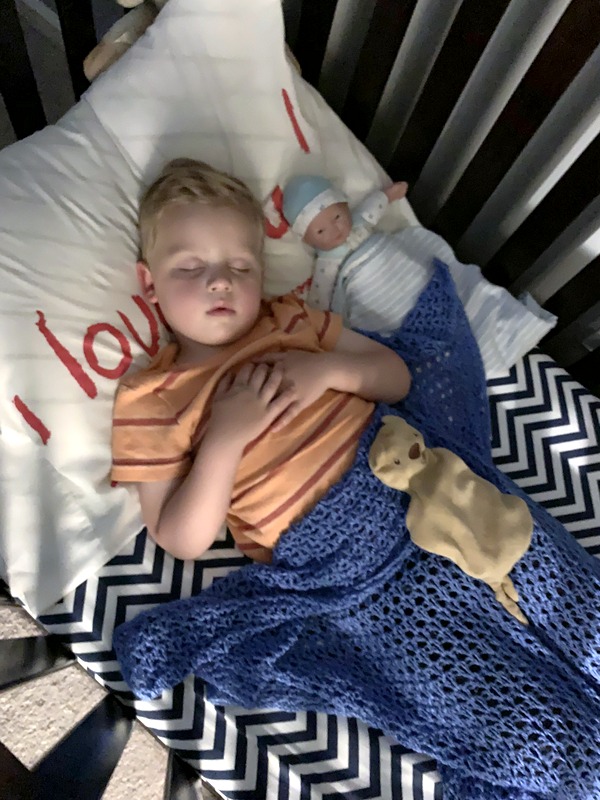 5. So we’ve had some fun projects happening over here this week… 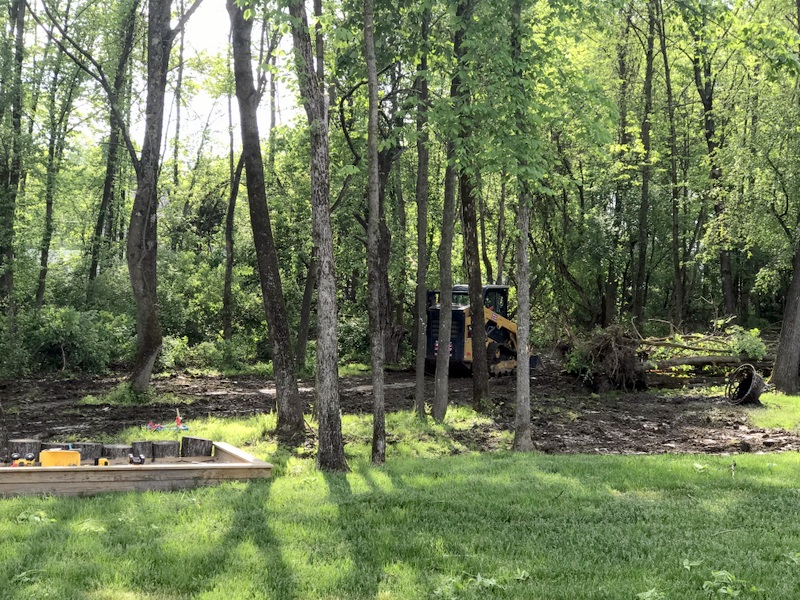 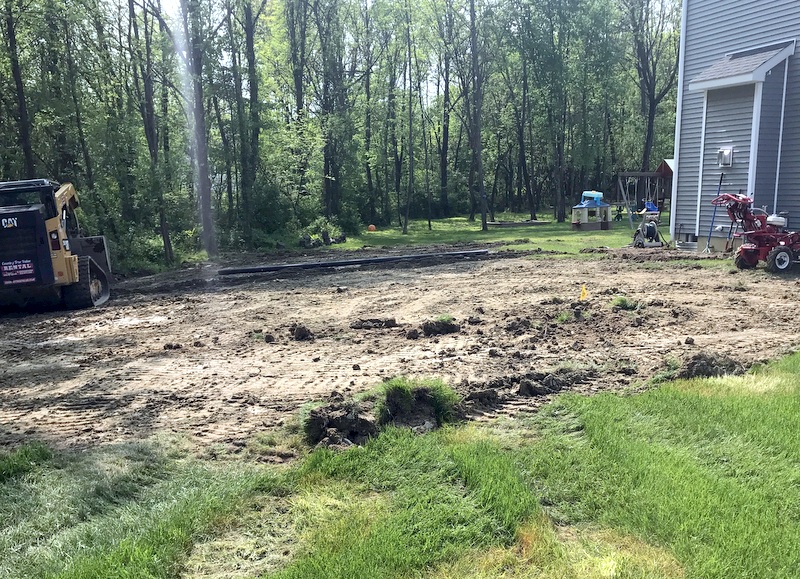 Actually, I’m totally lying. It’s not fun at all, but it’s (unfortunately) necessary because we’ve had some issues with standing water against the house. Jay took a few days off of work this week, rented some big equipment, spent more money than I’d like to admit on DIRT, and he’s been working so hard at regrading the side yard and redirecting some of our downspouts from the house to help with the drainage. I swear, that guy can do ANYTHING. He never ceases to amaze me with what he can learn and just get done!

6. Can I just say how happy I am to have such an awesome neighbor who will join me (and encourage me!) to get up and go work out at 5am?? My neighbor Tal and I have gone for the 5am class the past two days, but I most likely would have skipped today if it wasn’t for her encouraging me. Thanks, Tal!! <3

7. I tried out a new yogurt this week, and it’s pretty good! 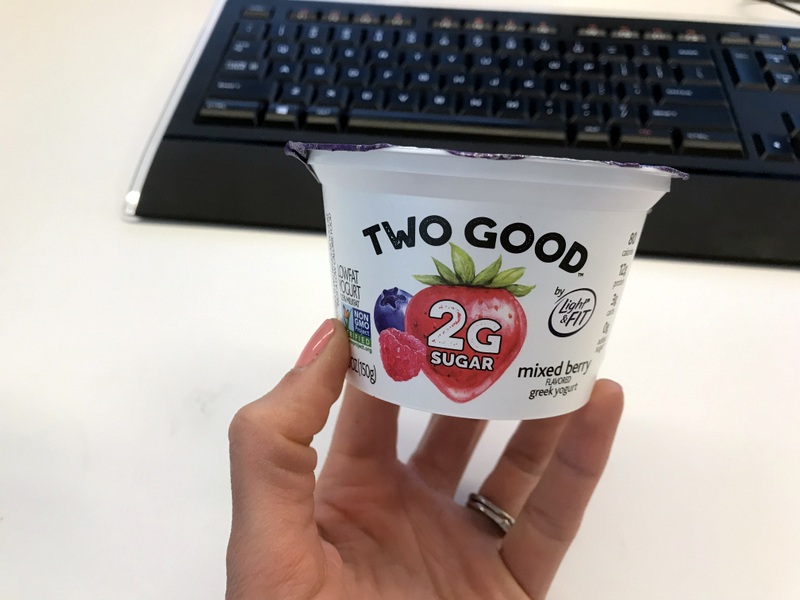 I saw this brand being recommended by Madeline Moves, and it’s pretty macro-friendly AND only has 2g of sugar. It has a tiiiiny bit of an after-taste, but I still liked it. Could be something to try if you see it at the store!

8. Gotta give a quick heads up for my fellow Beautycounter fans! In case you haven’t already heard, Beautycounter is offering a FREE Countersun Mineral Sunscreen Mist AND Lotion ($35 value!!) with every purchase of $125+ between now and Tuesday, May 28th! Definitely a great time to stock up if you’re in need of a few things (or have been wanting to try!).

Mineral Sunscreens (physical sunscreens) are Beautycounter’s preferred sunscreen technology. Zinc oxide and titanium dioxide are physical particles that sit on the surface of the skin and scatter or reflect sun’s rays away from the skin (they’re also great for people with sensitive skin!). Chemical sunscreens actually absorb UV energy and release it into the air at heat, and have potential for skin irritation. 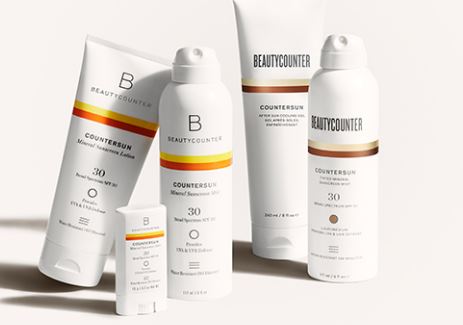 So on top of the deal from Beautycounter, you can also earn an extra 4% CASH BACK if you purchase through Rakuten (formerly Ebates). If you’re not already a member, you can join here! 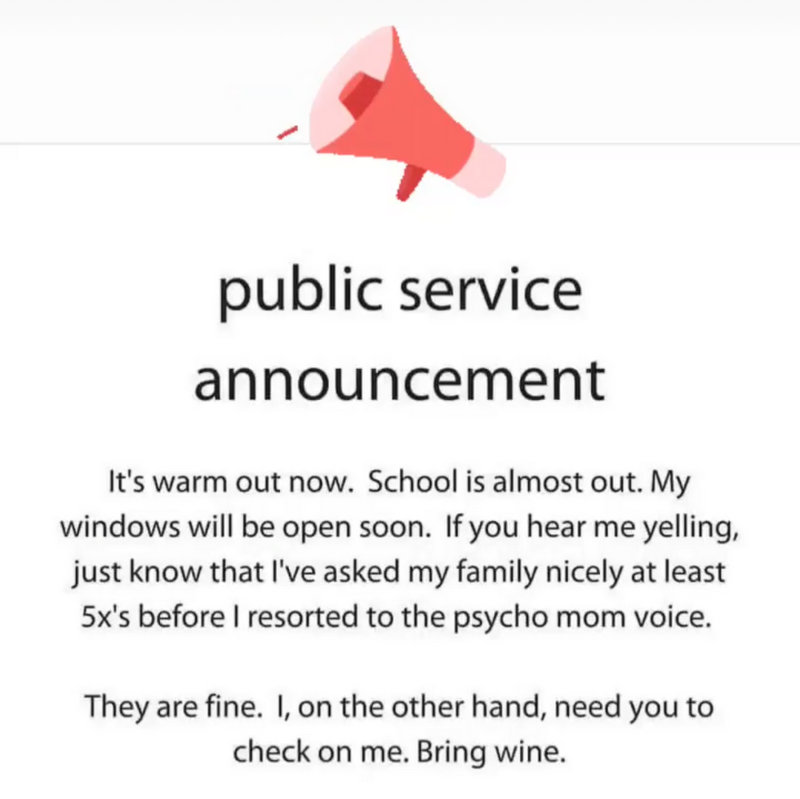 Alright friends, I’m leaving it at that for today. I had hoped to be able to check in earlier this week, but May is just such a crazy busy month!! I’ll keep my fingers crossed for next week, but I wish you all a fabulous Friday and a wonderful holiday weekend <3