1. Hi friends! Since we last chatted, we’ve had not one, but two birthdays to celebrate over here in the Horan household! First up was Lucas, who is now officially a 6 year old. I mean seriously, slow dowwwwn, time! 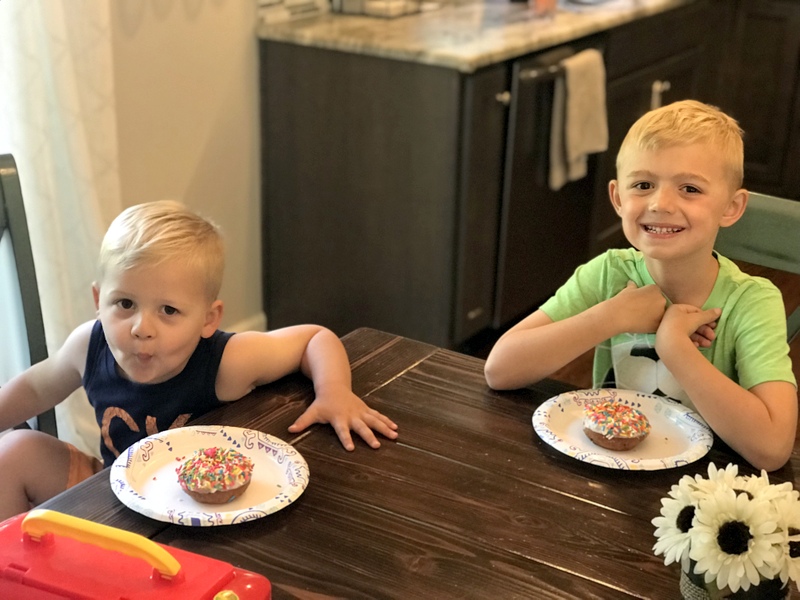 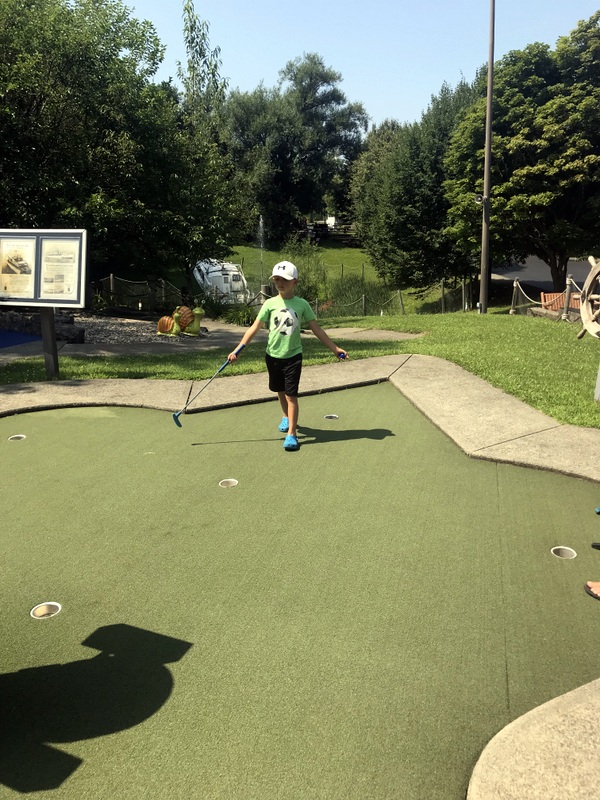 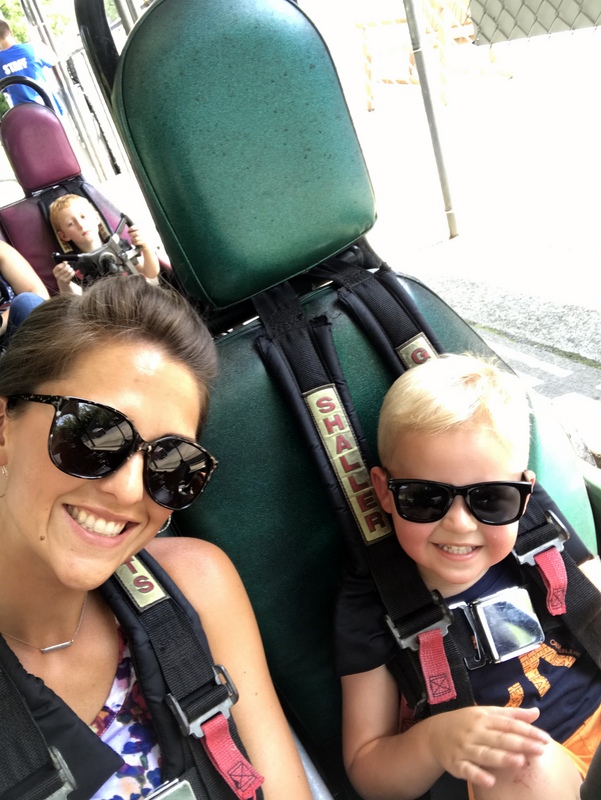 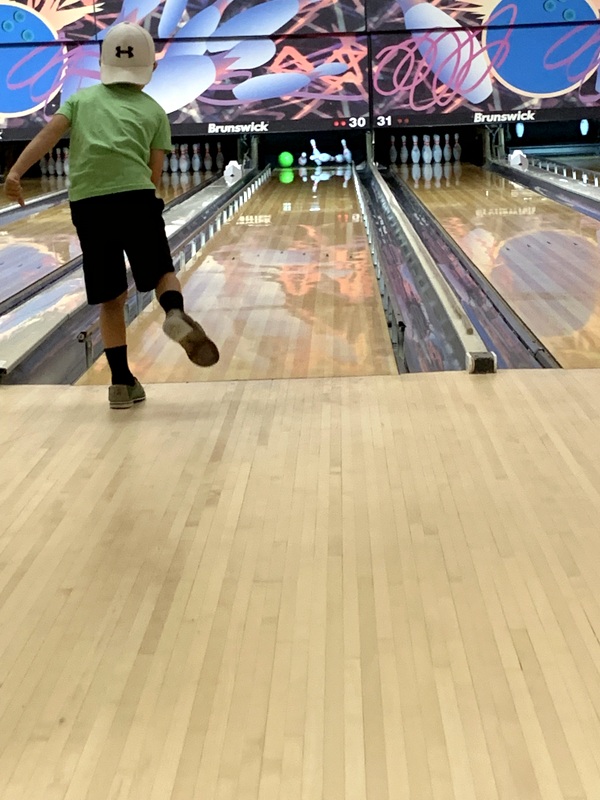 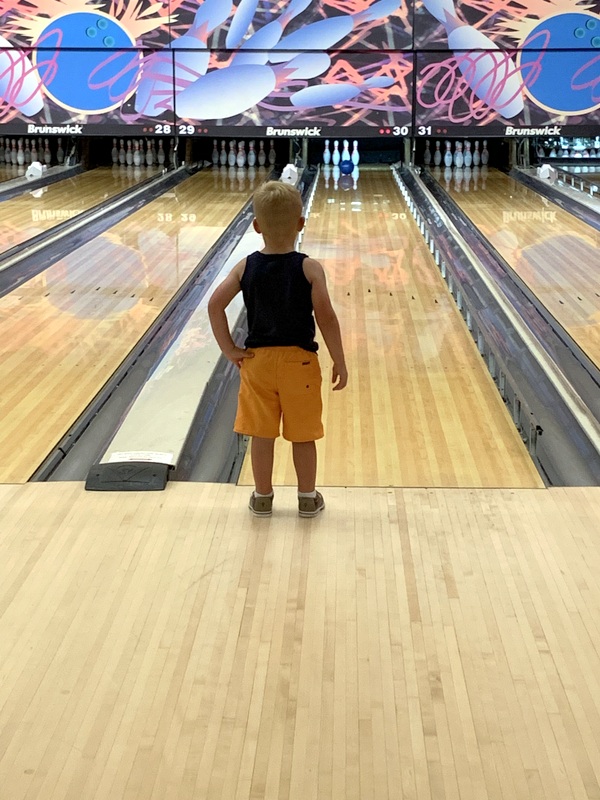 The afternoon continued with play time with friends, family time, pizza + cake for dinner, and lots of presents. 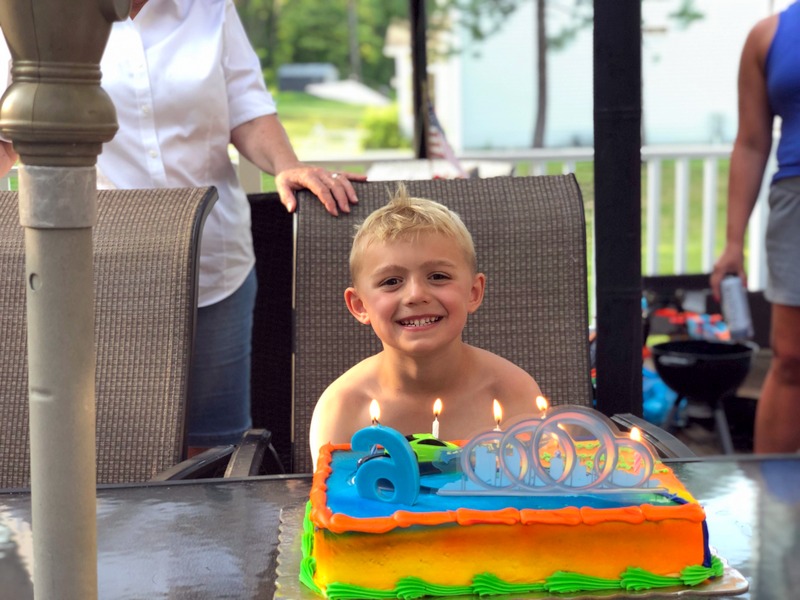 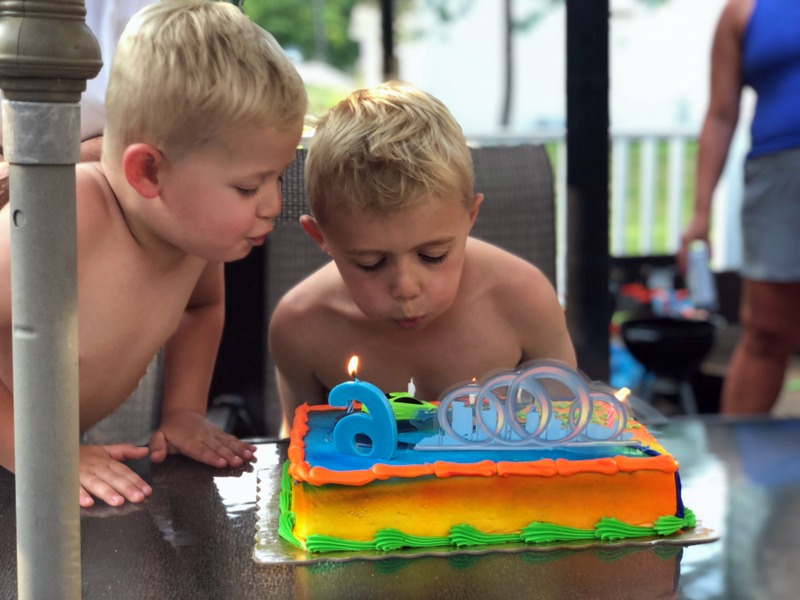 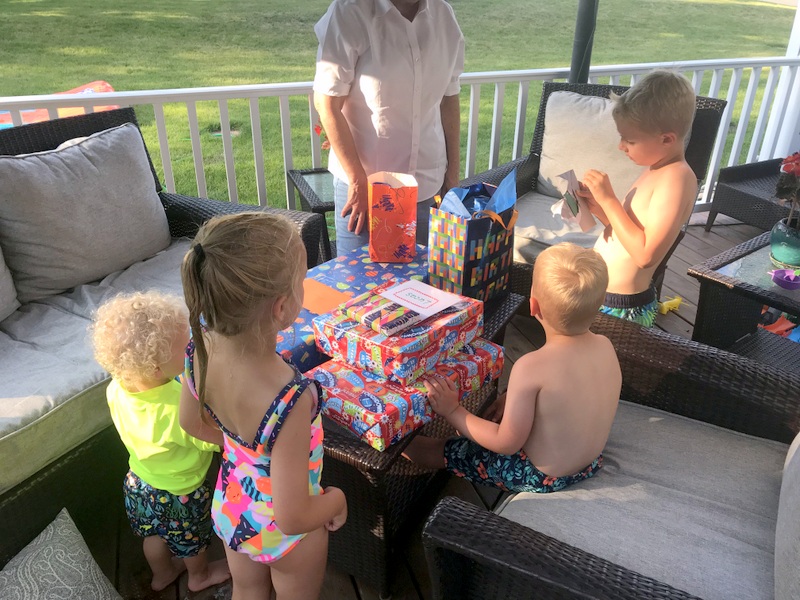 Both boys went to bed completely WIPED that night, and then Jay and I continued on with some celebratory drinks in the street with some neighbors, because we’ve survived yet another year of parenting!

2. Next up on the list of birthdays to celebrate would be Jay, who’s now officially “old” status again for the next 6 months. While the celebrations weren’t quiiiite as extravagant as they were for Lucas, we did celebrate with some cake with the boys and presents. 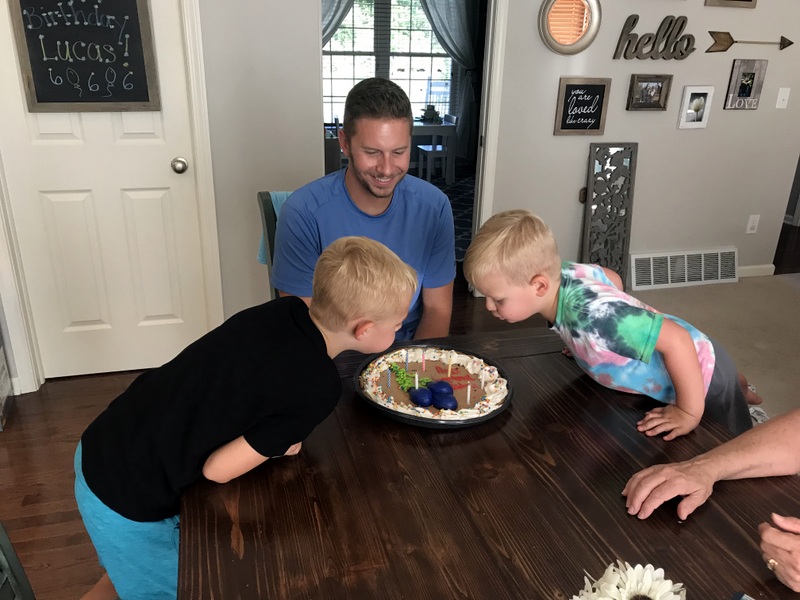 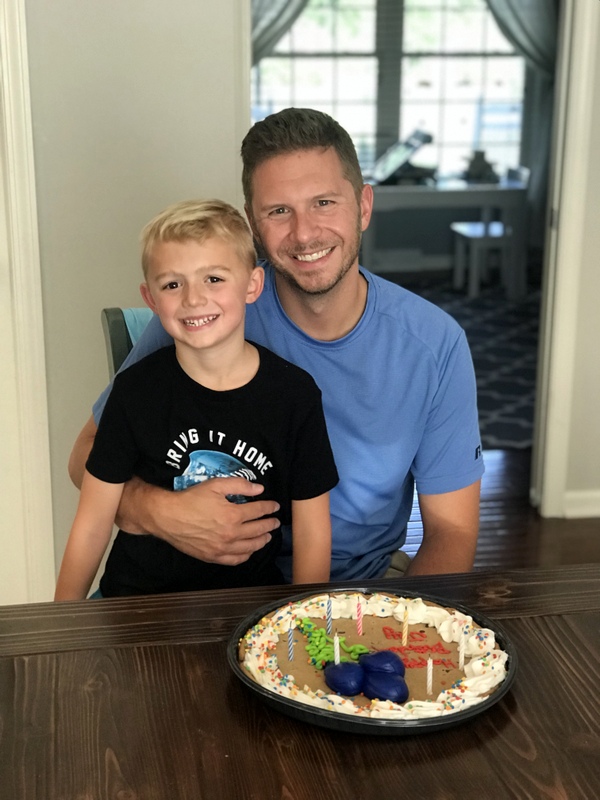 I decided to get him a Sous Vide Precision Cooker, since he had casually mentioned it to me a couple of weeks ago, and my brother swears by his. So we’ll see how it turns out! My parents, on the other hand, know the way to his heart and gifted him with a beer tower. 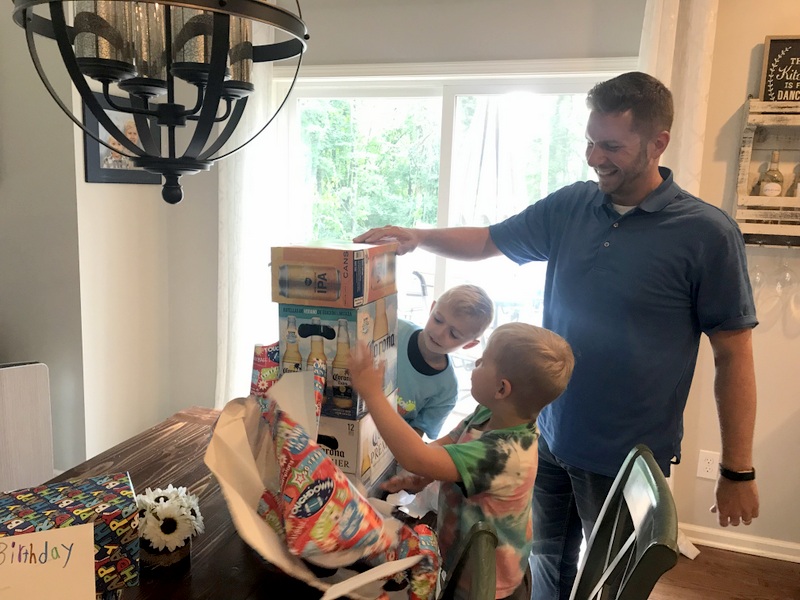 After some early cake and presents, we then went and enjoyed a fun dinner out at Brown’s. 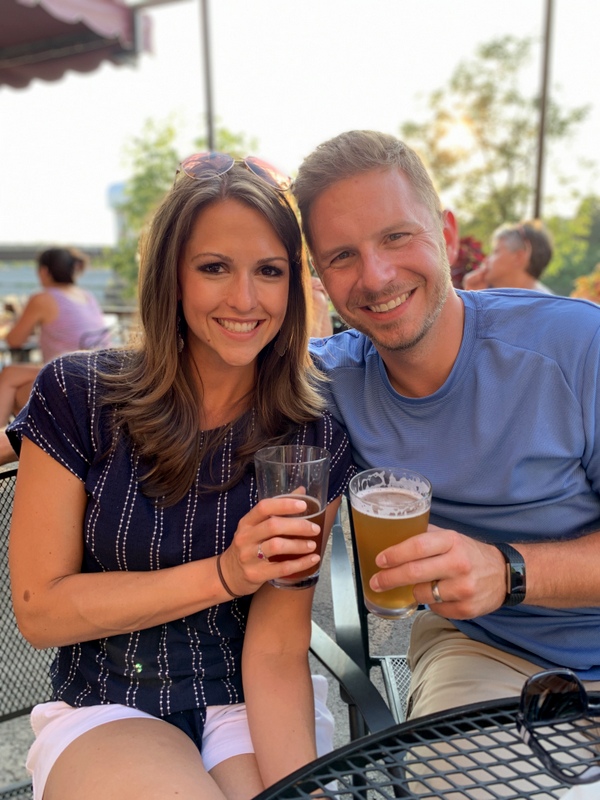 We grabbed a table out on the patio (perfect night for it!) and our good friends John and Tal joined us, too, making for an awesome and hilarious evening. 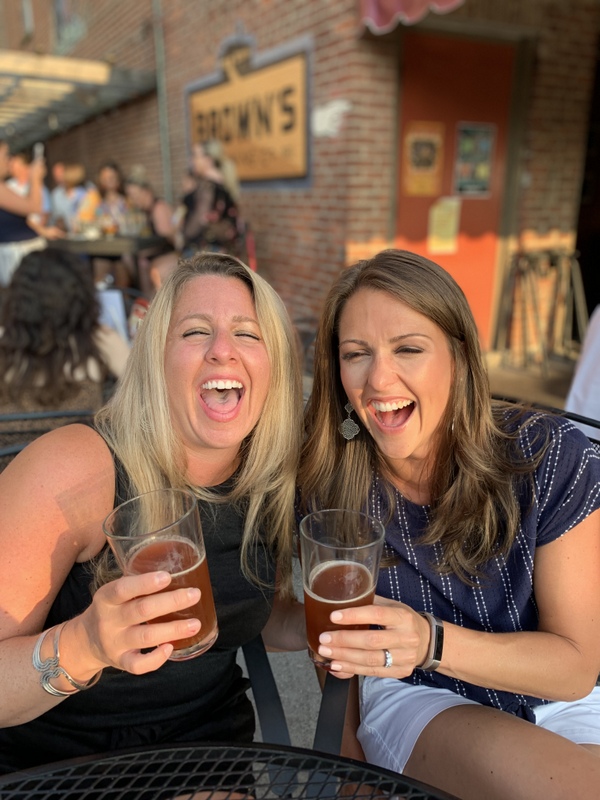 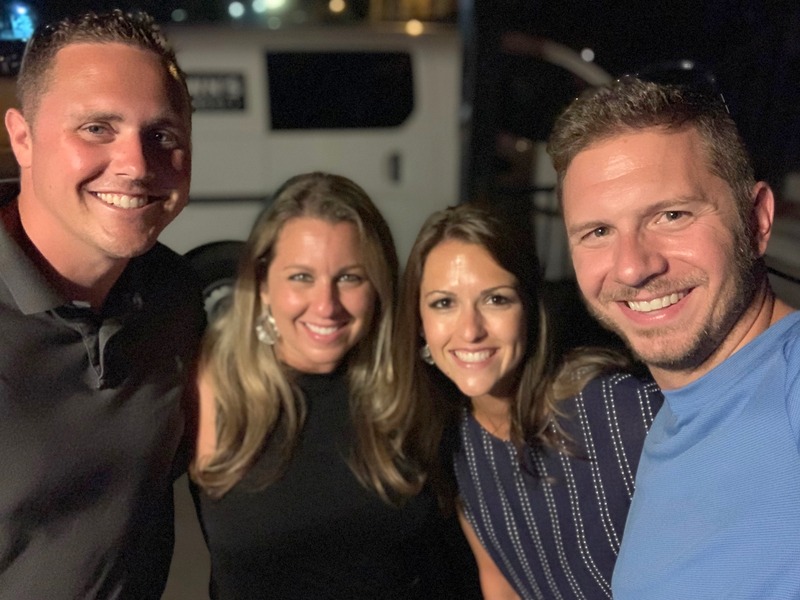 3. Whew, has anyone else been eating and drinking their way through the summer like I have?? #noregrets 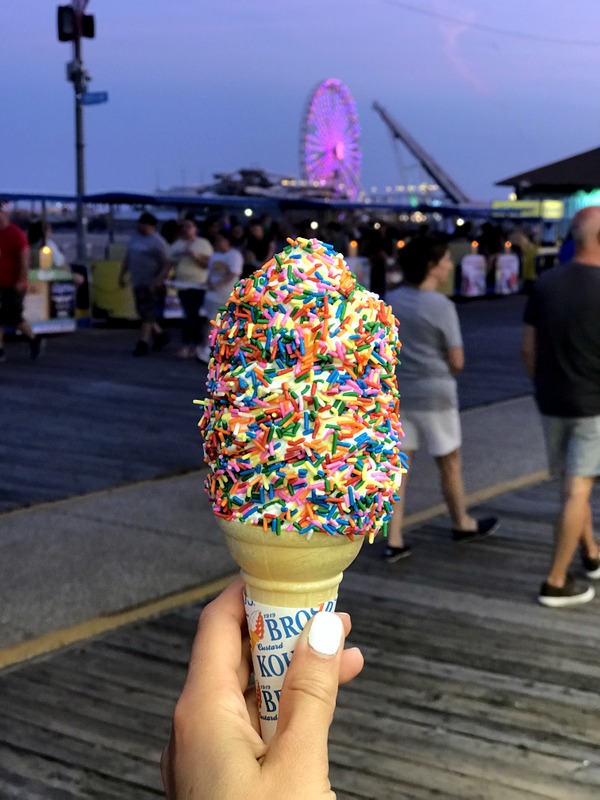 4. We are on a total tostada kick lately, and have been averaging them at least once a week. 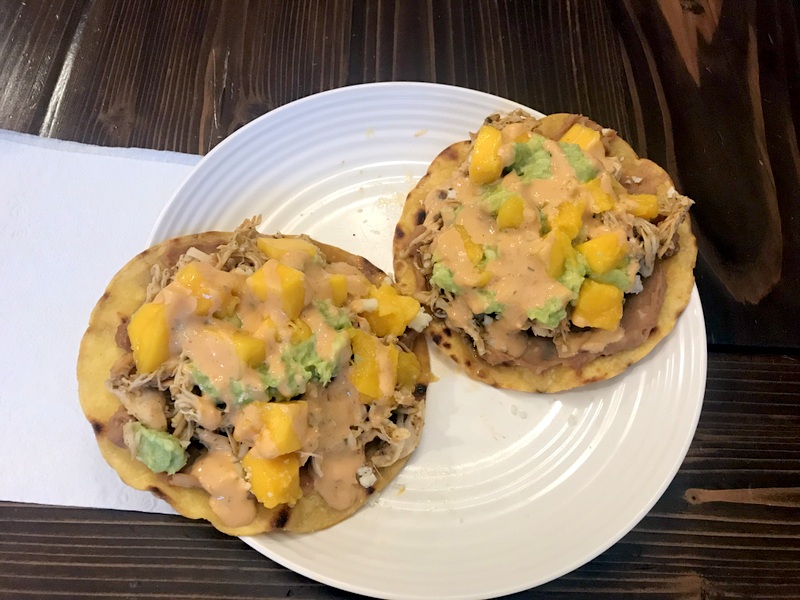 We alternate between doing the carnitas and the smokey honey cilantro chicken from the Lillie Eats and Tells Cookbook, and they’re both SO good! They’ve actually helped me break out my Instant Pot a bit more, so I’m glad to see that that’s finally getting some more use.

5. My kids had been dyyyying for the ice cream man to come through our neighborhood all summer. They were asking so much that I actually googled Mr. Ding-a-Ling and called them, asking if we’d ever be getting a truck up our way (is that crazy?!). Well, apparently the original driver quit on them…hence no ice cream truck for us…but we FINALLY had a truck come last week and I’m fairly certain the boys were in heaven. 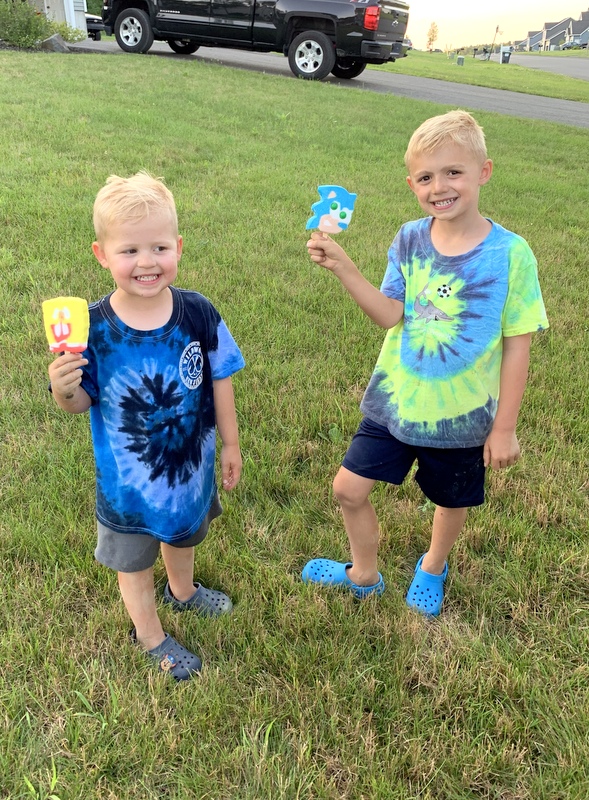 I mean, it’s not like they haven’t had a lick of ice cream this summer (ahem, we’ve all had our fair share!), but I can’t blame them. There is something special and exciting about hearing that music and seeing the truck drive up the road!

6. Speaking of…I shared this on my Instagram recently because just seeing all of those pictures brought back so many memories. 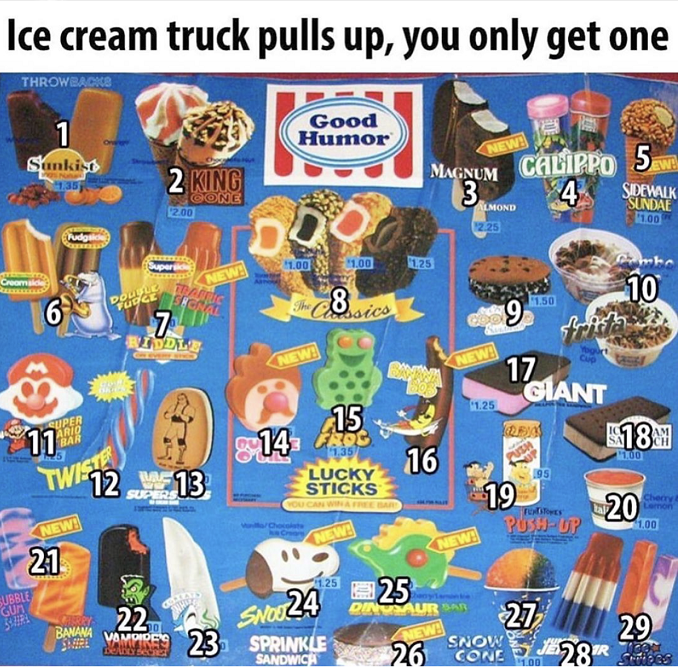 I was a total Hyper Stripe or Chipwich (#9) gal, unless I had the extra 50 cents to splurge and get the wrestling bar (#13). Because the cookie part of those things was just the best.

7. We got some of these new workbooks and activities in the mail from Highlights last week, and they’ve become quite the hit with both of the boys. 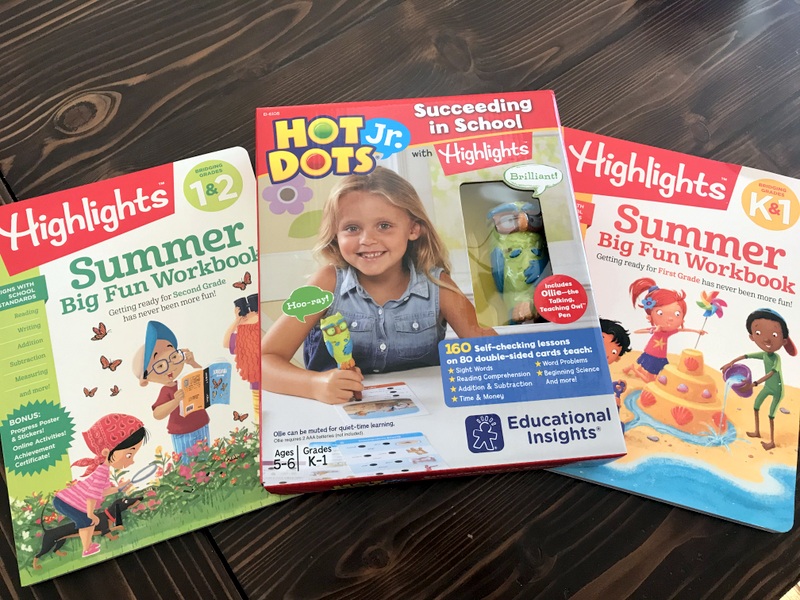 The workbooks (we got the Bridging Grades K&1 and Bridging Grades 1&2) are so fun and colorful, and they’re filled with all sorts of different, age-appropriate  activities. 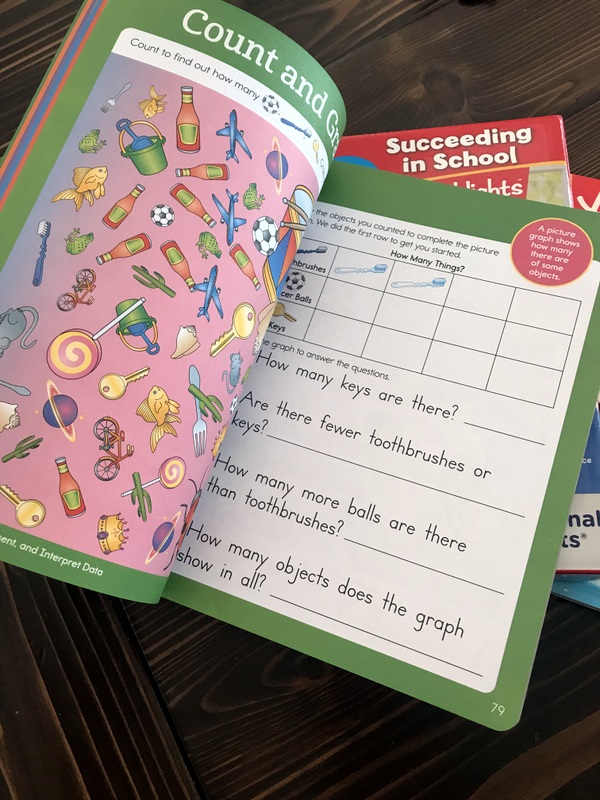 The Hot Dot Jr. set has also been a favorite, and they’ve been loving playing with the Ollie (the talking teaching owl pen!) on the different lesson cards. 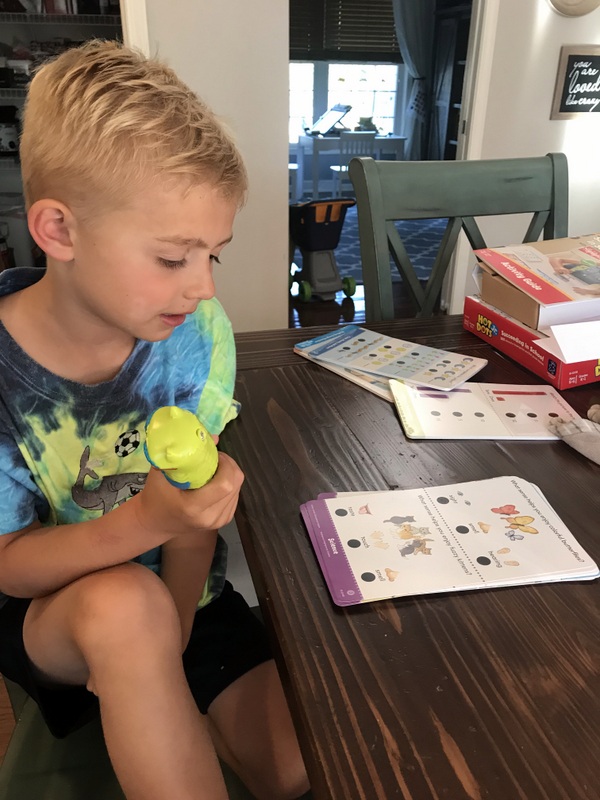 Thanks so much for the fun finds, Highlights!! We’re big fans!

8. Did anyone else watch The Bachelorette this season?!? What do we think about the potential for Tyler C? Crazy to take her back? Go for it? I still can’t believe she picked Jed anyway…I was team Peter from day 1!

Alright friends, that’s all I’ve got for today! I hope you all have a fabulous Friday and a wonderful weekend ahead <3