1. Happy Fridayyyyyyyy! We’ve got a busy weekend ahead of us, including a birthday party tomorrow for Lucas, and sort of Jay too (although the Blaze and the Monster Machines decorations may not be the most fitting for him). 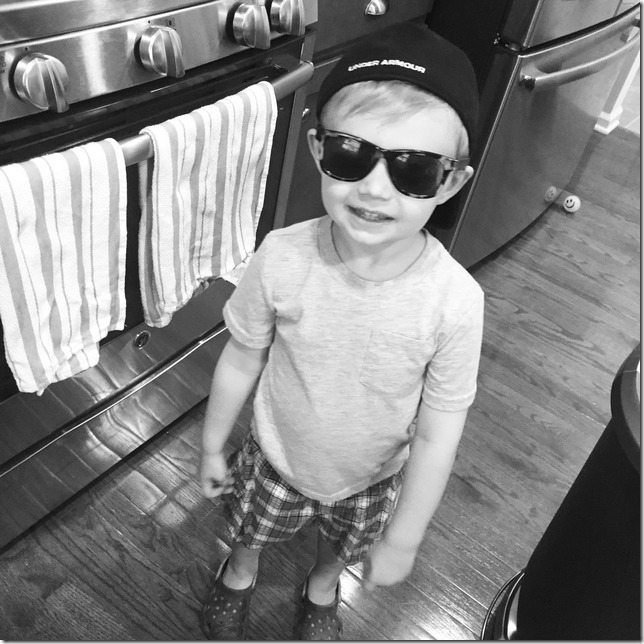 Keep your fingers crossed for us that the weather stays nice so that the kiddos are able to play outside!

2. Over the past week or so, I recently started using my Fitbit Charge again (after it sat for probably a good year…?), and it’s sort of amazing to see just how different my step counts are while I’m home with two kiddos vs. sitting at a desk all day long. I have yet to have a day with less than 12,000 steps since I’ve started wearing it! Granted, I’m sure some of those “steps” are coming from standing/bouncing/rocking a baby but hey, they still count, right? I say that because this picture was taken before 7am one morning… 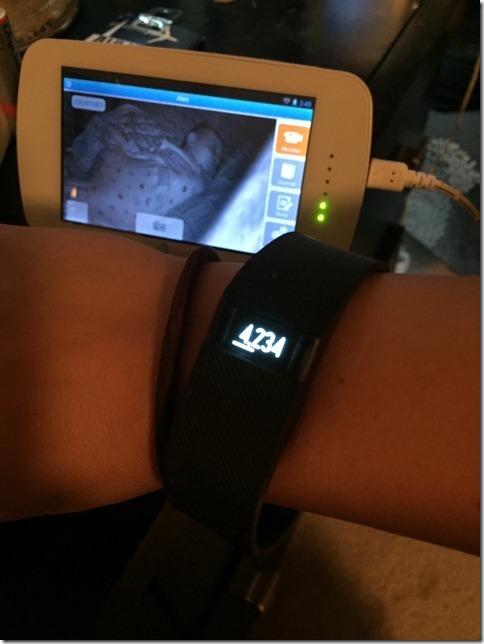 3. Okay, I must know more about this whole LulaRoe thing I keep hearing about. Apparently they make the world’s most comfortable leggings or something, right?! Is this something that I need to get on ASAP? Give me details!

4. I am SO EXCITED that my girl Colleen has decided to bring back her blog, The Lunchbox Diaries. When she said she was going to close up shop on the blog a few months ago, I was so sad (her mom/parenting posts are hilarious!), but she’s decided to come back and that makes me so happy. Some good mom humor is always appreciated! Welcome back, Colleen!

5. I feel like I’ve been overusing the (!!!) a lot lately. In blog posts. In emails. In everything. Apparently I’m just excited about life.

6. So have you guys checked out the new Instagram Stories thing that happened this week? When I first signed in I was like, woahhh, what the heck?! But I’ve dabbled in it a few times now and it’s actually pretty fun. See? I knew there was a reason I was holding out on Snapchat.

7. This face. Smiley McGee this past week and I swear, we’ve turned a corner for the better. Like, majorly. I’ll probably tell you guys all about it next week in his 2 month update post…holy crap, 2 months coming up already?!? 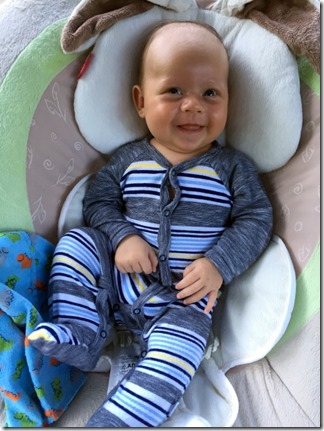 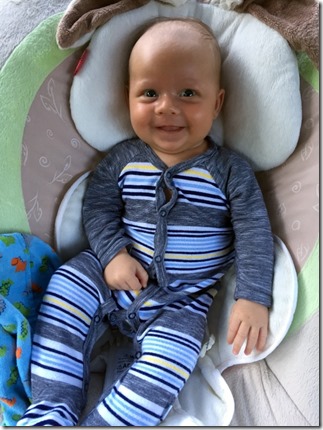 8. I’ve committed to officially started and going all in on potty training starting on Monday. If it weren’t for preschool (you know, which starts in a month… #lastminute), I wouldn’t even push it, but it’s gotta get done. He goes when HE wants to go now, but only when it’s convenient. So wish us luck. And send wine. And ice cream. For me.

9. I try not to buy Ben & Jerry’s ice cream too often, just because it’s so expensive. But it was on sale this week so I had to grab some. Two, of course, because nobody shares a pint of ice cream, do they? 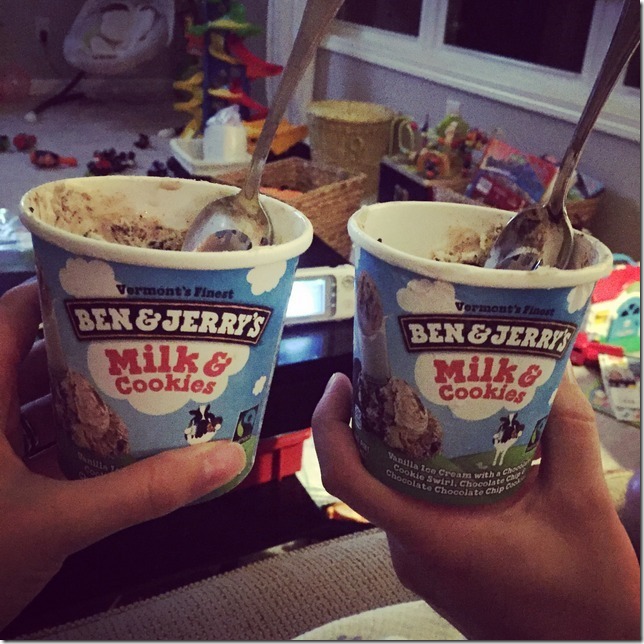 I’m slightly embarassed to admit that I polished off about 3/4 of that pint on Tuesday night while watching Bachelor in Paradise. Tell me a) I’m not the only one who eats that much ice cream, and b) you guys are watching the show too, mostly for The Chad??

10. I made a huge tray of roasted veggies on Sunday and have been eating them all throughout the week (just a drizzle of olive oil, salt, and pepper!). It’s been perfect since Alex doesn’t seem to appreciate me eating salads these days, but he does fine when I eat cooked veggies. So it’s a win-win! 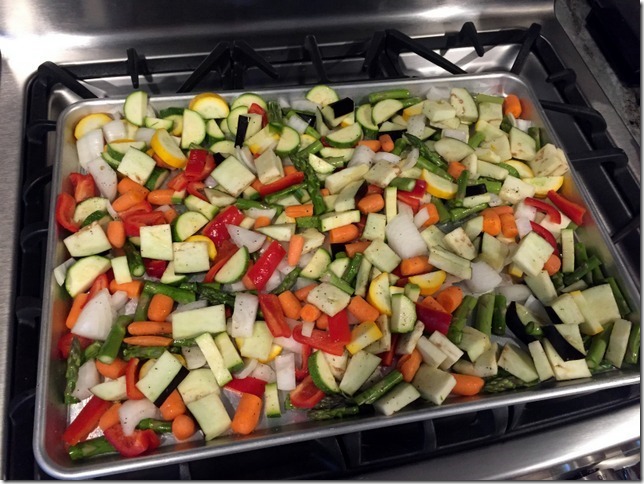 11. Even though I have about zero extra free time on my hands lately, I still keep thinking about that idea I had a while back for an eBook. I’ve been jotting down a few ideas here and there, and I hope that some day, I’ll be able to actually bring all those thoughts to fruition. But for now, I guess I’ll just continue to mention it and then do nothing about it. Bahaha. 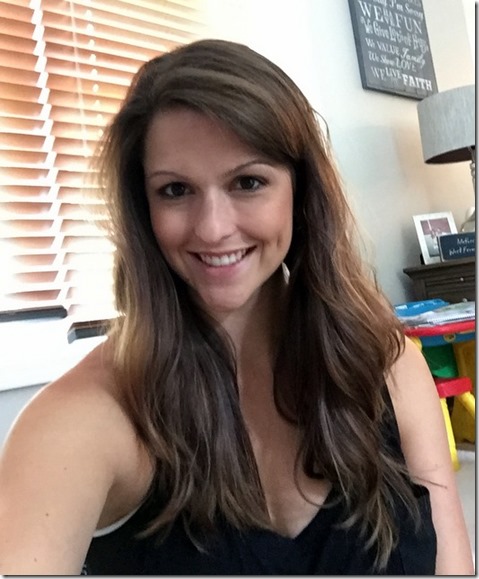 Okay my friends, I’m out for today! I wish you all a fabulous Friday and a wonderful weekend ahead, whatever you may be doing! <3