I was getting ready to do my usual Fun Facts Friday post today, but as I sat down to type it, I realized just about everything I had to talk about stemmed back to being about Lucas, and him officially starting kindergarten today. 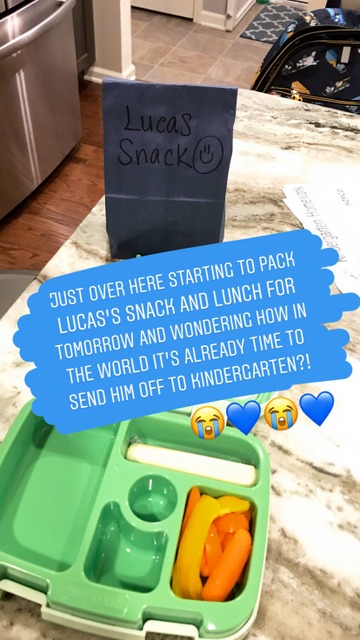 They really aren’t kidding when they say you blink and they’re grown up! I mean, I feel like it just yesterday that we were walking off to preschool for the first time?!

I’m horrible (read: an emotional train wreck) when it comes to big changes, and I’ve been psyching myself out all week. I’m fairly certain I’ve cried for some amount of time for at least the past four days straight, and when Lucas teared up at bed time the other night, telling me he was afraid to ride the bus because he was “going to miss me,” it took all of me not to just lose it right then and there. Goodness. Gracious. (thankfully, we talked about the bus a little more and he seems to be much more excited now!)

Ohh, and I certainly have not been doing myself any favors by scrolling through all of the old pictures and videos on my phone from when Lucas was little… 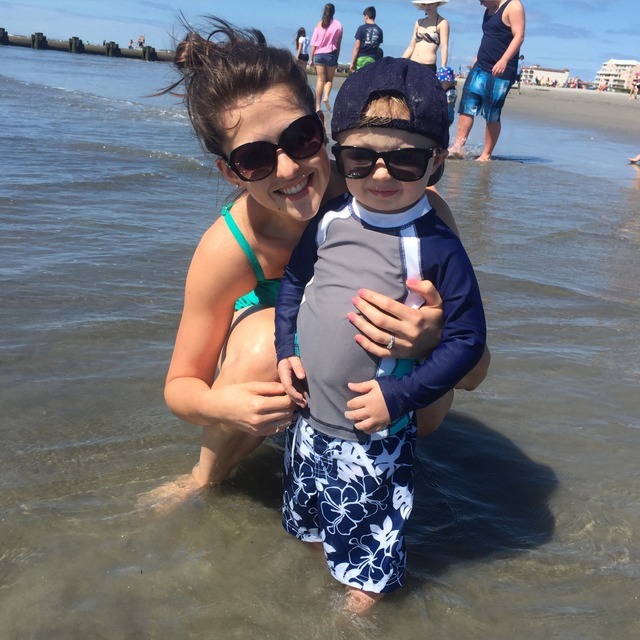 I know I’m not the only mom out there feeling this way (although sometimes I do think I’m a bit nuts), but rather than dwell on the fact that my baby is growing up, or continue worrying about how he’s going to do (plus insert any one of about a million different worries here), I’m trying my best to focus on the positive and continue to be EXCITED for him.

So before I get way too sappy, I’ll just say that this truly IS such an exciting time for him, even if it is sad for me (so true, Kate!). He’s growing up, he’s gaining independence, and he’s starting a brand new chapter of life. 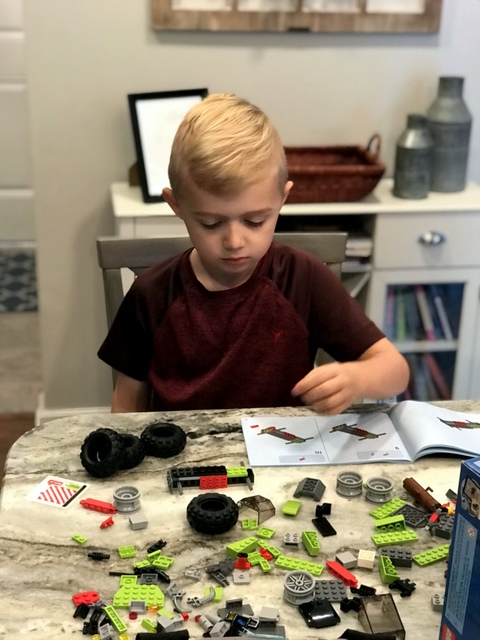 And we’ve had a fun week so far! We enjoyed some extra time at home, worked on some new Legos, and he also started soccer, too! 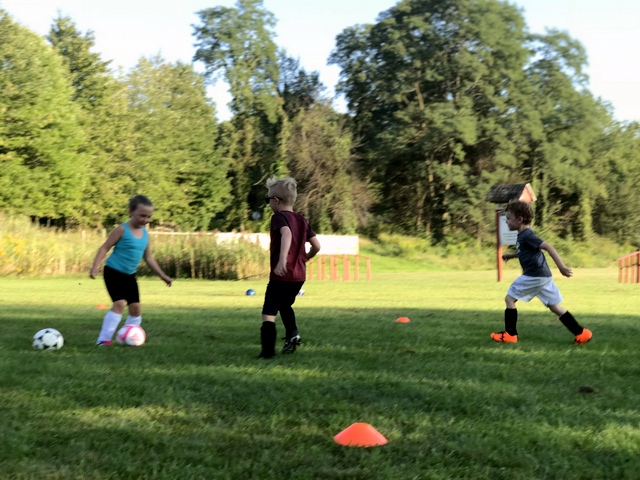 Yesterday, although it was the first day for all of the other grades in our district, was a bit of a “meet the teacher” sort of day for the kindergartners. The two of us sat outside and watched and waited for the bus to go by so we could wave and get an idea of when he’ll be getting picked up. 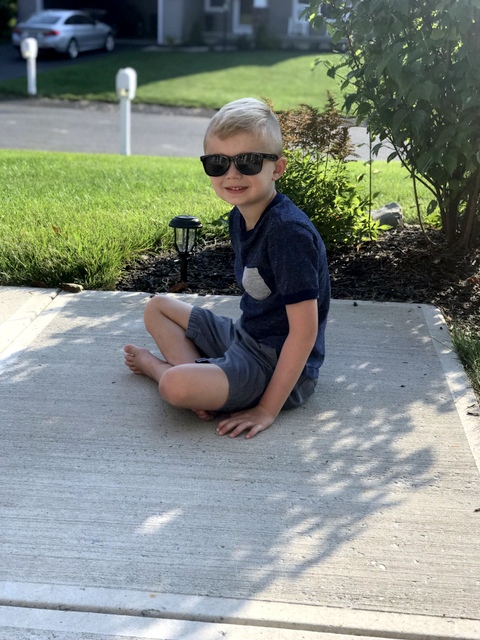 Then a little later in the morning, we were off to his new classroom! 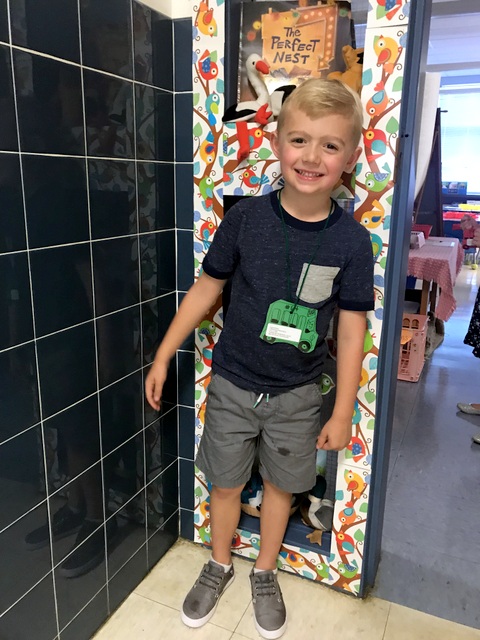 I think the visit helped calm some of his jitters a bit, but I know they definitely helped calm mine. Whew!

After visiting his teacher and classroom, Jay and I brought him out for a special lunch at Applebee’s (we let him pick). After that, Jay went back to work, and Lucas and I went to run some errands (I took the day off from work), including getting some new soccer cleats and using up his last remaining Target gift card from his birthday. 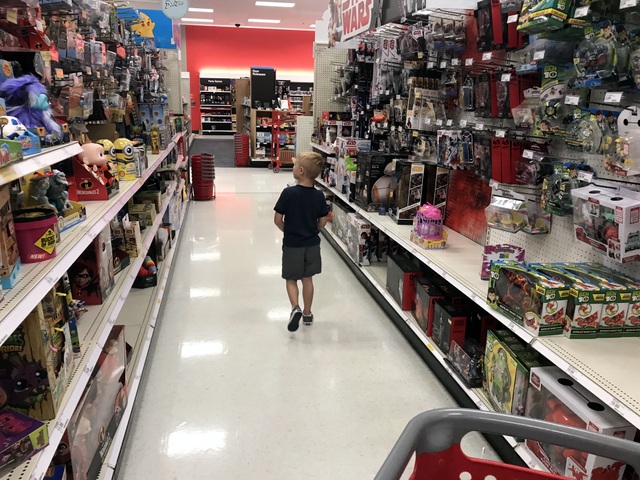 Sure enough, he went with more cars. We.have.so.many.freakin.cars.

After our errands, we went and picked up Alex at daycare, and the boys actually had a really good day playing together (these brothers are always hit or miss!). 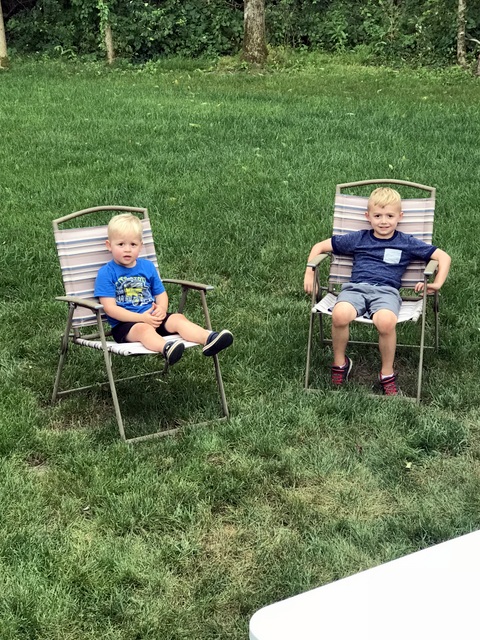 My goodness, I am just one lucky mama. <3 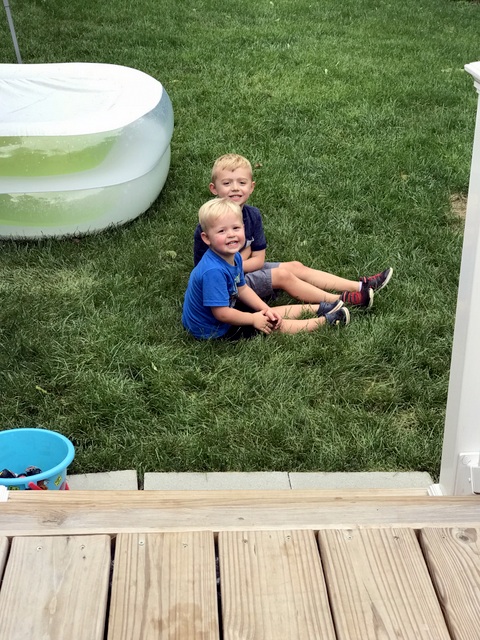 So here we go today, time for kindergarten! And time to let my little guy go and do big things.

Meanwhile, I’ll just be over here hoping that it will be sunny enough to warrant wearing sunglasses as I put him on the bus in the morning, so I can try to hide any ugly tears that will inevitably start creeping in.