1. Thank you all for your words of encouragement from Wednesday’s post – they always mean so much! And we’ve survived the first week back, so it’s a win.

2. We had a fun, family evening out last night at Huck Finn’s Playland! 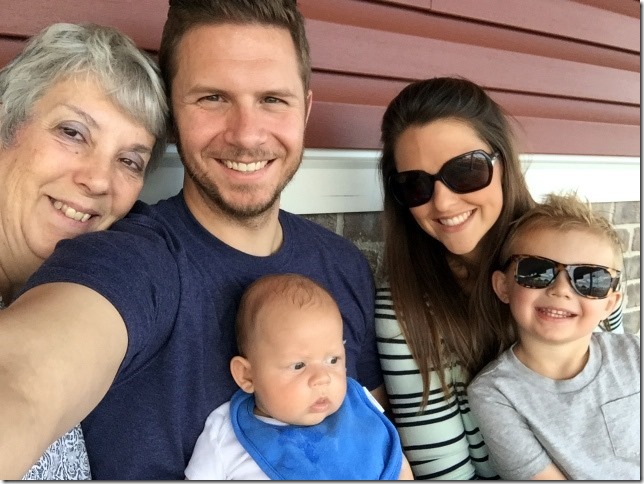 Lucas had all sorts of fun going on all of the rides (the “monster trucks” are his favorite!) 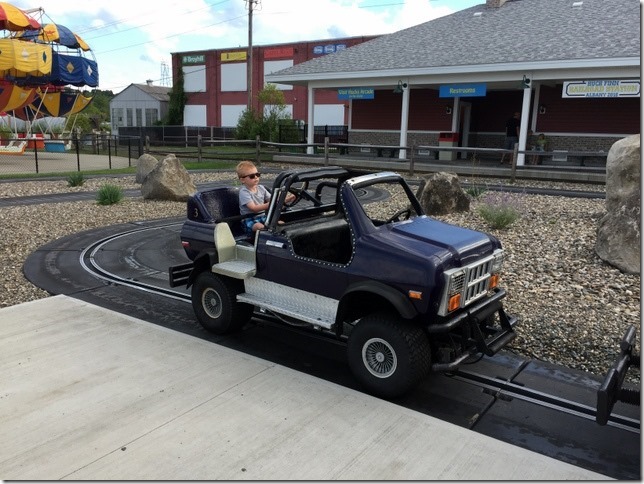 and Alex was surprisingly super chill for the whole outing, making the evening a success. 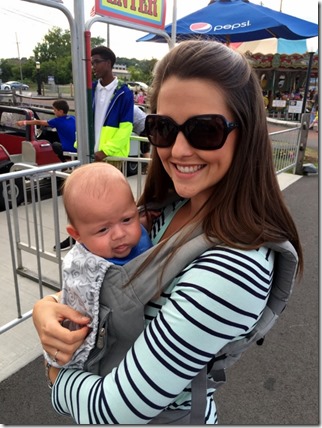 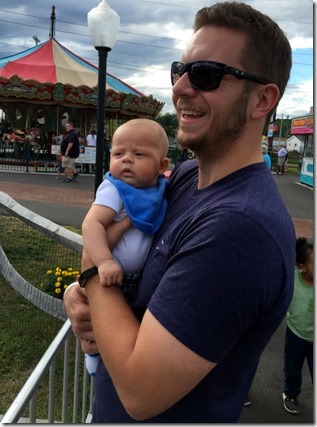 3. On Monday of this week, I was completely off the grid for about 2 hours and it felt SO strange. I wound up totally cracking the screen on my iPhone (after dropping it for the 1,000th time…) and after heading to the apple store for my appointment, I was informed it would be about 2 hours for them to fix it. I had just assumed since I had an appointment they would take care of it at my scheduled appointment time, but apparently that’s not the case. So I called Jay (who was home with both boys for bedtime) and informed him that I’d be unreachable for the next couple of hours. And, on one hand, while it did make me pretty anxious…on the other hand, that meant I was out by myself for TWO WHOLE HOURS. 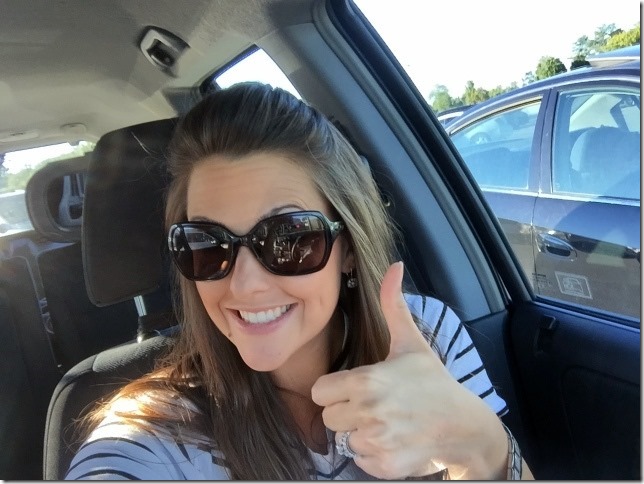 4. So what did I do for my 2+ solo hours? Well, I did a little grocery shopping at Whole Foods and I walked through the mall for the first time in, umm, forever. 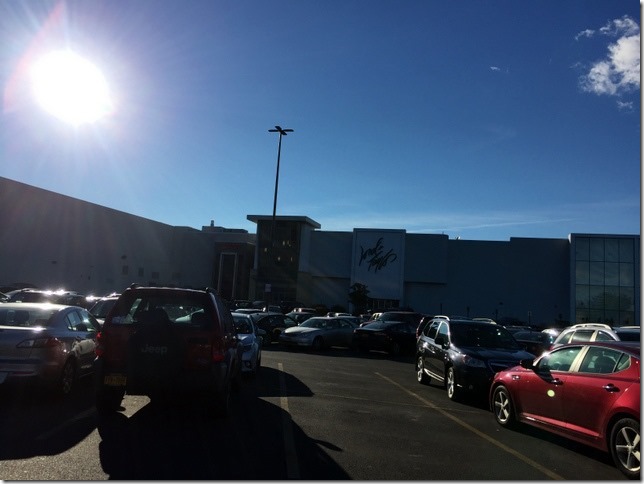 5. While I was there, I stopped into New York & Company (which I hadn’t been in to in so long) and I ended up buying this shirt in both blue and yellow, these destroyed jean leggings, and this tank in navy. The whole store was 50% off sooooo, really, I couldn’t say no.

6. P.S. – I couldn’t believe how walking through the mall made me feel so incredibly OLD.

7. I also got another Stitch Fix in the mail earlier this week and fell in LOVE with a few pieces. I’m excited to share them with you guys next week!

8. Wine in a can. Making moms happy since (whenever it was invented). 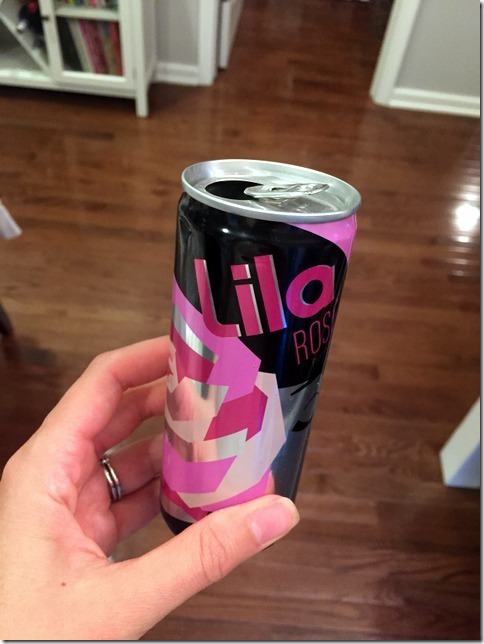 9. I’ve been trying to put together a list of some quick and easy snacks to have made for during the week and it seemed like at least half of the ones I had been looking at called for ground flaxseed (which I’d been out of for forever). So I placed an order through iHerb.com and finally got the flaxseed, along with some carrot spice pancake mix(!) and Justin’s vanilla almond butter (YUM!). I’m looking forward to making some of the “balls” and “bites” from my snacks board on Pinterest!

10. The age of three is, by far, the biggest roller coaster EVER. One minute, we’re having a conversation and he’s being totally hilarious. Two seconds later, he’s bouncing off the walls. And a minute after that, he’s doing anything and everything EXCEPT listening to whatever you’re trying to ask him/tell him. WHEW. Whoever came up with the phrase “terrible twos” must have never experienced the “threes.” Anyone else??

11. I’m about 95% certain that I’m going to start bringing back my weekly meal plan posts either this weekend or next – so stay tuned!

Alright my friends, I’m out for today! I hope you all have a fabulous Friday and a wonderful weekend ahead (long weekend for my fellow friends here in the states!), whatever you may be doing! <3