1. Who’s ready for the holiday weekend?? I know Jay and I are both ready for the extra day off. Hopefully, we’ll be able to use it to our advantage and either get a little more painting done OR perhaps get started on the table we’re looking to build for our kitchen (eeek, can’t wait!).

2. I made my first fall-ish purchase yesterday. 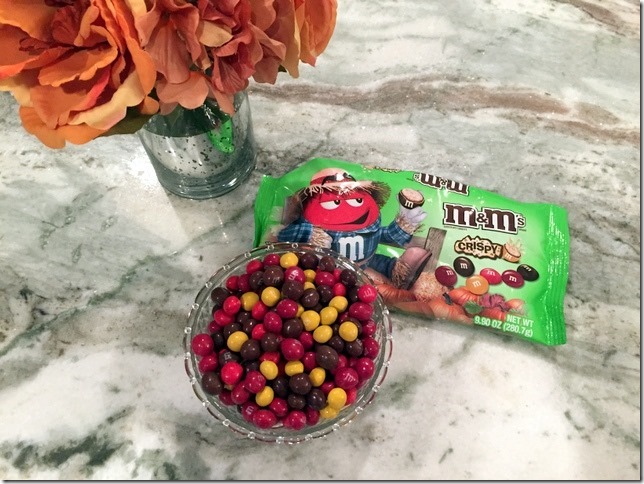 I mean, one, how can you resist any themed m&m…but two, they’re crispy. You definitely can’t pass that up.

3. I’ve been trying the whole hair part on the opposite side again this week, and so far, it’s going better than I expected. Perhaps this time I’ll actually stick with it? And one of these days, I’m bugging my mom for a cut and color…I think it’s time to go back to some darker hair (with a little red mixed in again) for fall!

4. Looky looky what came the other day… 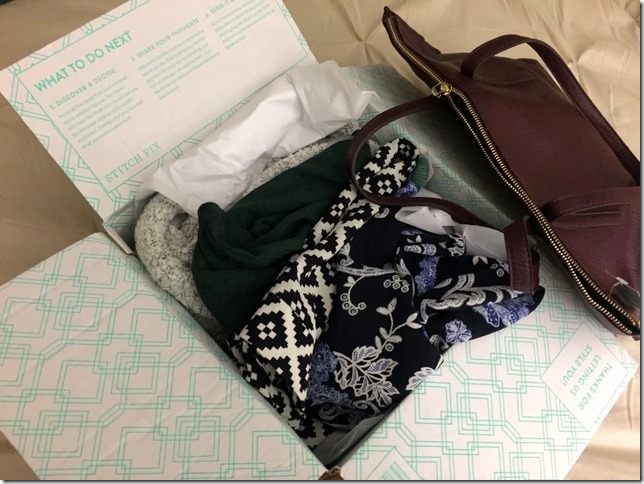 I’ll share details of my latest Stitch Fix next week!

5. I’m officially ready to wear boots. Not that I’m wishing my flip flops away, but I’m just freakin’ excited for boots. I wore my black knee boots so much last year that I basically destroyed them, so hopefully I’ll be able to clean those up a bit. But I’ve been toying with the idea of a pair like this for a while…they’re just so cute, aren’t they?

6. Is there really any bigger gamble than taking a full hand of un-labeled jelly beans? 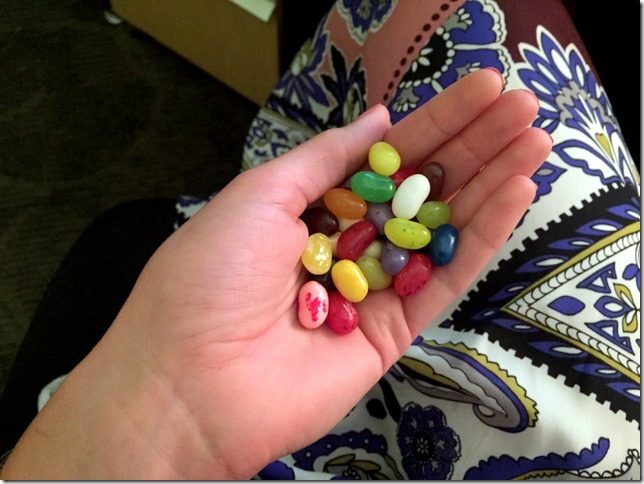 Some are fabulous, but man, some should just not be in there. Or anywhere. Or ever even made.

7. I’m sorta loving the look (and price!) of this necklace. So much so that I bought it yesterday. (shhhh)

8. Lately, one of Lucas’s favorite things has been going out and playing in the dirt. That’s all fine and dandy, however, with all of the construction around, I was nervous about running into sharp objects or other junk. Plus, I’ll be honest…I don’t love playing in the dirt all that much (but did/do so because it makes him so happy to be out there). But now, we have a solution that’s the best of both worlds… 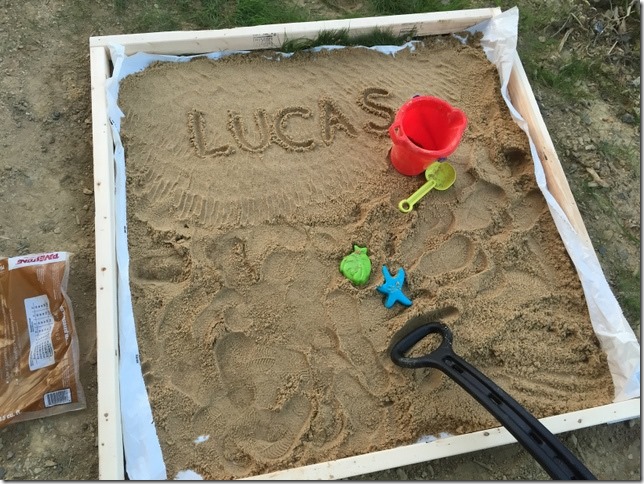 Lucas has a brand new sandbox and he LOVES it (as do we)! It was super simple to put together (Jay did it in about 10 minutes with a piece of wood cut, some brackets, and screws) and cheap, too (a big thank you to my in-laws for the supplies!).

9. Is anyone else planning on doing some shopping for deals this Labor Day weekend? There are TONS of sales out there, including some fantastic cash back deals through Ebates (Sears, J.Crew, JCPenney, and Kohl’s have 6% cash back, to name a few!). Have you guys signed up yet?! I’m still kicking myself for waiting so long. 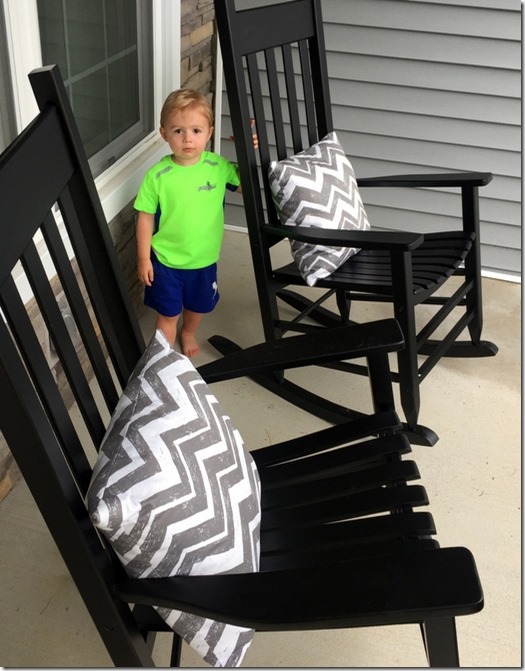 Lucas Robert, you make me one lucky mama.

11. Earlier this week, Jay and I finally finished the third season of House of Cards. Whew, what a great show! I can’t wait for the fourth season to come out (I hear it’s January/February?) so we can become obsessed with it all over again. But for now, we’re working on finishing up OITNB, and then we’ll likely jump into something new.

12. For my fellow lovers of Les Mills programs…have you heard about the new LesMills On Demand? They apparently stream all of their programs (i.e., BodyPump, BodyCombat, CXWORX, RPM, etc.). According to their site, it looks like you can get unlimited access for $12.99/month, so I wanted to share since I know many of you have asked about my PUMP DVD!

Alright my friends, I’m cuttings things off there for today. I hope all you all have a fabulous Friday and a wonderful weekend ahead, whatever you may be doing! <3