I’ve had some fun over the years sharing and “celebrating” some of the fun, whacky, and downright bizarre holidays that somebody out there came up with.

Do you guys ever wonder who came up with some of these things?

Most of my favorites have centered around food because, really, it’s just an excuse to eat whatever is being celebrated, you know? Like, “Ohhh, it’s National Ice Cream Sundae Day? Don’t mind if I doooo.”

So I was looking around recently and happened to come across a few good ones that remain here in the month of November and they were too good not to share. 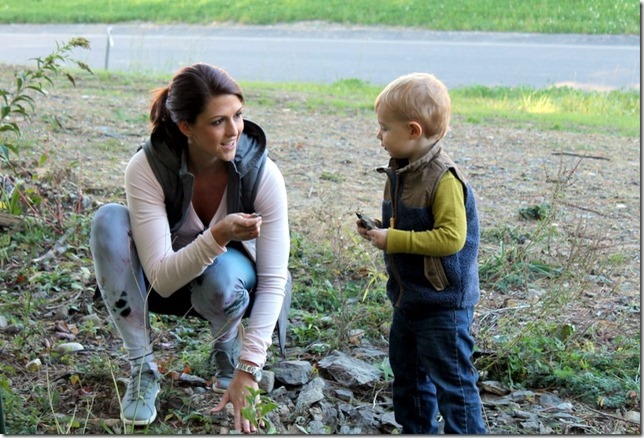 I’ll likely be sitting inside at my desk today, but as long as the weather is nice, I can guarantee I’ll be out walking and running down the road and throwing rocks with Lucas after work! 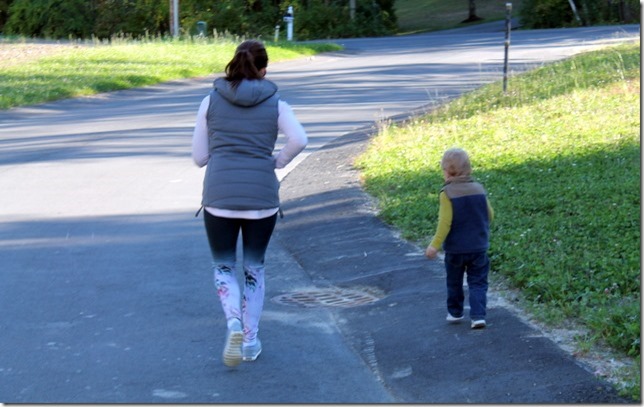 Others have also, apparently, interpreted this day as a way to tell someone to “take a hike.” I find that rather amusing, but I’ll go off of what I’m assuming is its intended meaning. ;)

I mean, just in case you needed an excuse to go make some homemade bread…some of my favorites: 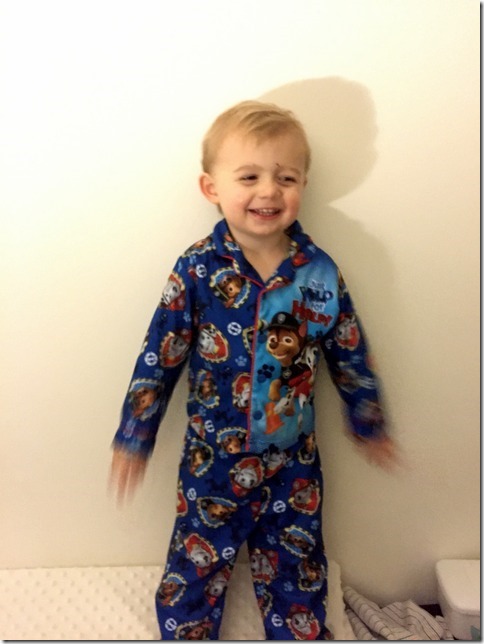 But in all seriousness, apparently this is a day McDonald’s uses as a fund raiser for Ronald McDonald House Charities. The first official WCD was held on November 20th, 2002 and was celebrated around the world as a way to celebrate children and benefit RMHC chapters around the world. 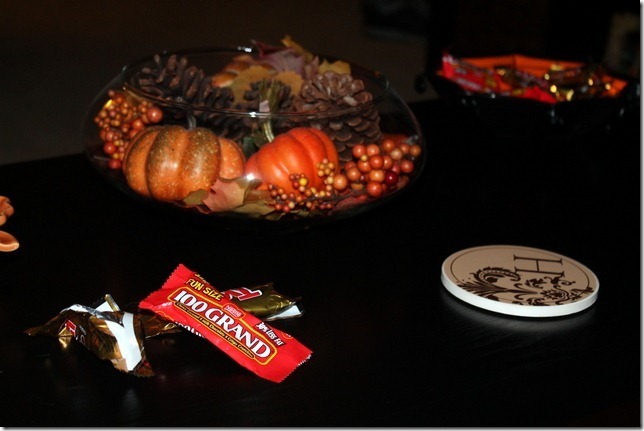 I ate all of the remaining Halloween candy last night and then went for a 10 mile run on the treadmill. Bahaha. 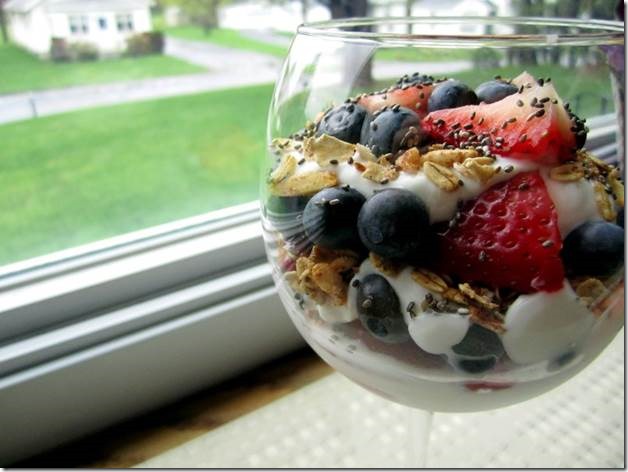 Ohh, hayyyyy now. I can get on board with making up a killer parfait that day (like the one below!)! 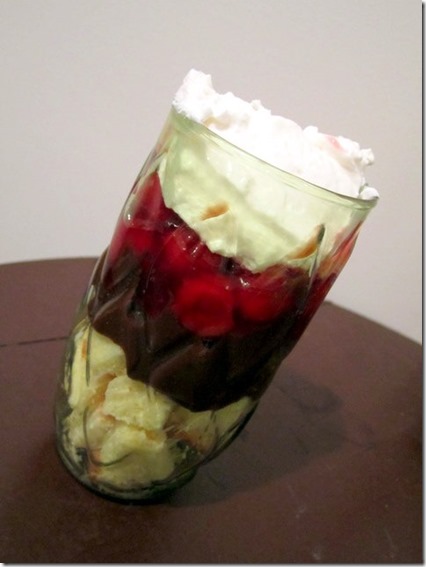 Plus, I’m off work that day, so even more time to get extra fancy, right? 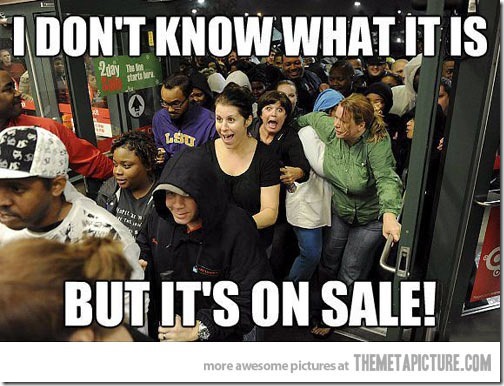 Apparently, Buy Nothing Day is a 24 hour moratorium on holiday shopping. It was created as a protest against the commercialism of this most sacred of holidays…so what do you guys think? Will you be abstaining from any purchases this day??

November 30th – Stay at Home Because You Are Well Day 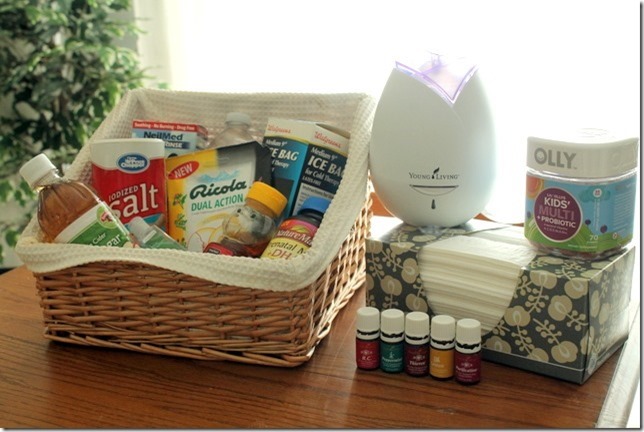 Well, now, I guess I’m screwing myself by actually posting this one publicly, so I won’t be participating. HOWEVER, what a great idea, right? Many of us in the corporate world likely have some vacation/sick time that needs to be used up before the end of the year, so why not take a day where you’re feeling GOOD and actually enjoy it!

Hopefully I’m not jinxing myself by saying this, but I have been feeling pretty darn good so far this season (knock on wood x19783920).

How about you guys? Have you been able to keep the sickness at bay? Hopefully you have, but just in case, you can always check out some of my favorites that I like to keep on hand for cold & flu season. Like Ricola® Dual Action Honey Lemon drops. 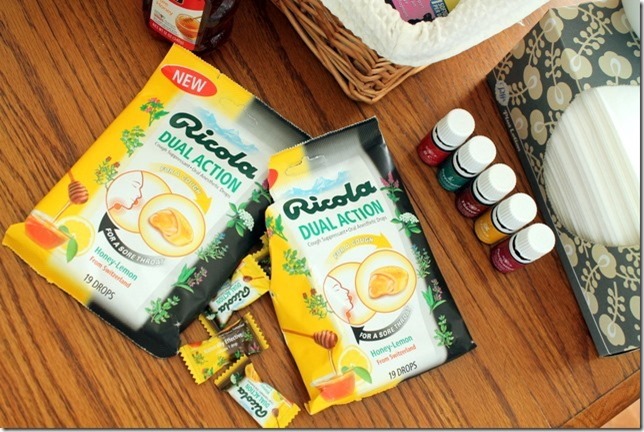 And have you heard, Ricola is hosting a “Wake Up Your Mouth Tour?” They’re hitting the road (they’re heading to NYC Oct 27th-30th!) to help America wake up their mouths with their Revitalizing drops. The drops have the Ricola signature blend of Chrüterchraft, natural menthol, and a soothing honey lemon syrup center. Not only do they help provide natural relief for cough and sore throats, but they really do taste great. Check out the site and see if Ricola will be stopping by a city near you! #wakeupyourmouth

(Okayyy, I know this last one is technically December, but I had to include it…)

An excuse to eat an apple fritter? Ummmm, OKAY. 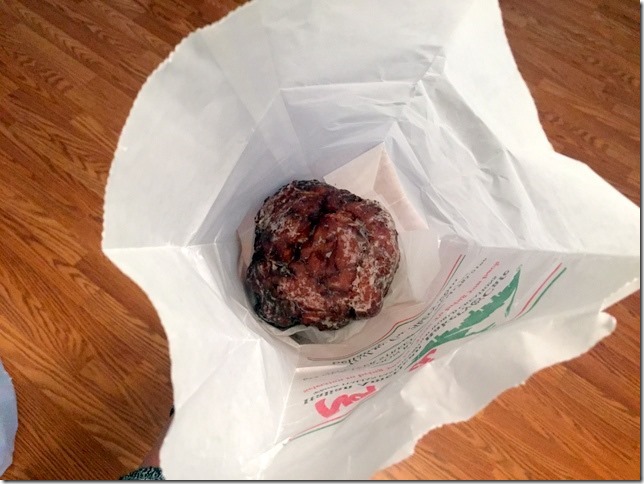 So what do you think? Will you be participating in any of these holidays mentioned above? Are there any other funny holidays during the year that you like to celebrate??