***This giveaway is now CLOSED. Thank you to all who entered!***

Soooo, a couple quick things before we get to the main part of this evening’s post. 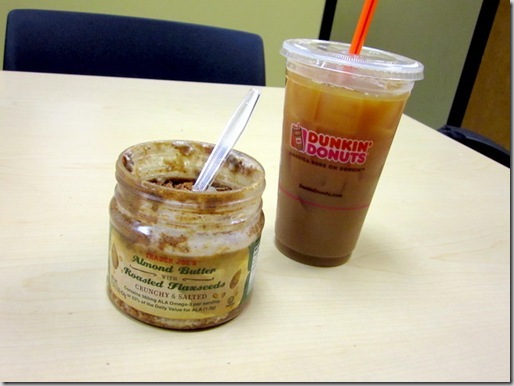 That bad boy dates back to a purchase date of October 23rd, 2010, which I have the very proof of from this post. That is actually the same grocery trip where I bought the box of pumpkin bread which I just made last week. So if you’re doing the math, that would be just about one week short of 1 year and 5 months old.

Gosh, this is embarrassing.

I still remember when I first decided to open the jar of almond butter, probably about 6 months ago; everything was SO separated and I was literally *this close* to just tossing the jar into the garbage. But I pulled out the big guns and kept at it…and now, six months later, it was all well worth it.

And thankfully, that’s the last of that grocery shop. Yikes. 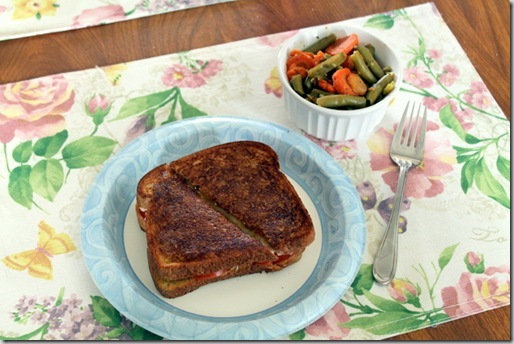 And man oh man was it tasty. I decided to go the grilled route, sandwiching some low-sodium deli turkey, provolone cheese, tomato slices, and honey mustard in between two slices of whole wheat bread. 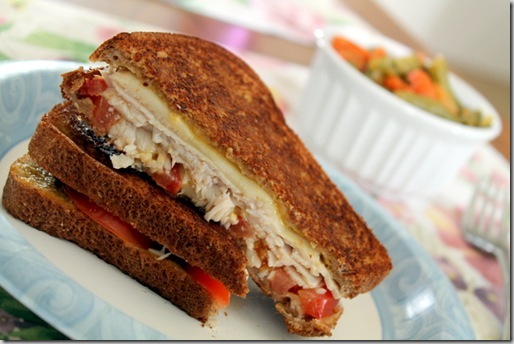 On the side, I had some reheated carrots and green beans from Sunday night. 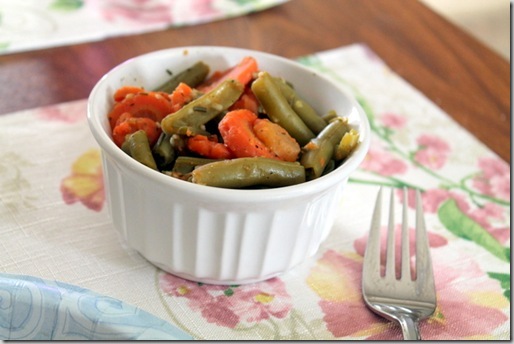 Yep, more leftovers. I am on a roll I’ll tell ya!

Okay, now onto the good stuff!

Remember this past Sunday when I told all of you about my little bedtime secret? 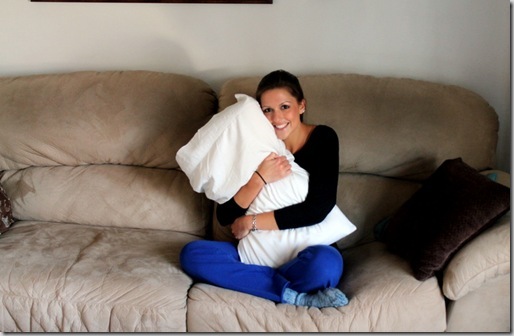 I also mentioned that there was a very big possibility that my beloved STSL readers would have a chance to experience the awesomeness that is Technogel®. Well guess what? 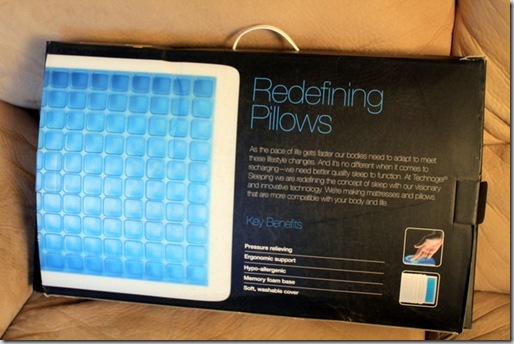 The Giveaway: One lucky reader will win a Technogel® pillow of his/her choice (valued up to $150.00)!

Choices: There are four pillows to choose from*:

*You can read the details of each pillow here.

***This giveaway is now CLOSED. Thank you to all who entered!***