The good news is that I slept a whole lot better last night than I did two nights ago.

The bad news is that, what I initially thought was just an onset of allergies, is now a crappy cold. 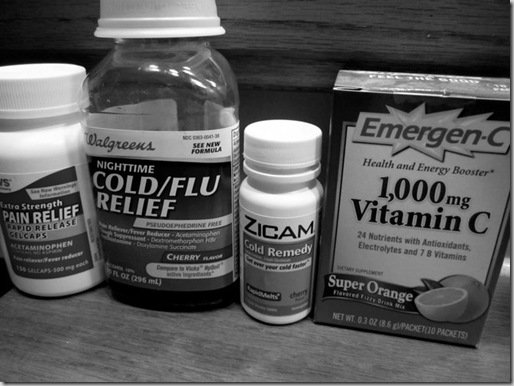 I’ve got my arsenal of goods for right now and am hoping I can stay on top of this bad boy. I’m a total baby very impatient when it comes to colds, so the quicker I can get rid of this thing, the better! 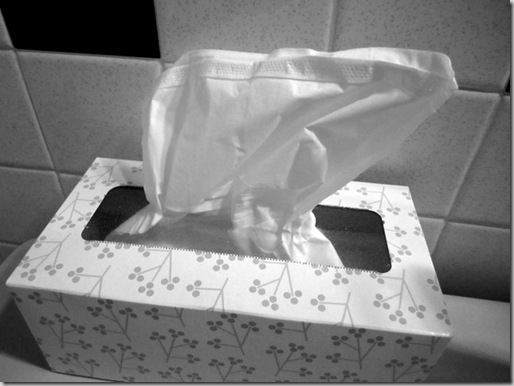 But hey…there are certainly worse things in life, right? Whining has now officially commenced, SO…let’s move along, shall we?

Jay and I always have such a good time with our friends Joe and Kate. We’ve all had some crazy busy schedules this summer, and finding weekends to get together has been tough. Luckily, fall is right around the corner…which means football season…which means that we’ll most likely be seeing a lot more of them. 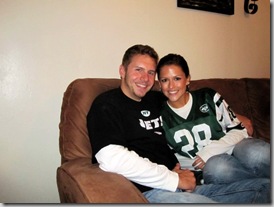 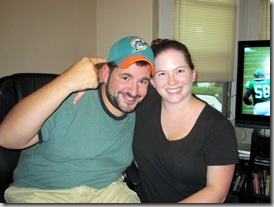 We all love our “Football Sundays,” whether they’re at home, tailgating at West Point, or taking a trip down to a Jets vs. Dolphins game.

So needless to say, even though there was no football involved, last night’s QT with them was great…and so was the food! 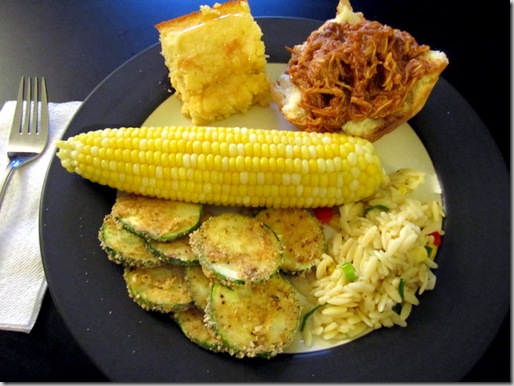 In addition to the plate above, I also went back for seconds of orzo salad and thirds (maybe fourths, who’s counting?) of corn bread. 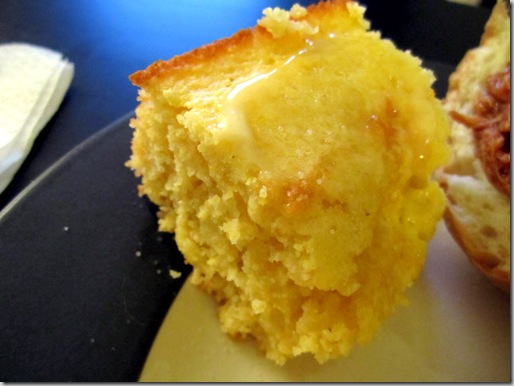 I’m telling you, I really shouldn’t even be allowed to make the stuff. I cannot be controlled. Especially when there’s homemade honey butter involved. It’s just soooo good.

The zucchini chips were also pretty tasty, which I made loosely from a recipe I found in one of my Hungry Girl cookbooks. 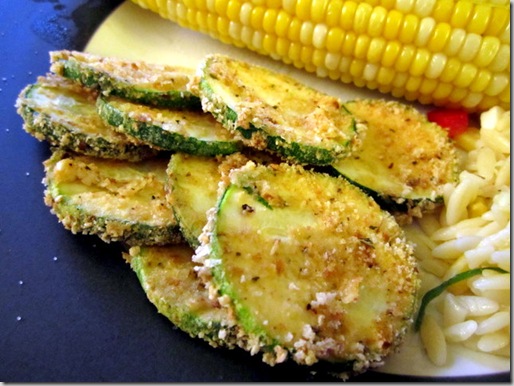 All in all, despite a runny nose, it was a great evening had by all five of us… 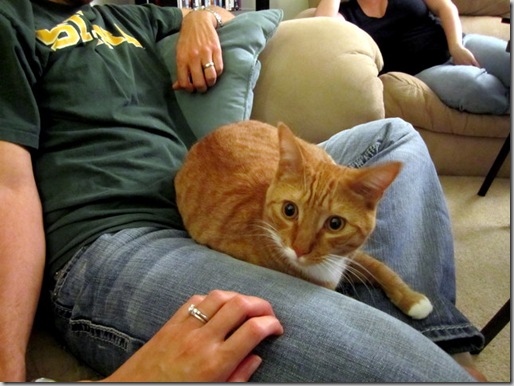 Yes, Cody had to be in on the action, too.

Alright, I think it’s time to go find something for breakfast…hmm, what to have??

« Looking Festive
Kicking It To The Curb »