After our delicious dinner on Friday night, Jay and I came back home, watched an episode of House of Cards, and passed out promptly after that. We were able to sleep in a little bit on Saturday, then got right up and out so we could go see our Lucas. We missed him!

Want to know who else we miss so, so much? CODY!! 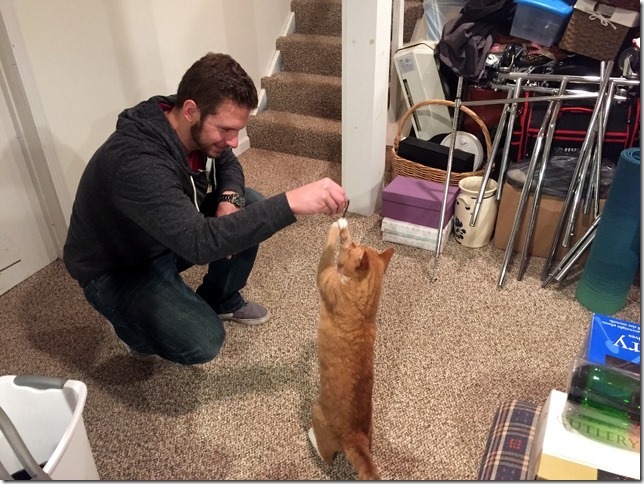 We stopped by my in-laws’ house in the morning before heading to my parents’ house so we could pick something up and go to visit the Codeman. I had planned on snapping a picture with me and my favorite furball, but I started crying as soon as I saw him so that wasn’t happening. Ugh, sometimes this process is just hard. I can’t wait to have all of us (and all of our stuff) back in one place.

Speaking of all of our stuff…here’s a look at a good majority of it, which is being housed in my in-laws’ basement. 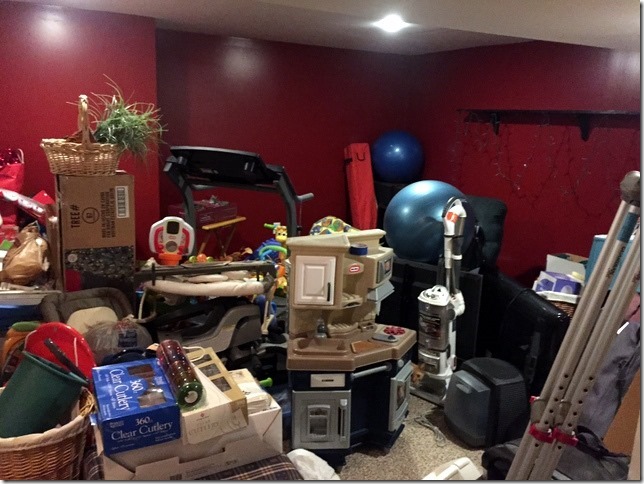 Seriously…HOW do we have so much stuff??? 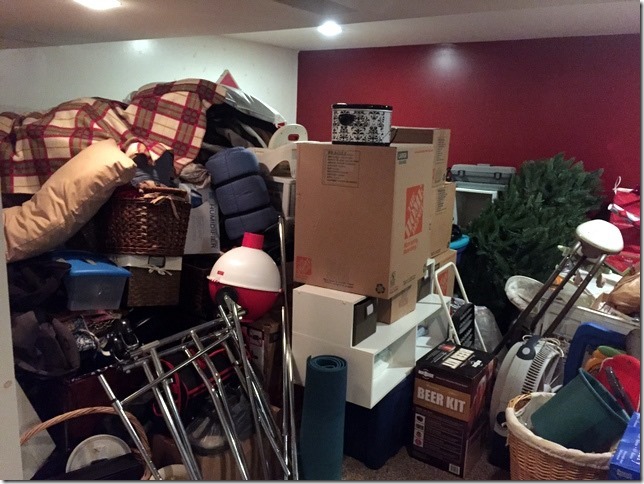 We eventually said our goodbyes to Cody (tear…just for now), and then we were off to go see my favorite little boy in the whole entire world. That smile just melts my heart. 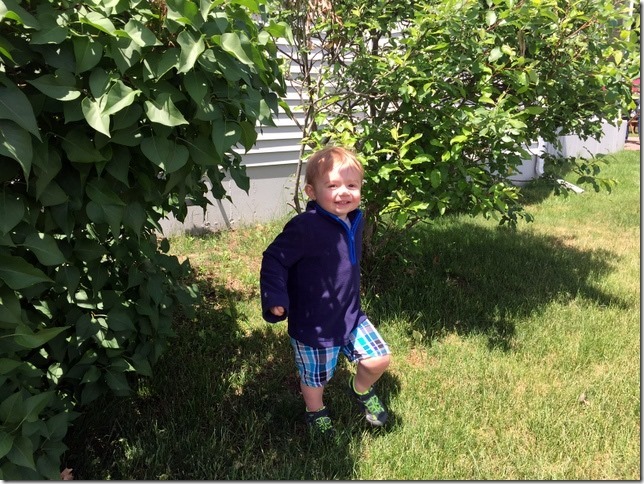 We all hung out outside for a while (it was a beautiful, sunny day!) until it was time for Lucas’s nap. 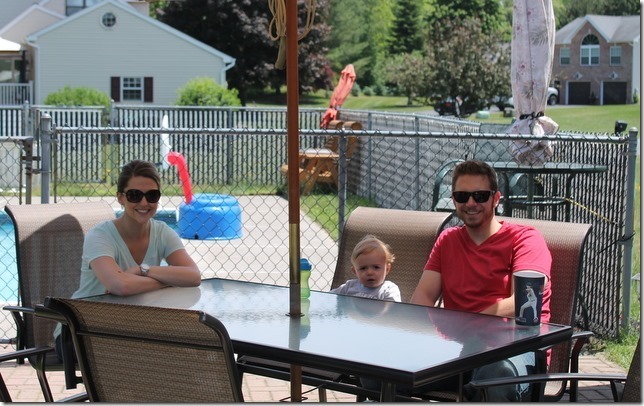 While Lucas napped, my dad fired up the grill and we all had some lunch. Burgers and chicken sandwiches from the grill, along with some seltzer. 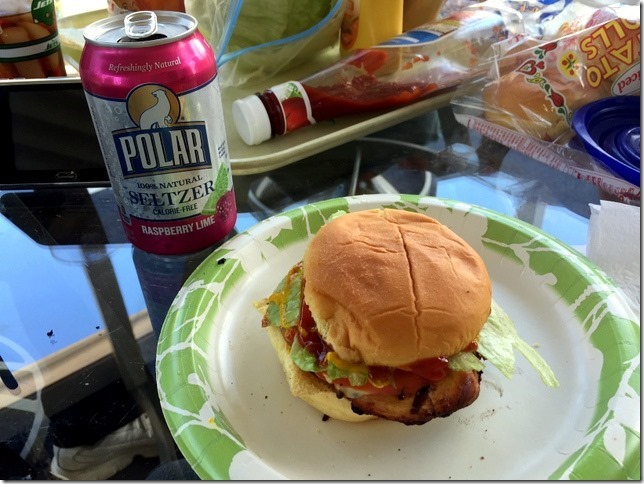 I’m sort of hit or miss with seltzer usually, but it’s been tasting pretty good lately!

Once Lucas was up from his nap, we gave him (err, attempted to) give him some lunch, and then we hung out for a bit longer before hitting the road back home. 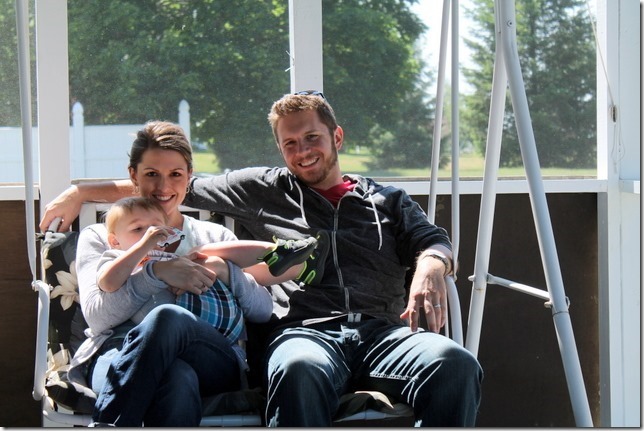 It’s rare I can get this active little guy to sit with me for longer than two seconds…so glad my mom snapped these pics. 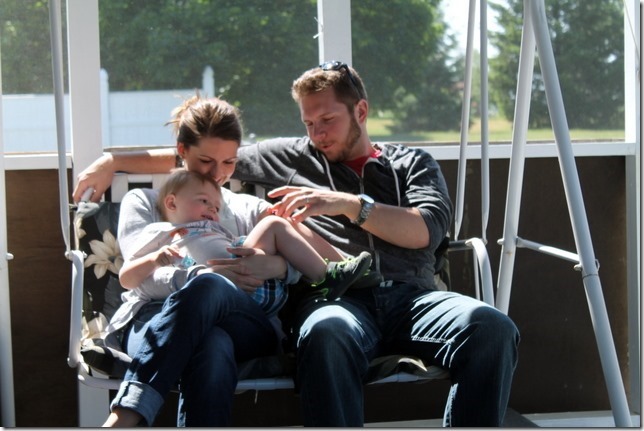 After leaving my parents’ house, we took a quick trip to Sears, followed up with some grocery shopping at Whole Foods. It was probably a good thing I had these two with me…otherwise, I could have spent a LOT more time in there. 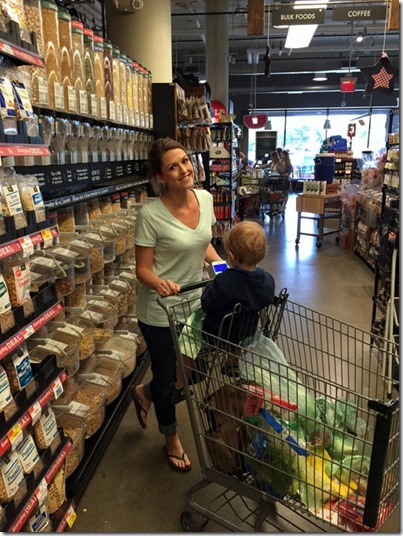 We made dinner at home, put Lucas to bed, watched some House of Cards, and called it a night.

On Sunday, I set my alarm for 7am so I could get a workout in for the day. Since I knew I needed to be productive during Lucas’s naptime, I knew getting this out of the way early would be my best bet. 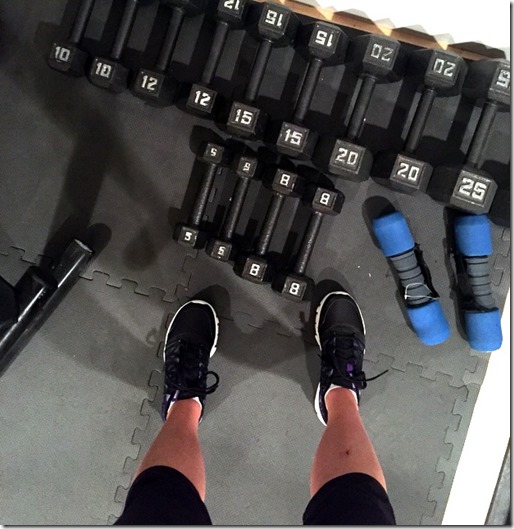 I ran a quick two miles on the treadmill, followed up with Heather’s 20 Minute Dumbbell Upper Body Workout. It was a good one, and even better now that I have access to some heavier weights. Whew!

Post workout, I quickly showered and was then greeted by both of my boys, so we headed down to the kitchen to make a nice Sunday breakfast. Eggs (scrambled with spinach and ketchup for me), toast, and coffee for all (minus the coffee for the kiddo, of course). 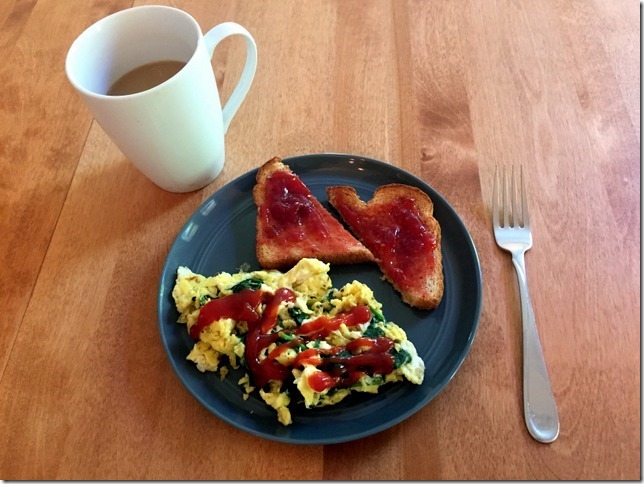 We spent most of the morning inside which included laundry and some food prep. 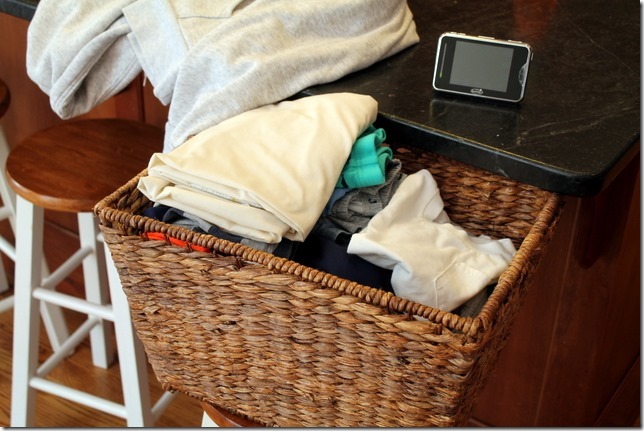 Jay cooked up some grilled chicken and turkey apple burgers (basically my Turkey Apple Meatball recipe, but in mini burger form!) for the week. 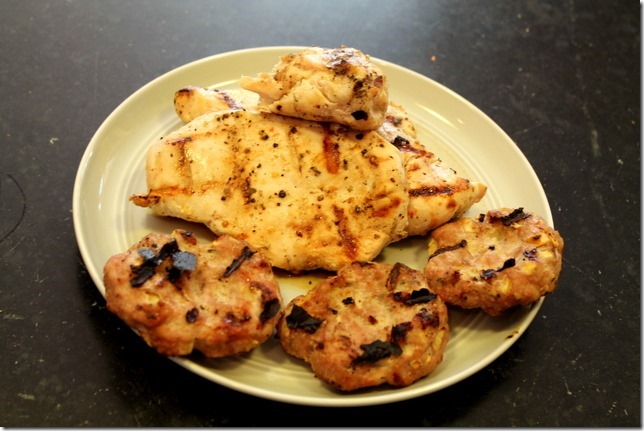 And I prepped a few salads for myself, too. 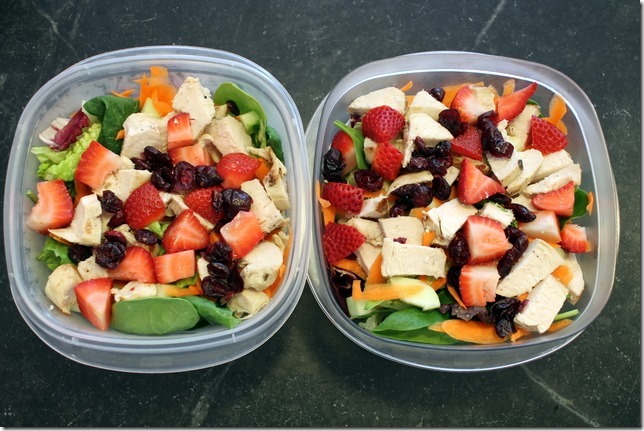 Once Lucas was up from his nap, we basically spent the rest of the afternoon outside. It was an absolutely gorgeous day, so we took advantage of it while we could. 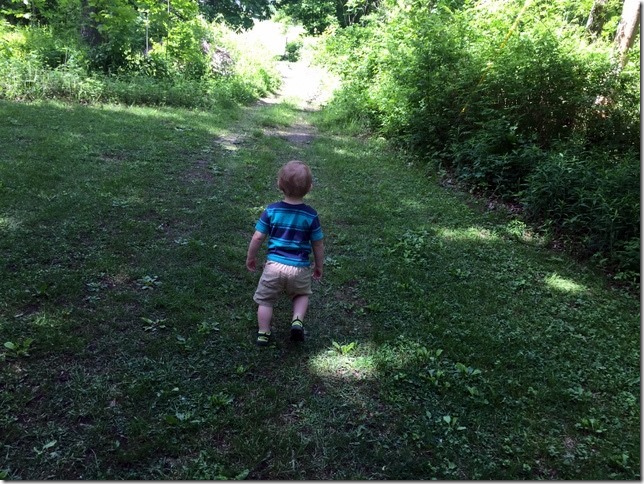 Lots of running around and, of course, playing in the water table with his buddy, Kaura. 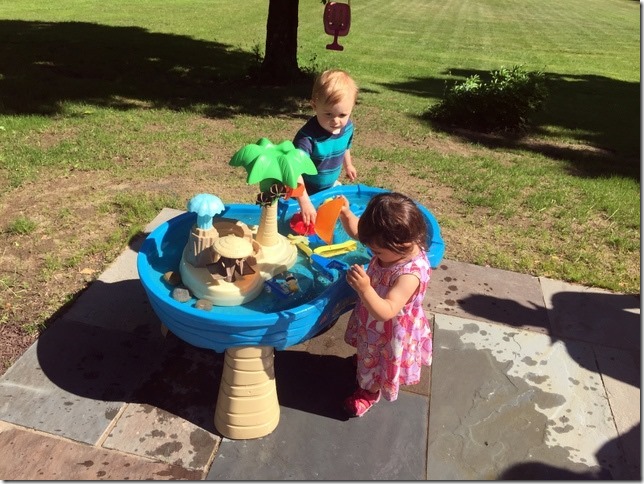 We all had a nice dinner together (I’ll share tomorrow!) and called it a night shortly after that. As you can see, it was  busy weekend, but a fun (and productive) one at that.

How about you guys?? Did you have an awesome weekend? Do anything fun or exciting??