I think Cody has a special radar. 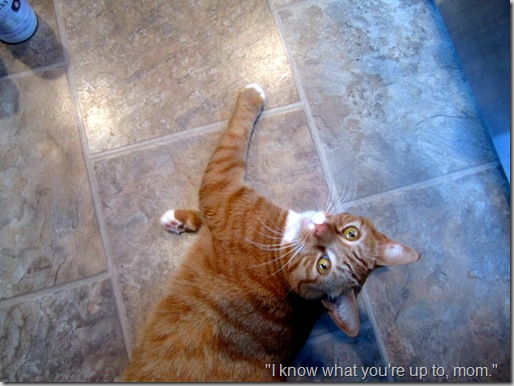 I call it the “Cody loves to dive-bomb mom’s photo” radar.

Because whenever I’m getting ready to take a photo of something, no matter what it may be, there he is…ready and willing to take front and center. 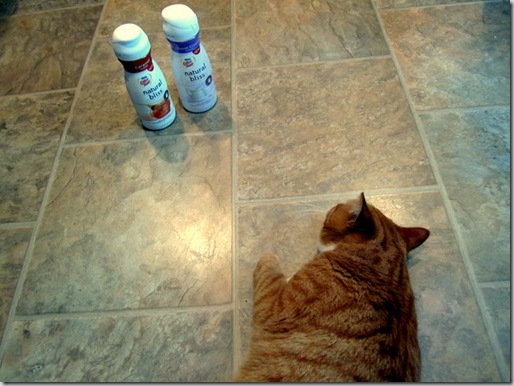 And then, of course, there’s a few rounds of pushing him out of the way…or me picking him up and placing him elsewhere…or then he coerces me in to playing fetch with him…and then, if I’m lucky, he’ll finally give up.

Well, at least for a little while anyway. 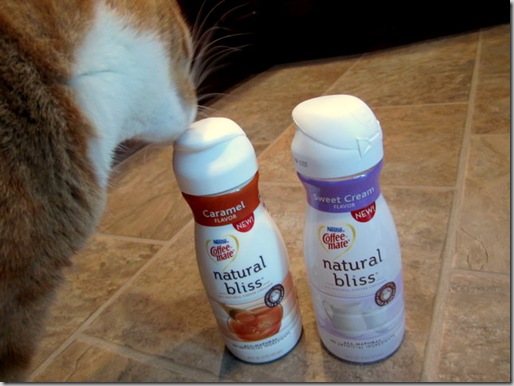 About a month ago, I was sent some coupons in the mail to try out the new Coffee Mate Natural Bliss all-natural coffee creamer. 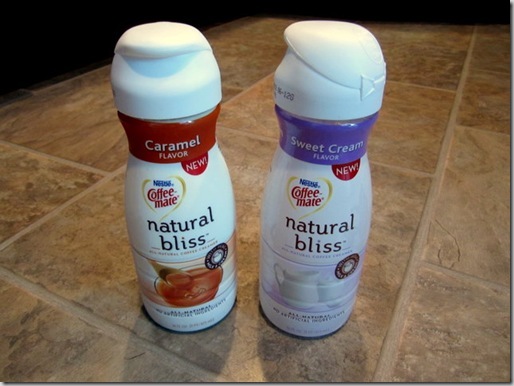 Usually, I’ll just use skim milk in my coffee, but every once in a while I’ll grab a splash of Jay’s creamer. A few years ago, I actually used to be hooked on the fat-free stuff, but had eventually weaned myself off of it since the ingredient list made my head spin. 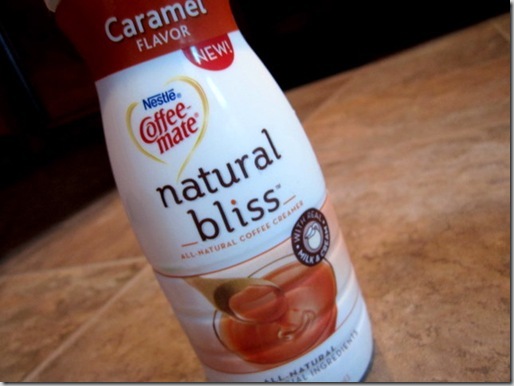 So when I checked out these new Natural Bliss coffee creamers, I was shocked to see that the ingredient list included only four ingredients…milk, cream, sugar, and natural flavor…all of which I knew and could even pronounce! 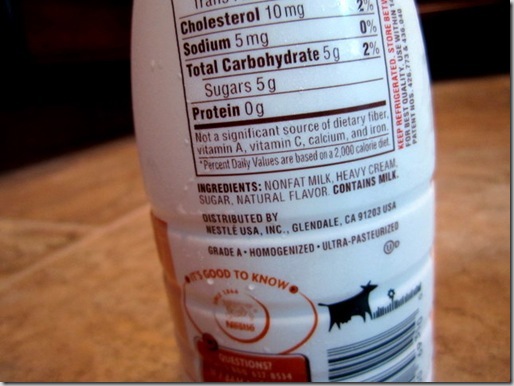 And actually, if you’ve ever compared a fat-free creamer to a regular creamer, you’ll notice that the fat content is not that much different; usually 1-2 grams of fat for each tablespoon. 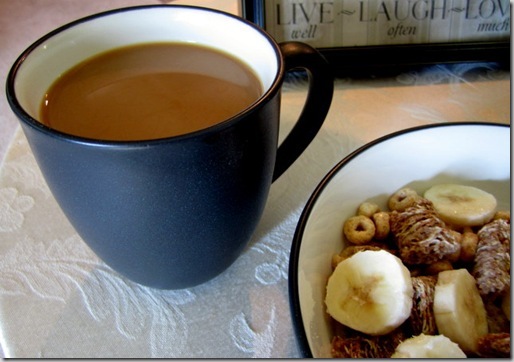 Lately, I’ve been enjoying a little mix of skim milk + a splash of creamer in my morning coffee and it’s been super scrumptious. Like this morning, I enjoyed my mug of coffee with the Caramel flavor, along with a cereal combo bowl. 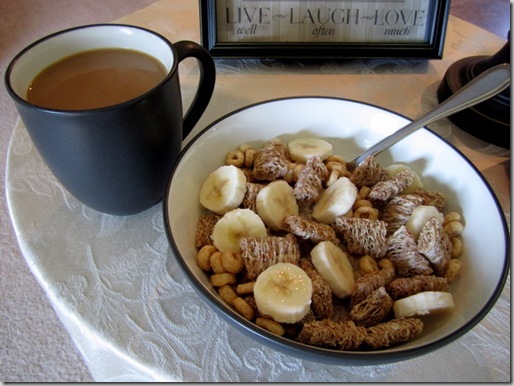 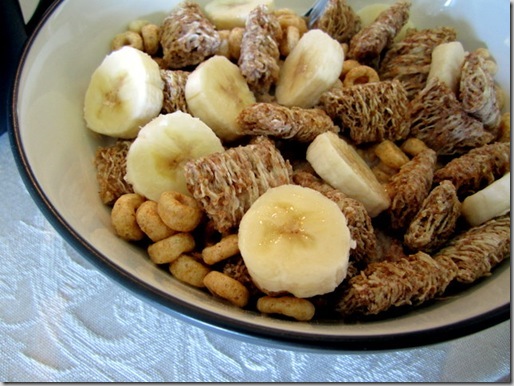 I’m definitely a fan of this Kashi cereal! 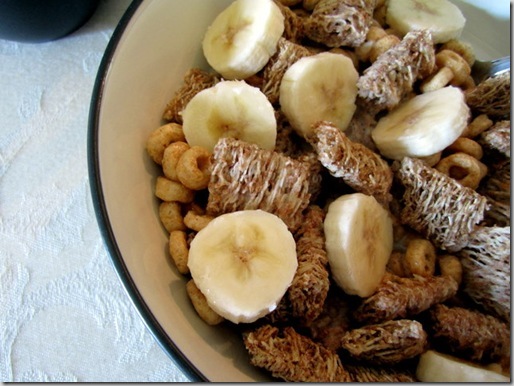 Before indulging in breakfast, I made sure to get my workout done for the day; Day 20 was another round of Xtreme Cardio Kickboxing + Bonus Abs. To be honest, this was the third day in a row where the kickboxing has been the main workout, so I was getting a little bored with that. Luckily, things switch back up tomorrow!

Now, it’s time to get back to those cupcakes… 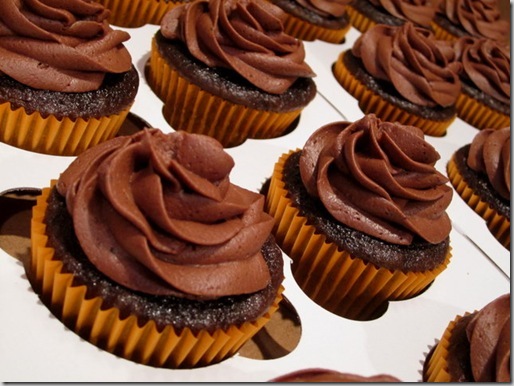 Yes, the ones that I was working on until 11:00 last night, still wearing my heels from dinner. It was quite a sight!

Hope everyone is having a great start to their weekend!

For the coffee drinkers: How do you take your coffee?

For the non-coffee drinkers:  Do you not drink it because of the taste or the caffeine?

Disclaimer: I received three coupons to purchase and review the Natural Bliss creamers, but all opinions are strictly my own. Honestly…this stuff really did rock my socks!