Okay, so I know that I live in the northeast and we’re supposed to expect to get snow up here during winter and all that jazz…

Yesterday was just absolutely insane. INSANE! I haven’t seen a snow storm/blizzard like that one in a lonnnnng time, and now we’re the lucky recipients of about 2 feet of fresh, white snow. (No pictures to show for it, but my Instagram stories may still have some videos…I had some fun on there yesterday!)

We do not live in Pennsylvania, but I’d most definitely put myself in the 25 bottles category. 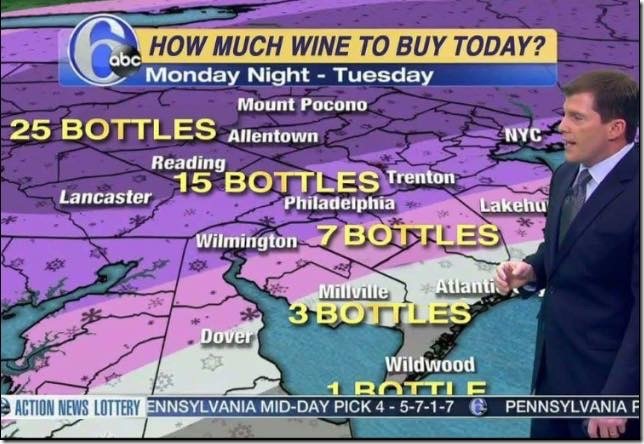 Because the conditions were so terrible, both Jay and I worked from home and kept the boys home with us. It was a bit of a crazy day, to say the least, starting bright and early with a very out-of-the-norm 5am wakeup call from a certain someone. 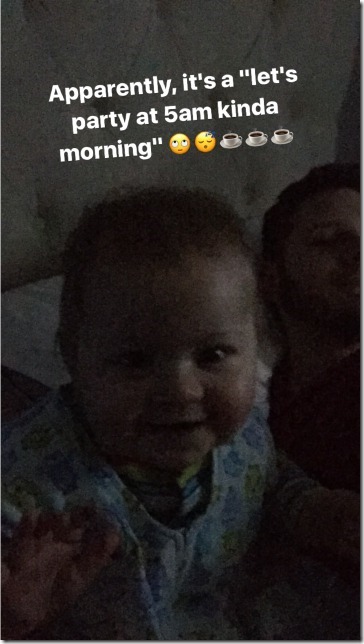 Both of the boys actually have colds (…again…) so it was probably good to just keep them home to be able to wipe away all the boogers. 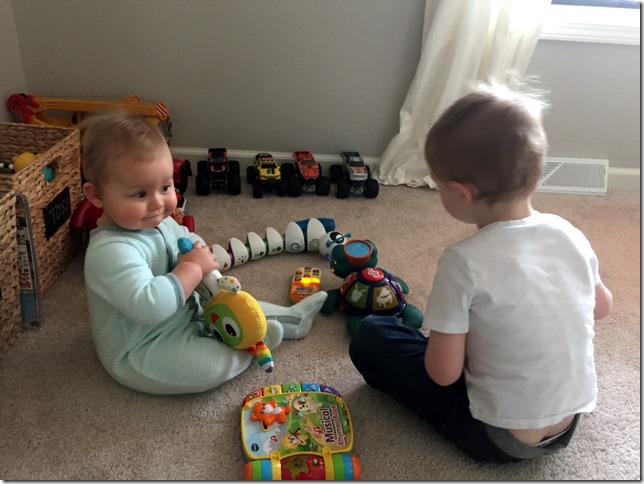 Since the day started off so early, I made sure to take advantage and squeeze in a workout before the day got too busy. I started with 20 minutes of intervals on the treadmill (1 minute @ 8mph / 30 seconds at 6mph) and followed it up with a slightly altered version of this upper body circuit. 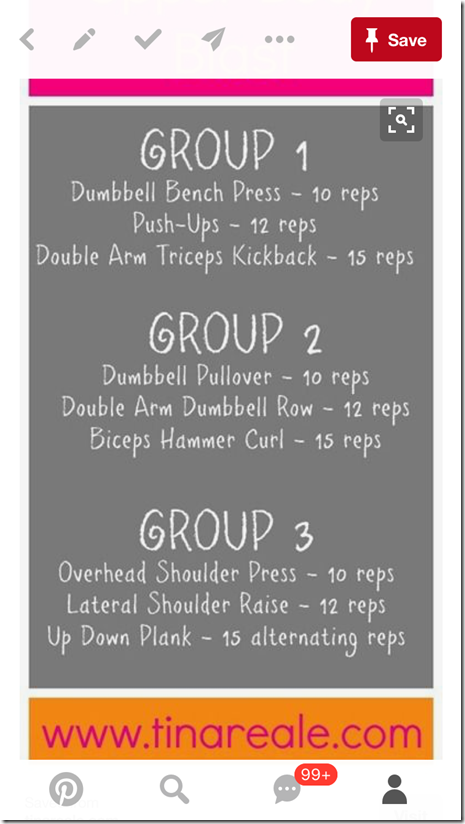 It felt good to switch it up from a video for a change!

Thankfully, my mother-in-law was also here for the day since she usually watches Lucas on Tuesdays, so we had an extra set of hands in the house to help out while Jay and I were working. 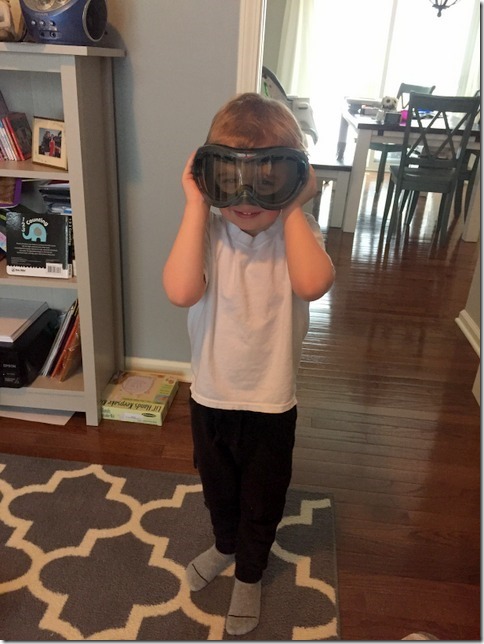 After texting back and forth a few times with some friends, I suddenly found myself with a major hot chocolate craving, which got remedied rather quickly. 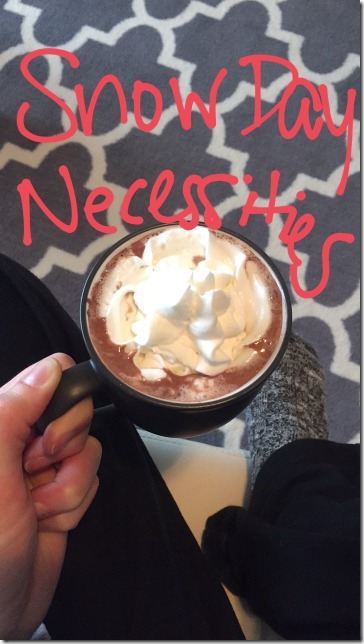 I’d say that for at least about 75% of the day, we had a crazy toddler running around the house, but thank goodness for these Usborne wipe clean books to give us a little down/quiet time here and there.

They are just so great, and he is currently obsessed with them!

We made it through dinner for the boys, and then it was on to tubbies… 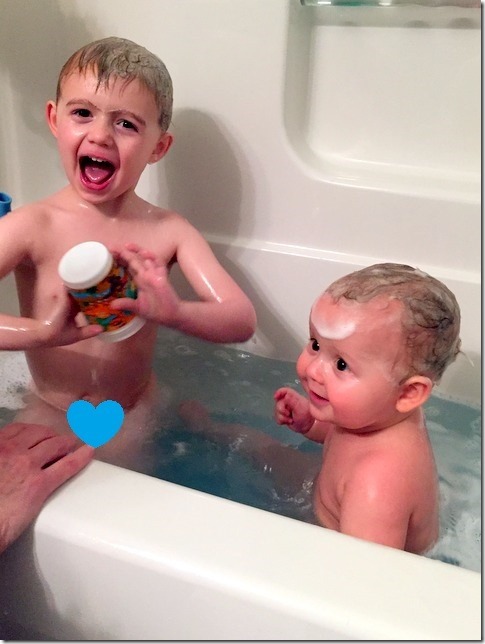 And then once the kiddos were in bed, it was finally time for dinner for the adults. Homemade Rueben sandwiches (I baked the corned beef during the day!) with Parmesan Roasted Asparagus on the side. 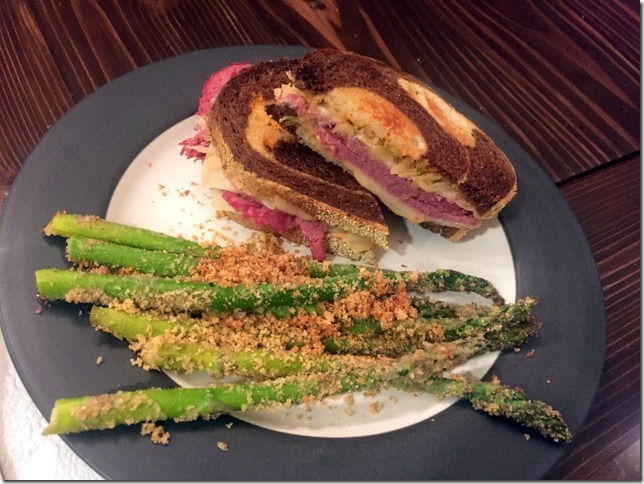 It was all soooooo good!

And now here we are, almost two feet of snow later, and it’s still going to snow through today. Good grief!

How many more days until spring?! ; )

« Alex: 9 Months
A First Trip to the Dentist for Lucas »