I can NOT believe I didn’t know this earlier…do you guys know what today is???

Had it not been for some lovely reminders on Twitter earlier today, I would have had no idea…and what a shame that would have been.

I now can’t help but feel suddenly compelled to want to go make another zucchini recipe. Or maybe just repeat one of the many of shared with you all over the past couple months…

Believe it or not, I actually only have one zucchini in the house right now, thanks to my giving away three enormous ones to some friends at Jay’s softball game on Monday night. I don’t know…I think Jay might go bananas if I try to push another zucchini dish on him right now. We’ll see what happens.

Earlier this afternoon, once I had a few training plans done for the day, I took a little break for some yoga. 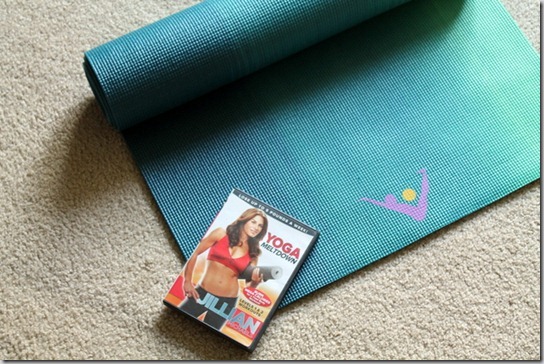 Today’s yoga session came courtesy of Jillian Michaels and felt great. I was feeling pretty antsy and needed to get moving, so this definitely fit the bill.

Once I finished with that, I headed out to the kitchen in search of something to eat. Oddly enough, I wasn’t super hungry but knew I needed something, so I started scrounging. First, I grabbed a handful of cherry tomatoes and just started poppin’ them like candy. 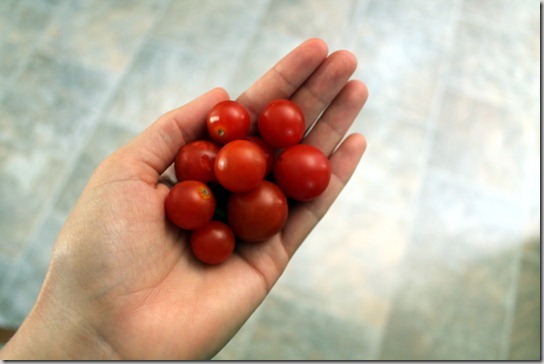 Then I eventually settled on a yogurt parfait made with the rest of my 16oz. blueberry Chobani tub + a couple spoonfuls of the vanilla chocolate chunk flavor, along with some strawberries and granola. 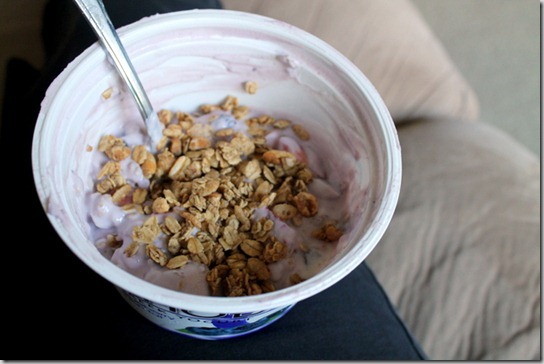 I enjoyed that while taking a few minutes to relax and watch The Chew, which is actually a really cool show. They always have so many delicious sounding recipes on there, and that Clinton Kelly is quite a character. 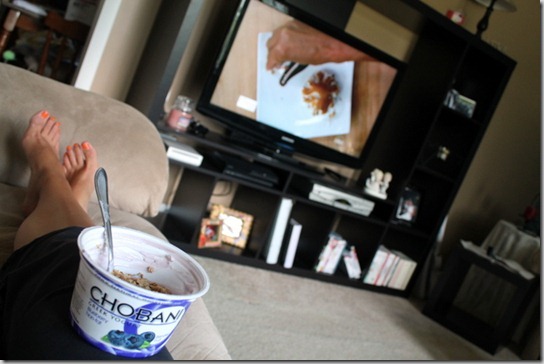 As if my yogurt tub wasn’t sweet enough already, I finished things off with the last of my zucchini brownies. 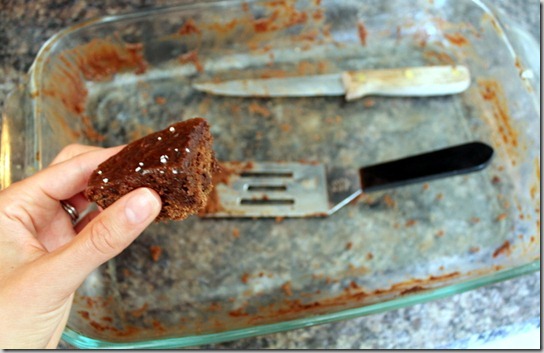 But hey, at least I can say I properly celebrated the holiday now, right? Right!

Okay…time to get back to work…but mayyyybe take a quick detour towards the pool for about thirty minutes of some Vitamin D.