Hey, guess what guys and gals?

THIS gal got a little crafty this afternoon. Check it out! 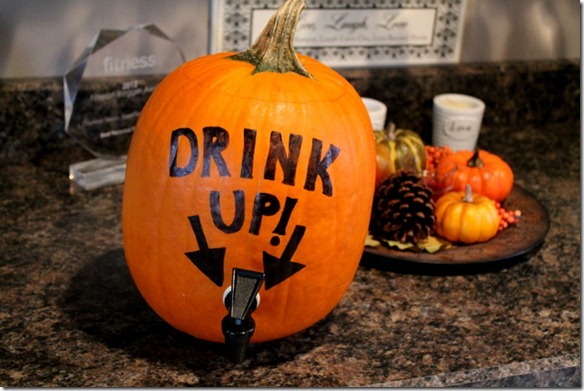 Is that not super fun or what?

As much as I wish I could take the credit for this fabulous idea, I can not. A few weeks ago, I received a fun little package in the mail from Celebrations.com. 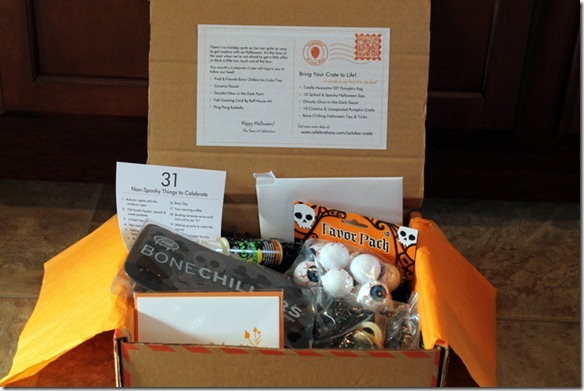 It’s actually their new subscription box called a Celebrate Crate, which is filled each month with party inspirations and supplies. For October, the crate included lots of fun Halloween stuff, including ice cube trays, glow in the dark paint, plastic eyeballs, and of course, the one that stuck out the most to me…the spigot. 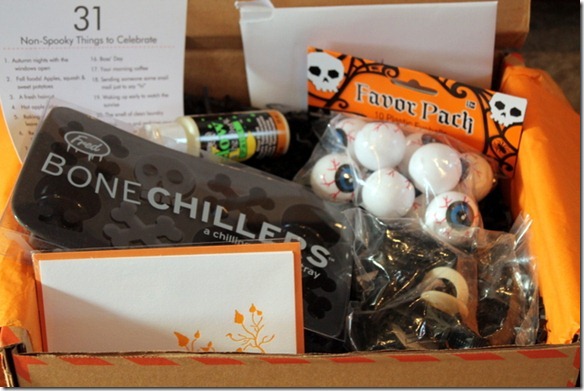 I saw it, not having any idea what to do with it, but after reading the inside of the box, I quickly discovered what it was for. Remember last week when I bought those pumpkins and said I had something fun to do with them? 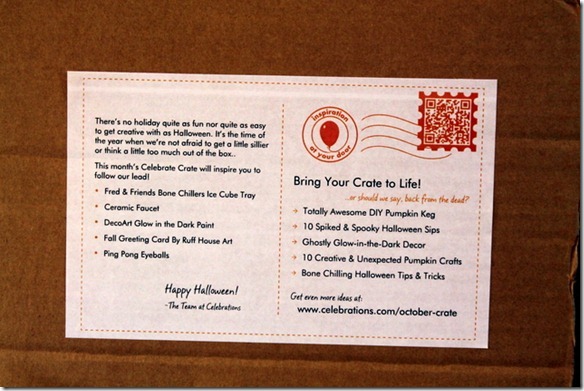 Welllll…this was it! Surprisingly enough, it was actually super simple to do. 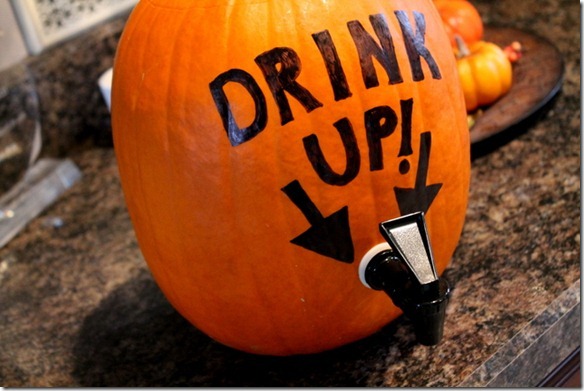 So once I finished the carving part of things, I decided to “dress it up” a bit, juuuuuust in case people didn’t know what the heck it was. 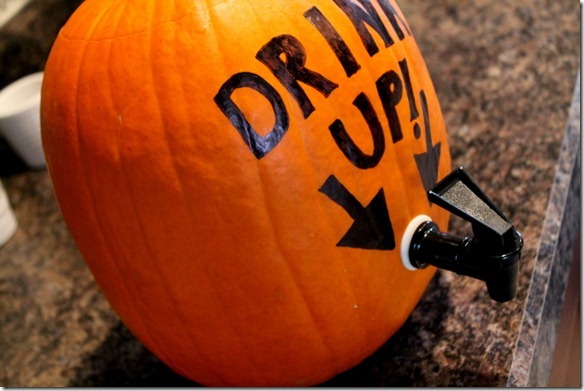 Now, once we get to our party tonight, we’ll fill it up with some Octoberfest and be ready to go! 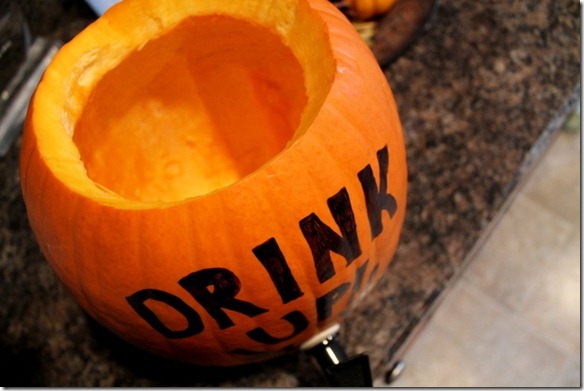 In case you’re interested, here’s the tutorial I watched on how to make the magic happen.

How to Make a Halloween Pumpkin Keg

Like I said, super easy! You can pick up a keg tapping kit easily on Amazon, too.

And quite possibly, just as exciting as the pumpkin keg? Roasted pumpkin seeds, baby! 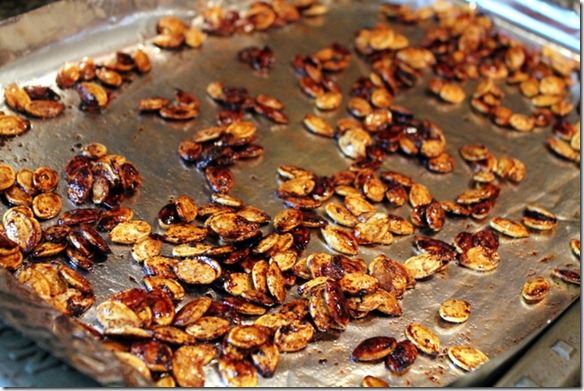 I rinsed and dried the seeds, then tossed them in a little melted butter, sugar, salt, cinnamon, and pumpkin pie spice. Baked at 300 degrees F for about 45 minutes. 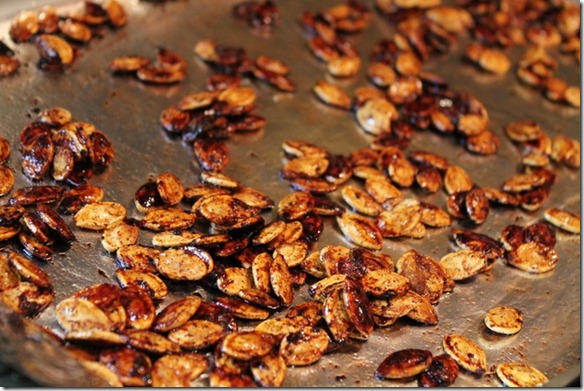 And now I’ve got a sweet and salty yummy little snack.

Now if we could juuuuuuust get our costumes situated…

« Made An Evening Out Of It
A More Subdued Halloween Party »