I have been on the GO all afternoon!

I had quite a few things that needed taking care of this afternoon, but luckily, I knew this ahead of time and ventured out well prepared. 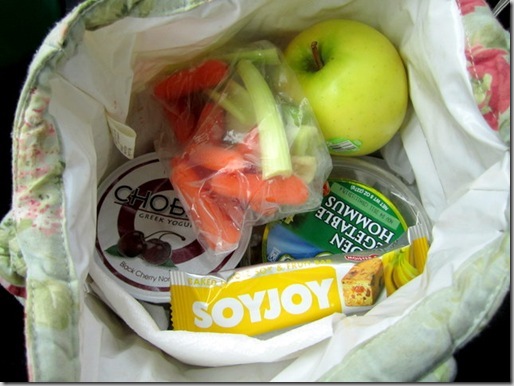 I packed myself a “Monday Usual” which is pretty much the same lunch that I used to eat every.single.day. I’m glad I’ve since ventured into more exciting choices!

But even still, since I really like spacing out my lunch throughout the afternoon, I love combining a bunch of different things that can be eaten at different times. It just works for me.

One of my adventures this afternoon brought me success in my quest to find some new weights. I stopped into Dick’s and first spotted these which, I’ll admit, are so nice and colorful. 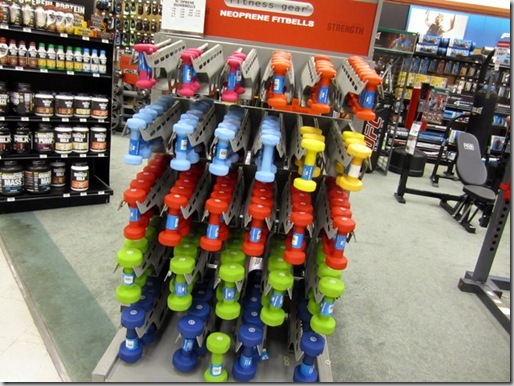 But then I spotted these and realized that they were a few bucks cheaper than the pretty ones, so I saved a few pennies by going with the ugly ones. 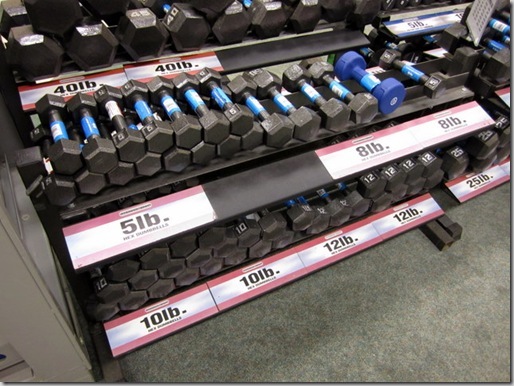 Hey, I don’t care what the weights look like…I just care about what they make my muscles look like.

And hopefully, with my selection of heavy-duty 10 pounders, I’ll start making some progress! 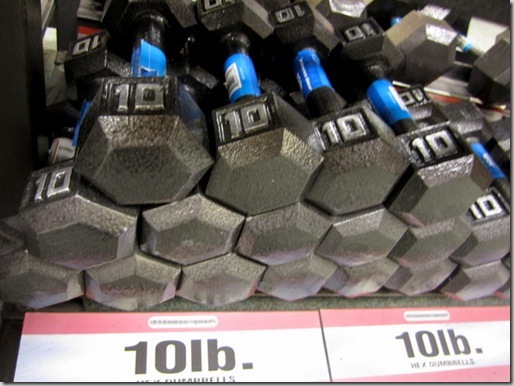 (If you are one of the ones who can curl 20 pounders with ease, feel free to giggle at my lack of muscle strength. It’s okay.)

I also tried scoping out the sneakers, but I couldn’t find what I was looking for, and after about 5 minutes of nobody coming over to attempt to help, I threw in the towel. At least I found half of what I’m looking for…? 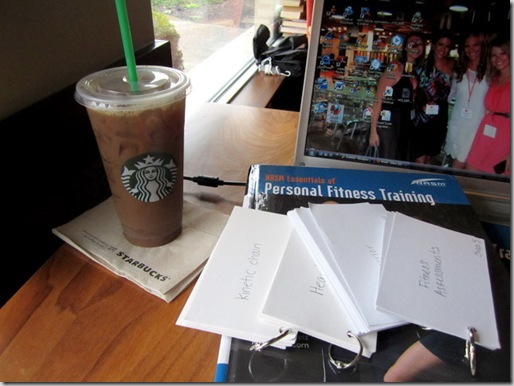 Honestly, I’ve been having some difficulty concentrating and/or focusing while studying at home the past few days, so when Jay suggested last night that I try studying at Starbucks again, I realized he was onto something.

Of course, I’m sipping on a delicious iced coffee while I’m here; and yes, that’s a venti. I debated for about 0.2 seconds on getting a grande just for the mere sake of hiding the fact that I’m a coffee fiend, but then I realized a) I am a coffee fiend so who cares, and b) I know I’m not alone on this one! 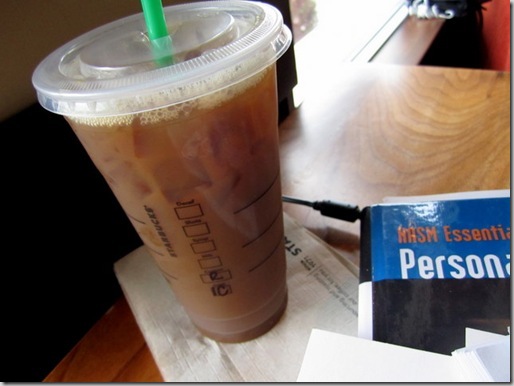 Now, it’s time to spend some quality time with my textbook and flash cards. 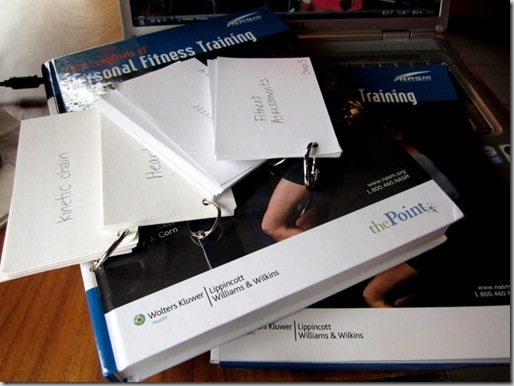 What size do you normally order when ordering a beverage out somewhere?

What items are you willing to spend a little extra on for their looks and/or a particular brand?

« I Made An Exception
Free Ice Cream »