Well heyyyyy there! Is is really 6:00pm already?!? Yikes!

Today has been full of running around and taking care of last minute business, but between all of the chaos, I’ve actually had quite a few good-for-me things too.

Mid-morning, I snacked on this fantastic afternoon yogurt bowl, complete with plain Greek yogurt, a diced pear, and Kashi Go Lean with cinnamon. 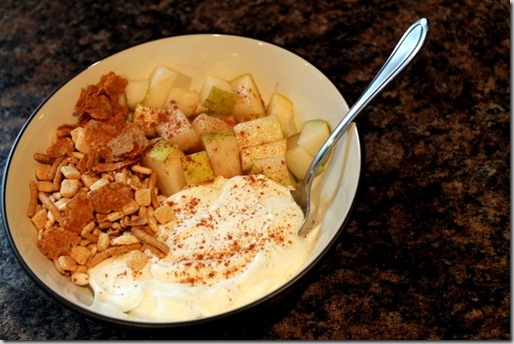 Shortly after that, I also had another cara cara orange…had to work on finishing up that produce! 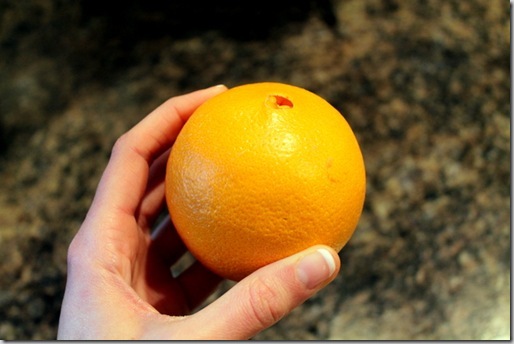 A little while later, I squeezed in a workout in the form of my Speedy Interval Run. I only had about 30 minutes, and that was a perfect way to spend it. Whew!

Cody, by the way, has been eyeballing me all day long. He knows something’s up. 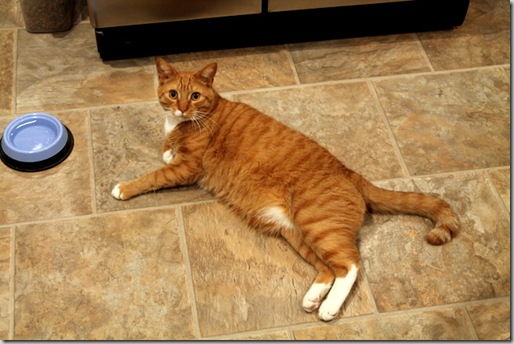 The little stinker better behave while we’re away…we all know his track record of being left at home is not exactly the best.

The afternoon had me out running some errands, so I made sure to grab a little pick me up for my travels…hazelnut coffee with skim. YUM. 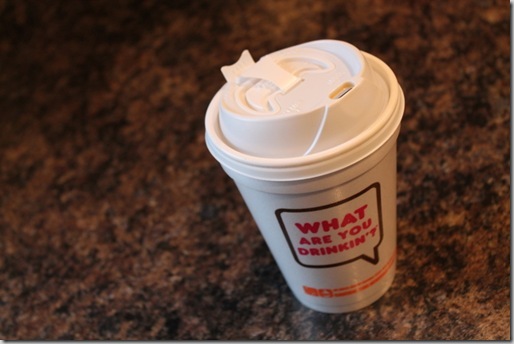 Amongst those errands? A nice, relaxing mani-pedi. Nothing like a beach vacation to use an excuse to further pamper yourself even more, right? 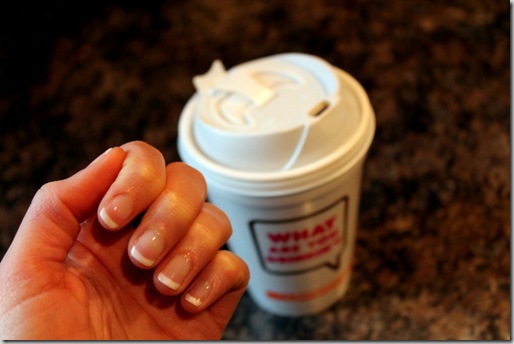 For dinner, Jay and I did our best to finish cleaning out the fridge, which turned out to be rather successful. My meal was basically an exact replica of last night… 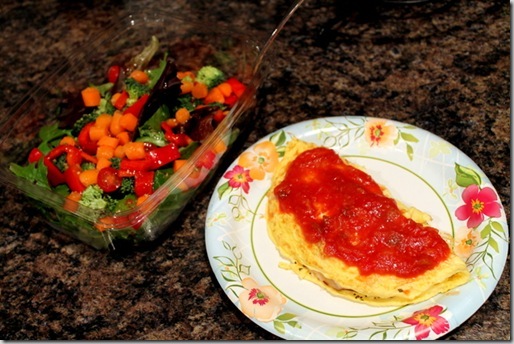 I finished up the last of the veggies – SCORE! 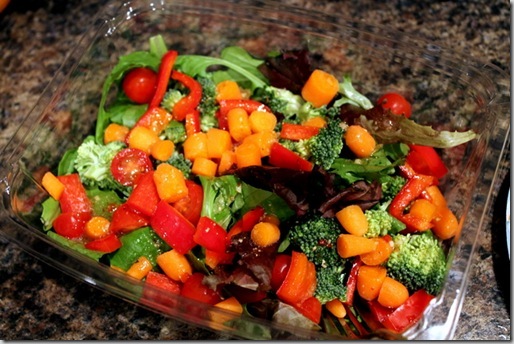 And made myself an enormous turkey and cheese omelet…three eggs worth, baby! 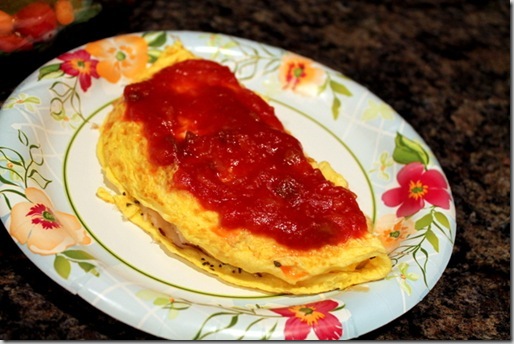 Now, it’s time to finish packing up these suitcases of ours! 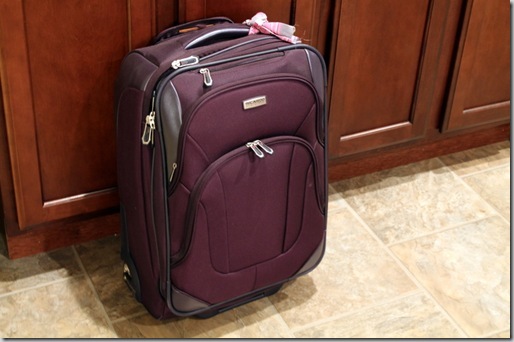 Oh man, I am ridiculously excited to spend the next week with this crew. 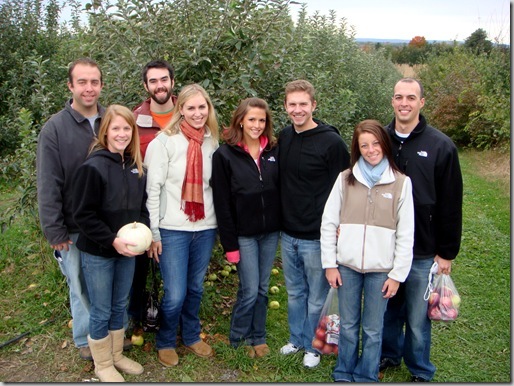 I’ll catch up with all of you guys and gals later!