This past weekend consisted of two days that were VERY much needed after a pretty rough Friday. Rough in the sense just that I was home by myself with both kiddos and I basically felt like anything and everything was going wrong. I really needed some wine on Friday.

But Saturday was so, so much better, and Sunday was too. We really just did some work around the house on Saturday, and my parents came over for a few hours in the morning to help (my dad and Jay got back to work in the yard again and my mom assisted me with the boys!). 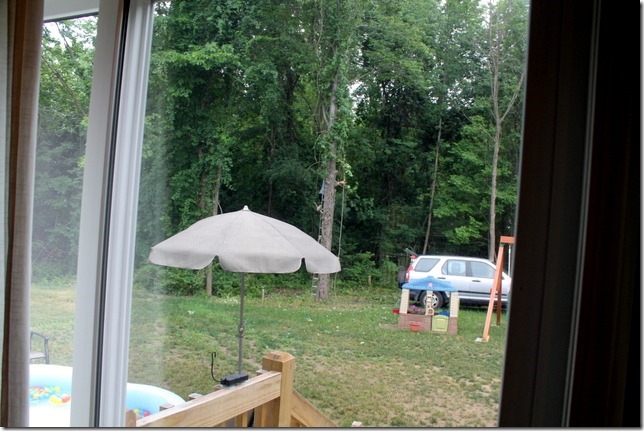 So that’s what we did. We packed up the car and we all headed for a quick trip to Lowe’s. 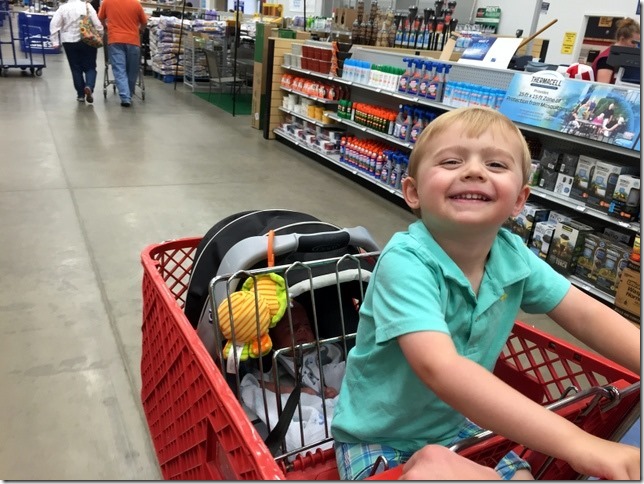 We went in an attempt to try and pick out some carpeting for our basement, but sadly, they didn’t really have anything that we’re looking for. Lame.

By the time we finished at Lowe’s, we were both starting to get hungry and decided to stop at Jimmy John’s for some sandwiches. 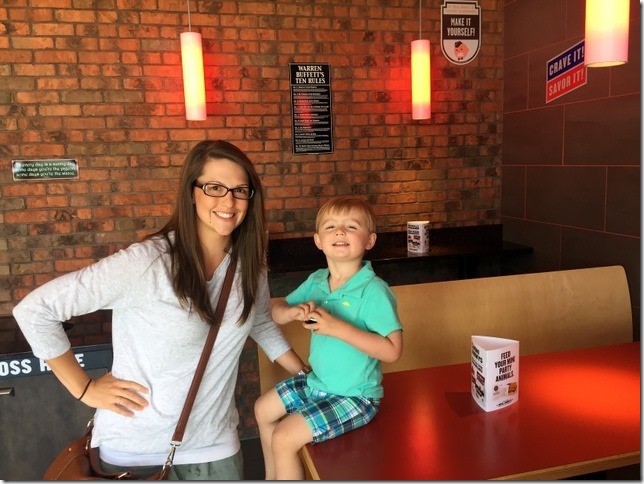 Neither of us had been before, and the original plan was just for me to run in quick with Lucas, order the subs, and bring them home to go. But then Alex woke up and needed to be moved/swung in his seat, so the other two joined us to the party. 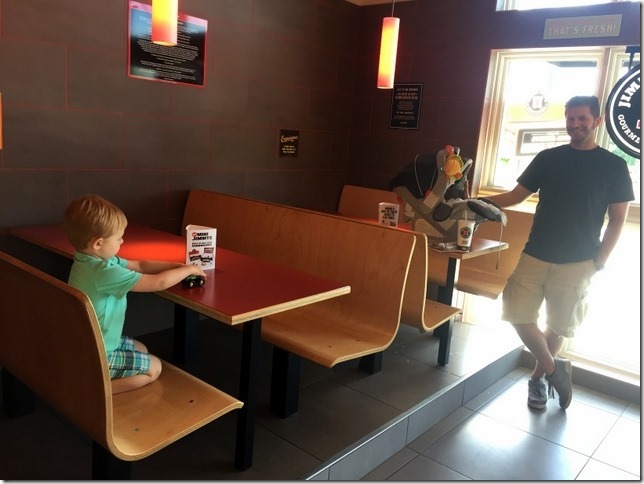 Eventually, we made it home, all of the boys ate, and then I got to dig into my sandwich (it was the #12, I believe?). The verdict? Good, awesome bread, but nothing spectacular. The cookies were good too but, again, nothing I’d rave about. 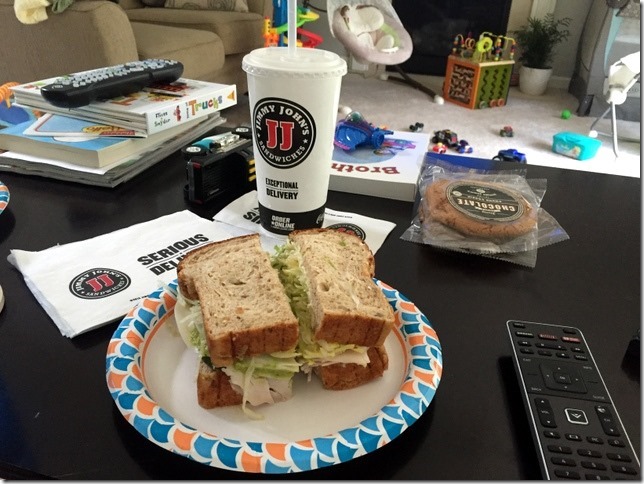 Then again, they’re cookies. So that’s always a plus, right? But besides that, just the fact that I was able to get out for a while and feel a little more human again felt AMAZING! :)

Other than that, the only other major happening this weekend was Alex turning one month old. Which, seriously, still boggles my mind. 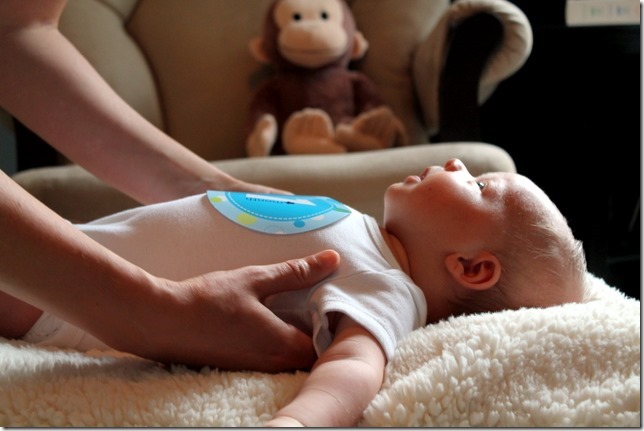 I’ll get more into details on everything (including both Alex and me!) later in the week!

But for now, I’m off to try and squeeze in another episode of Scandal before the boys wake up from their naps (I’ve started watching the series on Netflix and am OBSESSED!). Hope you guys are having a great day so far, and I’ll catch ya later!