Jay and I actually didn’t have any plans of going out any evenings this weekend. Our days were full of a bunch of different activities like birthday parties and going through our taxes, to name a couple, so figured we’d keep our evenings low key.

But then there ended up being a last minute organizing amongst our group of friends to celebrate a couple of birthdays, so we were able to snag my MIL as a sitter, and we were off!

Our first stop actually landed us back at City Beer Hall, which we were just at a couple of weeks ago, but we love it so I was excited. Jay and I got there a little before everyone else so we headed to the bar to get a couple of drinks. 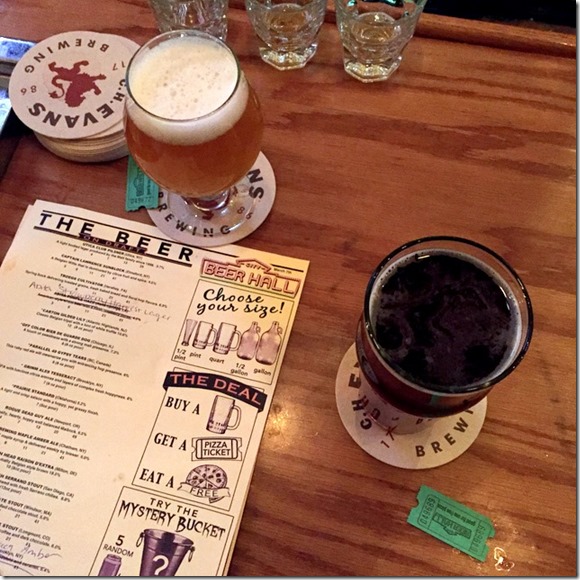 As everyone started to arrive, we continued to hang out at the bar until our table was ready, and also made sure to grab a couple of the free pizzas. Duh.

One of the birthdays we were celebrating was Andrea (top left, but most of you probably know that by now, whose birthday is later this week), and the other was Erica’s husband, Steve. Always gotta love a good excuse to celebrate birthdays! 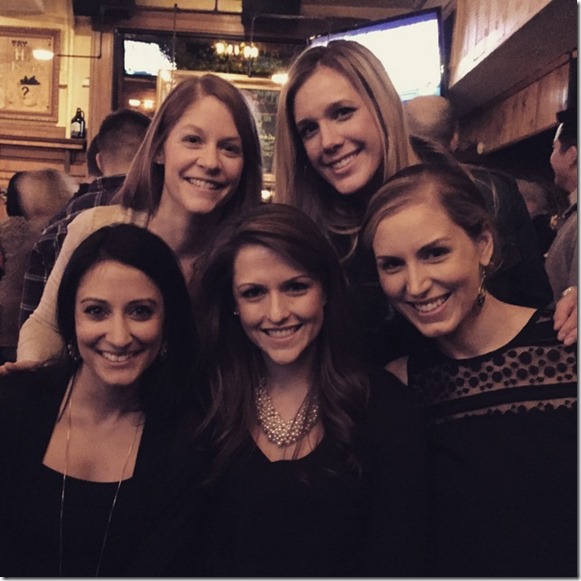 The only thing missing was the delicious dessert we had to celebrate her birthday a couple of years ago…that thing was GOOD. And I also can’t believe that was two years ago. 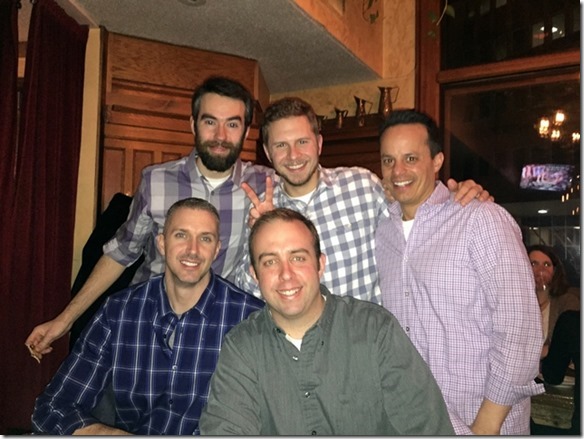 For my dinner, I ended up ordering the same thing I got the last time we went because it was that impressive. 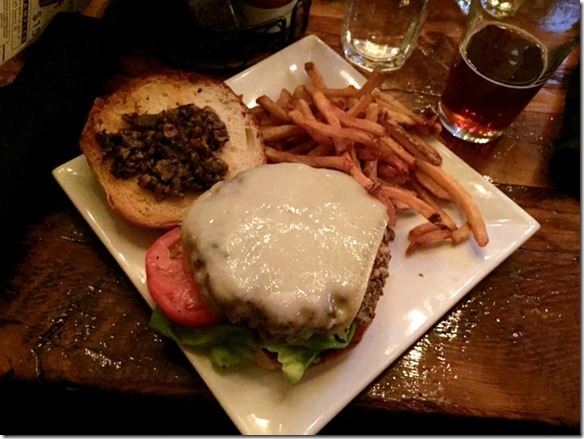 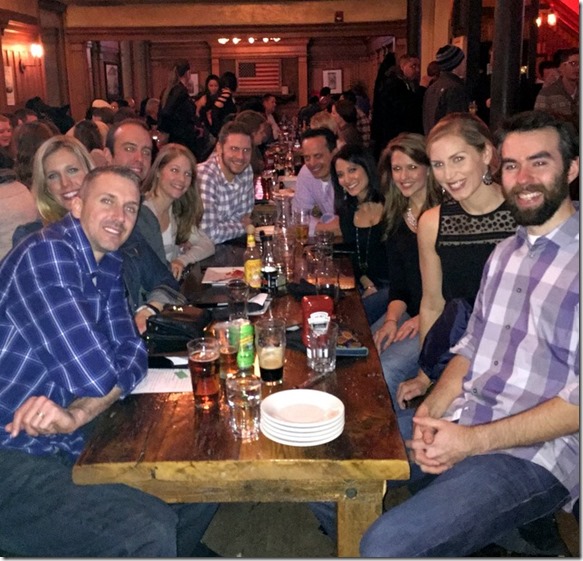 Once we were done with dinner, we all decided to keep the fun going and headed down to Stout for the live band that was playing. 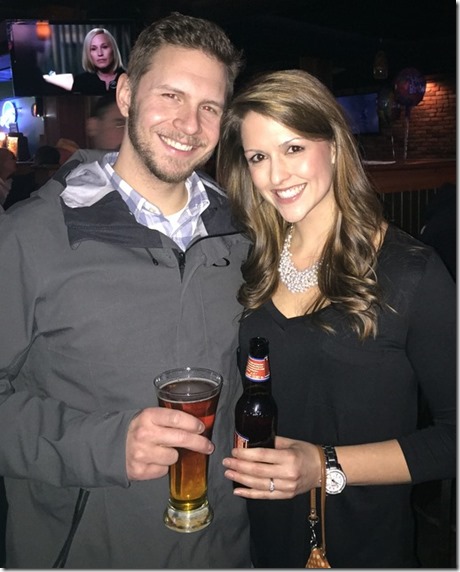 It had been years since I’d been there, but they had a great band playing, so we enjoyed listening to them for a bit (while simultaneously getting bumped every 30 seconds by people walking by…I’m so old. And totally over the bar scene, apparently). 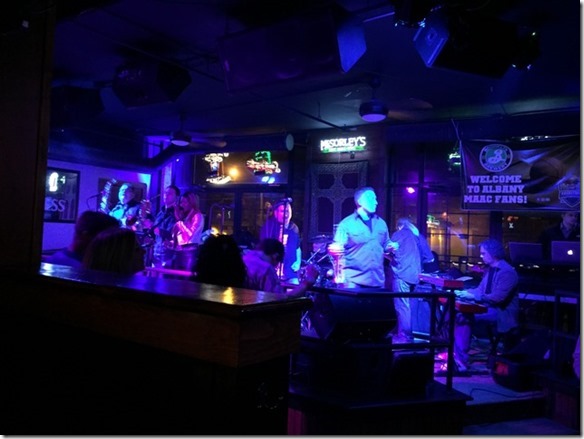 But right before we were getting ready to leave and the band was on a break, we heard them play our favorite song from our Mexico trip(s) and it totally made up for it. AND it made me miss Mexico in a seriously bad way. Taaaaake meee baaaack!

I did, however, snap a couple quick pics while we were at my friend Heather’s son’s 1st birthday party. Mostly because there was blue cake and it was delicious. 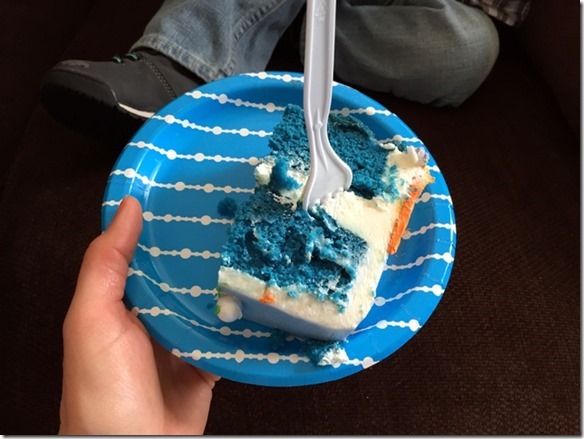 Lucas also had fun doing his craft and playing with the gazillion toy cars they had. 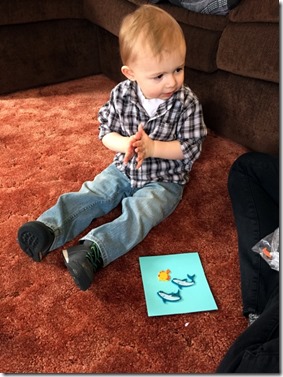 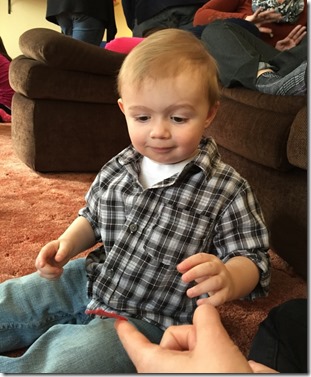 But other than that, that’s all I’ve got for ya from this weekend!

We’ve got somewhat of a busy week ahead, so here’s hoping I’ll still get some time to pop in and say hello.

Have a great week, my friends! xoxo