Okay, you guys are seriously funny. I absolutely loved being able to read all of your responses to this morning’s “Would You Rather” questions while sitting at the tire place. They made the time flyyyy by…too bad they couldn’t make the bill for my tires fly away. Boooo.

But anyways, I’m thinking I may have to make the “Would You Rather” questions a regular morning thing. What do you think…three new questions each morning? This could get super fun, AND we’ll all get to learn a whole lot more about each other. 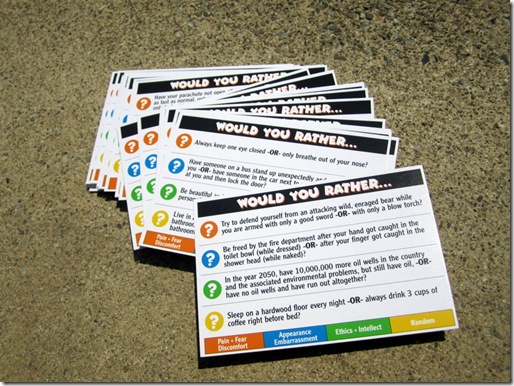 For example, now I know that Holly would rather poop her pants but Colleen would much rather get pooped on.

Oh yeah…we’re all getting a whole lot closer.

Earlier today, I drank another V8 juice and I must say, I was really surprised by how many of you lovelies really do NOT like your veggie juice! Alright, alright, I’ll admit; it’s certainly no smoothie, but hey, to each their own, right?!

Not long after, I had to dig into lunch. I couldn’t wait any longer…I had been thinking about it ever since I put it together after last night’s dinner. 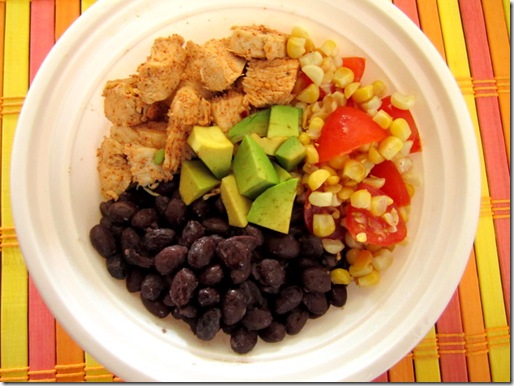 As amazing as last night’s tacos were, Jay and I actually weren’t huge fans of the corn tortillas. The brand I bought was pretty bland and they really didn’t taste like much of anything. So today, I decided to just go with the innards…which was the best part anyways! 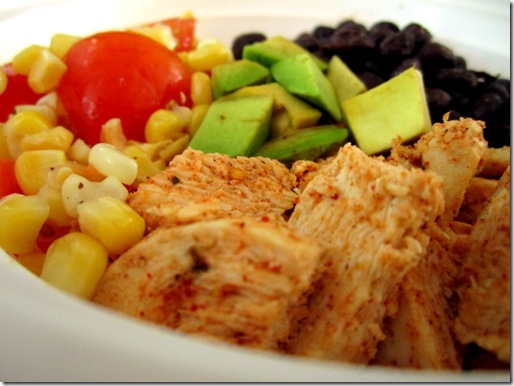 I really don’t know why I don’t think to incorporate ingredients like avocado and black beans more often. They are just so freakin’ good. 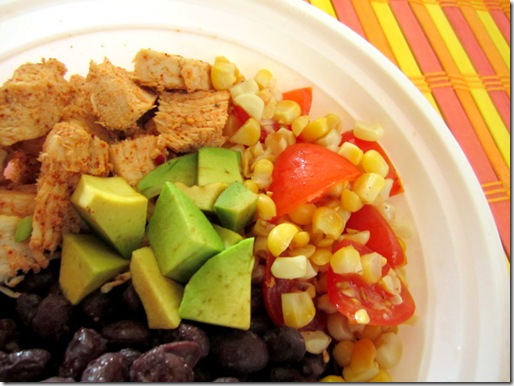 I also enjoyed a lemon Chobani with lunch, along with a few slices of watermelon that didn’t last long enough to make it front of the camera. Woops. 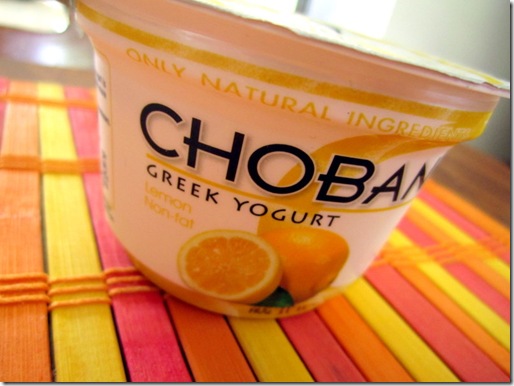 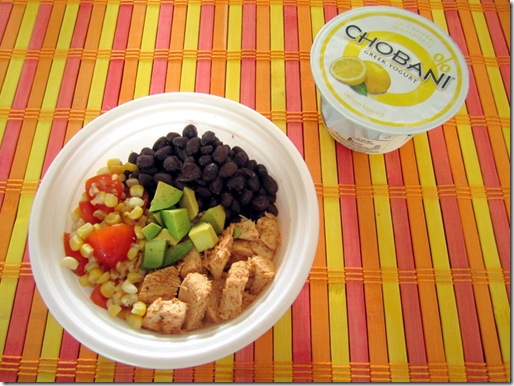 I am really excited about this afternoon…I have some very special visitors who, I just realized, I hung out with on this same exact day last year, too. Who knew?

They should be arriving annnny minute now…

Do you have any idea what YOU were doing on July 19th last year?