Hello, hello! I hope everyone had a great weekend – and for my fellow friends here in the states, a long holiday weekend at that! I know I certainly enjoyed an extra day with this crew all together <3 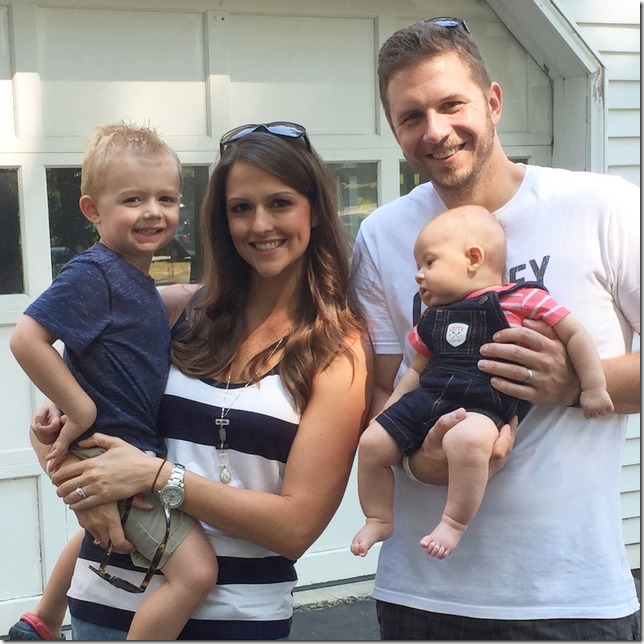 I’d say we had a good mix of fun, relaxing, and chaos. Light on the relaxing, heavy on the chaos…but that’s pretty much how life goes these days, right?

On Saturday, I did manage to sneak out of the house for a little while for a solo trip to Target. Of course, I had to grab some Starbucks before the trip because isn’t that what all women do? 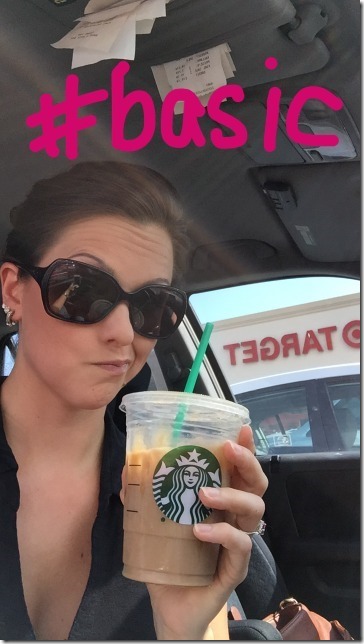 It was a bit of an expensive trip, including everything from groceries, diapers, a new cat liter pan, toiletries, and some supplies for my Usborne Books stuff. 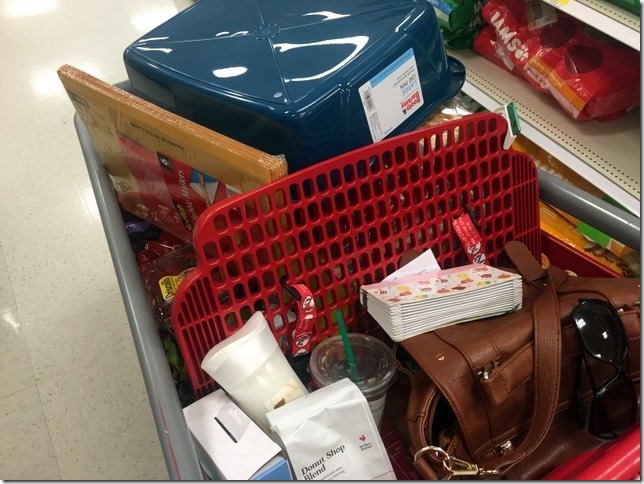 I also picked up this new shirt (which I feel like looked way cuter on than it does in the photo), and was totally eyeballing this sweater and chuckling at this tank.

OH, and speaking of Usborne Books…I was SUPER pumped to see that my starter kit arrived (I’m still waiting on my books from the party I hosted). I spent a ton of time looking through them all and, honestly, they have some amazing stuff. 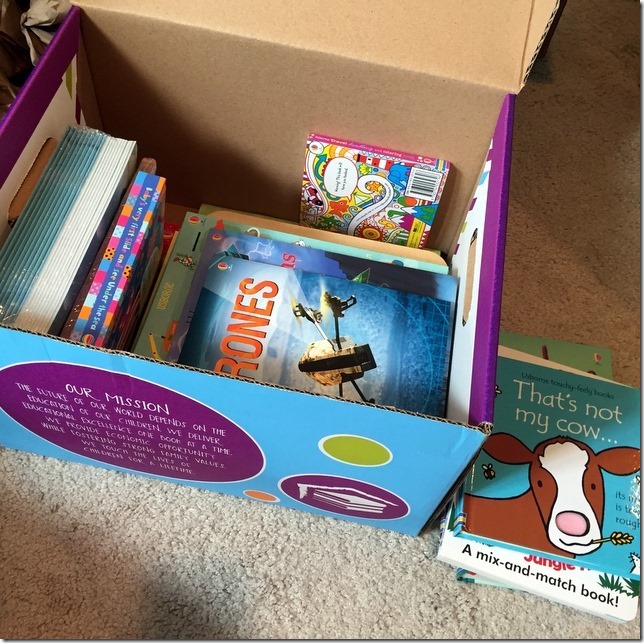 **FYI: I’m offering $15 in FREE BOOKS to TWO more people who book a Facebook party during the month of September! If you’re interested, feel free to check out this page or email me (sweettoothcourtney at gmail dot com) for more info or to pick a date – they’re a BUNCH of fun and I’ve been loving it!**

As for the rest of Saturday? There wasn’t a whole lot going on…we hung around outside for a good portion of the day, chatted it up with neighbors, and enjoyed a couple of beverages once the kiddos were in bed. 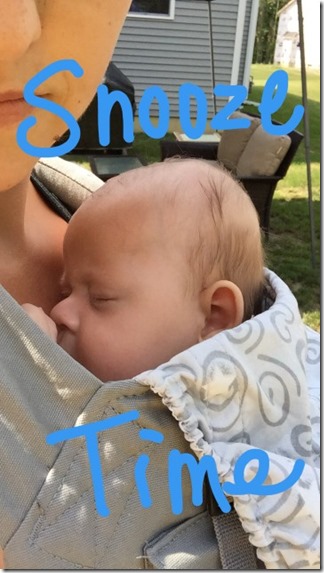 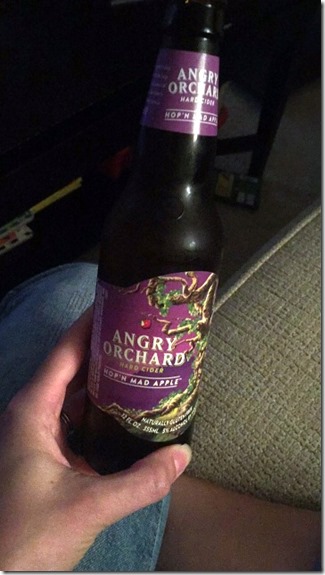 ^^That Angry Orchard hard cider was an impulse buy while shopping at Target – it was pretty good!

We had a busy day on Sunday, which started out rather chaotic (if you didn’t already see that on Instagram). Both boys were miserable, Lucas was clingy, Alex needed a nap, we were running late…it was just a madhouse. So we were probably at least a half hour late leaving the house to head up to my friend Heather’s house for her son Logan’s birthday party…but we happened to pull up right at the same time as a big fire truck (for the party). Lucas was SO excited!! 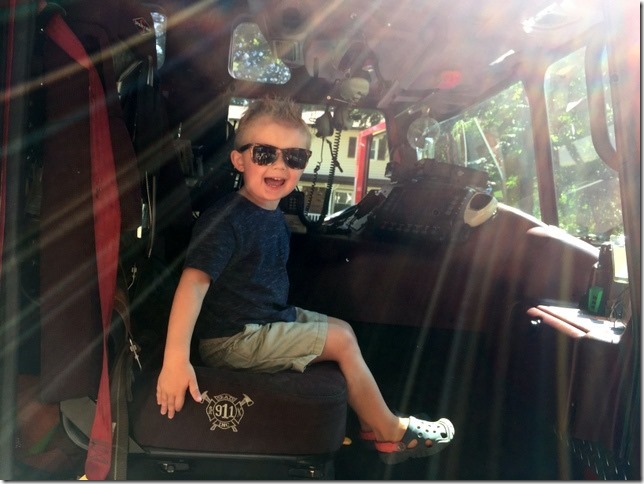 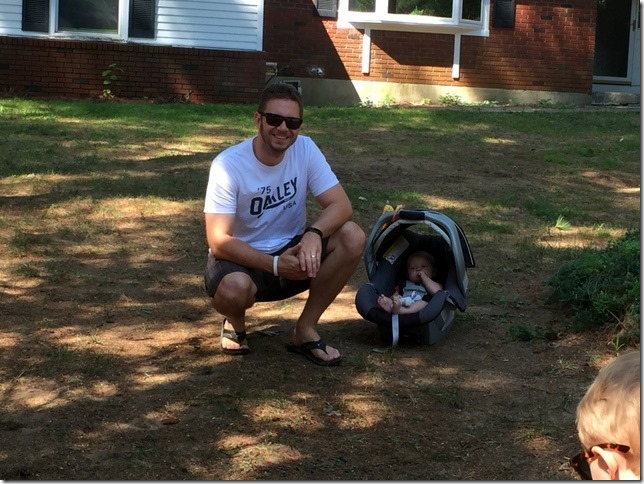 But Lucas loved checking out the truck, getting inside and “driving” (he couldn’t understand why the truck wasn’t moving when he was driving…) and seeing all of the different parts. 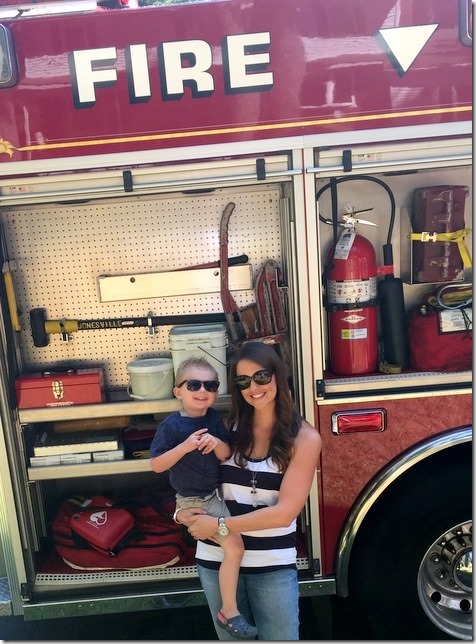 Definitely an awesome idea for a birthday party (noted, Heather!

After the birthday party was over, we packed it up and headed a little farther north up to Saratoga Lake for the annual family picnic. 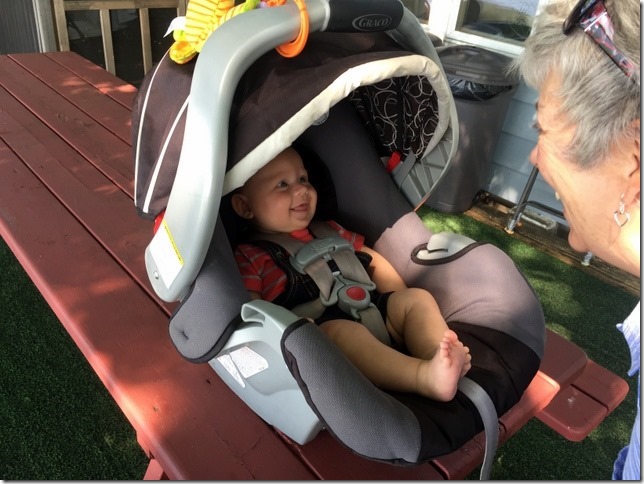 For the first time probably EVER, we were one of the first to arrive(!) so we set up shop and enjoyed the calm before everyone started to arrive. 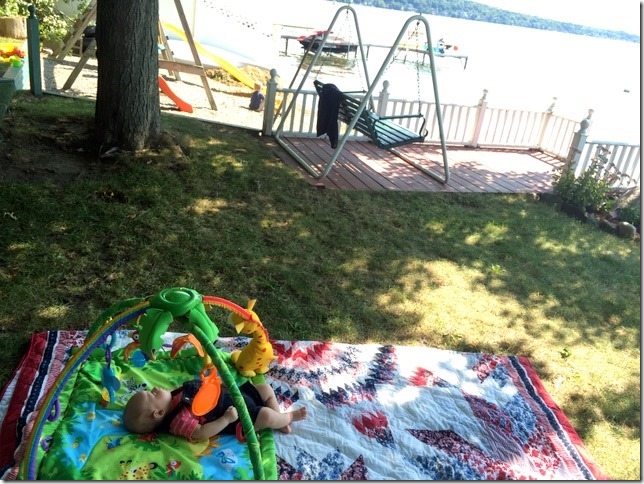 It was an absolutely gorgeous day to be lakeside! 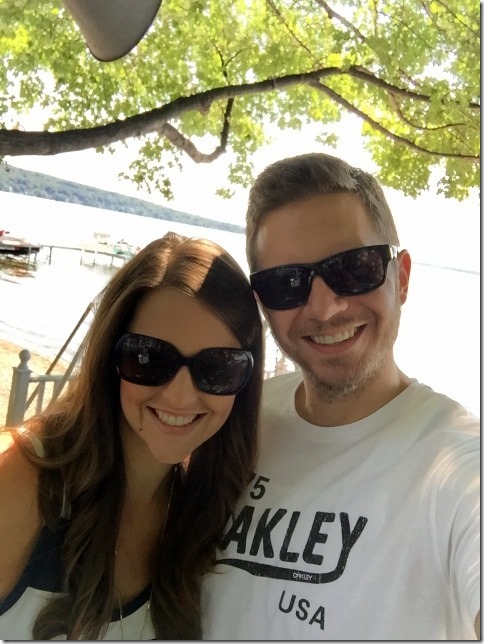 Jay and Lucas spent most of the afternoon in the lake, which made me so happy (because the two of them definitely need to spend more time together so he’s not always attached to mommy’s side!). 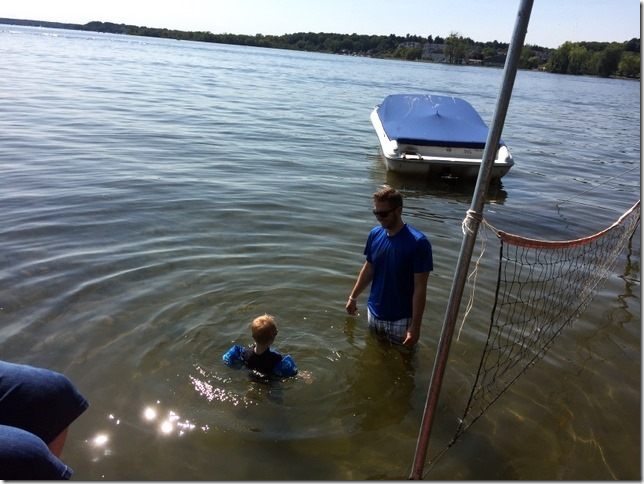 Alex, unfortunately, didn’t do a great job of napping in his carrier during the day like I had hoped, so he wound up being rather grumpy and needing the be held/fed/rocked/bounced as the day went on. Ahh well…you win some, you lose some, right?

By a little after 6pm, I was ready to pack it in so we headed back home. Once both boys were down (which went fairly smooth since both were exhausted), I got myself ready and headed for bed not long after them. I. Was. Wiped. 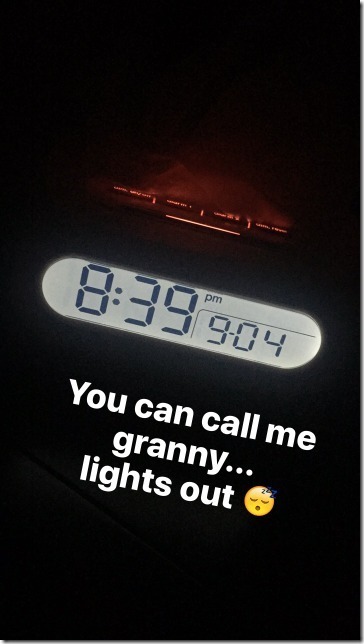 Monday was a good day, but nothing all that exciting. Our morning started off with homemade pancakes, courtesy of Jay. 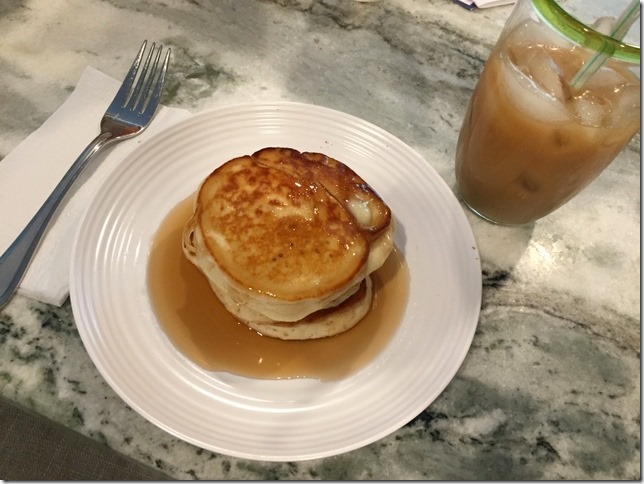 Then Lucas and Jay went bowling with my dad and brother so Alex and I stayed home. Alex took an amazing nap, which left me with a good amount of time to get a workout in, do a little food prep, and some work on the computer before the other boys came home. 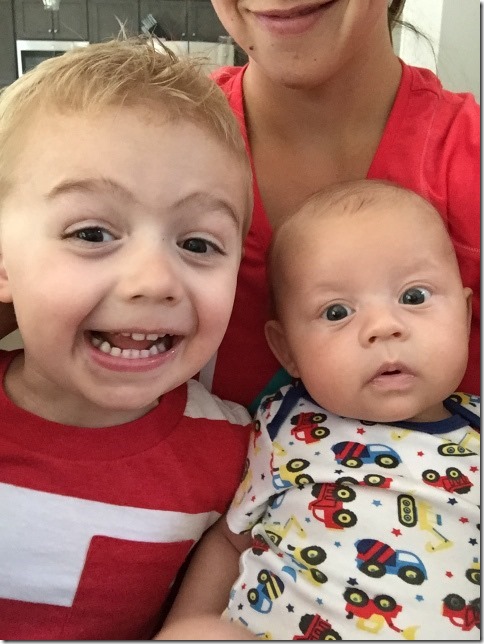 Lucas ended up spending the evening with my parents (since he woke up from his nap ONLY wanting his papa!) so Jay and I were able to enjoy a little bit of quiet time at home with the little man. And now, both kids are in bed so it’s about time to wind down with a little Bachelor in Paradise and drown my emotions in some ice cream about having to start daycare all over again this week. I’ll take all sorts of virtual hugs if you’d like to send ‘em my way. <3