Some days, it seems like an eternity since we first brought him home…but most of the time, it feels like it was just yesterday. 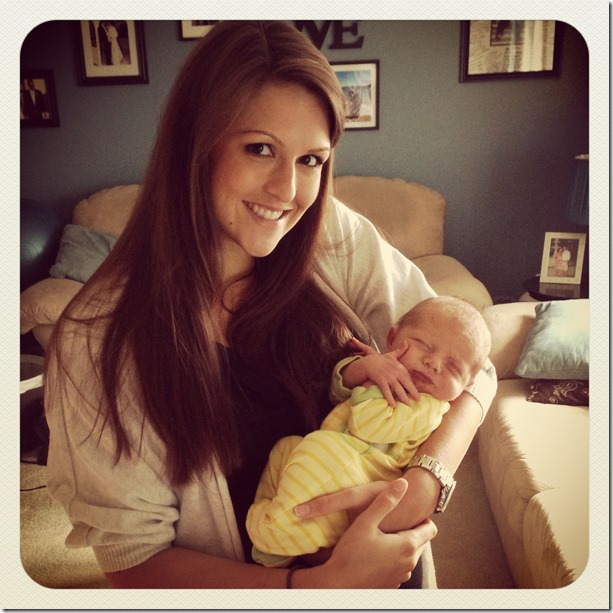 And somehow, just within these past few weeks, something has really changed and Lucas now just seems so incredibly BIG.

No more chubby cheeks, or stumpy little legs (not those have been around for a while now…hello, picky eater!). 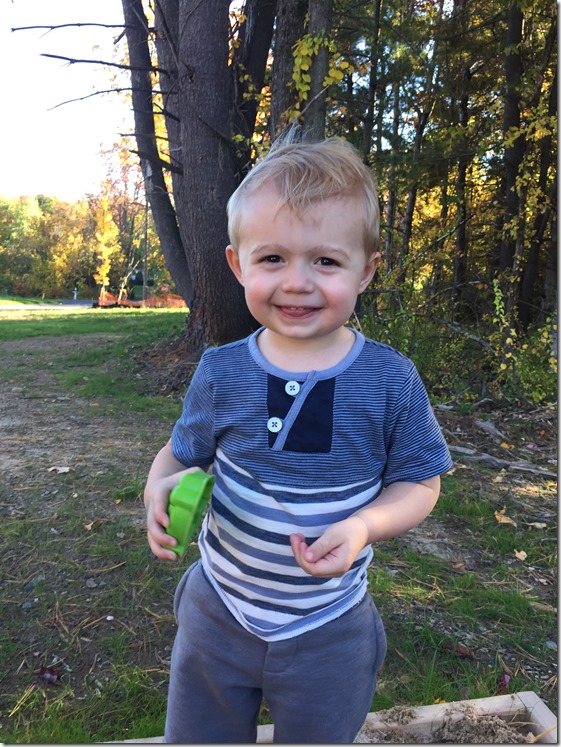 For whatever reason, I’ve found myself actually more emotional about this birthday than all of his others (even though I’m sure next year will be even worse). Four just seems…old to me. Like the start of a new beginning, or something?

And three? Well, three was BY FAR, the hardest year of parenting we’ve encountered thus far (because, you know, we’ve been at this parenting thing for so long now…#sarcasm). 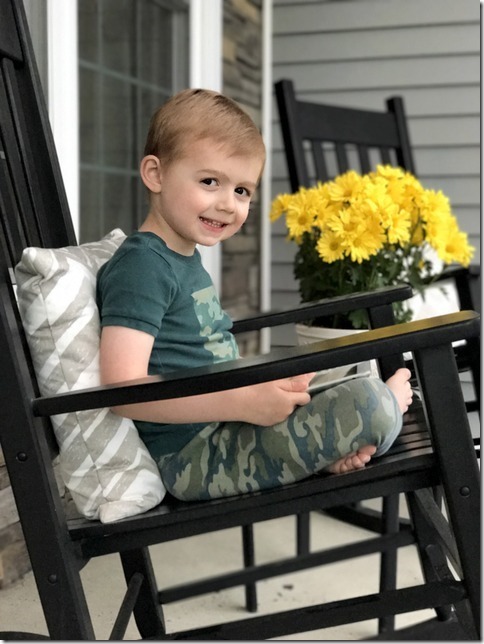 Lucas tested more patience, pushed more buttons, and stretched more limits than I ever could have imagined. He can back talk with the best of ’em and is completely unphased by a timeout. And despite the fact that I’d always heard that “three was worse than two,” I never thought that three could really be THAT tough (just as everyone warned), because the two’s were really, really great for us. 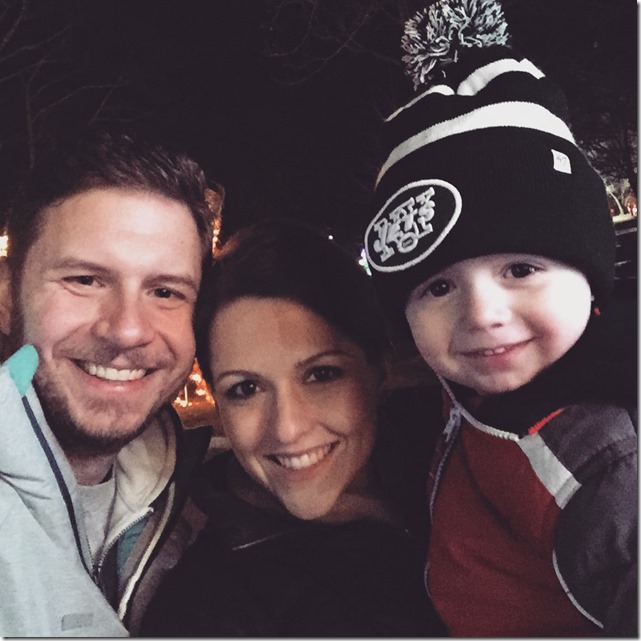 But woahhhh, baby. Three was HARD. 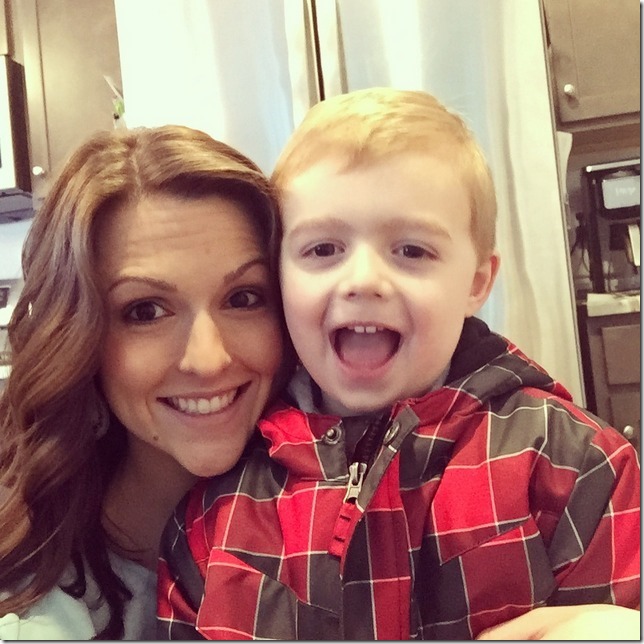 In this past year, I’ve questioned my ability to parent more times than I can count. I’ve constantly wondered what the heck I’m doing wrong. I’ve been asked “WHY????” at least twenty million times (OMG). I’ve lost my temper and cried about the guilt I felt afterward. Jay and I have argued and disagreed over hundreds of different parenting ideas/situations/etc. (okay, maybe hundreds is a stretch, but it’s been a lot).

I ordered parenting book after parenting book. There were even times where I’d tossed around the idea of seeking out therapy because things would get to the point where I was just. out. of. options. and I felt hopeless. But then, it was pretty much like Lucas would just know when I had reached my tipping point because then, suddenly, we’d have a really great moment/day/week, and I’d start to feel again like just maybe, I was doing something right. 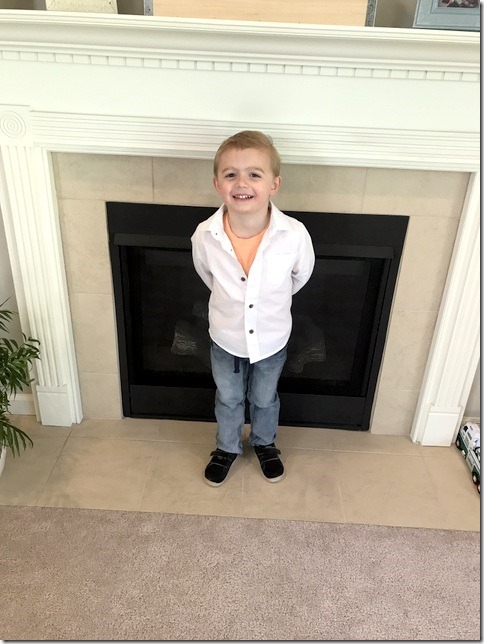 I never did wind up going to see a therapist, and while I’ll never say it’s completely off the table (I’m open to it), I do finally feel like we’re creeping our way back to the bright side. Most of the time.

Sure, three was hard. But oh my gosh, it was fun. And FUNNY. I’ll tell you…this kid has SUCH a personality. 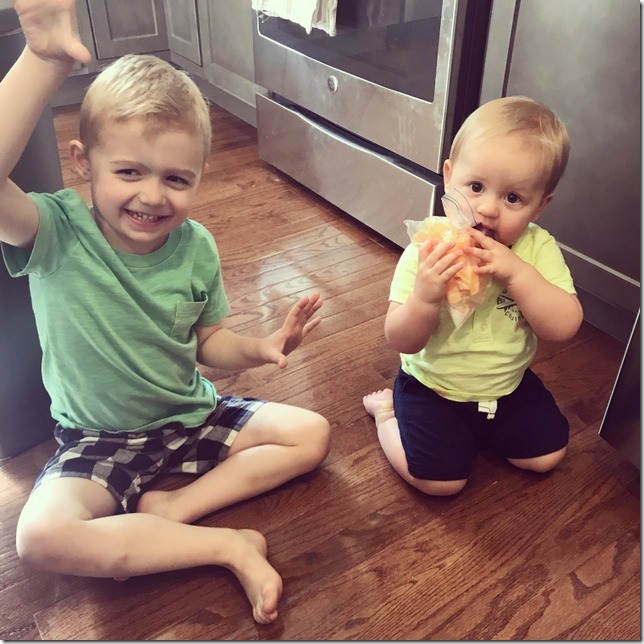 And not only did I just love spending this past year getting to watch Lucas really grow, and learn, and explore…but I, too, feel like I grew just a bit more as a parent and a person. 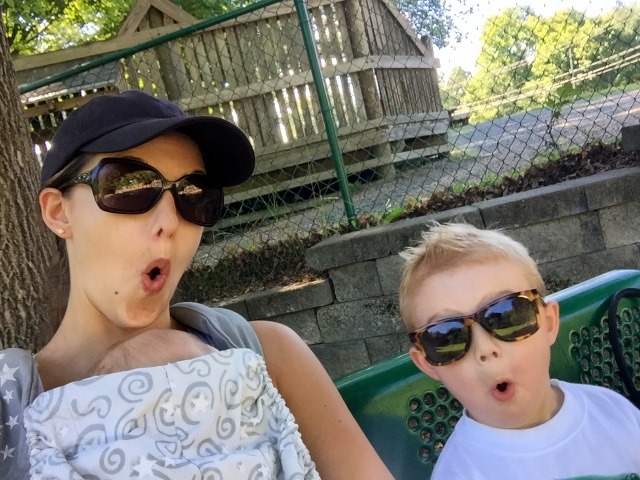 I’ve learned a lot about this incredible little kiddo of mine, and I’ve learned a lot about myself. I know what he responds well to, and I know what can set him right off the edge (vice versa, he knows exactly what can set me right off the edge, too). I know that he gets “hangry” just like his mama and having snacks at pick up from daycare is crucial. I know that him and his daddy are so similar that they tend to butt heads. I know that, most of the time, a simple ask of “do you need a hug?” can typically pull him back from the ledge of a major meltdown. He is incredibly smart, inquisitive, and sensitive.

Lucas has taught me a lot. He’s taught me patience, and he’s taught me compassion. He’s helped me learn to try and understand just a little bit more about what could probably be going on inside that little brain of his when he’s having trouble and is frustrated (because if I think MY brain is moving a mile a minute, his must be triple that).

On top of all of that, Lucas has also indirectly taught me to be a less judgmental person; because even though I’d never want to admit it, I think we all end up judging something at some point or another, which we really have no right to. Even if we don’t realize it. But, ya know, we’ve all got our battles to deal with and we all have our ways of parenting, and let’s be real…I think we’re all still just in survival mode, trying to figure out HOW the heck to even parent in the first place. You read one thing from an “expert,” and before you know it, another “expert” is out there telling you the exact opposite.

But I’m putting all of that aside right now, because the truth is…my “baby” is now four and I can’t even stand it. 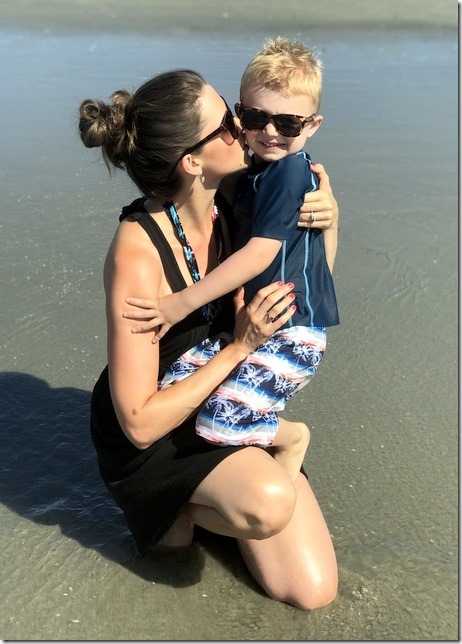 Gone are the signs of being a toddler of any sort (well, except his love for his teddy <3)…this kid is full out BOY. Before we know it, he’ll be off to kindergarten, then to college, and then walking down the isle (with who will hopefully be a wonderful daughter-in-law!) and good lord, I can’t even bring myself to think about that…

So while it saddens me to know that those baby and toddler years are behind us, I have a feeling that this year ahead of us (as well as the many more to come) is going to be filled with so much fun and adventure that it makes that sting go away just a little bit less. Plus, I’m still banking on the many people out there who have told me how much better things get at 4!

Motherhood has, obviously, left me an emotional sap (more so than I was before kids), but I wouldn’t have it any other way. I love this kid (and his brother!) more than anything, and despite the fact that I feel like I’m still mentally recovering from this past year, I am just so freakin’ proud to call him my son. 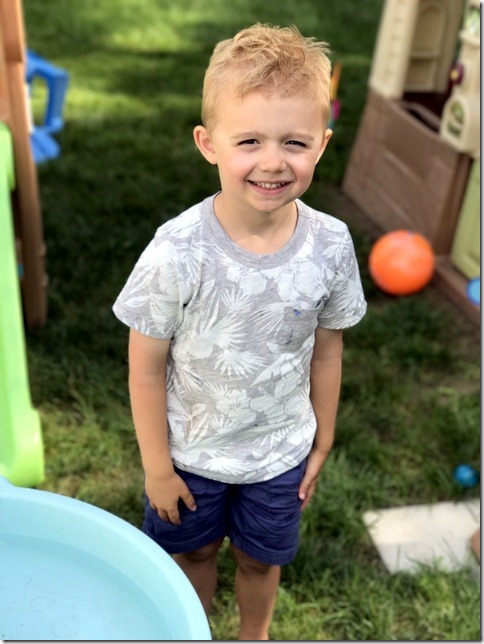